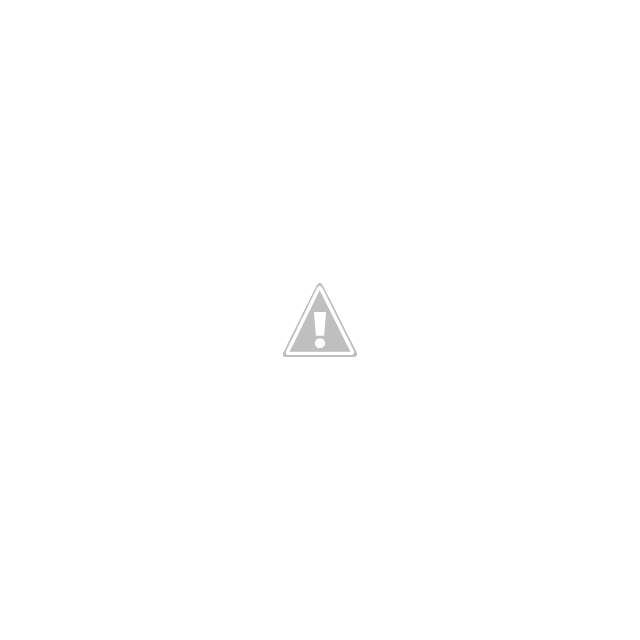 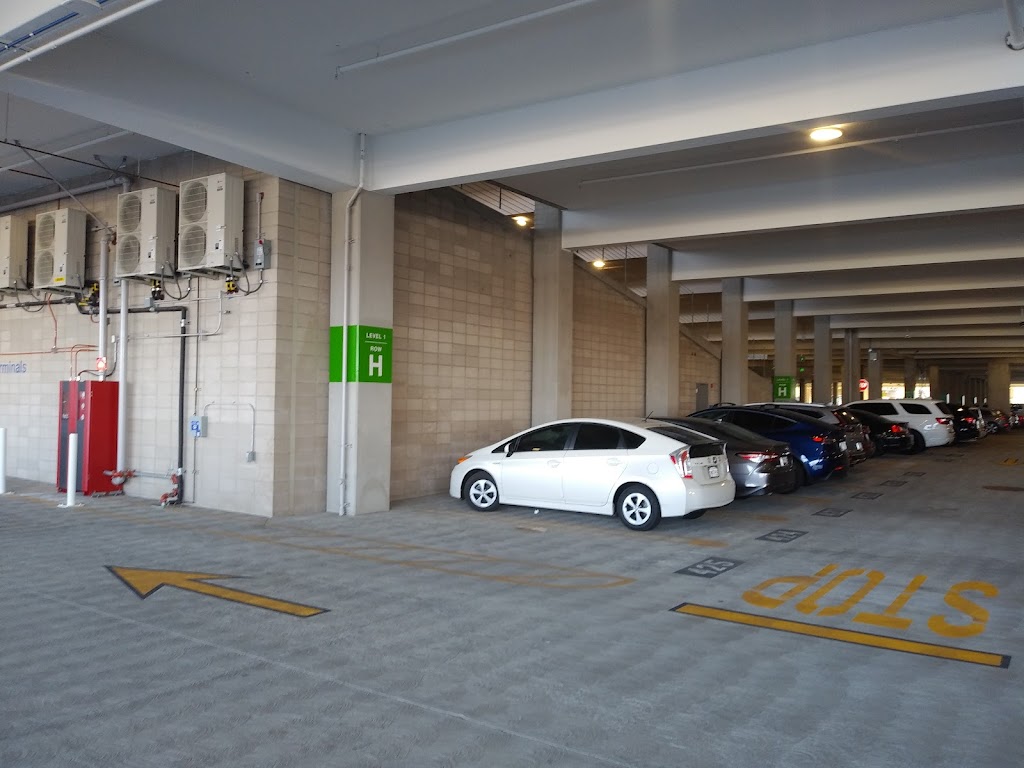 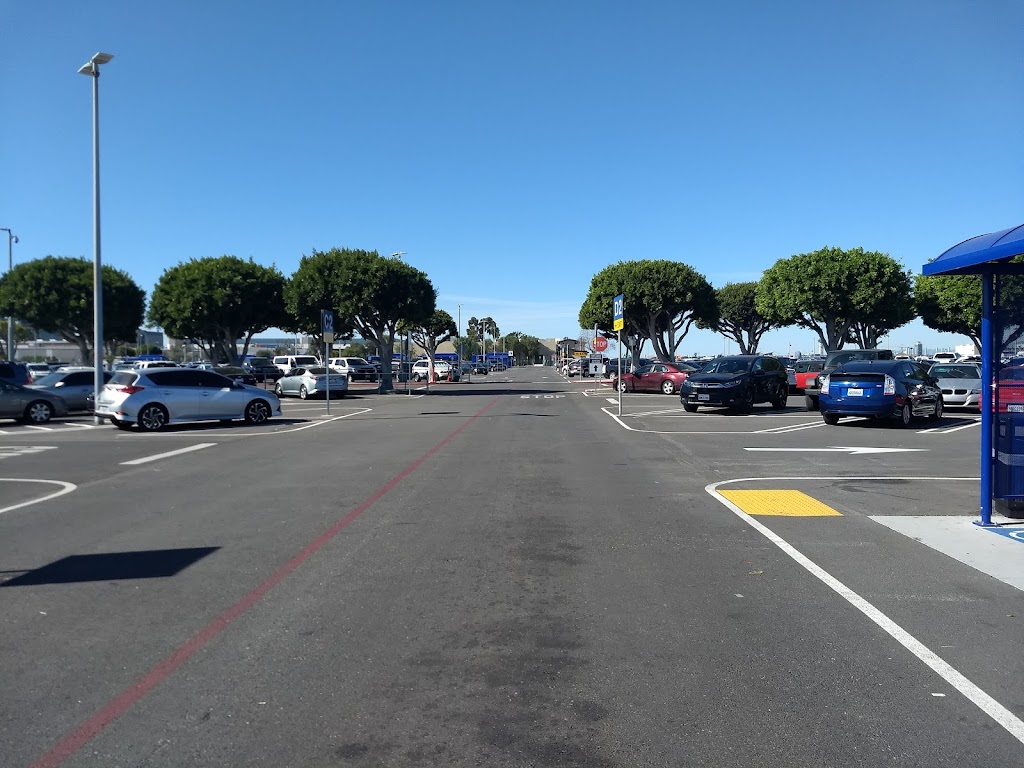 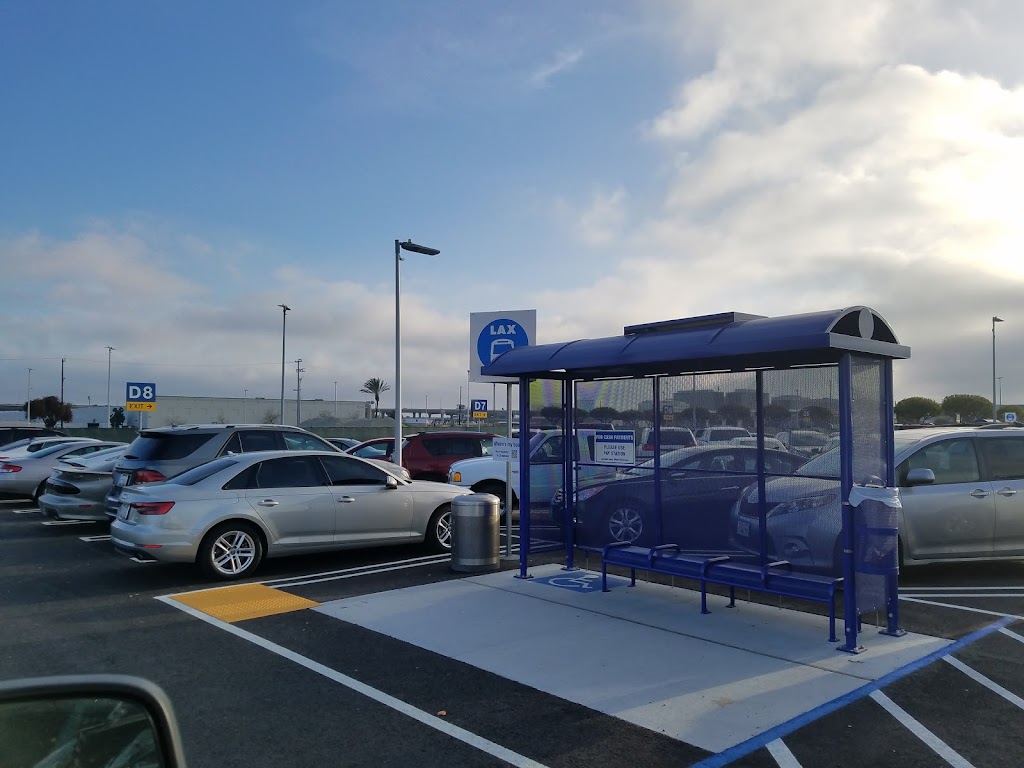 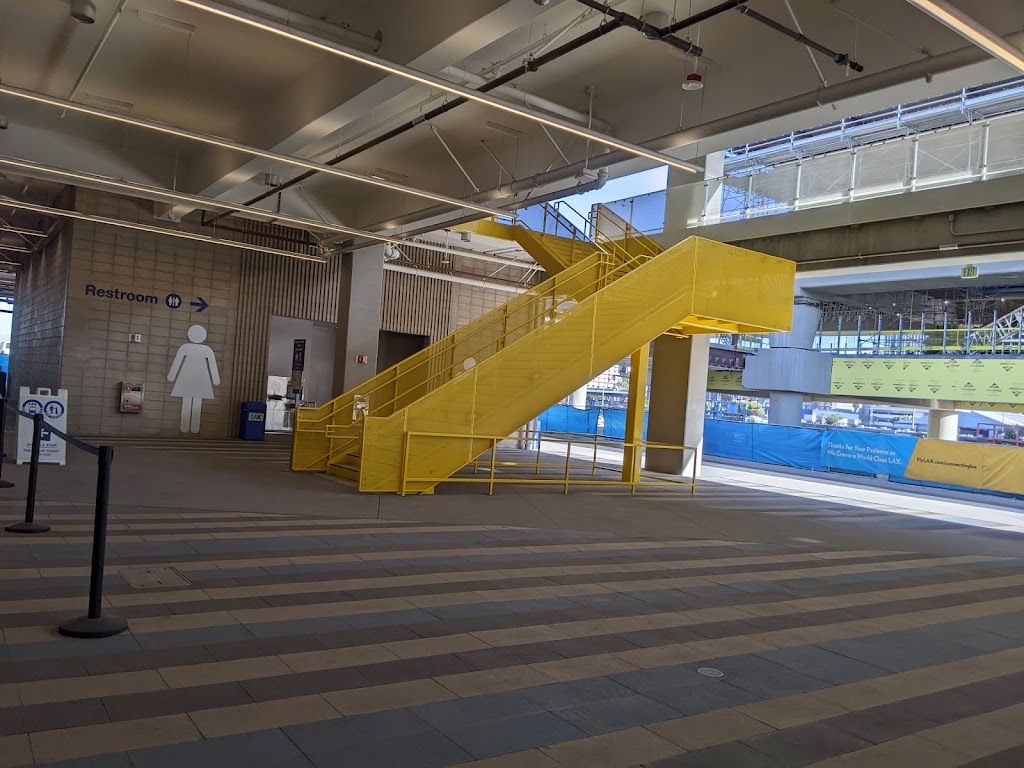 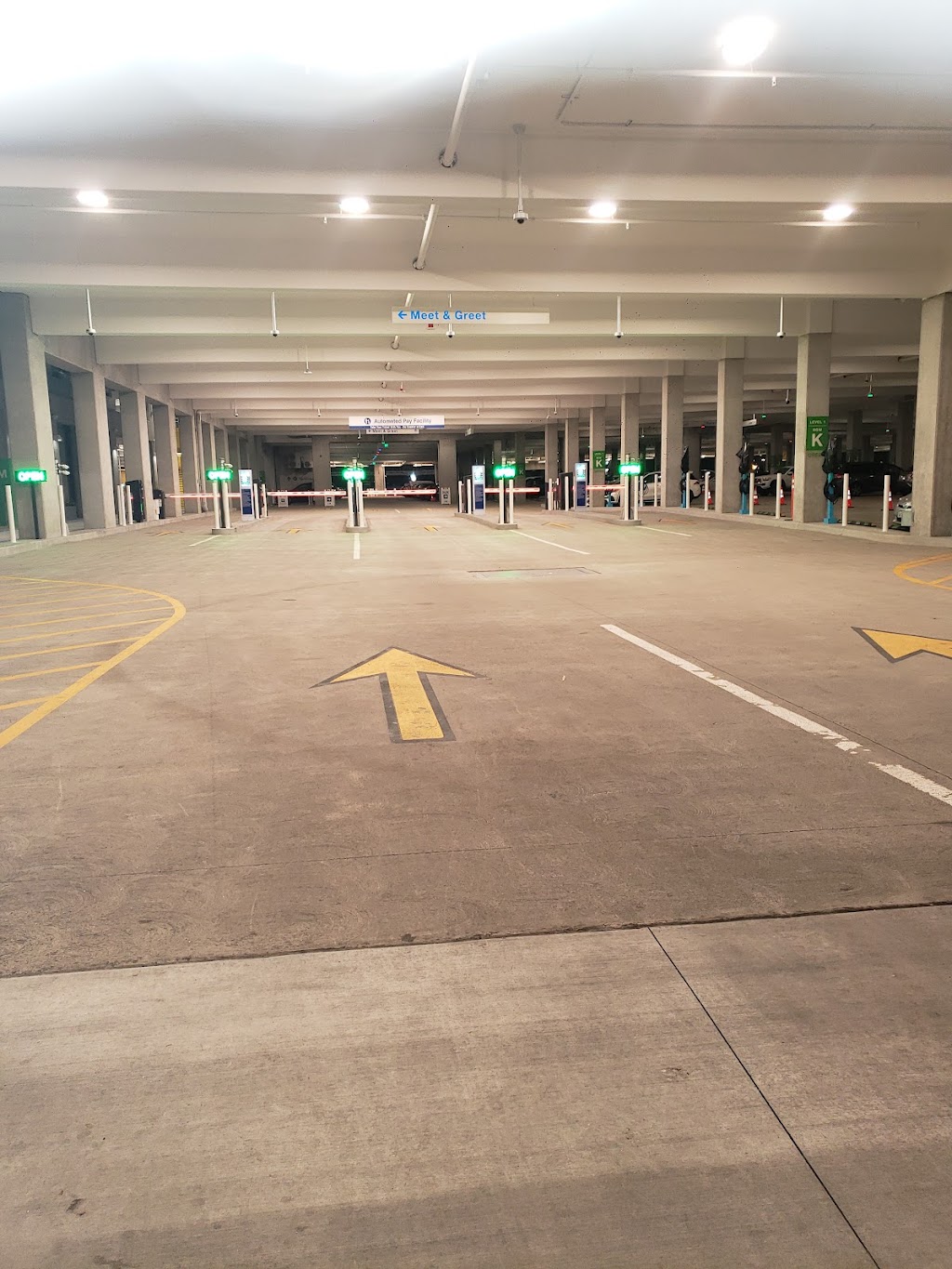 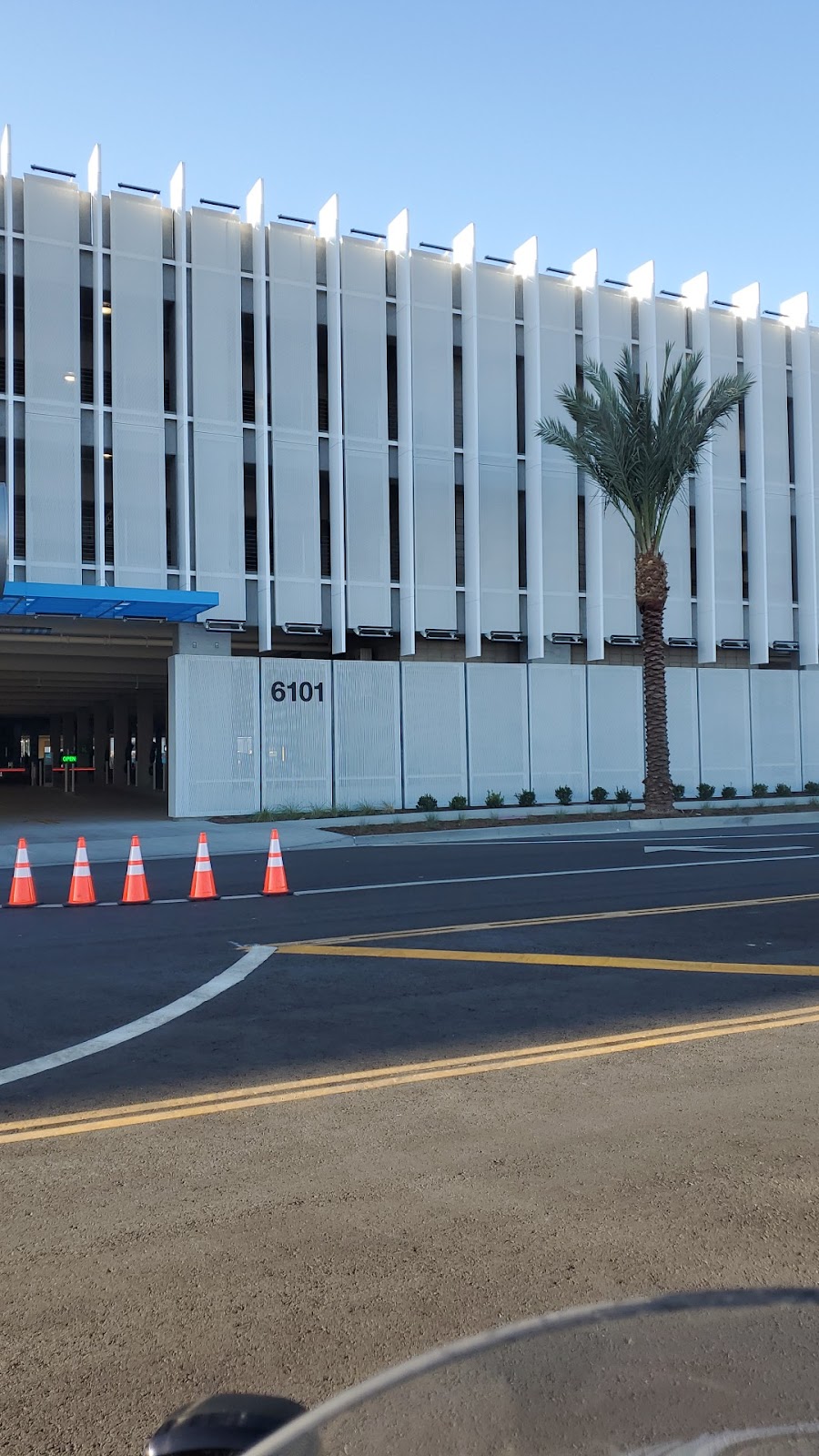 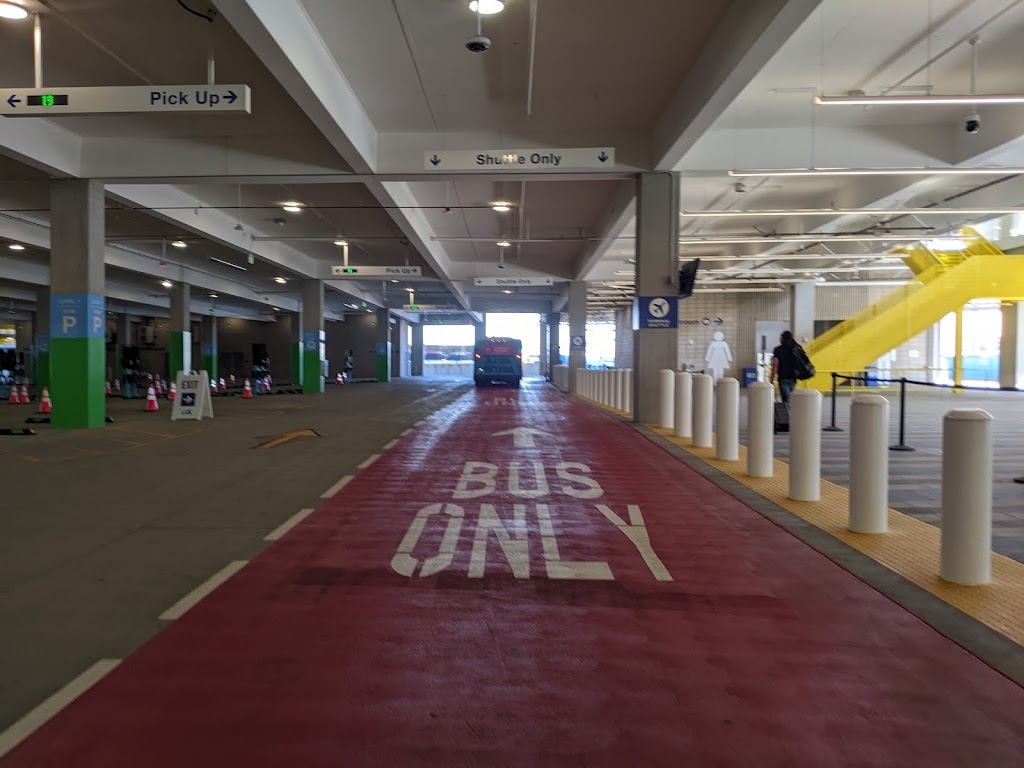 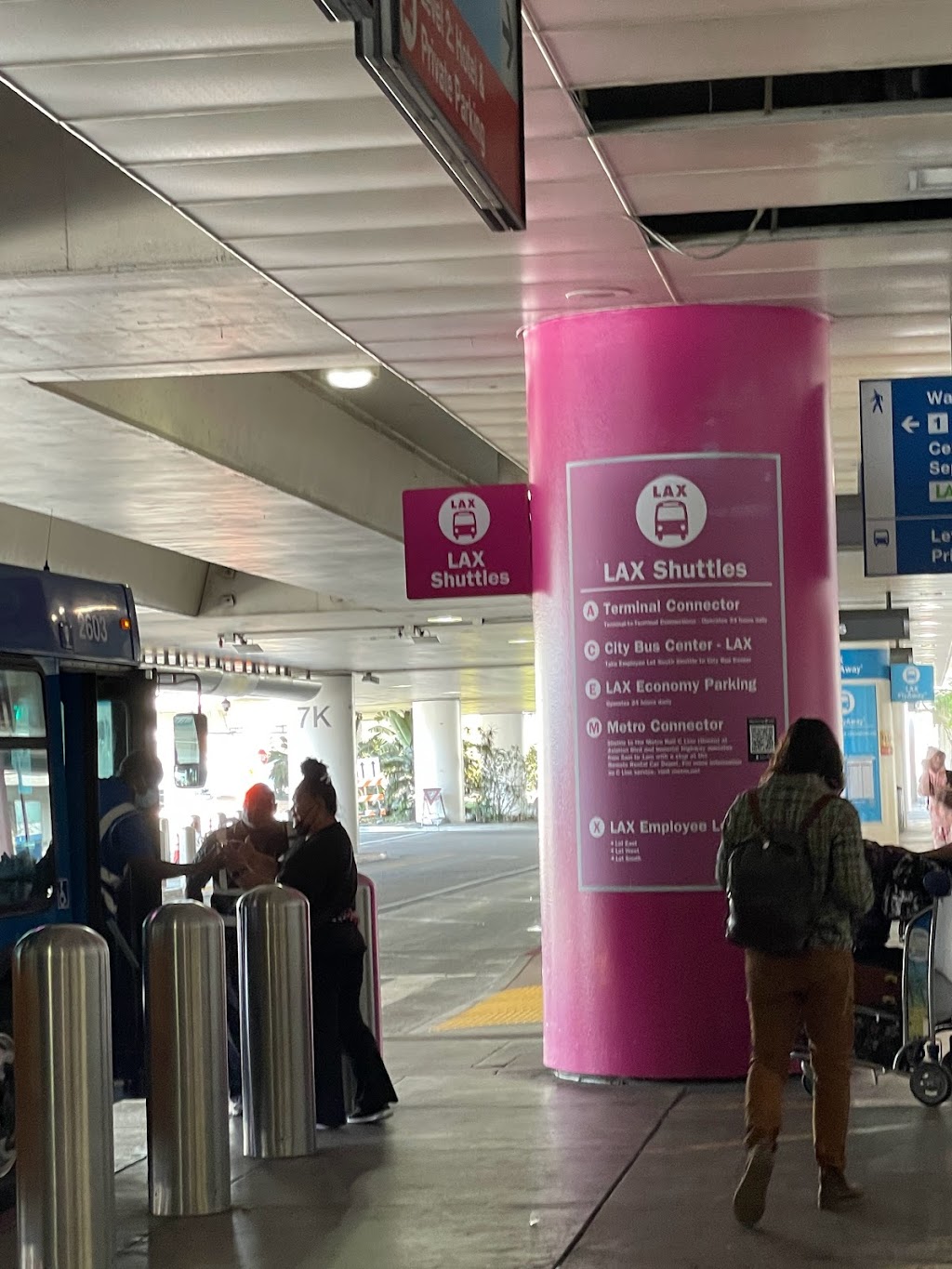 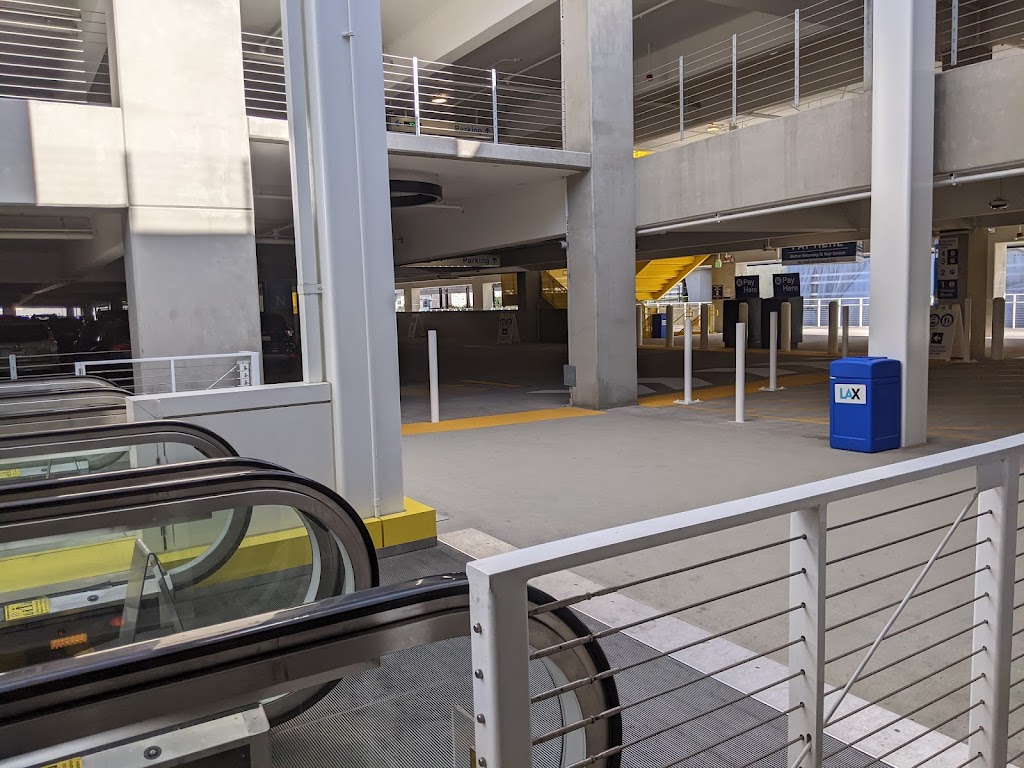 What is LAX Lot C all About?

How far is LAX Lot C from the Airport Terminal?

Lot C is a self parking lot located 1.2 mi North East of the airport entrance.

How many parking spots are in Lot C?

What's the hours of operation?

View All
3.5
Good
1 2 3 4 5
(Based on 105 reviews)
Brian Imai
1 2 3 4 5
Prepay online at least 24hrs before you park for over 30% discount. By prepaying and adding the license plate number for your car, it will automatically scan your plate as you pull up and open the gate....same for leaving. Prepay to skip the ticket pull at entry and ticket insert + card insert at exit.

The new Economy lot has open space counts for each floor and all rows have a red or green light. Green indicating an available space. So it's easy to scan down the rows for green and find a open space. Parking structure has several open-air staircases & escalators, plus elevators.

Several buses were waiting to take you to the terminal. On return, it was less than 4-5min wait for me under the PINK colored 'LAX shuttles' sign.
Brian Reeves
1 2 3 4 5
Easily the worst travel experience of my life and I've been traveling for fifty years. End of April 2022. Once the bus finally arrived at the parking garage to shuttle to the terminal, the bus driver immediately yelled at everyone to get off his bus immediately if they did not have a mask on. He then offered to step off the bus and fight anyone who made a negative comment. When returning, there was not a bus for almost a full hour! I called the number on my parking ticket several times with no answer. By the time the bus arrived, there was a full bus load of people waiting at the terminal for this bus. Rather than apologize, the female bus driver began with the same rudeness as the first driver by yelling at everyone to put on their mask or get off the bus. She kicked off one gentleman who waited an hour and it was now 12:30 AM. She then pulled out and almost ran into another competing bus shuttle where she sat and laid on the horn for several seconds before trying to charge around this other bus. She proceeded to race and try to pass this bus all the way out of the airport and down Sepulveda before finally passing this bus and cutting in front of them. This lot is also overpriced. Every other parking lot at LAX in my experience is more professional, polite, efficient and less expensive.
Abionca Jones
1 2 3 4 5
The street view prank gives this place 5 stars. To whoever did that, bravo! Type the physical address then click street view and try not to scream 🤣
Dj Savi
1 2 3 4 5
Miserable experience. Aligned with many of the reviews here currently waiting over a half hour and still no bus to economy lot. Tons of empty LAX-IT buses but so far 0 for economy. Never will park here again. Use hotel lots instead if driving cheaper and way easier to get a bus. Better to take an Uber tho now unfortunately since they jacked up prices at the airport and went to reserve only. Shame on you for ripping people off
David Sanford
1 2 3 4 5
We traveled out of LAX for the first time in many years on 3/27/22. Normally we used lot C which had reasonable rates. However when arrived lot C is no longer available, now Economy parking garage stands in its place. Unfortunately we parked in the new garage, which is nice, and departed on our trip. We never saw a sign indicating the daily cost and that it is not based on a 24 hour day. Upon returning to the garage on 4/8/22 on delayed flights our bill was $360. We were shocked! They bill per calender day not a 24 day which added an additional $60.00. When I called they just said that's the way it is! Lot C was a better value to the public!
Christopher Wiedeman
1 2 3 4 5
Clean well lit new parking structure, be sure to reserve your space ahead of time. The license plate recognition worked perfectly.

The only issue was the signage directing to the shuttle busses was lacking I ended up on the wrong side and had to follow a bus to the southwest corner to find it.
diana lovrich
1 2 3 4 5
Nice easy lot with automated pay and park machines.

For pick up at the terminal, wait at the PINK SHUTTLE SIGN on LEVEL 1.

I mistakenly waited on Level 2 and wasted 30 mins of my time.
Turner Family
1 2 3 4 5
Nice structure now! The compact spots were pretty big too. Very well lit! Prepaid was very affordable and convenient. Shuttle was convenient with about a 10 min wait.
Recee
1 2 3 4 5
Very nice newly built parking structure. Economy Parking is well lit, spacious, has plenty of parking for electric and non electric cars. There are parking attendees through out the parking structure, and the parking structure is kept clean. There are stairs, escalator, and elevators that are accessible. Economy Parking also provide shuttle service to and the LAX airport. The shuttles run every 7 to 10 minutes. In the shuttle pick-up area there are vending machines, very clean and large, women and men restroom, and a pet relief area.
Lauren
1 2 3 4 5
I would park here again. It was easy and convenient. I prepaid online and the gate cameras automatically recognized my license plate when I got there and when I left. There were plenty of open spots, but the lot is huge so I would recommend taking a photo of your parking space and column before leaving. The shuttle stop at economy parking has monitors to tell you when the next bus is coming. There are also bathrooms, water fountains, and vending machines in the parking structure. The shuttle drops you off and picks you up from the pink colored columns at LAX that say "LAX Economy Parking".
Kelly Hoekstra
1 2 3 4 5
Super easy. Made reservations and just drove up. It reads your license plate and opens for you. Shuttle was there immediately and this was at 4:30am. At terminal just look for pink shuttle pillars and they come pretty quick. Also I drive a big truck and the height is like 14’ on level 1 and 8’1” on the upper levels.