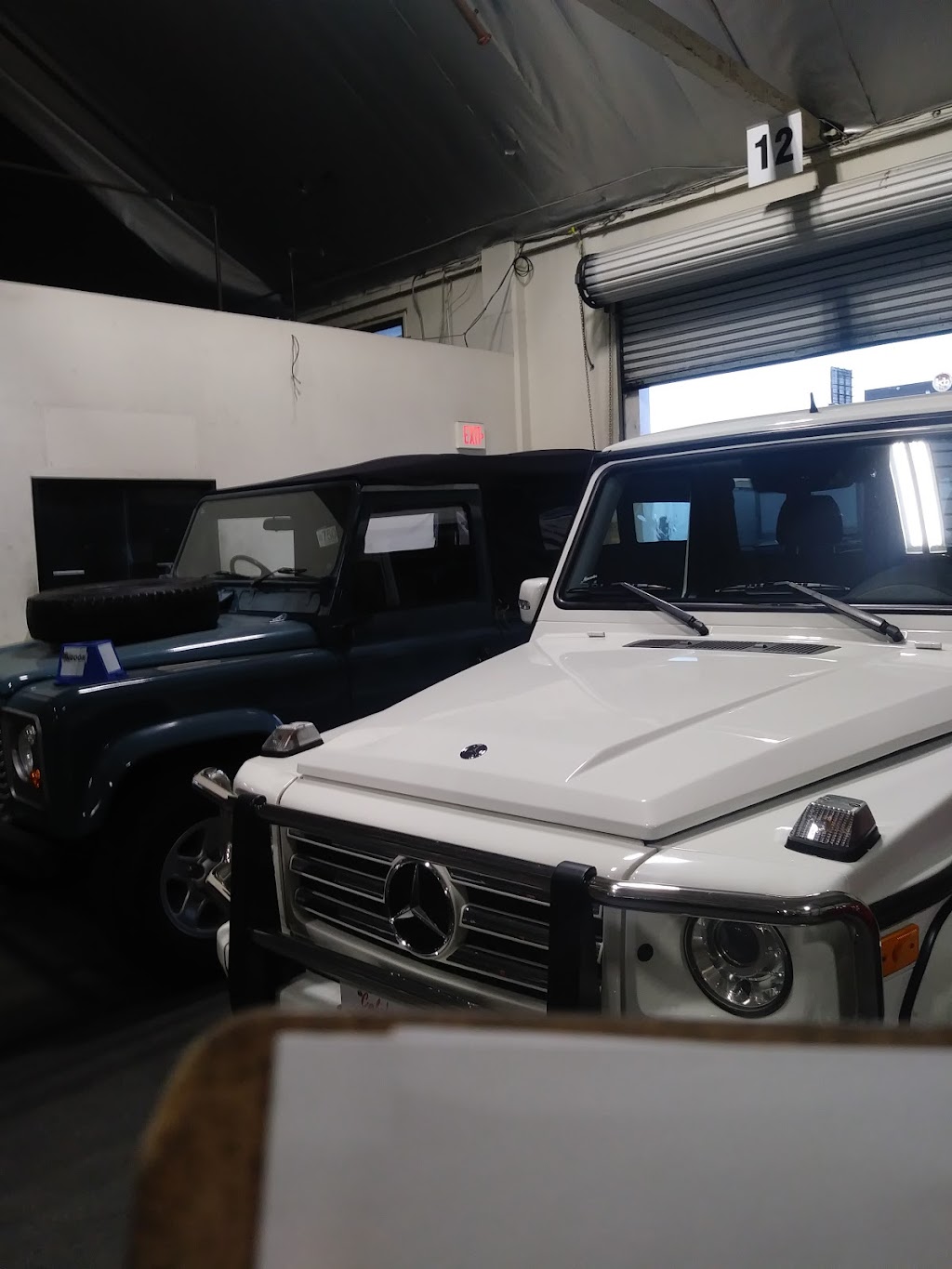 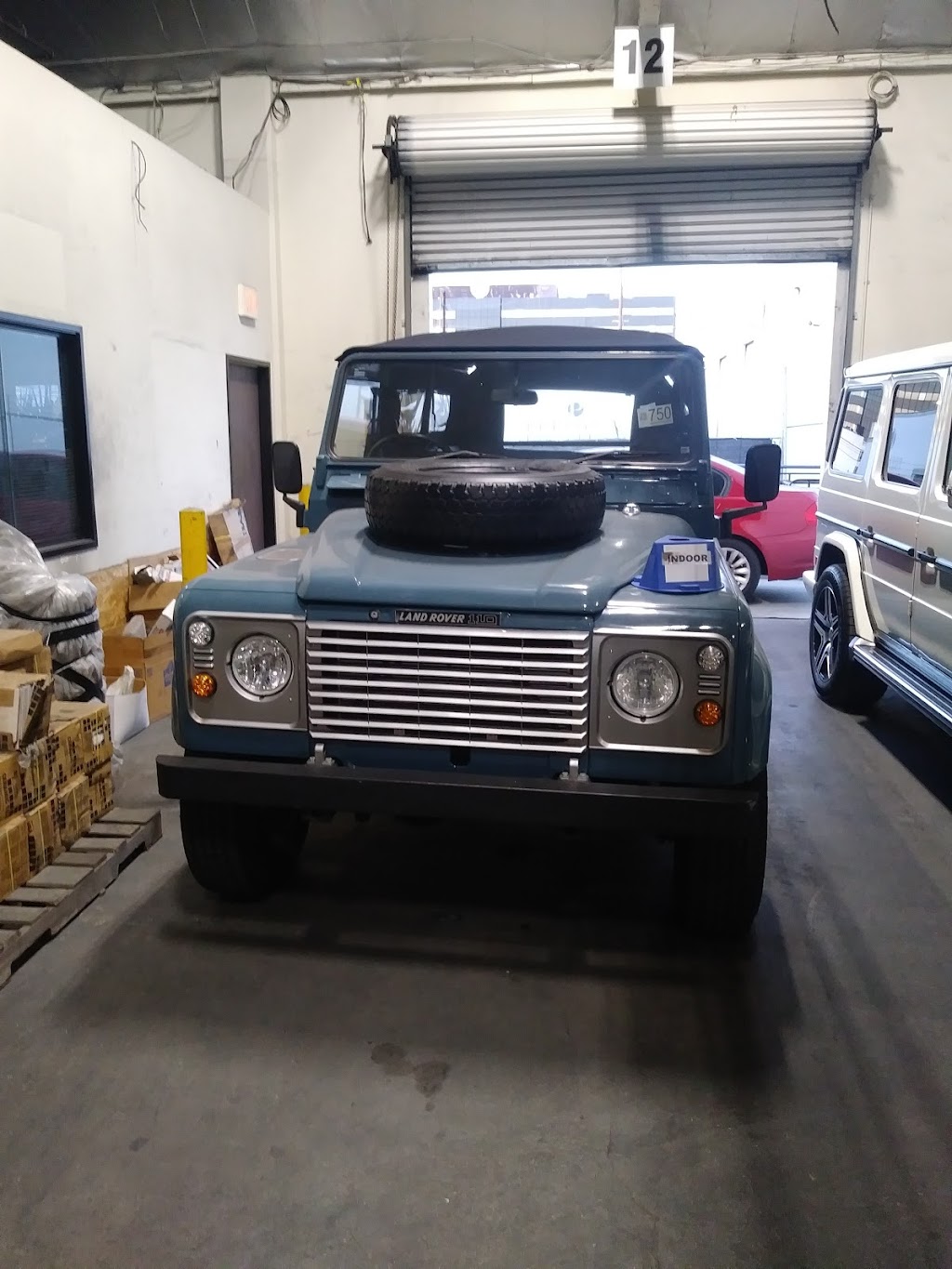 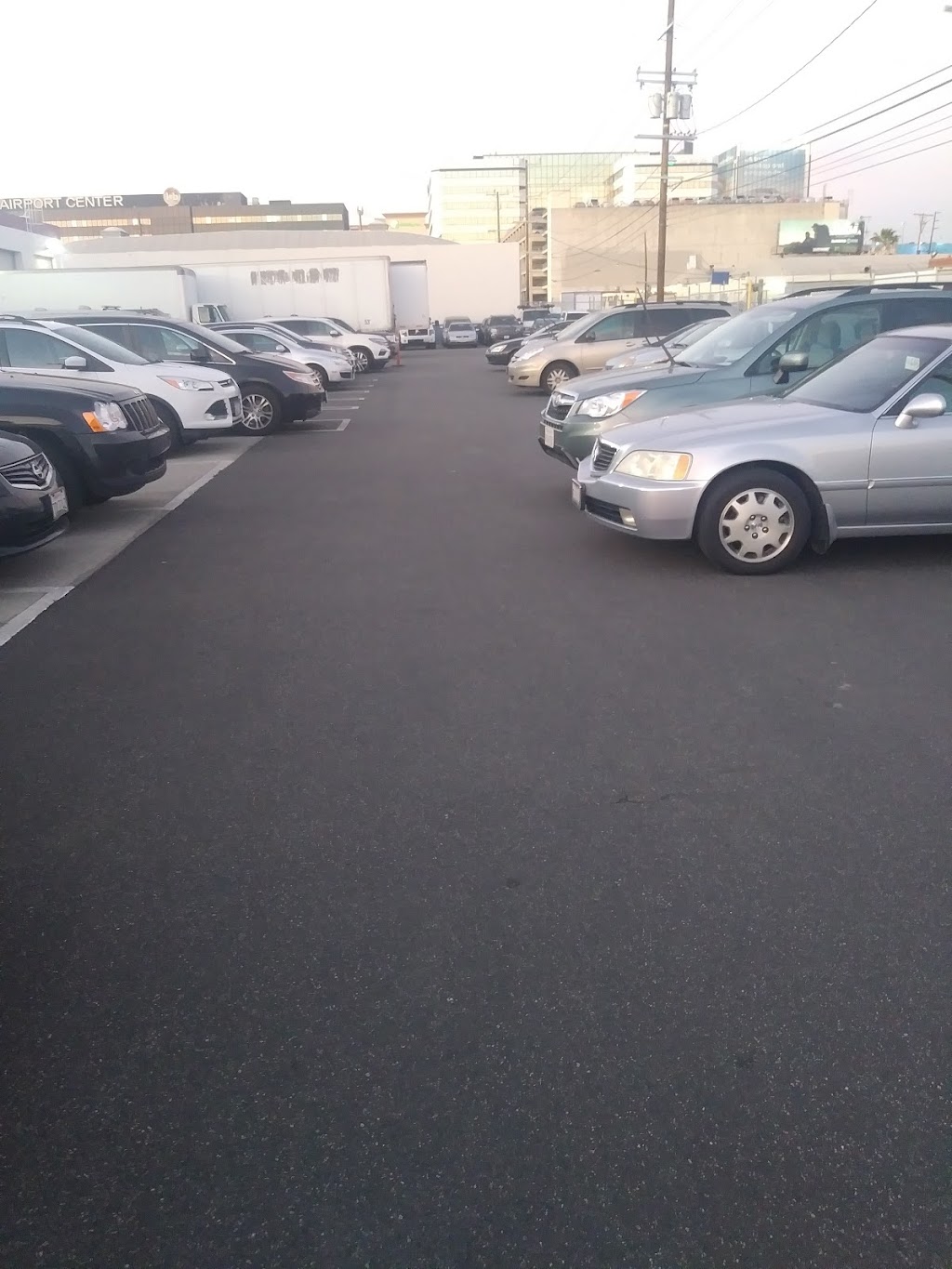 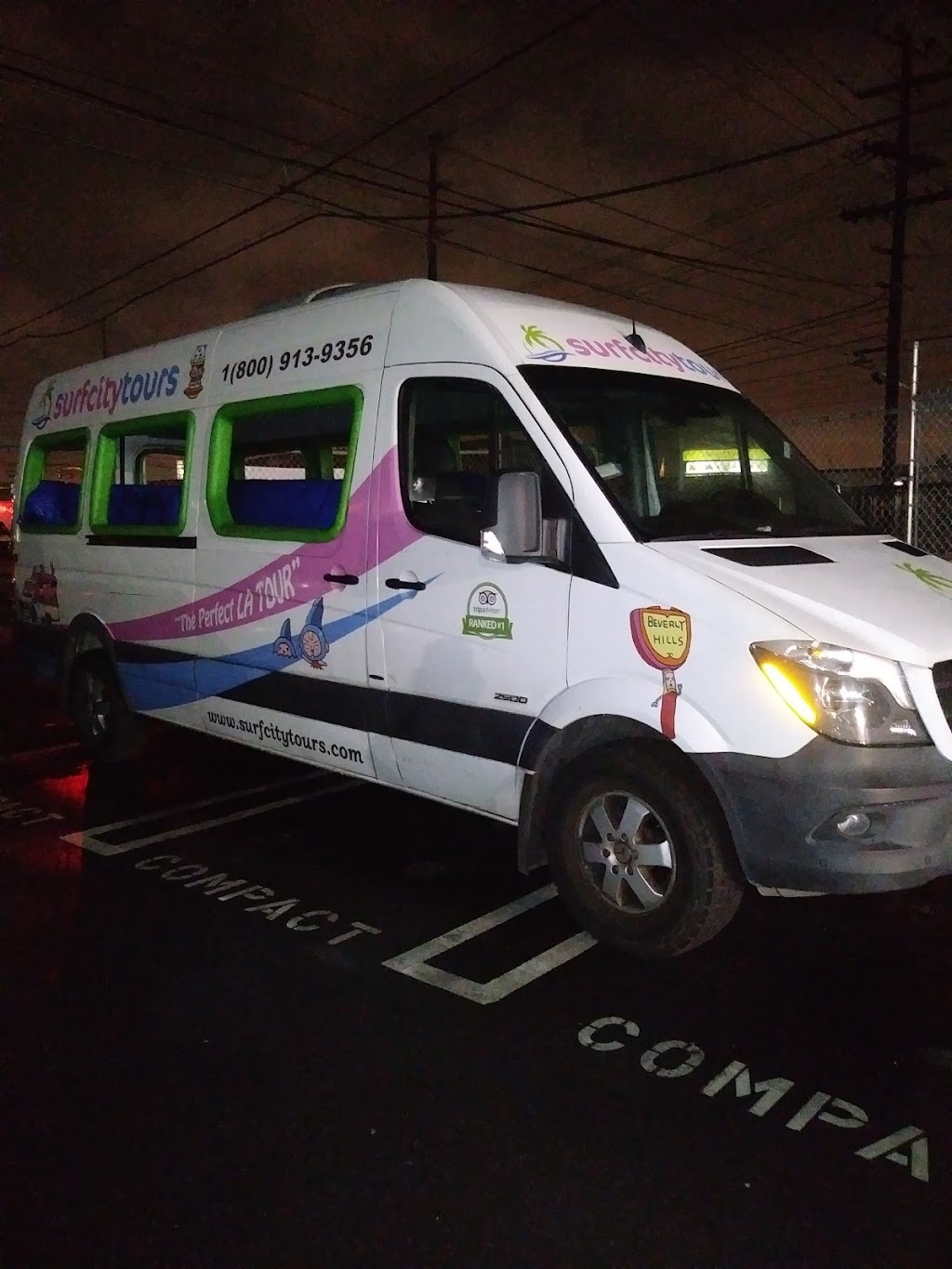 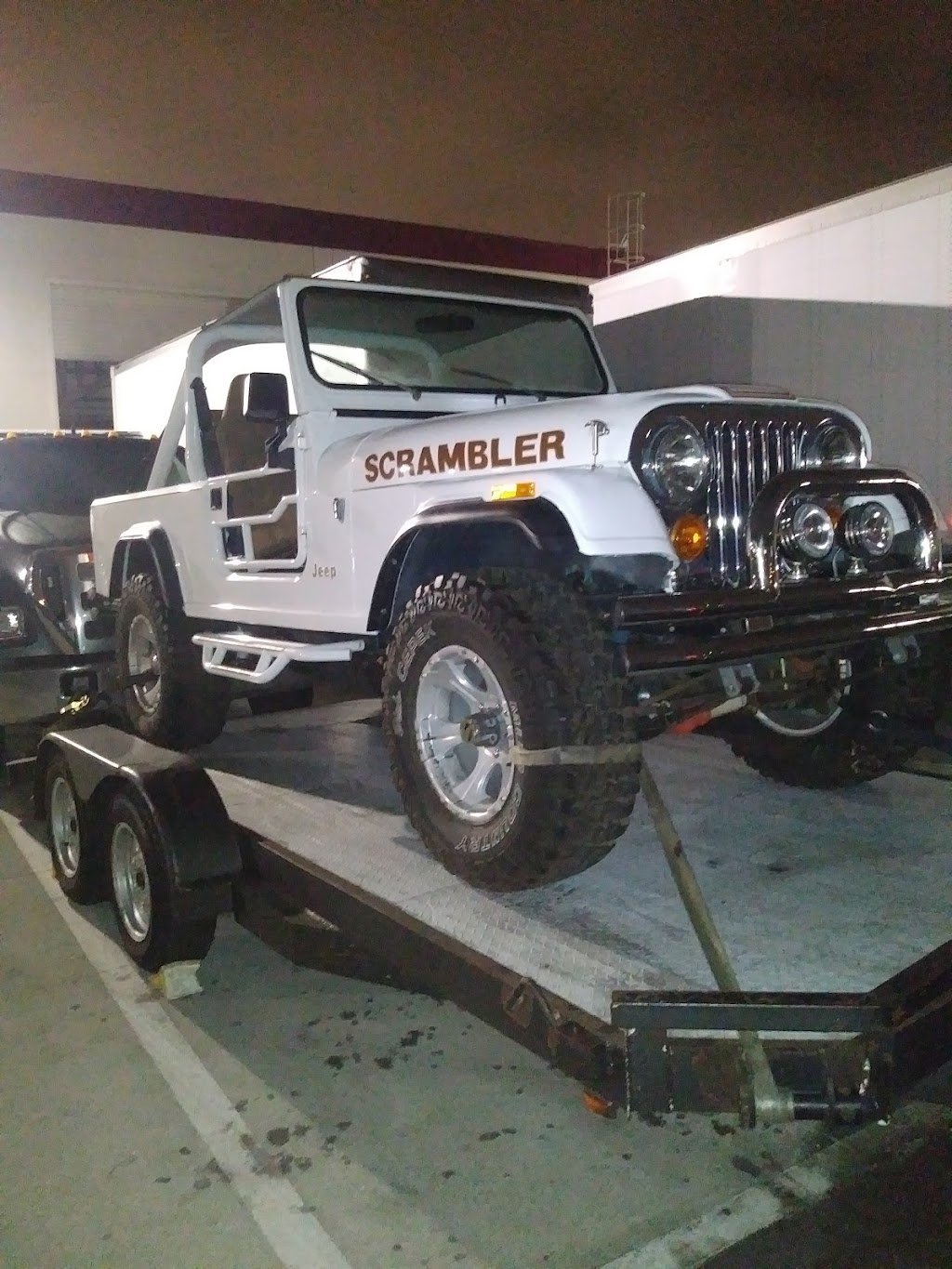 View All
4.2
Good
1 2 3 4 5
(Based on 29 reviews)
Erika Myhre
1 2 3 4 5
Easy drop-off and pick-up. Pick up took approx 10-20 mins after I called but they were circling around to get other customers. Luckily, it wasn’t a super busy time at LAX. Easy to get my car and in perfect condition. Definitely would use this service again.
Chris Shelley
1 2 3 4 5
Was being dropped off by my father to fly to visit family. An one of the driver's was behind us honking his horn at us when we where at a Red light then when we were moving he was tail gating us very rudely as if we can do something about the car in front of us
Mariana Vargas
1 2 3 4 5
These guys are rockstars!!! Got us to our terminal quickly! We had a driver named Manny that was helping from another Lot. He was great and made us feel welcomed.

On our arrival back LA, we called in and they immediately sent a driver named Erick. Got us back to our car and was able to move through LA airport traffic like no ones business!! Our car was ready to go when we got back to the Lot.

Our experience was great and these guys are killing it!! We will definitely be using CL parking again!!!!
Glenda Franklin
1 2 3 4 5
Day shift attendant told us to call day if return because the shuttle stops picking up at 11pm, so we would have to Uber to lot and our car would be outside with our keys in lock box. I called and same young man gave me a code for lock box. When we arrived we Uber'd to the lot. The lot was still open and attendant said they pick up until 1am, so we had to pay for an Uber when it wasn't needed. Get it straight guys...Irritated!!
Amy Keech
1 2 3 4 5
Very pleased with my experience as a CL Parking customer this past weekend and will definitely use them again in the future. Dropping off and picking up the car was a breeze. Waited 0 minutes for the shuttle at drop off and no more than 15 minutes at the terminal when I returned.
Benjamin Hassan
1 2 3 4 5
Dropping off the car was easy enough and the shuttle driver was nice but when I got back into the city and called the shuttle for pick-up, well, that was 40 minutes ago and I’m still waiting. Go with the service that has several shuttles constantly running. There are many services whose shuttles I have seen go by 5 times by now. Do not go with a little valet service such as this.

Edit: Was picked up after 45 min and driver was very nice. Not her fault—she left right away and it was gridlock. Just go with a service with lots of frequent shuttles.
paul angel
1 2 3 4 5
Good deals, I would park there again
Christina Denington
1 2 3 4 5
Worst place ever, the Van driver told my husband he couldn't help with the luggage because he has a bad back. When we arrived at the lot, couldn't find our car, when they finally did it, it was blocked in by another car and they couldn't find the keys to that car. Ten minutes later they found the keys but wouldn't bring out our car until we payed them an additional $11 dollars, even though we prepaid
Casey Jankovich
1 2 3 4 5
Love this place! 2nd time using them and the shuttle drivers are so nice and helpful! I've never waited more than 10 minutes for them. The staff always have my car waiting for me when I get back and it's so smooth and easy! Love love love them!
Dut Kasilag
1 2 3 4 5
I’ve used this parking several times because they’re friendly and their rates are competitive. Approximately 2 miles from LAX, their shuttle runs constantly and sometimes waiting time can run up to 30 mins. which I think can be improved.

Their shuttles are old compared to other airport shuttles, and if you’re okay with this, overall it’s a good deal.
Minhchau Randall
1 2 3 4 5
First time customer, and won’t be the last.

Price was fair, services was good, adequate pick-up time (10-15 minutes) and staffs were friendly and efficient. Car was at the gate when we got back to the lot. We couldn’t ask for better services. We will definitely come back next time we fly out of LAX. Keep up the good work.
Wilson Obregon
1 2 3 4 5
Cheap convenient but lack of staff

CL Parking is unavailable to book on our website. Search for other parking options available at LAX.

CL Parking is unavailable to book on our website. Search for other parking options available at LAX.