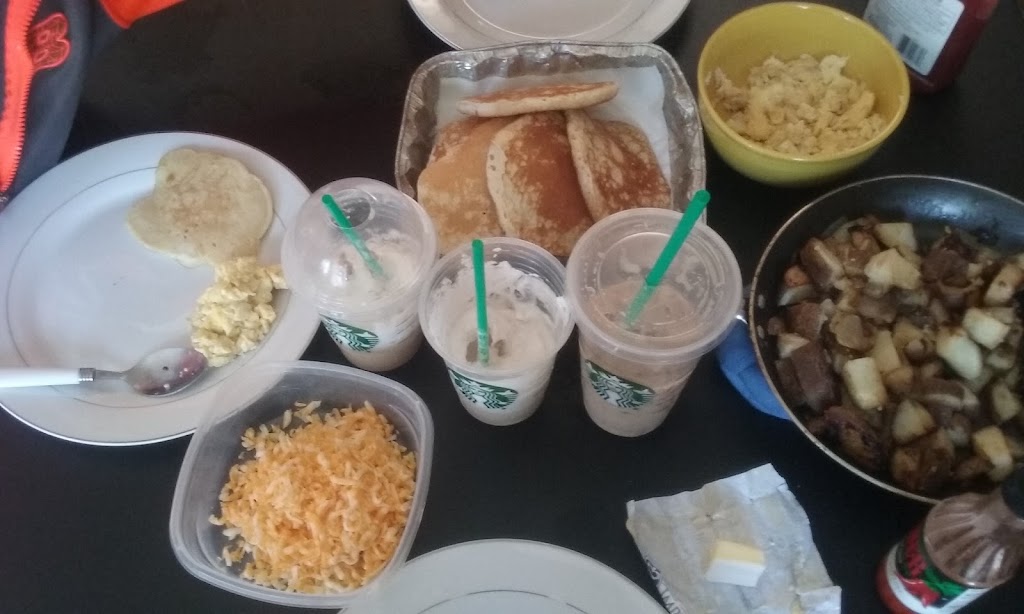 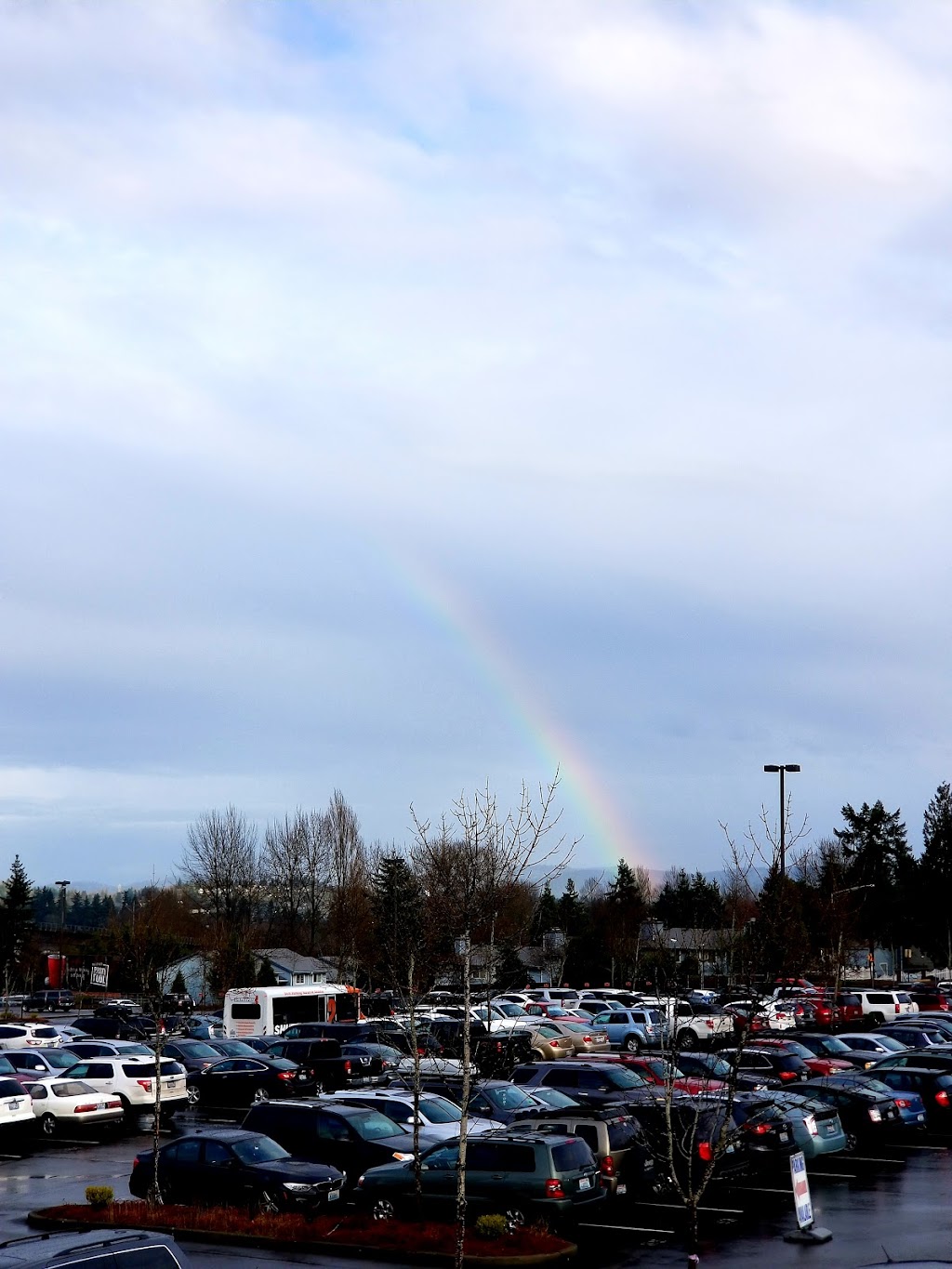 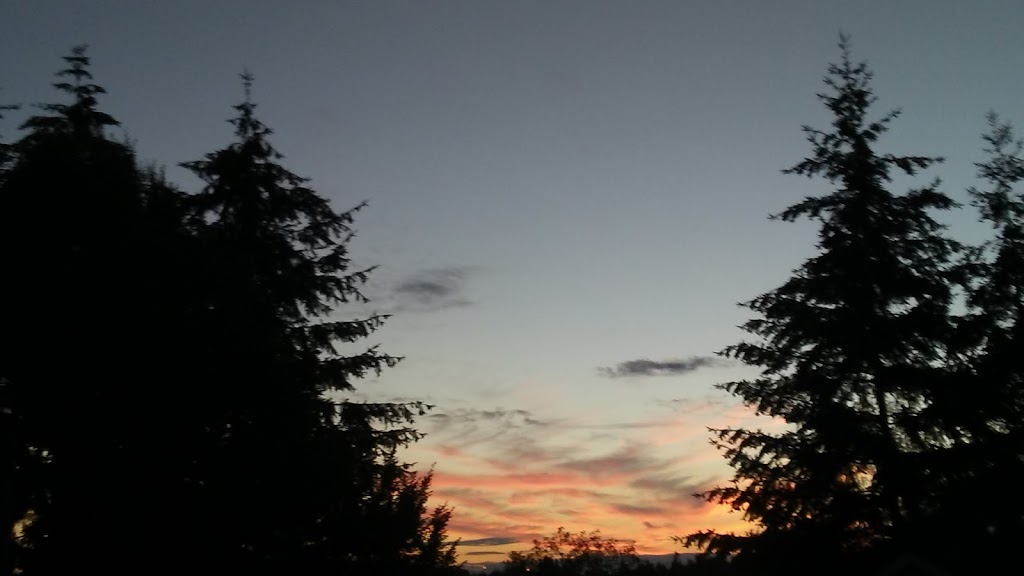 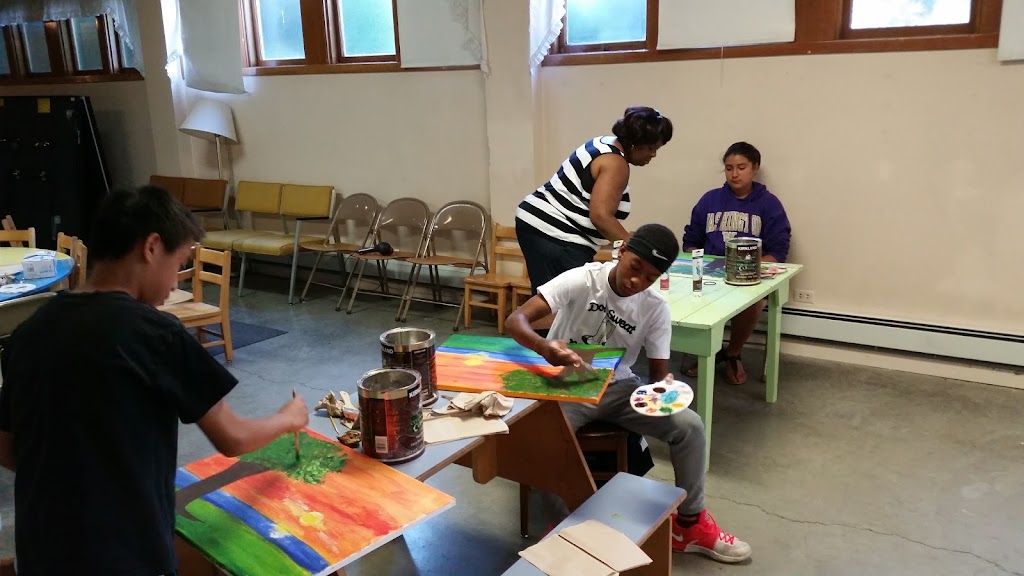 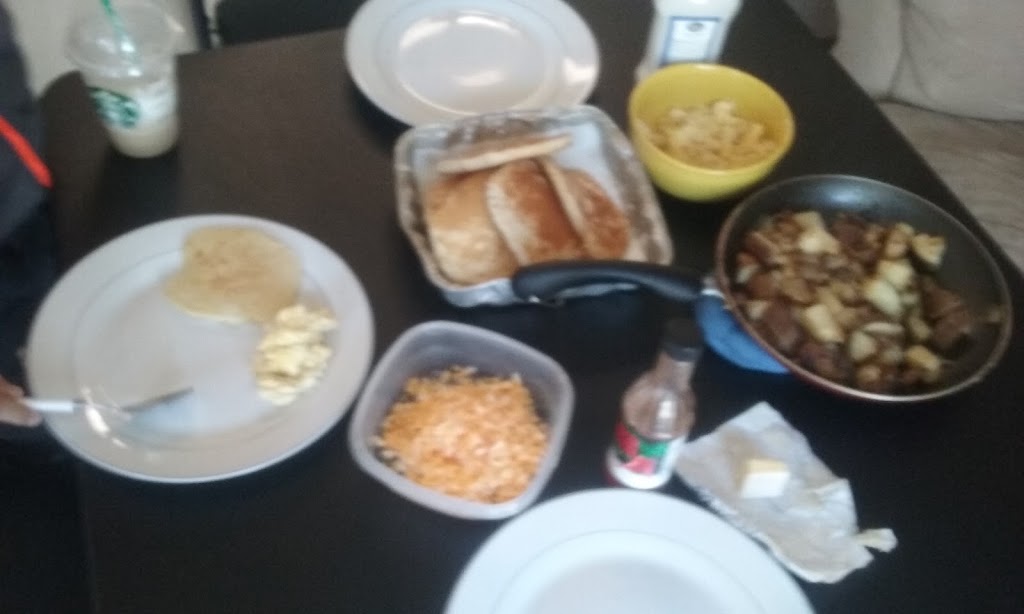 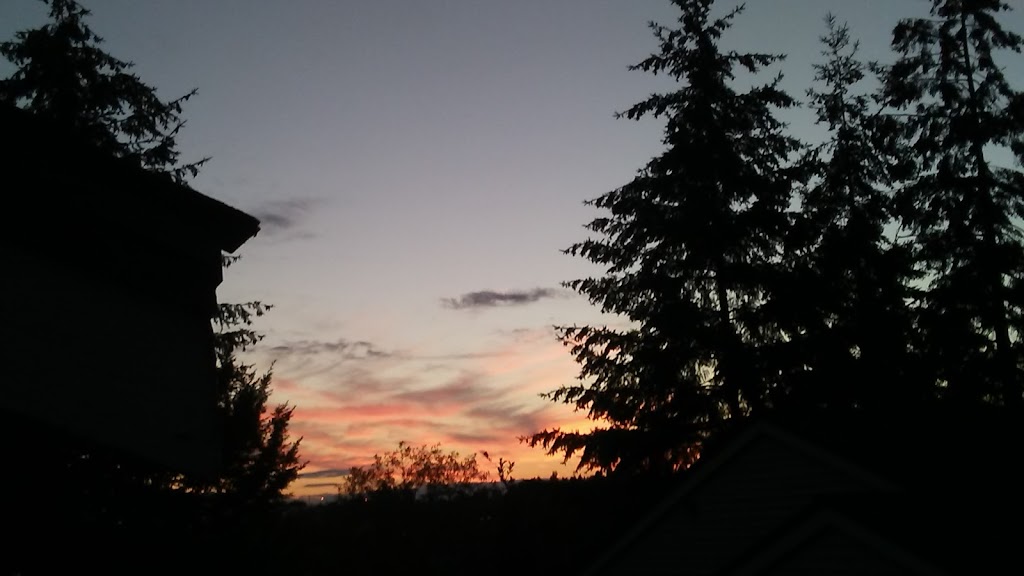 View All
4
Good
1 2 3 4 5
(Based on 105 reviews)
Leslie Safran
1 2 3 4 5
No information posted in the parking lot about how to get on the shuttle and when I asked the guy at the front desk for help he was extremely unhelpful to the point that when I asked if I could use the bathroom, gesturing to the building I thought had one, he said of course I could. This building turned out to be locked at every door woth keypads and clearly not meant for customers. They did not have a bathroom.

The only positive was that the shuttle picking us up was on time. We got to our car, and when we were leaving instead of the front desk guy saying something like "did you pay online or do we need to take care of payment?" He was said "you got something for me? A coupon?" When I asked for clarification and my friend said we paid online he asked if we had proof, sounding accusatory. While my friend was digging out her confirmation email he looked at me and said "you just expected me to know you paid online?" I told him I was just looking for clarification and we left.

Staff was rude (not the drivers, they were helpful and friendly) and that gets them only one star.
Emily Mavaddat
1 2 3 4 5
Terrible experience (other than the shuttle driver who was great)
Ethan Terry
1 2 3 4 5
Its a great place to park never had any issues with them
Lyn Jones
1 2 3 4 5
Service send a bit unfriendly and in no hurry to get me on the shuttle. However it is in such an awkward location that neither Waze nor Google maps nor my Garmin nuvi could get me there. Price is good but I have now missed two flights because all the technology in the world can't get me there!!
Aethena Drake
1 2 3 4 5
Great staff. Convenient service.
Shaun Schenkelberg
1 2 3 4 5
These guys use to be good. Seams like over the last year or so they have gotten worse. Have been a long term frequent customer, so I should know. Travel around a 10 times a year, and had used this company for over 12 years. Pretty loyal customer, but think this will change. I called after 5 min(says on the return card to call them). Guy on the phone was a bit rude. Told me to just flag down the driver. Made it should like I was wasting his time. If you don't want me to call, don't print it on your cards. Waited 15 min and it finally shows up, but the guy tells me he is too full. There was still room; could have got me on. Laziness on the part of the driver. Called back and they said 10 min. Yeap it was 16 min. At least this driver was pleasant. I have a 1 hr drive ahead of me, so will not get home and bed till after midnight, and have to be up at 445am. Thanks for even less sleep. Not the company they usto be

😑
Darla Reese
1 2 3 4 5
Great airport parking lot. Very fast shuttle
Lesa Townsend
1 2 3 4 5
Awesome park and fly lot that my sister recommended. We came home to 8 inches of snow covering our car and they even lent us a brush to clean the snow off.
Rohan Nagar
1 2 3 4 5
I have been using ShuttlePark 2 for a year and a half now. There are always discounts available, which makes this probably the cheapest spot near Sea-Tac. Great service - they pick you up right next to your car and the drive to the airport is fast. I will keep coming back!
Jim Perez
1 2 3 4 5
Always look for the internet discount coupon!! We tried a different company but we had to lug the luggage to the central van hub. At Shuttle Park 2, the van comes to your car. We've used them for years. I don't want some kid driving my car like some places. It is outside, but so busy, it seems secure. It us well lit. Only reason not to use them would be snow.

ShuttlePark 2 is unavailable to book on our website. Search for other parking options available at SEA.

ShuttlePark 2 is unavailable to book on our website. Search for other parking options available at SEA.