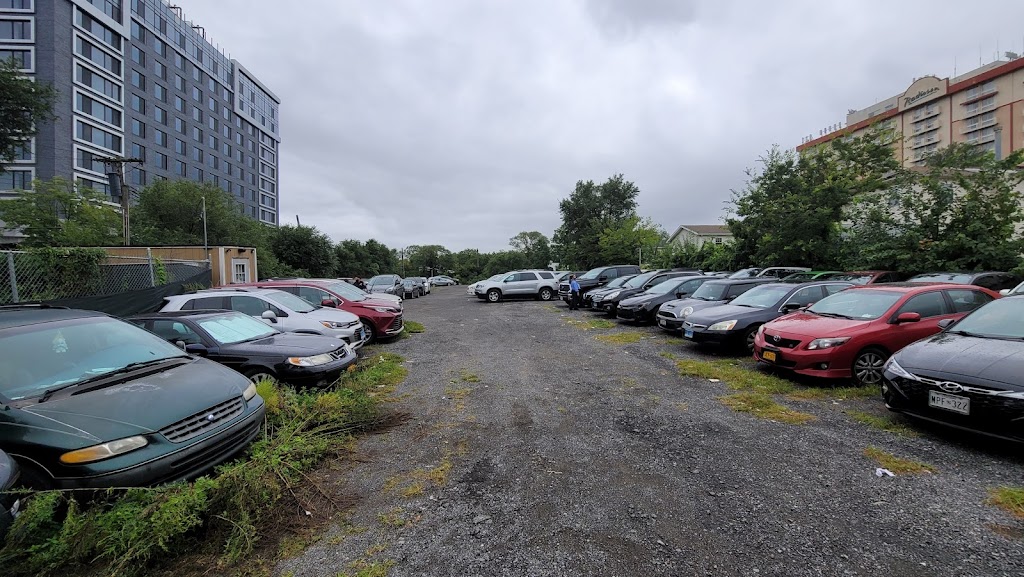 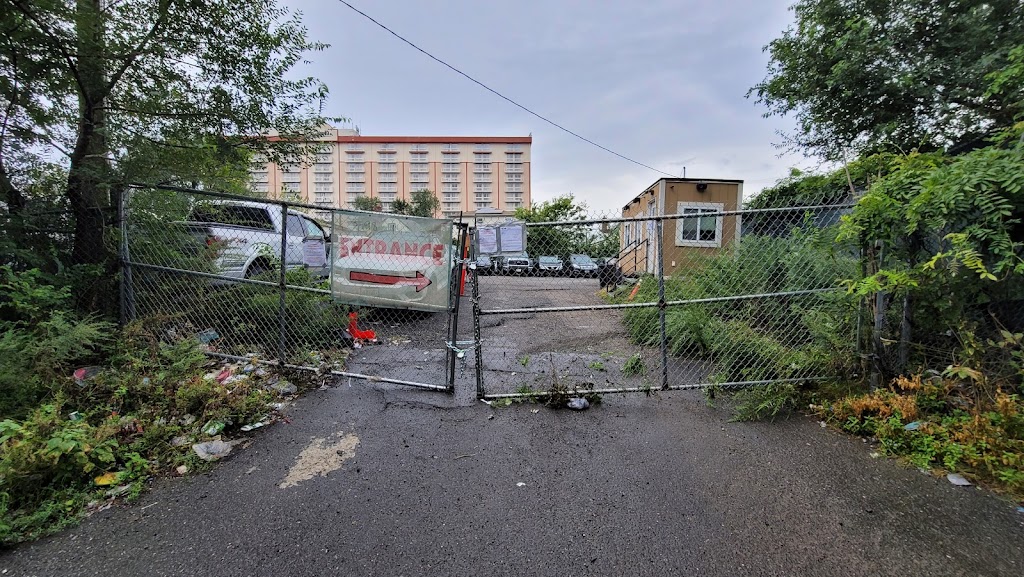 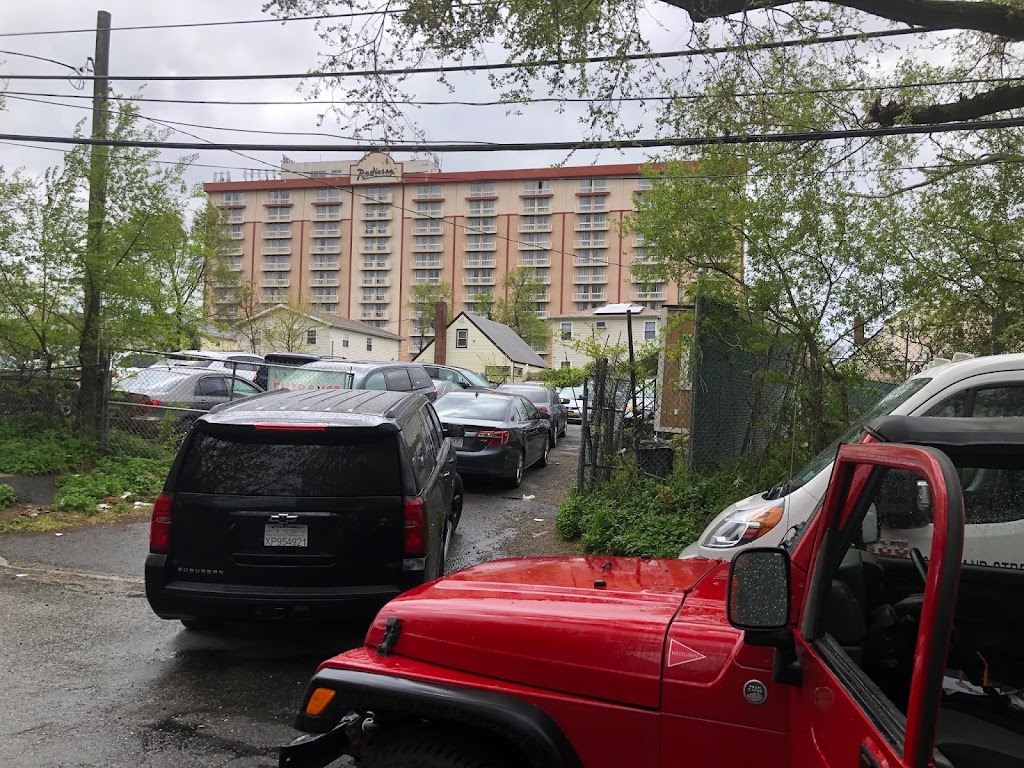 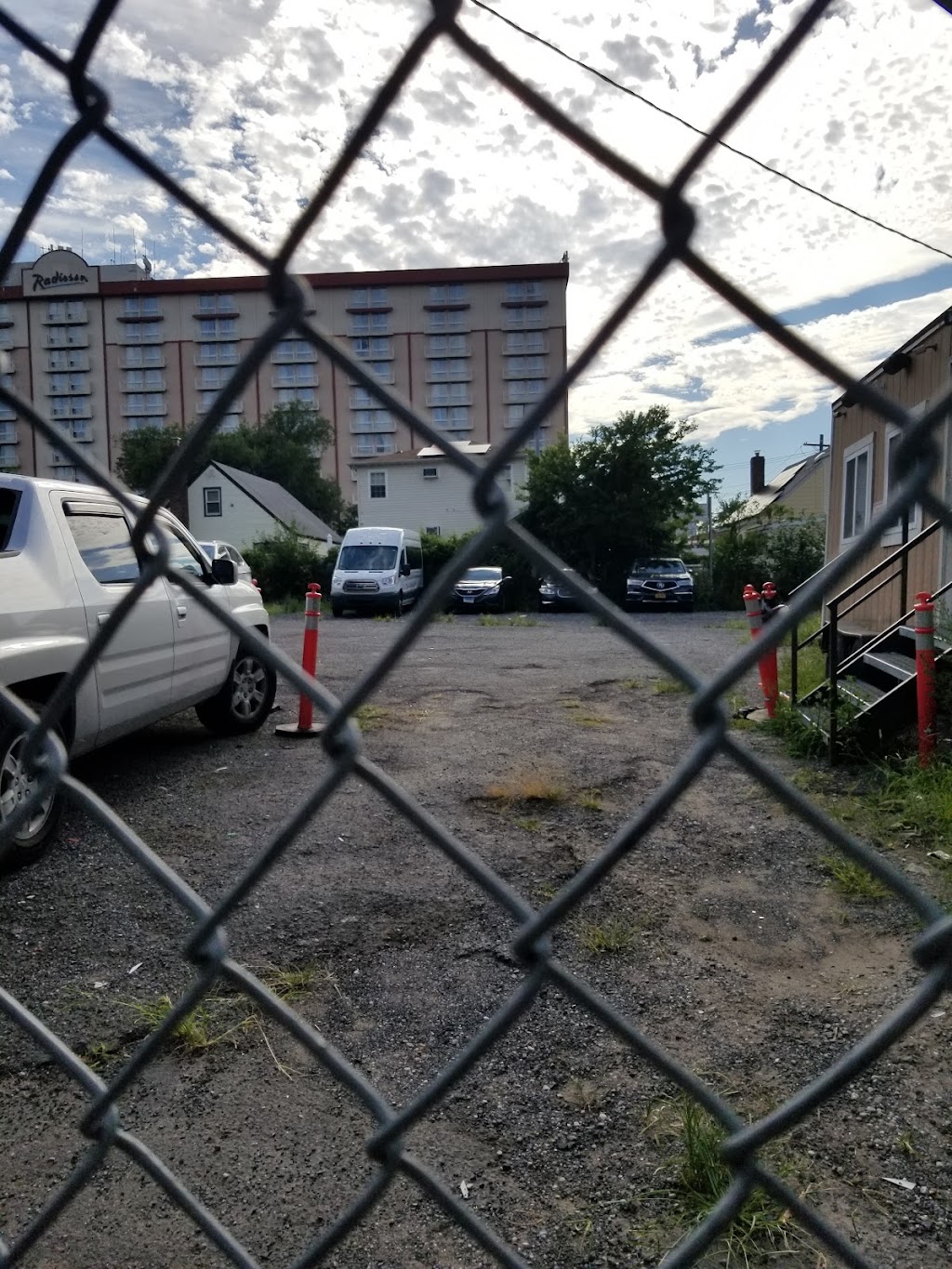 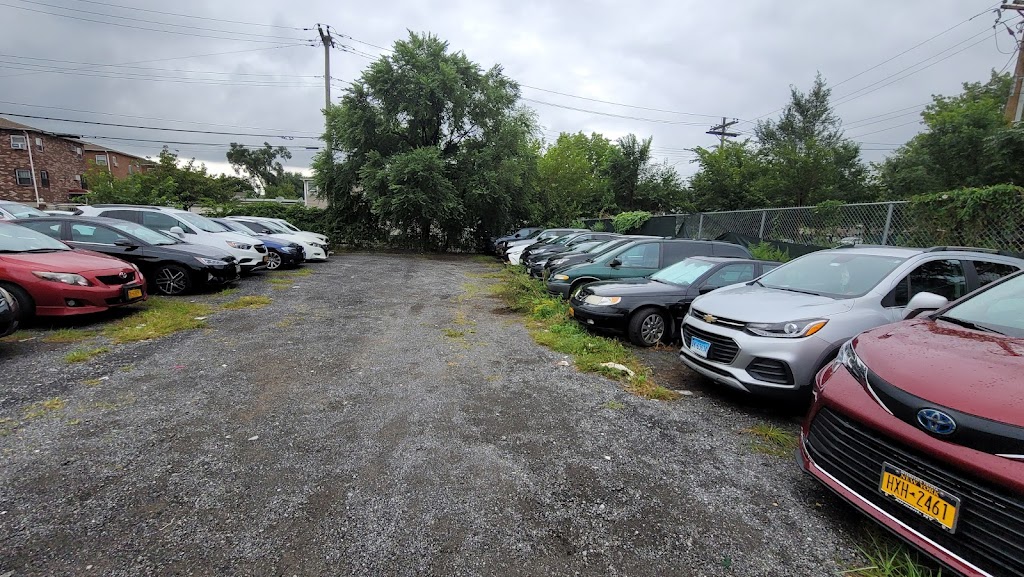 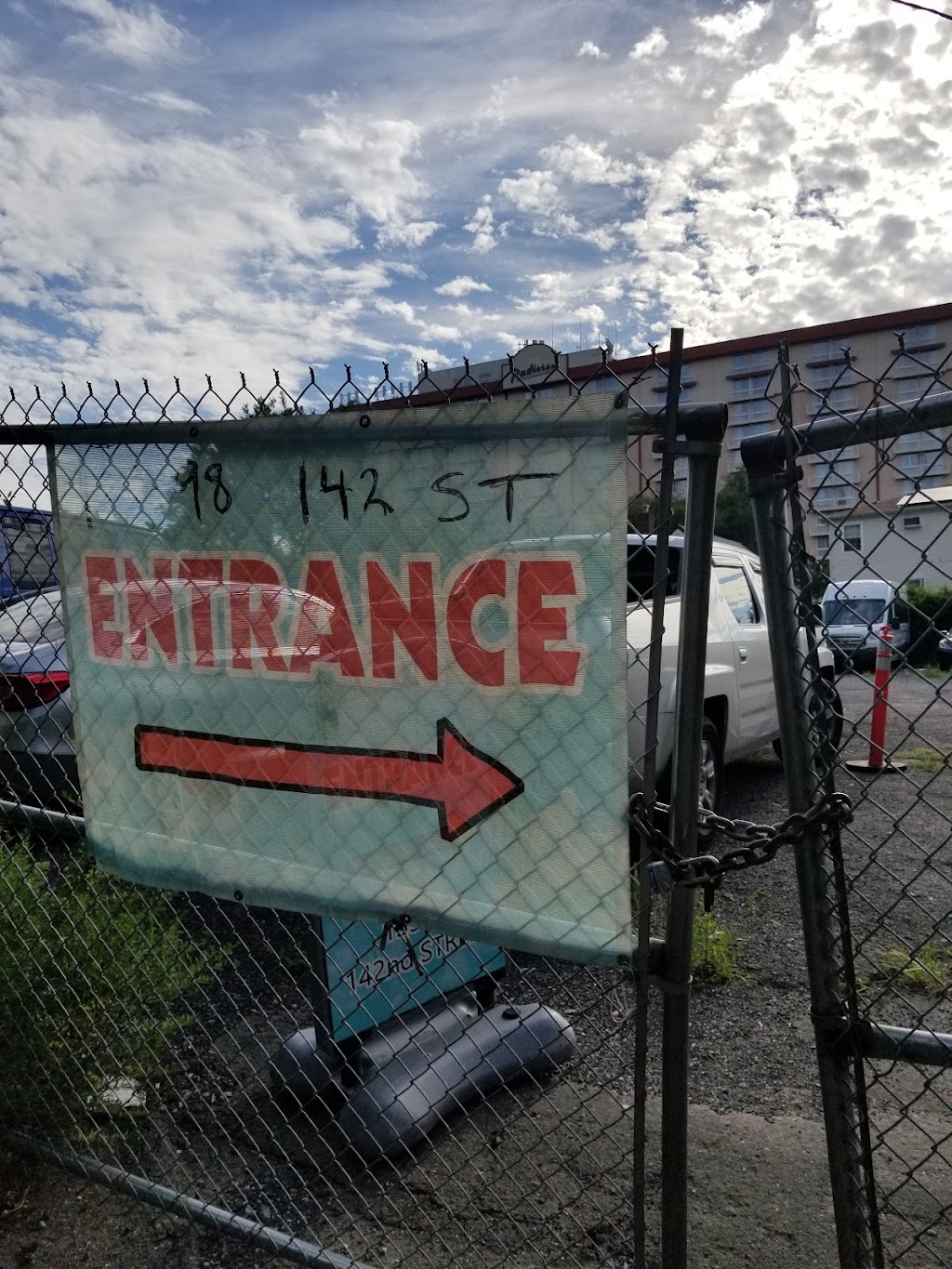 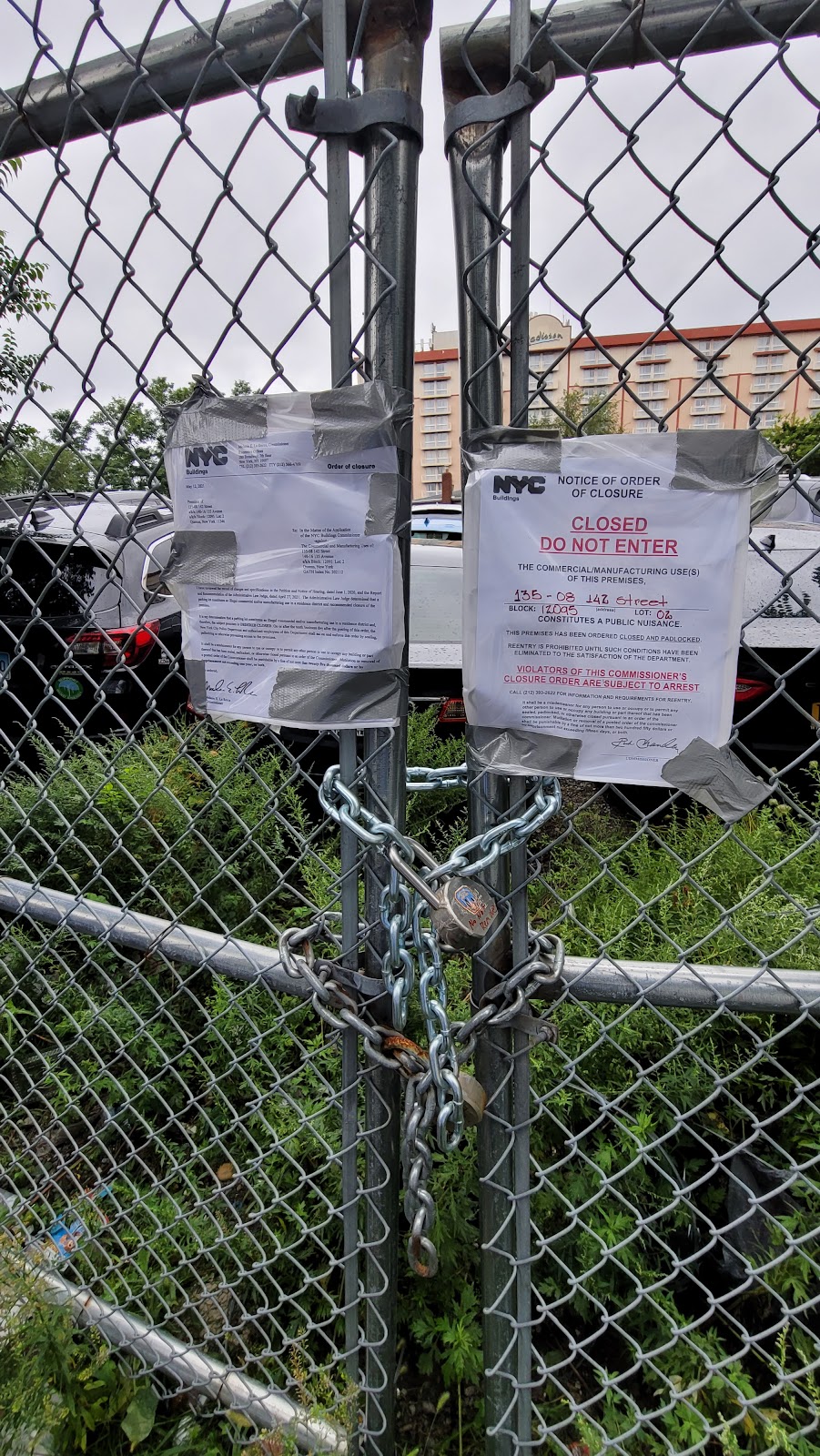 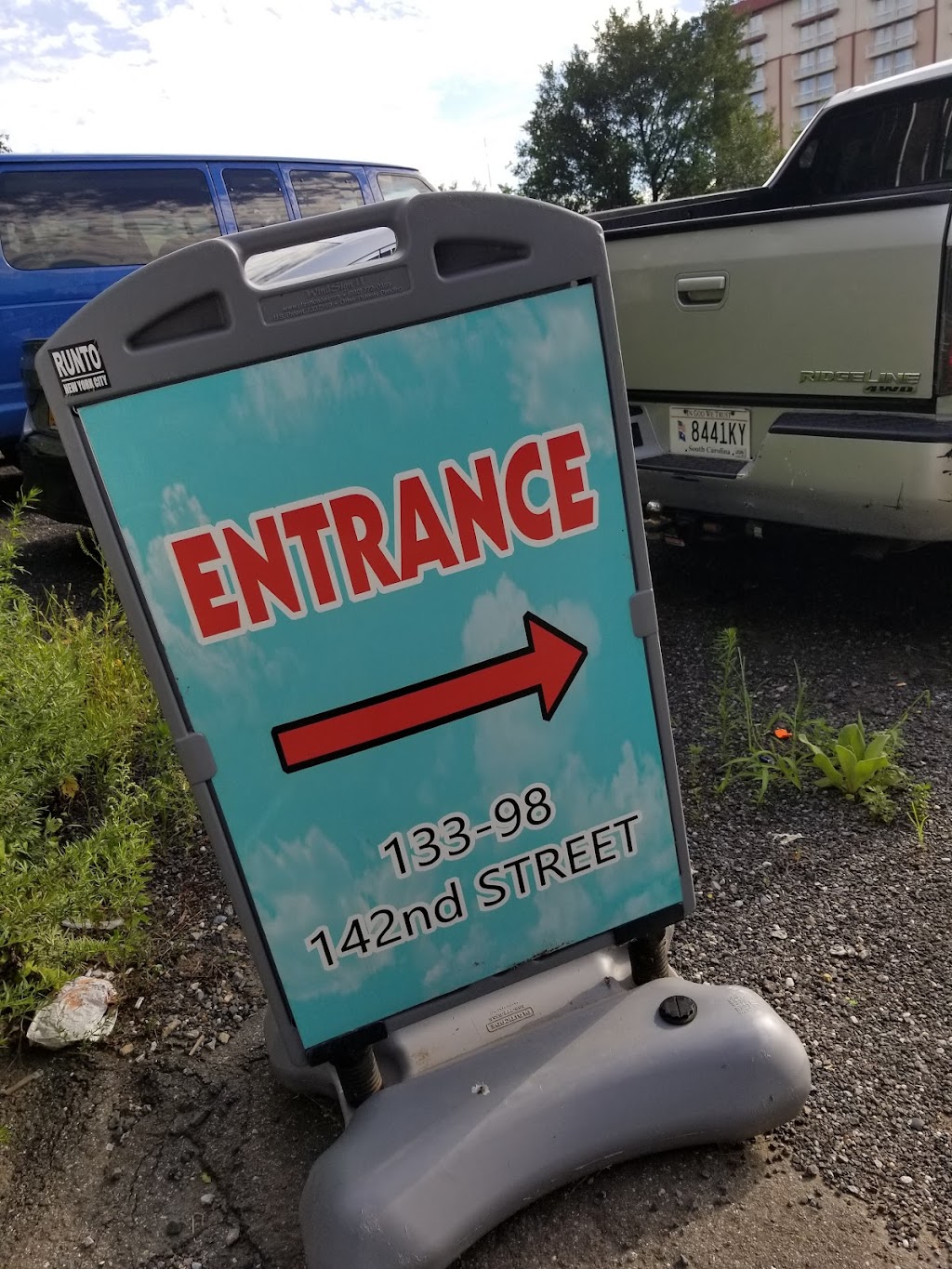 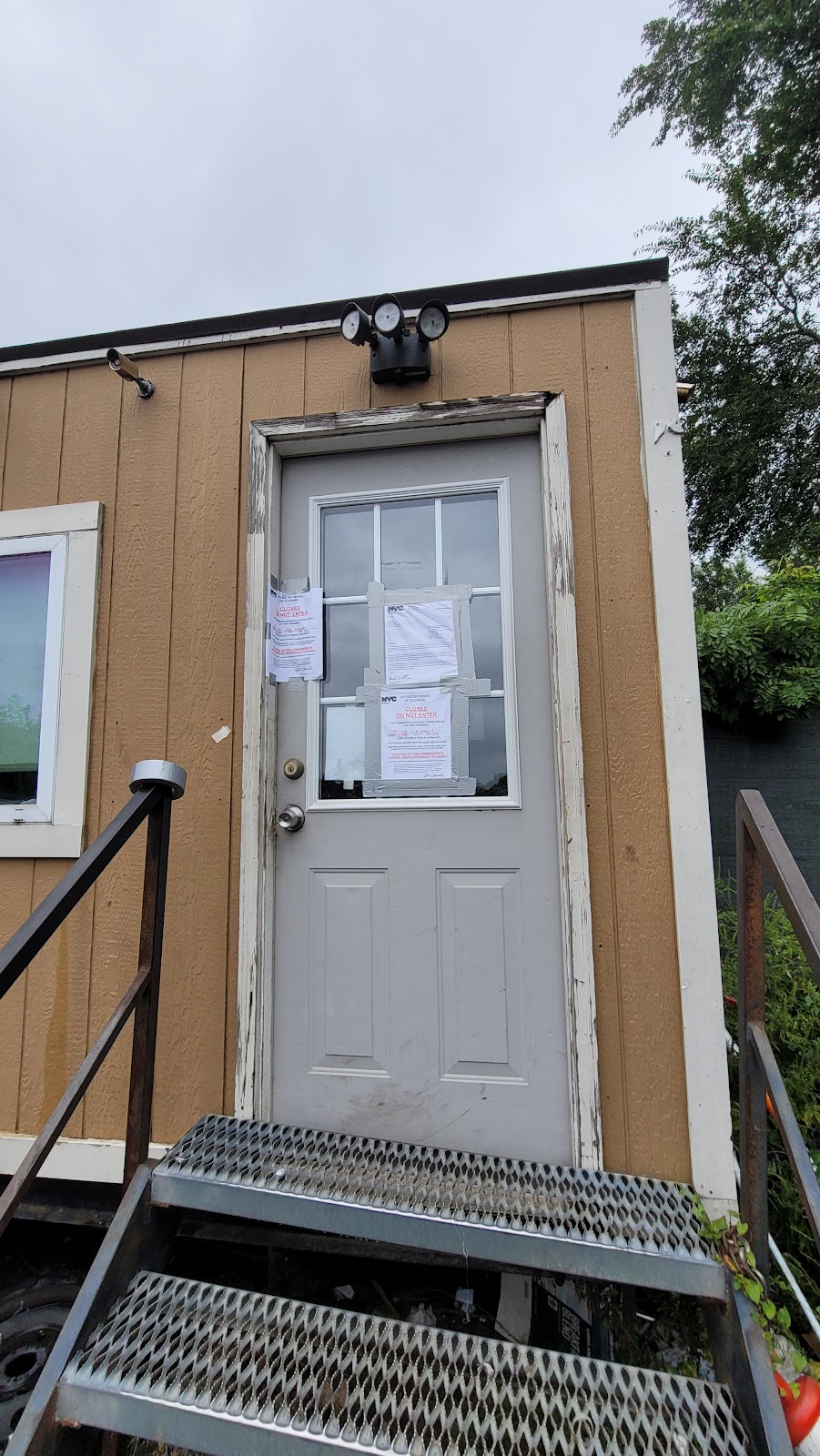 1.1
Terrible
1 2 3 4 5
(Based on 78 reviews)
Located minutes away from John F Kennedy International Airport. Free shuttle service to and from airport included with online purchase. We are a gated facility with onsite security 24/7/365.
Shuttle runs 24/7 on demand to and from airport.
CUSTOMER, PLEASE READ: This lot requires extensions to be paid directly to them at their current rate. Cash only. You will need to call them on 347-425-3754 or 347-720-2141 to extend.
Be sure to bring printed emailed confirmation with you.
Oversized vehicles will be charged extra at the lot. SUVs/Vans +$3/day & Large SUVs/Trucks +$5/day.
Please be advised if you need additional days or pay for extra large vehicles at the lot, the location takes cash only.
*****Free shuttle for 4 people only. Additional people will be charged $10 each at check-in. Cash only. Paid at lot.*****
We ask that you arrive at parking lot no less than 30 minutes prior to the time you want to be at the airport.
Check in with attendant and present your proof of booking (on device or printed) before parking.
Airlines suggest arriving at airport 2 hours preflight; be sure to arrive at parking location well before this 2 hour window (no less than 30 minutes).
Do you have any early morning flight and looking for an airport hotel with free parking? Check out these New York John F. Kennedy Airport Park Sleep Fly Hotel packages.
You can find great parking deals at New York John F. Kennedy Int'l Airport — Low price guarantee.

View All
1.1
Terrible
1 2 3 4 5
(Based on 78 reviews)
Eli Frank
1 2 3 4 5
As of the night of late September, 2021 this lot appears to be abandoned. Would have expected that, had I read 1-star Google reviews instead of trusting 5-star average rating on way.com, which, by the way, still sells reservations to this deserted lot! Unbelievable! Almost missed my flight!
Selena Wallace
1 2 3 4 5
DO NOT PARK HERE! I ATTEMPTED TO PARK HERE BEFORE MY FLIGHT ON AUG 15 2021. THE VALET WAS SO NASTY. AS SOON AS I PULLED UP HE STATES TO ME "WE HAVE NO SPACE " MIND YOU I HAD A RESERVATION MADE 2 WEEKS IN ADVANCE. I BEGGED HIM TO BE CAREFUL WITH MY VEHICLE AS IT WAS 2 DAYS OLD BRAND NEW 2021 CAR! HE GOT IN THE DRIVER'S SEAT TO PARK IT AND CRASHED INTO BARRICADES NEXT TO THE VEHICLE SUSTAINED FRONT END DAMAGE! Now I can't get anyone at this disgusting place so I can make a claim. They are unprofessional rude and they can't drive. I'm about to press charges with the local precinct.
Marilice Serrano
1 2 3 4 5
August 23, 2021

This was my first time using this service. Not bad at all. I found a bit difficult to find w/guidance from GPS. As soon as I pulled up, I was met by attendant who reviewed my paperwork and took down some info. The shuttle was waiting and the driver patiently waited for me. I was dropped off at my Terminal. On my way back I waited at the indicated Terminal and after about 20 minutes I was picked up and taken to the parking lot. The attendant was very nice and brought my car over to the entrance.