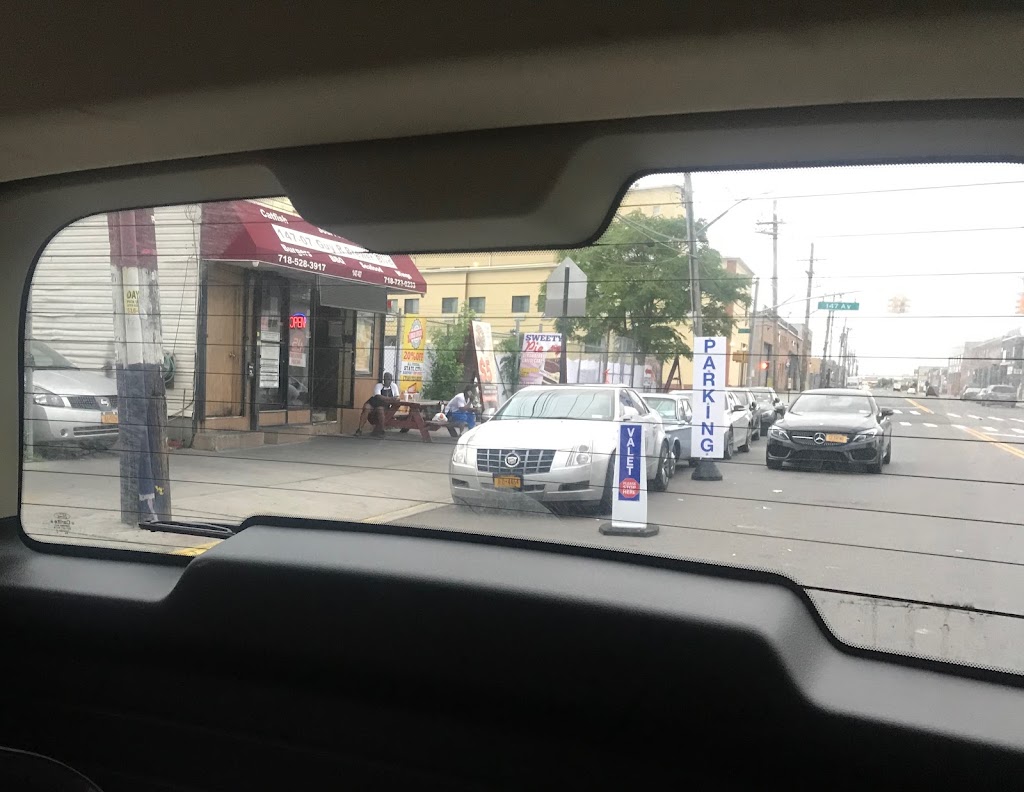 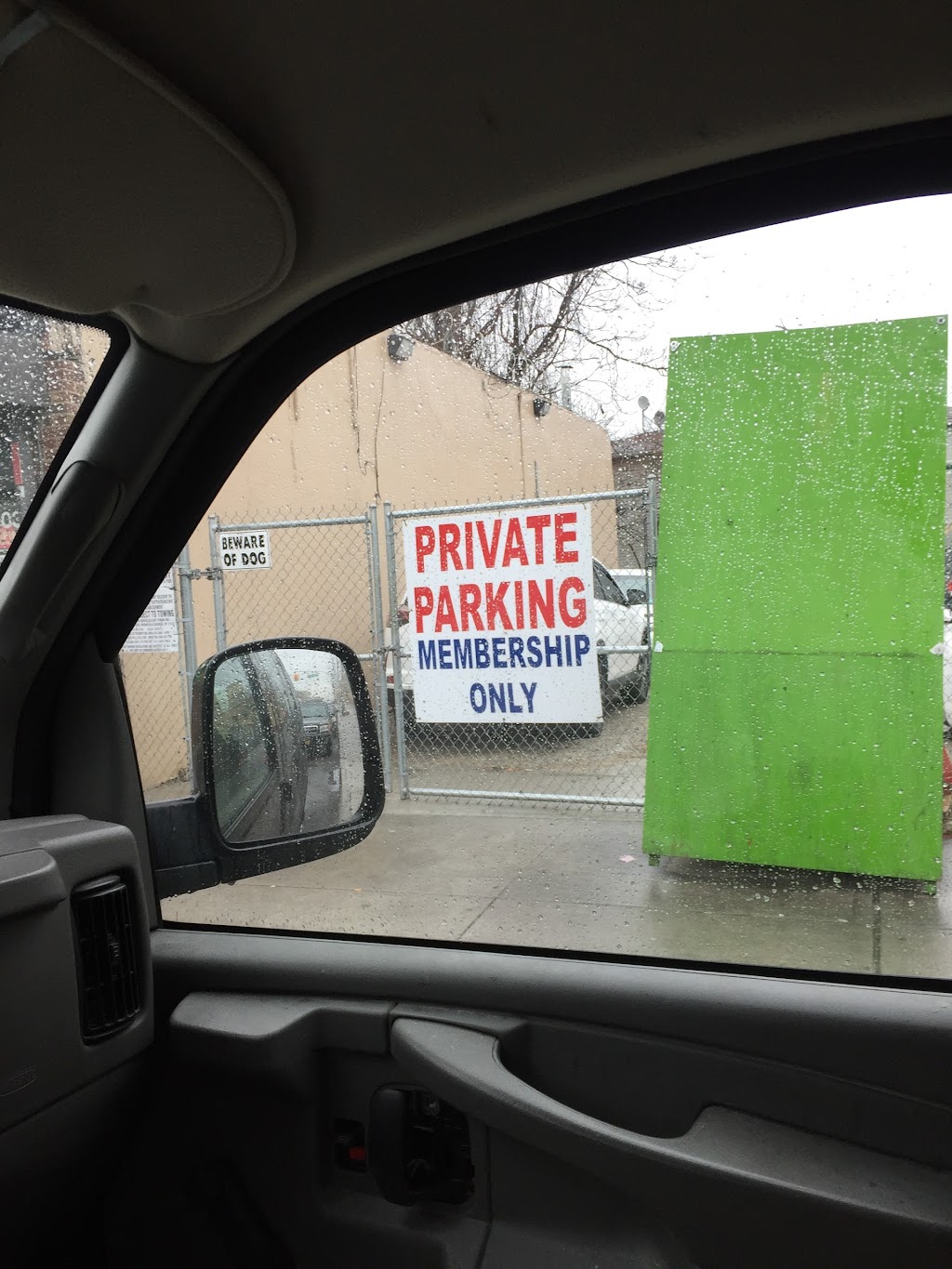 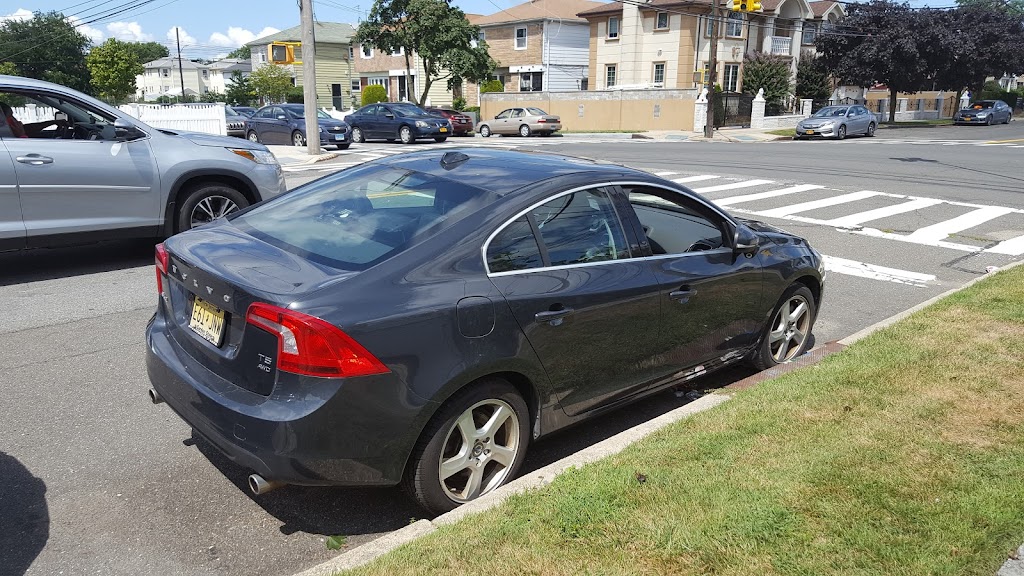 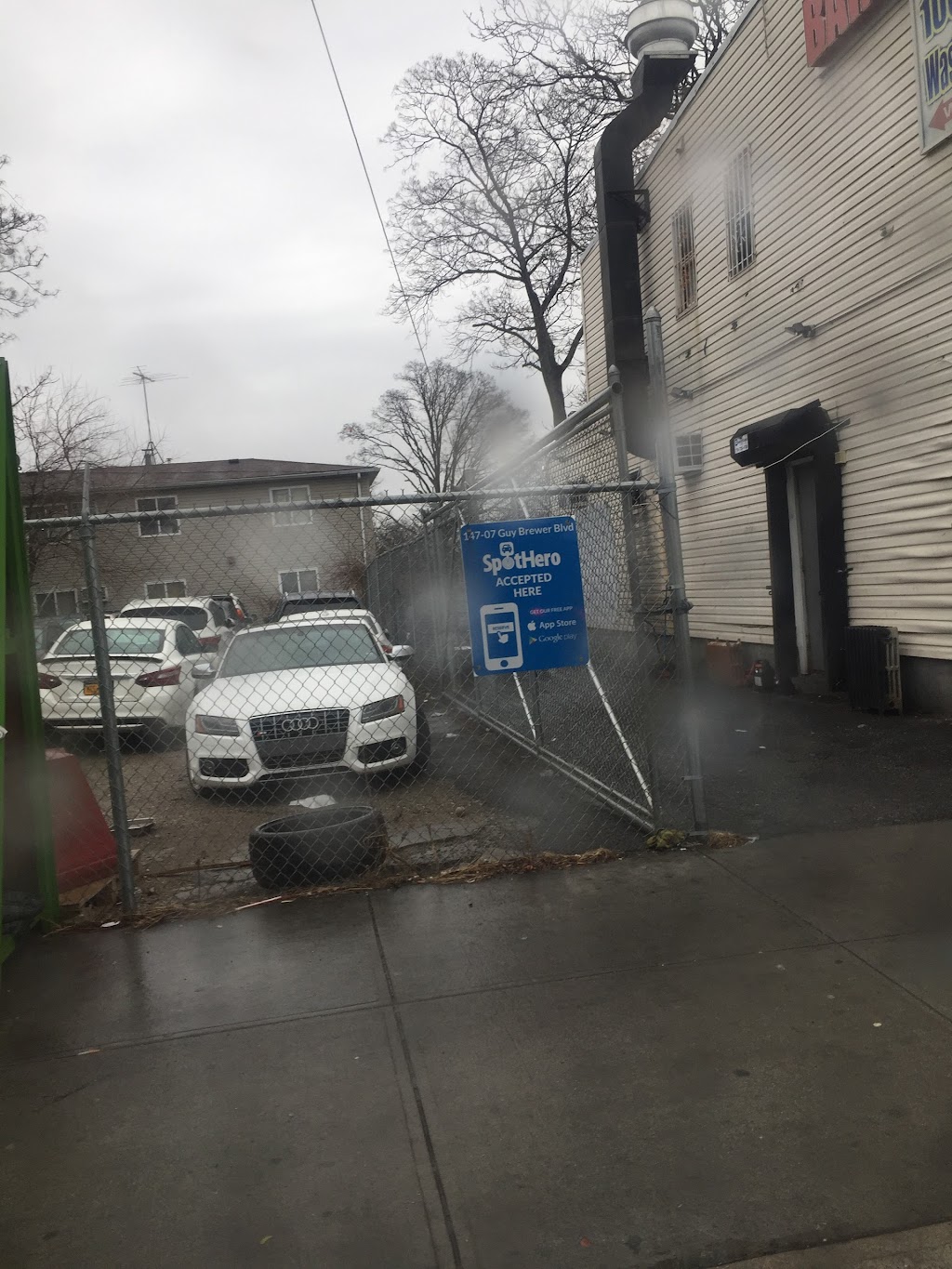 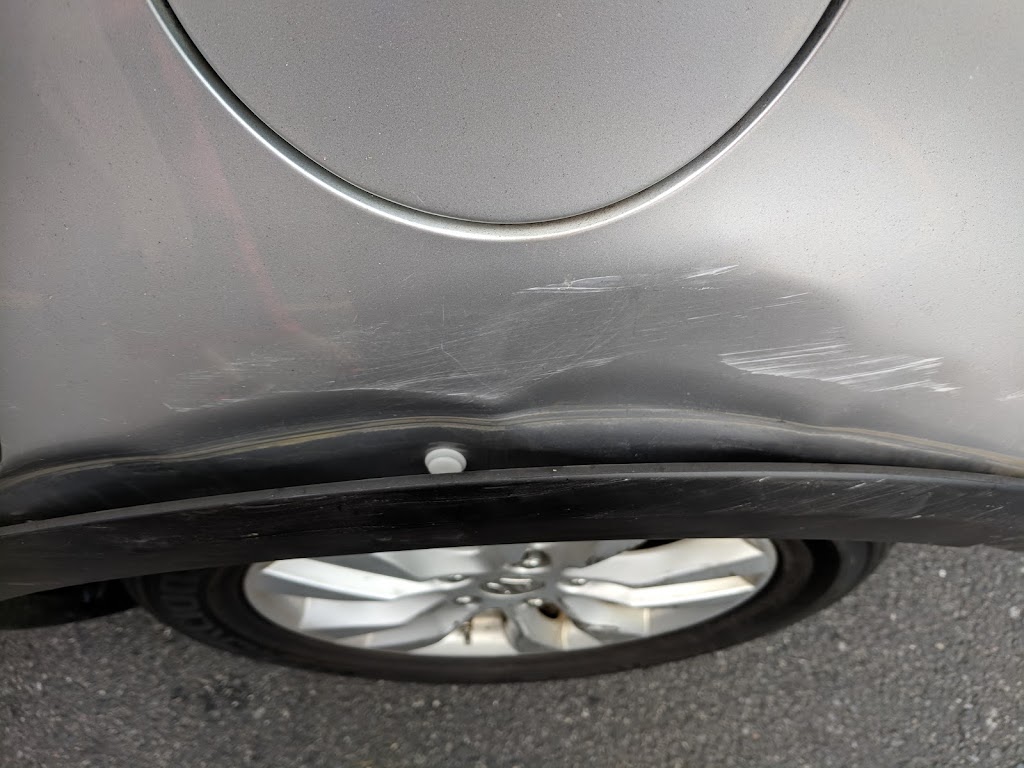 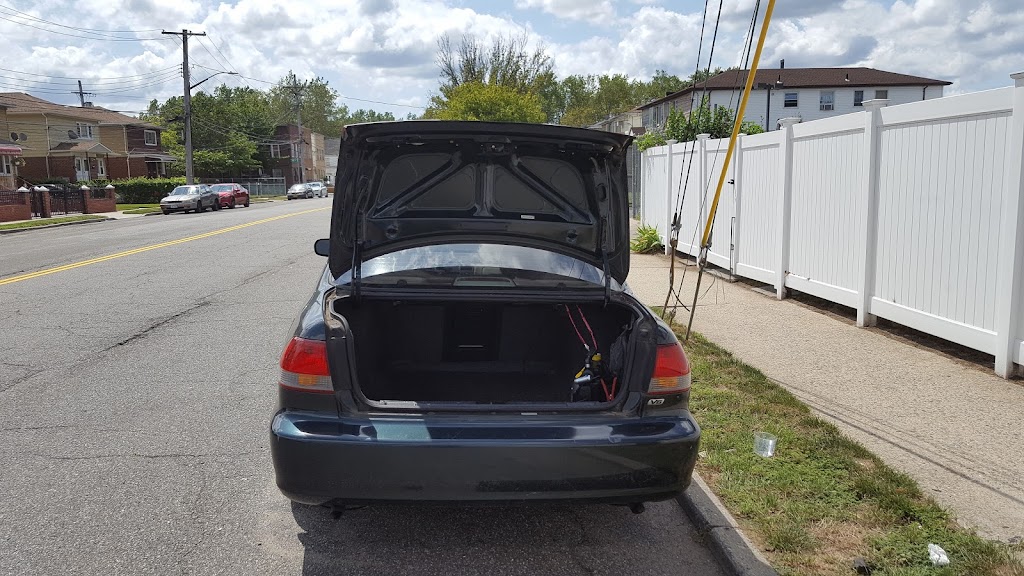 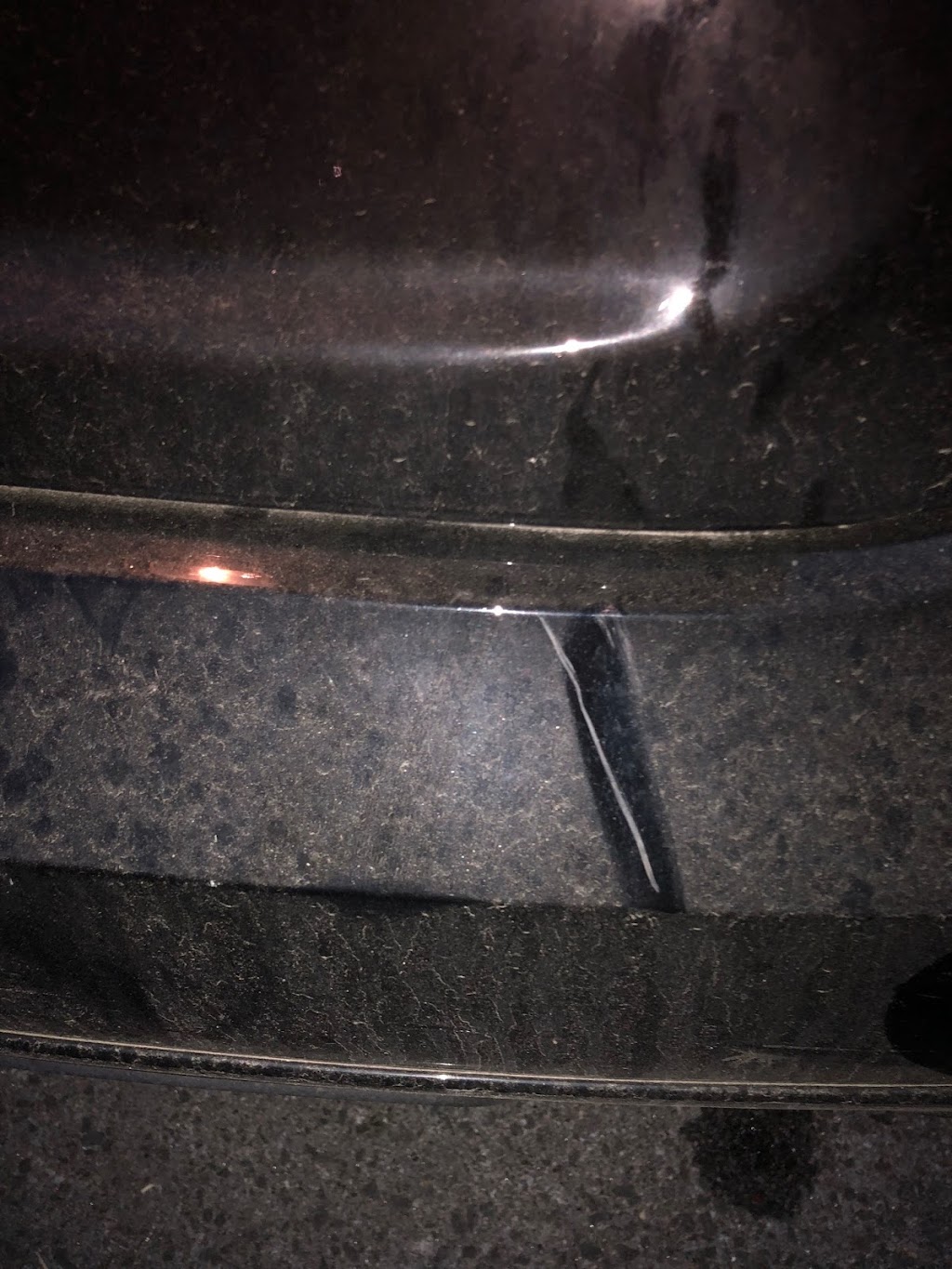 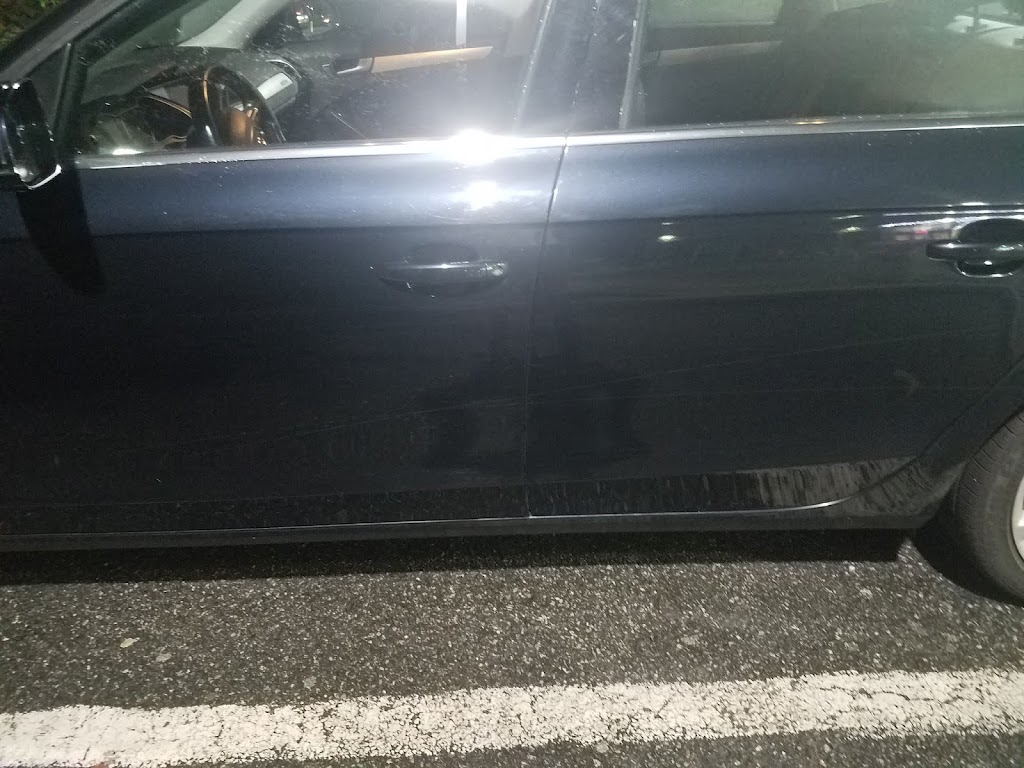 Do you have any early morning flight and looking for an airport hotel with free parking? Check out these New York John F. Kennedy Airport Park Sleep Fly Hotel packages.

Don't use this parking.

Terrible experience so I don't even feel like explaining why.

DO NOT USE THIS PARKING.
Jasmine Franco
1 2 3 4 5
This is a horrible parking spot!!! The prices are great but the twist is I personally went to PR and left my car there later on I got a letter saying there was a parking violation and I had to pay 130$ I am thinking about taking legal action especially since their phone is disconnected.
Michael Martin
1 2 3 4 5
DO NOT USE. No one there. Can't be reached by phone, text or email. No shuttle service.
Amerfil Gimena
1 2 3 4 5
After the attendant picked up the car for us, our car was received with a busted fuse, it only was able to be driven at a very slow speed. The attendant did not even offer to assist us to fix the car but directed us to go to the nearest auto store, we did not even have a clue what was wrong with the car, we had to figure out ourselves. It was a busted fuse due to the car parked for 3 weeks and it drained the battery and when the guy jump started the car, he didn't do it right. It was a very frustrating and a horrible experience, my wife was with me, a cold winter and at night time. Do not ever use this parking service! Ever! Not even a one star! These guys don't have a heart!
Francis Rodriguez
1 2 3 4 5
I make a reservation on December 25, 2019. The driver asked to wait ultil he drop some people at the airport. After waiting for over 30 minutes he came back and told me parking lot was full. This was such a waste of time. I have to rush and find parking at the airport. The only reason why I didn't miss my flight was because it was delayed. I had called them three times asking for a refund. I talked to a guy called video twice and he said I will receive my refund in ten business days and nothing happened.

Best Kept Secret JFK Airport Parking is unavailable to book on our website. Search for other parking options available at JFK.

Best Kept Secret JFK Airport Parking is unavailable to book on our website. Search for other parking options available at JFK.