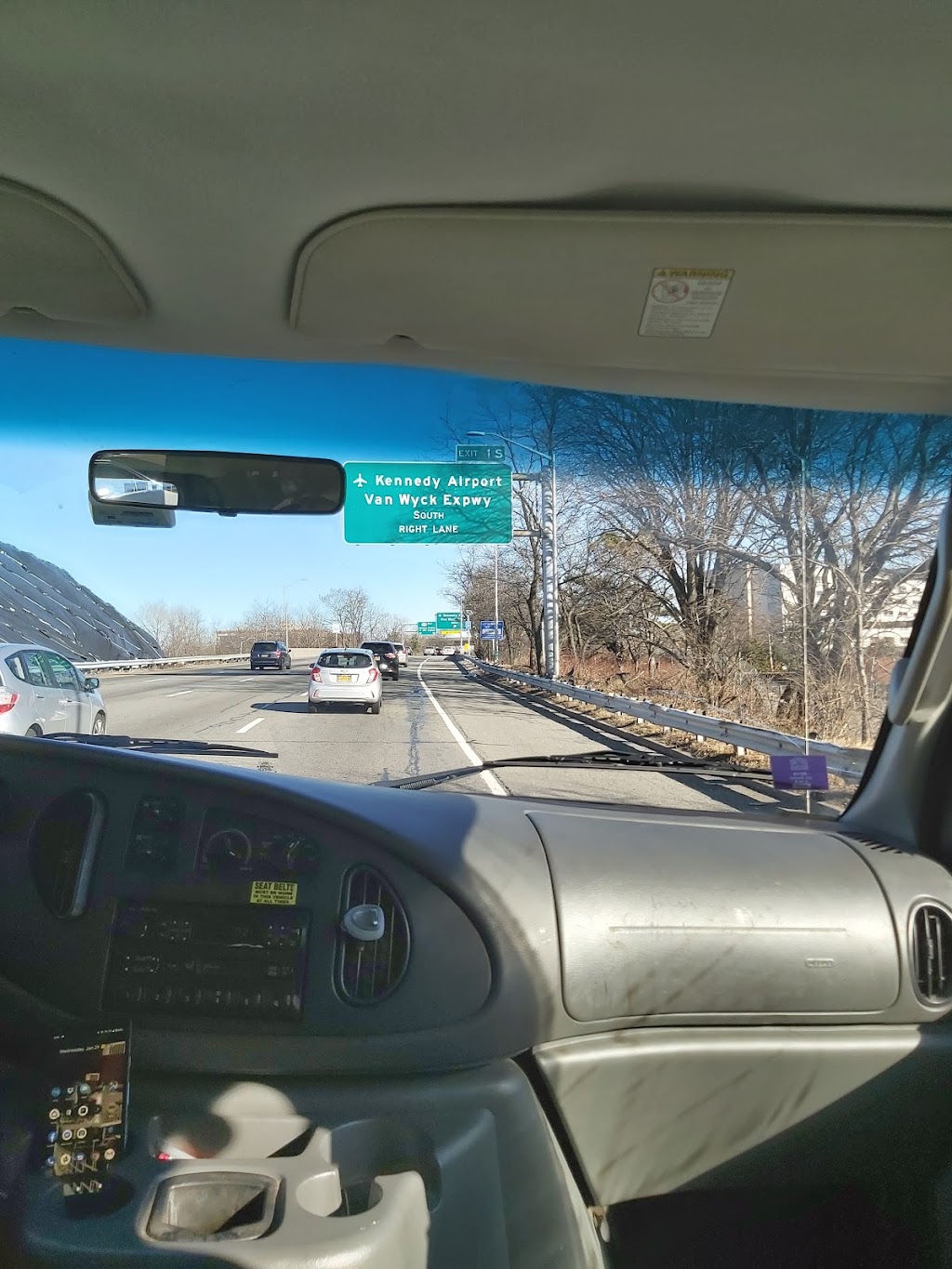 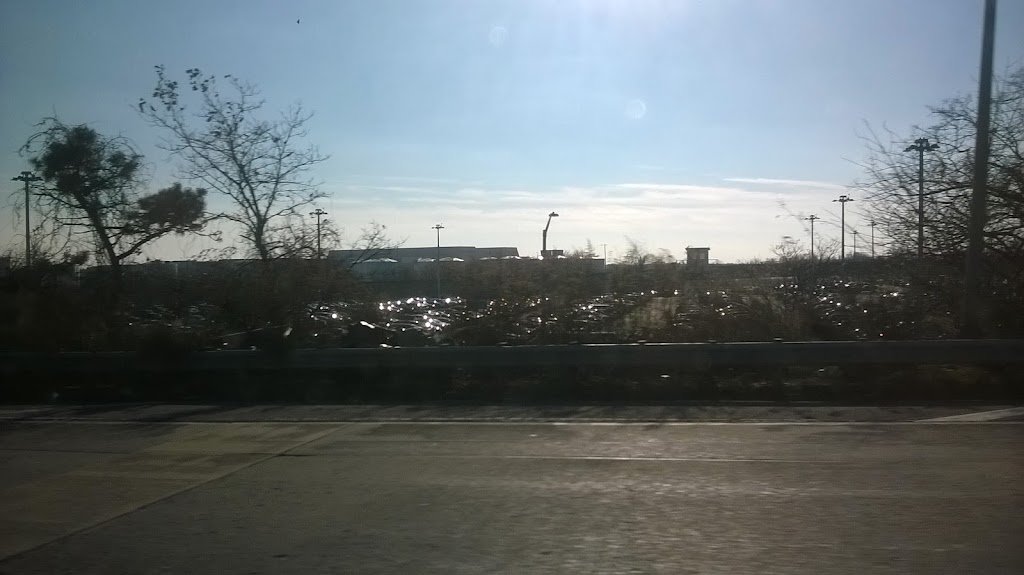 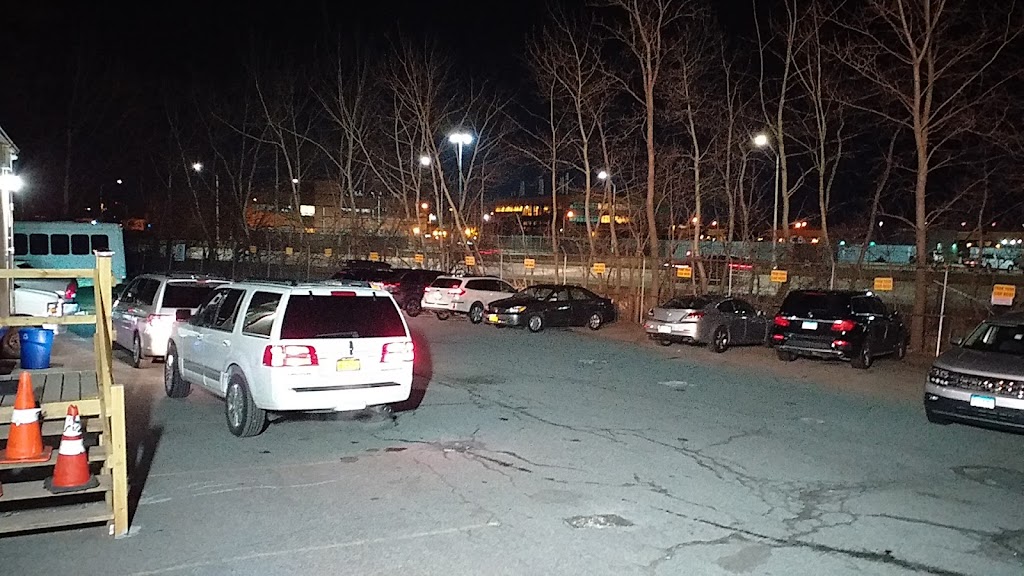 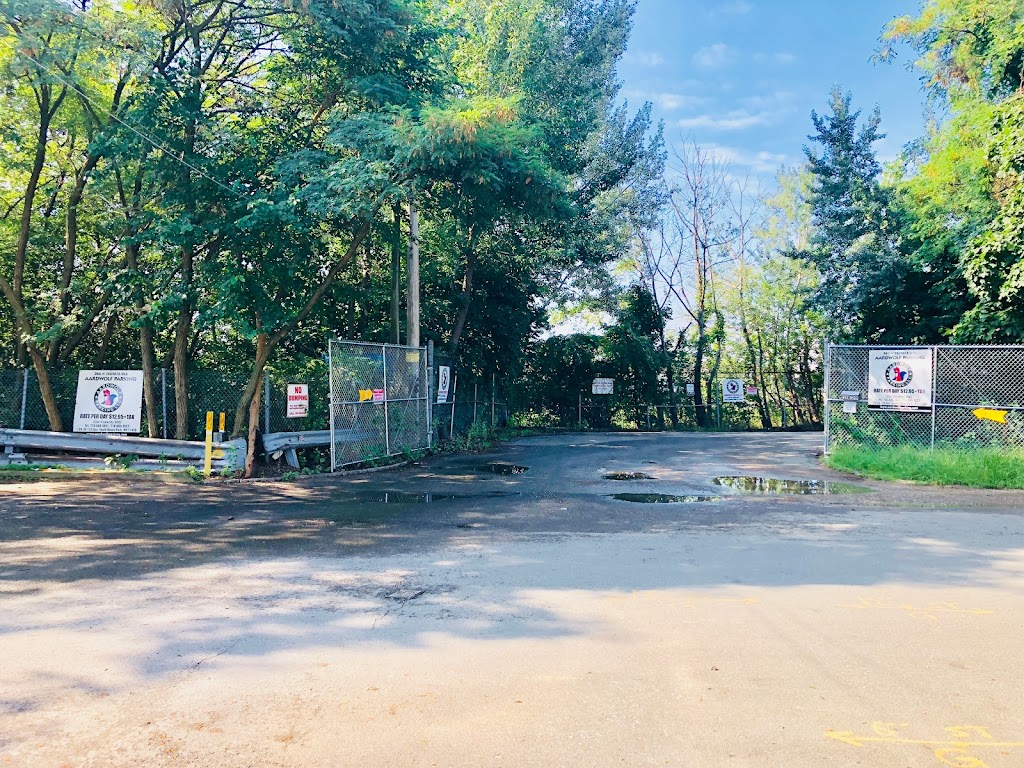 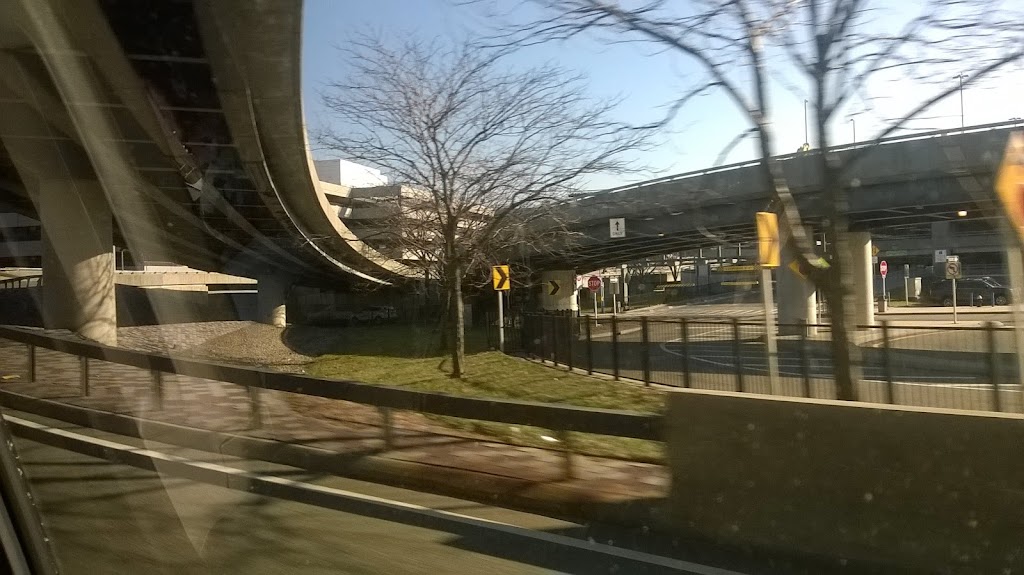 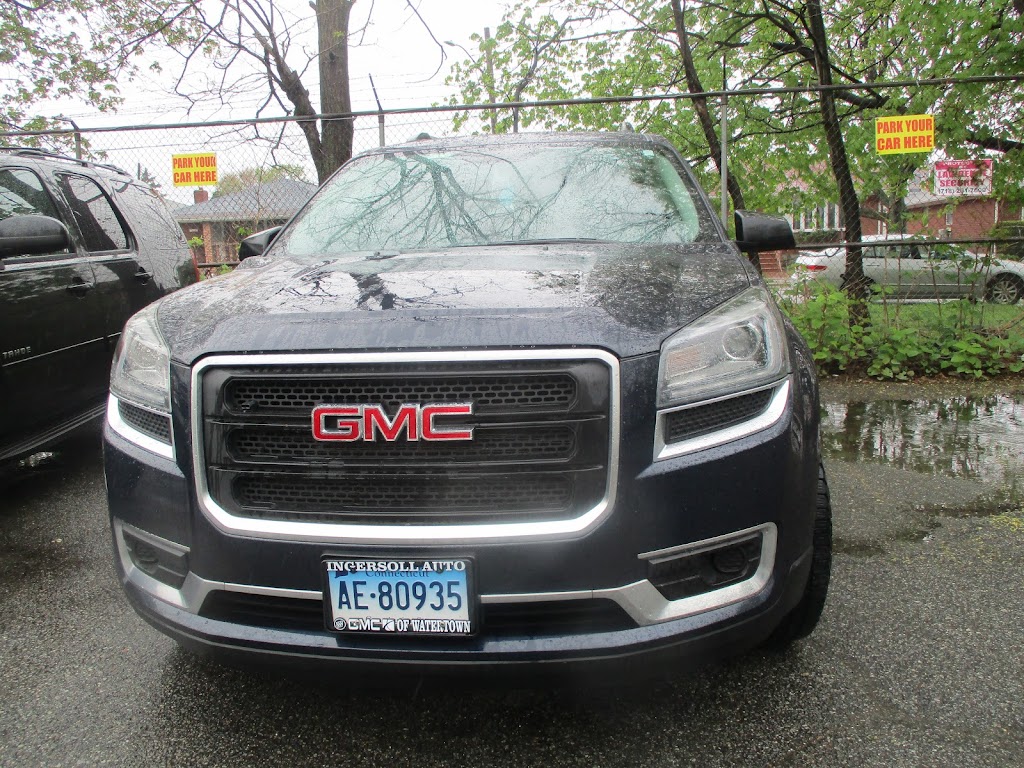 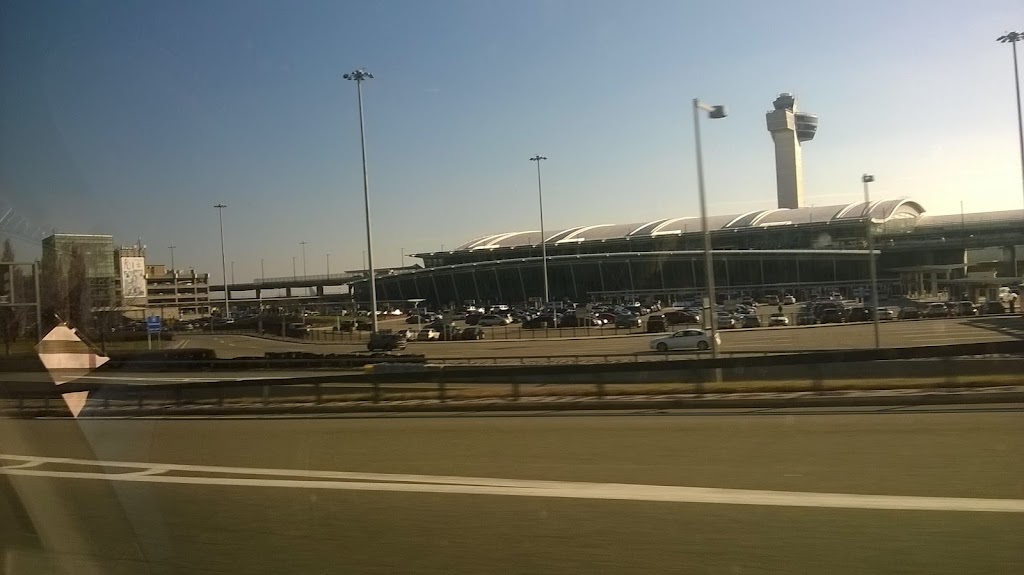 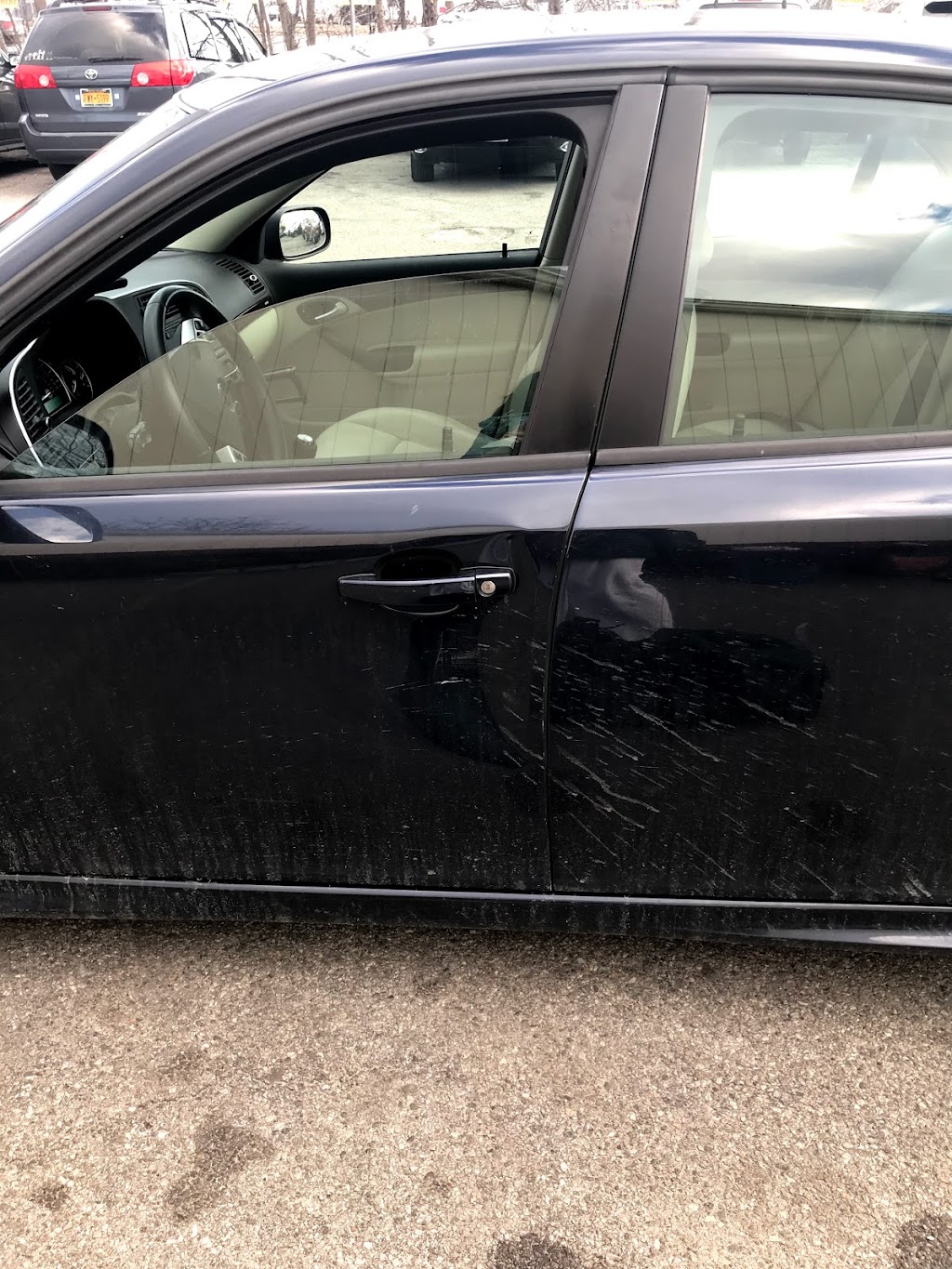 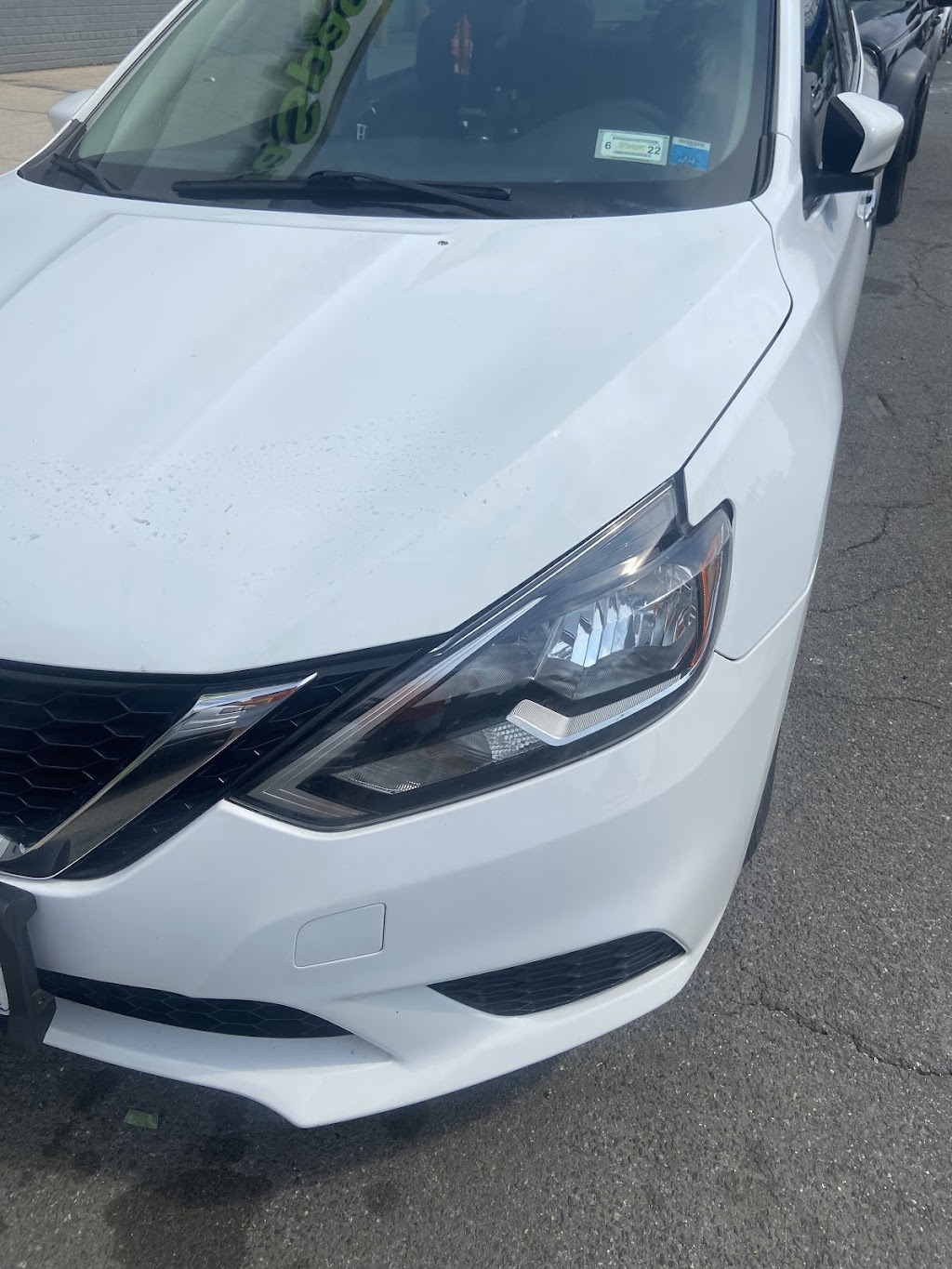 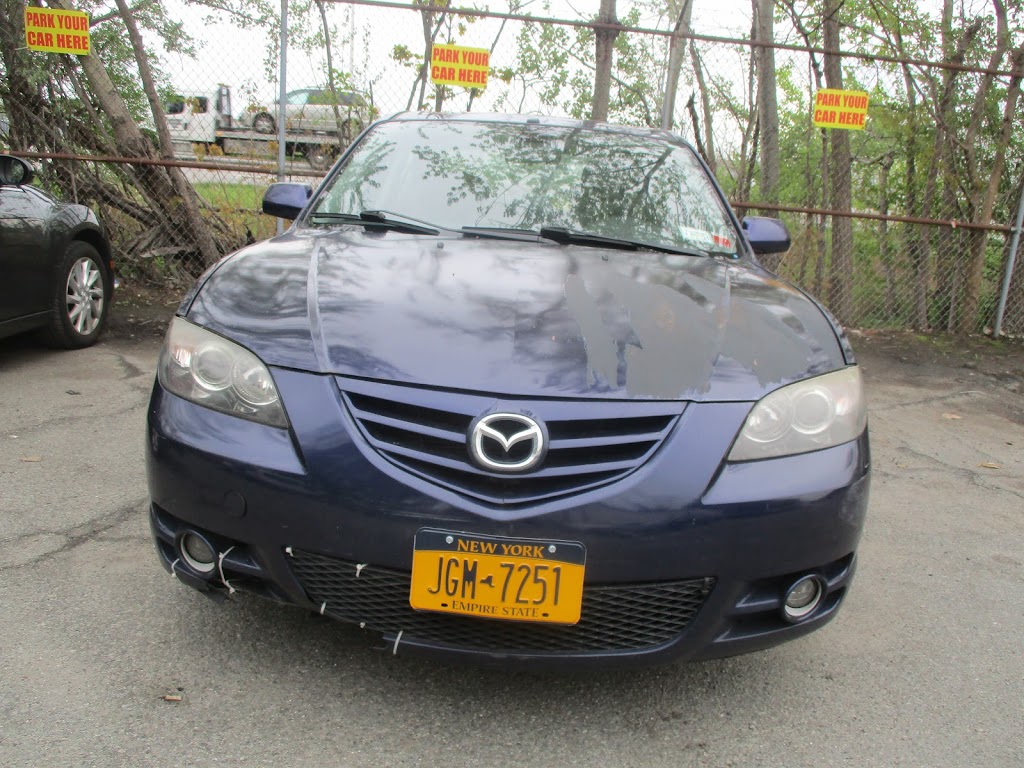 3.6
Good
1 2 3 4 5
(Based on 355 reviews)
Located minutes away from John F. Kennedy International Airport. Free shuttle service to and from airport included with online purchase.  We are a secure gated facility watched by men and video surveillance 24/7/365.  Please try to arrive 3 hours before your flight so you have ample amount of time.
NOTE TO CUSTOMERS: This location does not allow us to extend your reservation online. If you need to extend, please let the location know (718-880-2821). Upon your return, you will pay the additional amount at the lot (at the rate they are currently charging; credit only, NO CASH.
Parking is located at Aardwolf JFK Parking, 128-20 152nd Avenue, South Ozone Park, New York  11420.
Large Vehicles Will Be Charged Extra at the Lot; Large Vehicle Size is determined by the lot. Credit only; NO CASH. Minivans/Mid Size SUV's: $3 day / Trucks & Large SUV's: $5/day / 8 Seaters & Beyond: $7/day.
Shuttle includes 4 people. $5 extra per person over 4; this amount is paid directly at the lot; credit only; NO CASH.
Management is not responsible for any valuables left in vehicle. Lot not responsible for leaves/bird droppings on vehicle as this is an outdoor lot.
Do you have any early morning flight and looking for an airport hotel with free parking? Check out these New York John F. Kennedy Airport Park Sleep Fly Hotel packages.
You can find great parking deals at New York John F. Kennedy Int'l Airport — Low price guarantee.

View All
3.6
Good
1 2 3 4 5
(Based on 355 reviews)
Anna Nelayev
1 2 3 4 5
Do NOT book this lot through Way.com. Two different times we were not admitted to the lot with the prepaid parking, causing us almost miss our flight while trying to find another parking option. Two different times it happened. Before booking the parking the second time, I called the lot and asked if they honor Way.com reservations, the answer was "Yes."
Rashid Akbar
1 2 3 4 5
Best parking lot for long-term parking at JFK airport. Friendly and helpful staff. I will highly recommend this business for your long-term parking needs.
Margaret Maurer
1 2 3 4 5
After arriving at a location close to Aardwolf that I had booked through Way app, I was told there was no shuttle to JFK available. I went to 2 more lots nearby and was told there was either no shuttle or spots without reservations. I was panicking a bit but followed another person to Aardwolf because we hoped we’d get both a spot and a shuttle to nearby JFK without a reservation. Within 5 minutes, our car (plus the other person’s) was parked and 10 minutes after that a shuttle got us to the airport in traffic with plenty of time to get our flight. I am grateful that we came upon Aardwolf by chance and that we were accommodated without question or issues. I thought I’d have to pay mightily for this but the cost was only $40 more than my original reservation that didn’t even work out. I was concerned that it might be difficult to get the shuttle upon returning from our trip but that proved to be untrue as the shuttle arrived within a half hour. All in all a very good experience during a stressful time of traveling.
Elena Belkina
1 2 3 4 5
I left my car for a week. When I came back, I was waiting their shuttle for an hour(!). I called, and called, and called, and they kept telling me that driver is coming in a few minutes (not true), that he is calling me but I am not answering (not true), that there is a bad connection at my terminal (not true). I was waiting, and waiting, and waiting - after 16 hours of traveling.

I parked at other JFK long-term parking before, and I’ve never had problems.

You can expect that they would offer 20% discount for the next time, or something like that... But no, I got a lot of “we are very sorry”, and that was it.

My advise is to plan parking in advance in order to avoid parking at Aardwolf Parking.
Adam Ranchino
1 2 3 4 5
We booked our parking through a third party app. There was not a single indication of extra fees. When we arrived to park with our confirmation number they made us pay an additional $50 extra on top of our already pricey $115 bill. Felt as if they were taking advantage of the fact that most people are not going to have enough time to find last minute parking before a flight. I think it’s dishonest and I didn’t feel safe leaving my car there.
Candice Hunsinger
1 2 3 4 5
Manager/owner is a complete scam artist. Don’t want to accept way or spothero? Then Don’t list your lot there. That simple. Let’s you park with app reservation then won’t give your car back until you pay lot price... in cash. Shuttle Drivers are great, but not worth being ripped off. Park elsewhere.
Julia Daly
1 2 3 4 5
Great parking lot and cheaper than the regular airport parking and a lot of other places around. The shuttle came in 5 minutes when we got there and same thing when we came back from the airport. Easy and quick!
Brielle L
1 2 3 4 5
DO NOT PARK HERE!!! We reserved parking from 5/23/21-5/30/21 and it was a complete nightmare. When we arrived, first they loaded our bags into a van then said it was full, and unloaded them while we stood there waiting for anyone to explain to us when the next shuttle comes. Then we waited a total of 38 minutes for the shuttle to take us to the airport. The other two families waiting with us ended up getting an Uber, and the driver came very disheveled saying only one shuttle was working. We barely made it in time for our international flight and started vacation on the most stressful note possible. When we returned to JFK, it was 47 degrees and freezing rain - we called for pickup and they said to wait outside, 10 minute wait. I then called back THREE TIMES asking where the shuttle was - two different guys answered each time, they asked for our ticket number each time. They were SO disorganized and rude, I told him we had been waiting 37 minutes and he said “I have a lot of customers right now so don’t escalate this!” By the time the shuttle finally came it was 46 minutes from our first call. The driver was silent and herded us into the van with 9 other people. To put this into perspective, we saw Smart Park’s bus loop SEVEN times. Do NOT waste your money or your time and go elsewhere.
Linda Mooney
1 2 3 4 5
Excellent service and excellent price. They were friendly and on time when we called upon our return. Would definitely use them again.
Matthew Szaro
1 2 3 4 5
They left a scratch on my car, said they would take care of it, and then started hanging up when I called them and ignoring my emails. Very unprofessional, no integrity.
Elyse Fitzgerald
1 2 3 4 5
They damaged my daughters brand new car while she was away on vacation & tried to hide it. Offered her $200 to fix instead of agreeing to pay for a new bumper