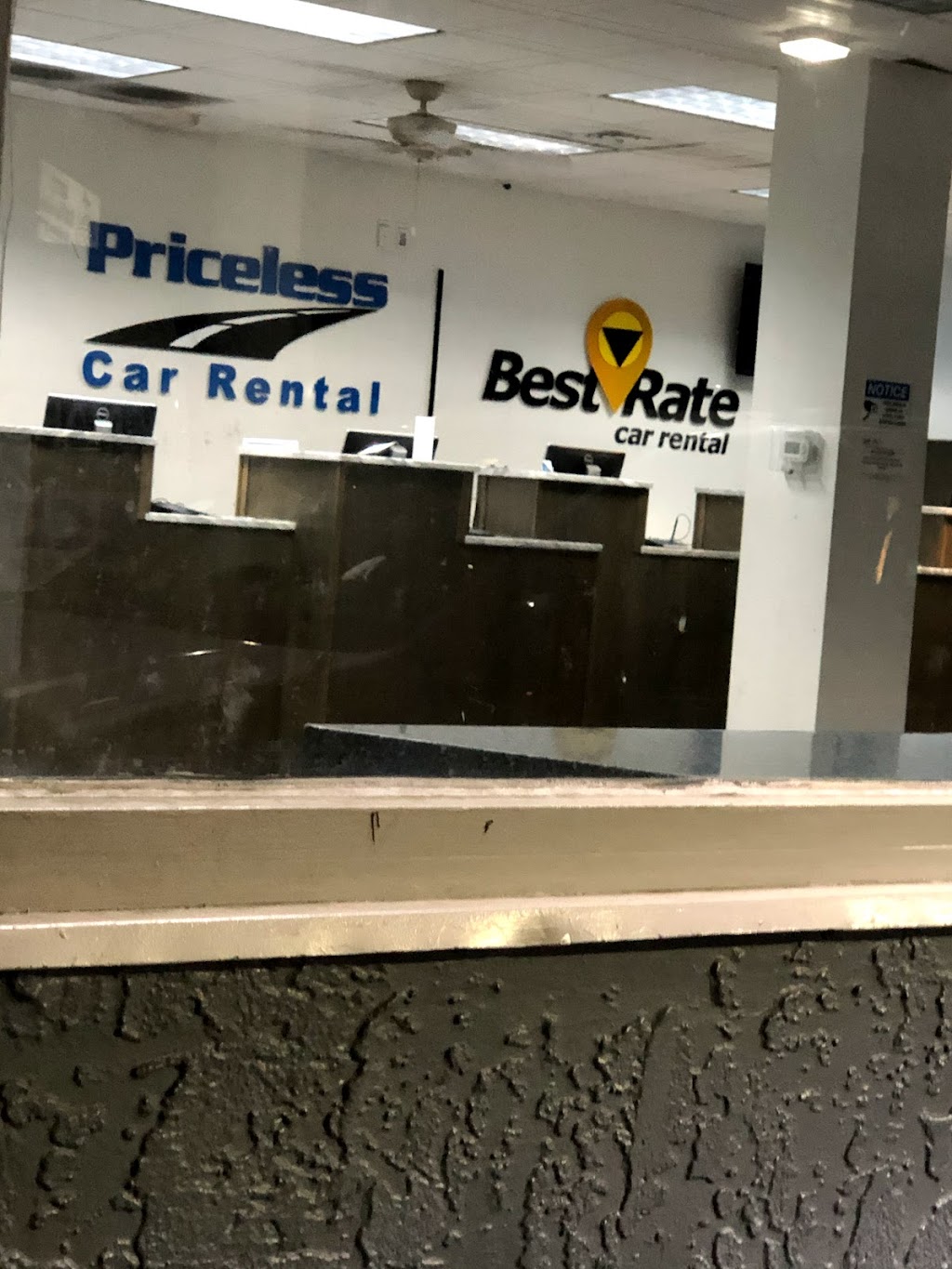 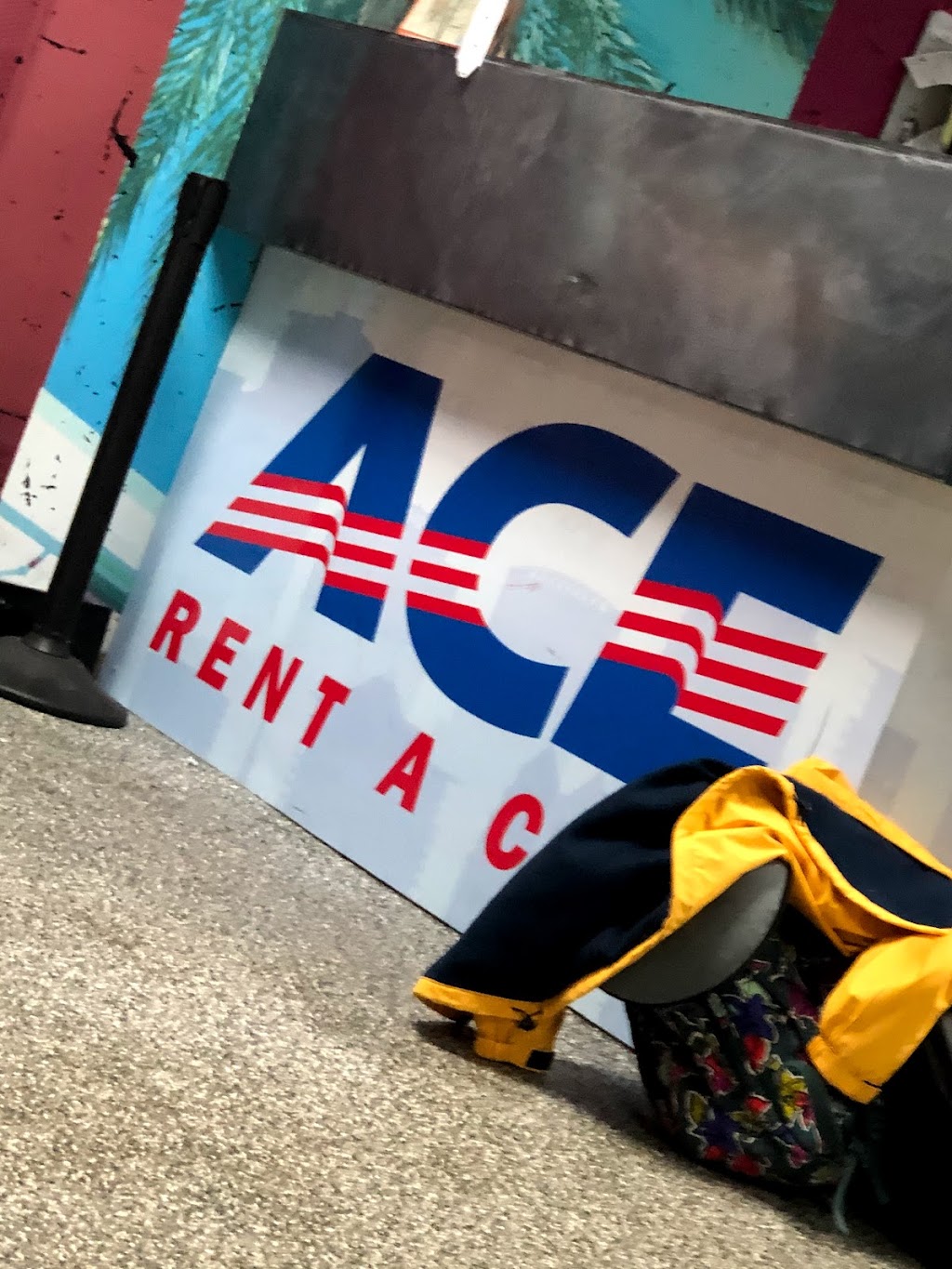 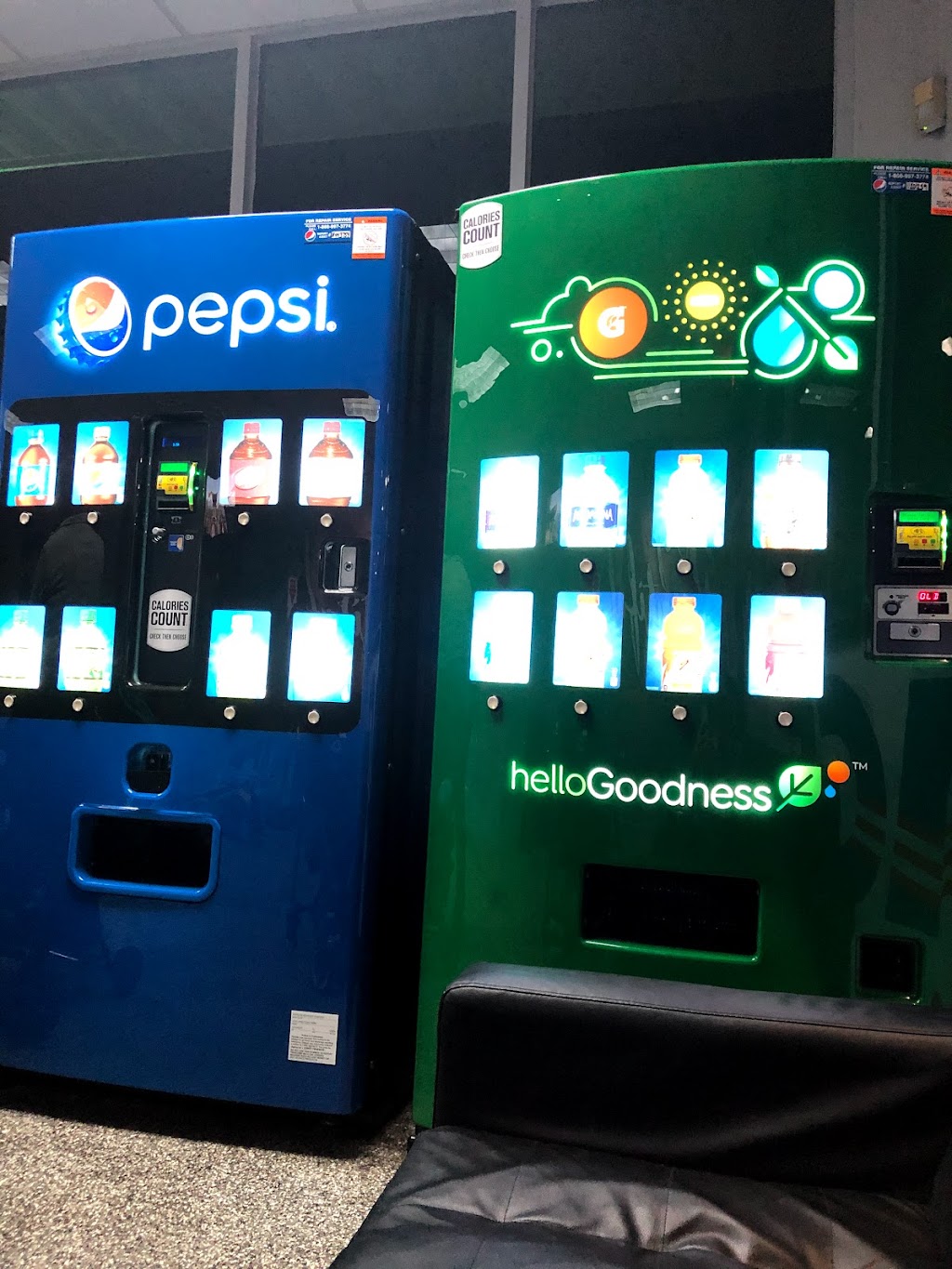 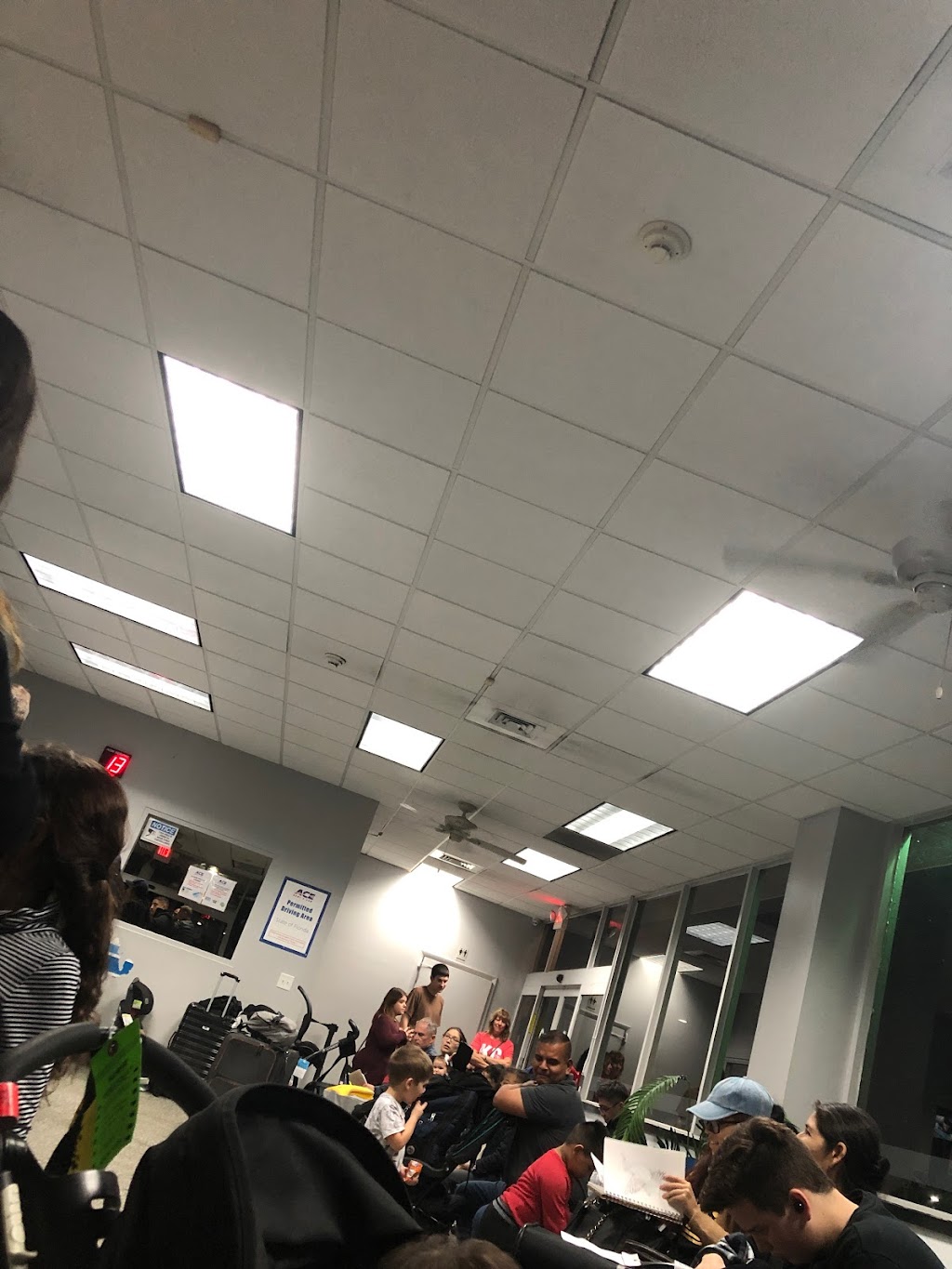 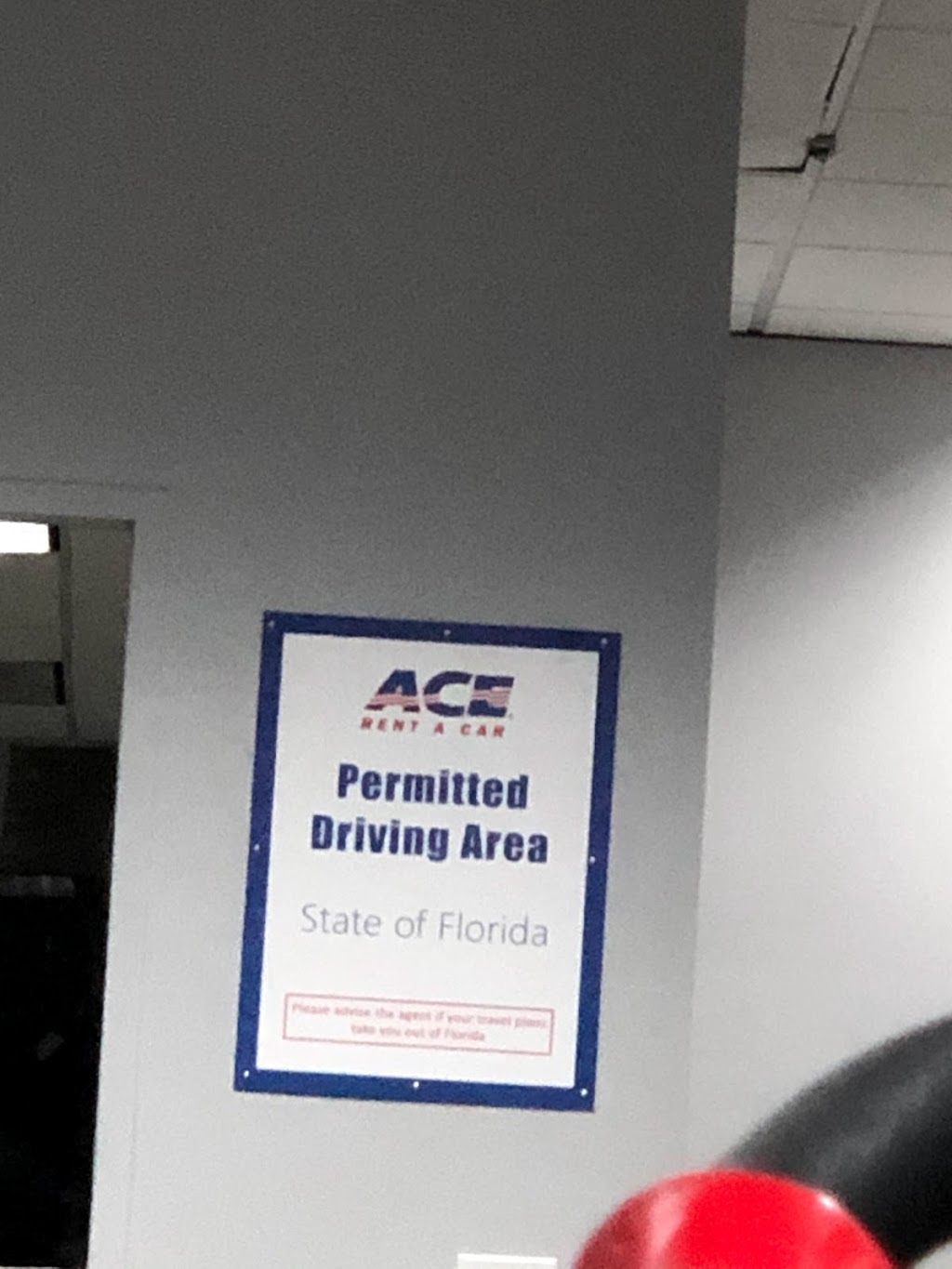 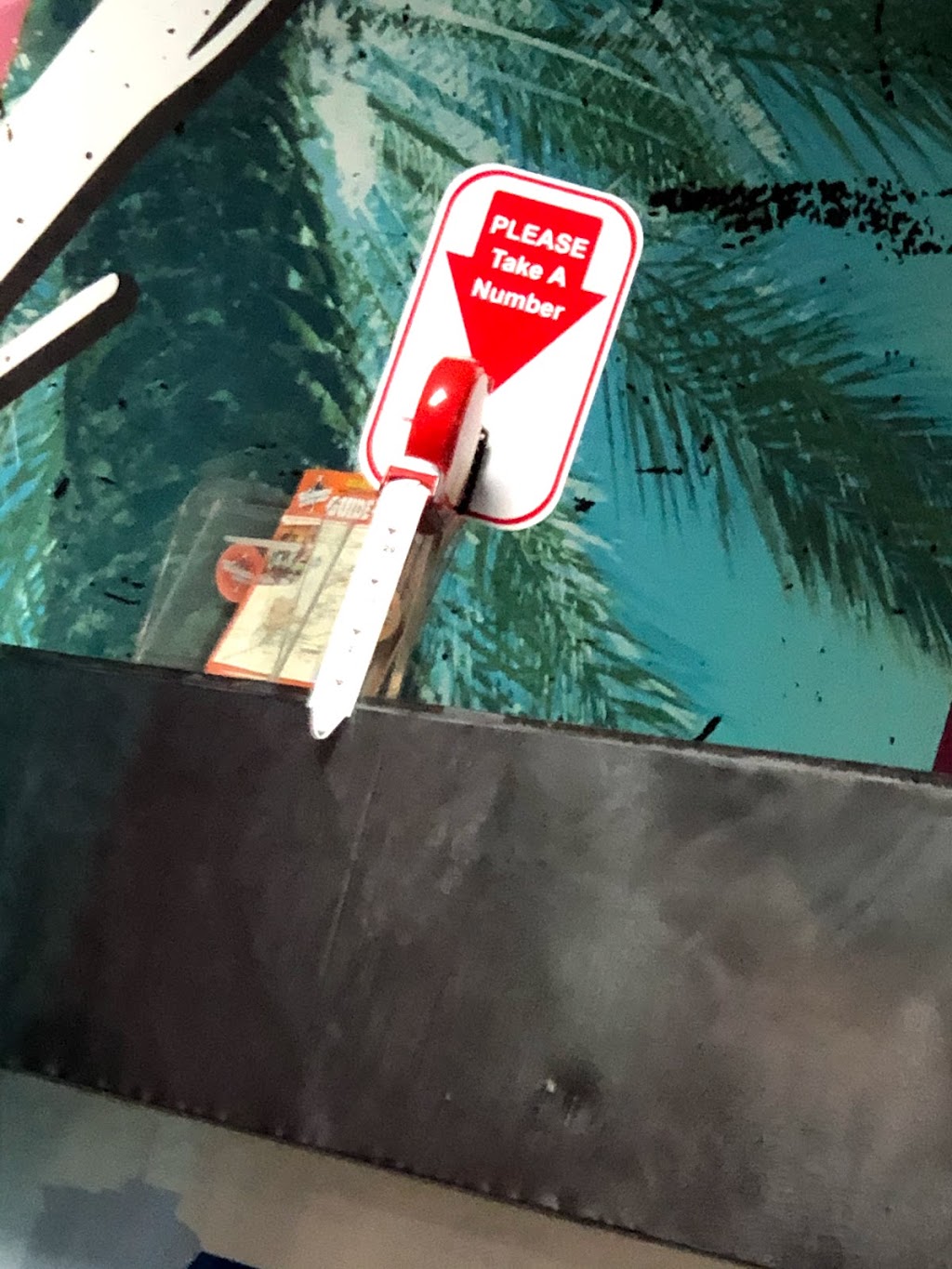 Located 4.5 miles from the Orlando International Airport (MCO), Best Rate Airport Parking offers both self an valet parking at discount rates. The shuttle runs every 15 minutes from 5:30 AM till 11:30 PM.

View All
1
Terrible
1 2 3 4 5
(Based on 7 reviews)
Madeline Lathrop
1 2 3 4 5
They advertise and have a pretty recorded message that says the shuttle runs every 10-15 minutes for airport parking but it stops running at 11. We landed at 10:40pm and called but the hold time was extensive they answered and the woman was rude and told me I know they close at 11 and it was 11:07pm. All I could think was what???? She then told me that If I would like she can give me the address to pick up my car. What? We had to take a taxi from the airport. Just pay for the airport parking. This place is a scam. A cab from the airport to there at this time is $28!! She was so rude.
Amanda Murphy
1 2 3 4 5
Purchased through Groupon but no shuttle after 11pm soo had to Uber from the airport!!! Not worth it.