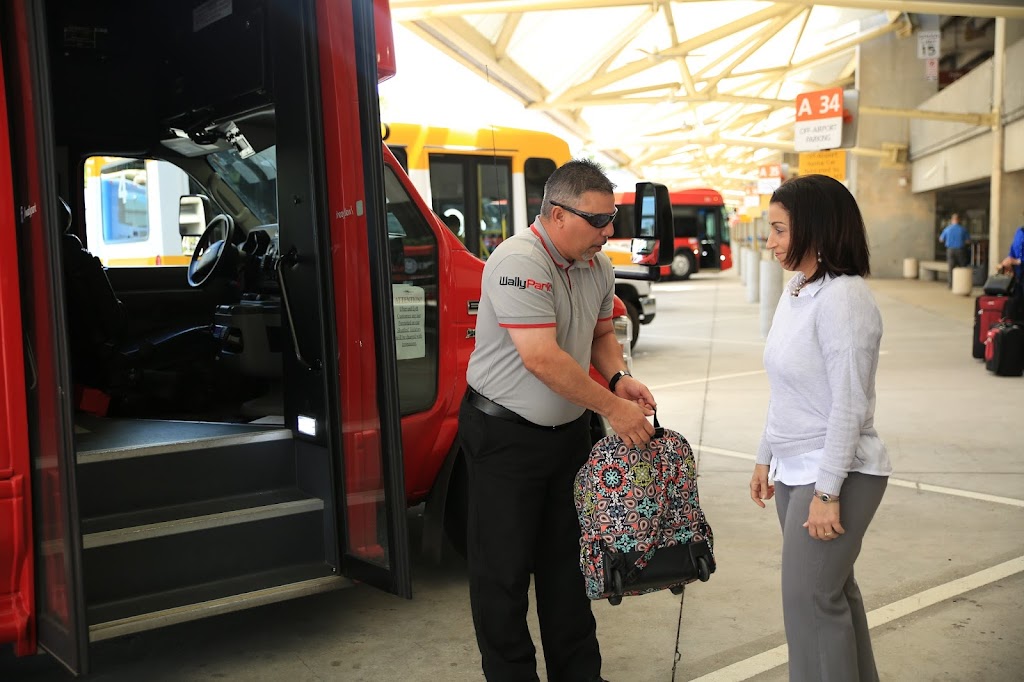 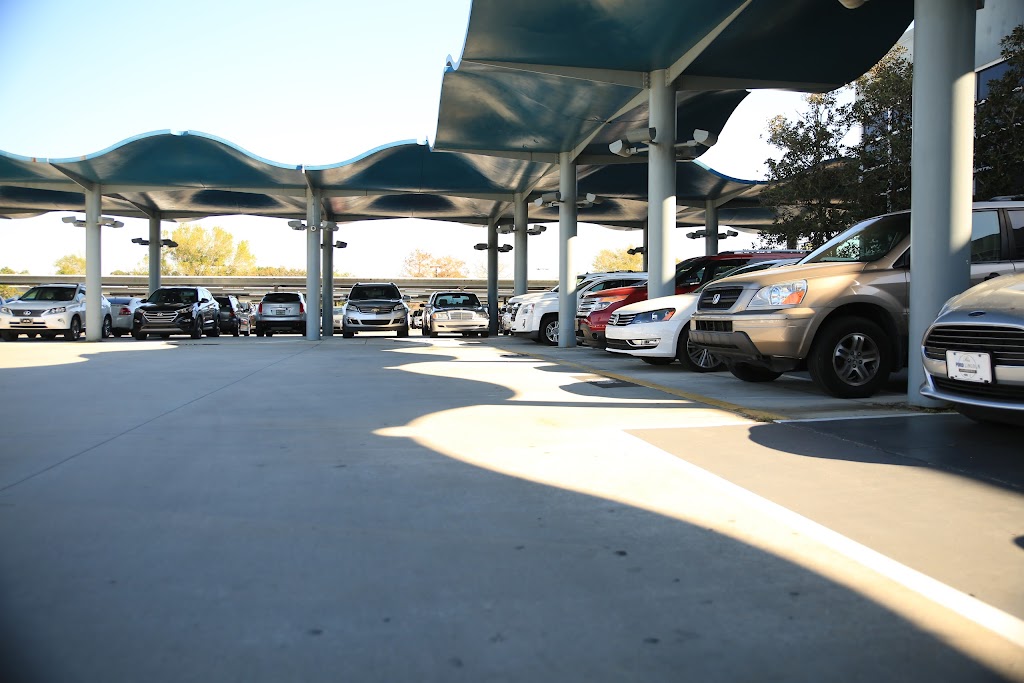 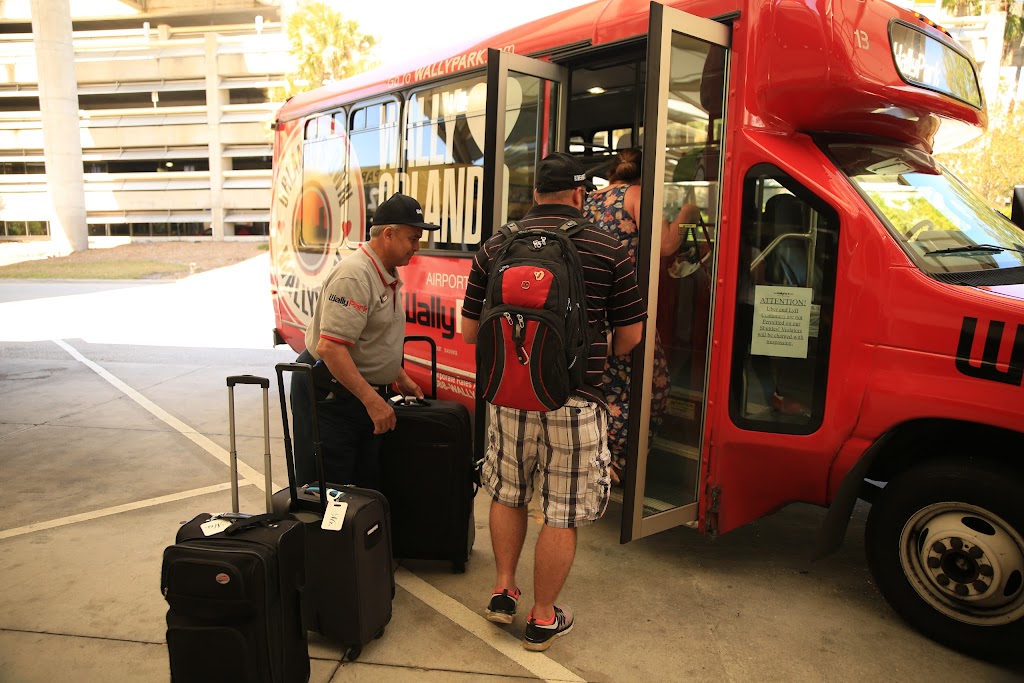 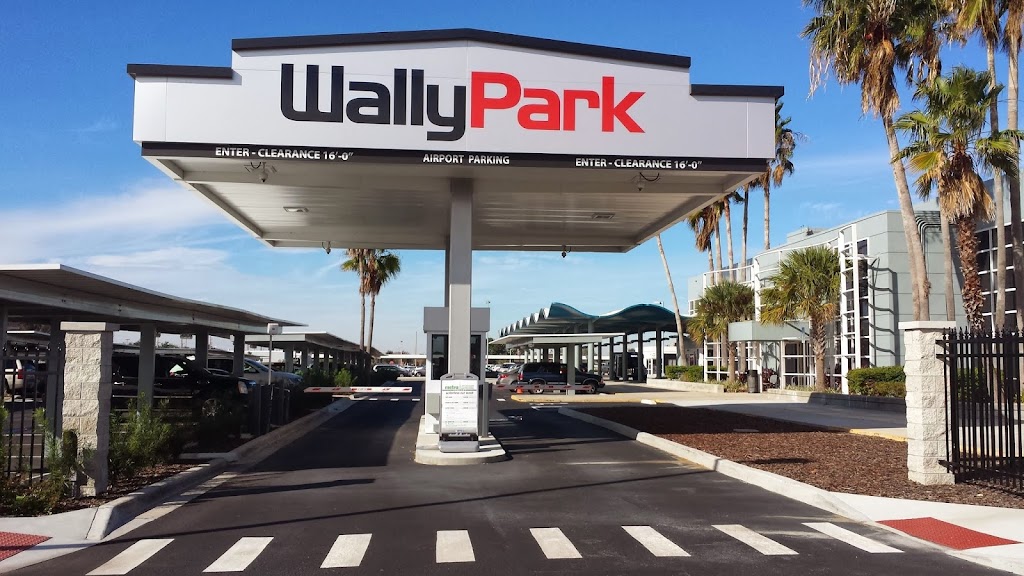 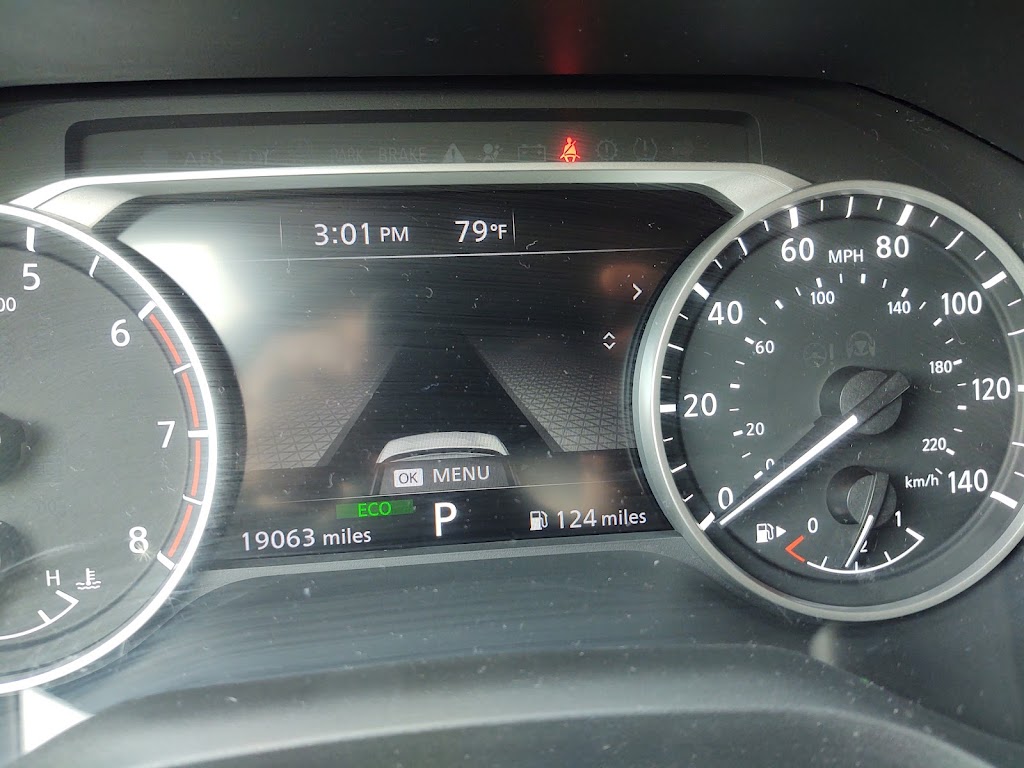 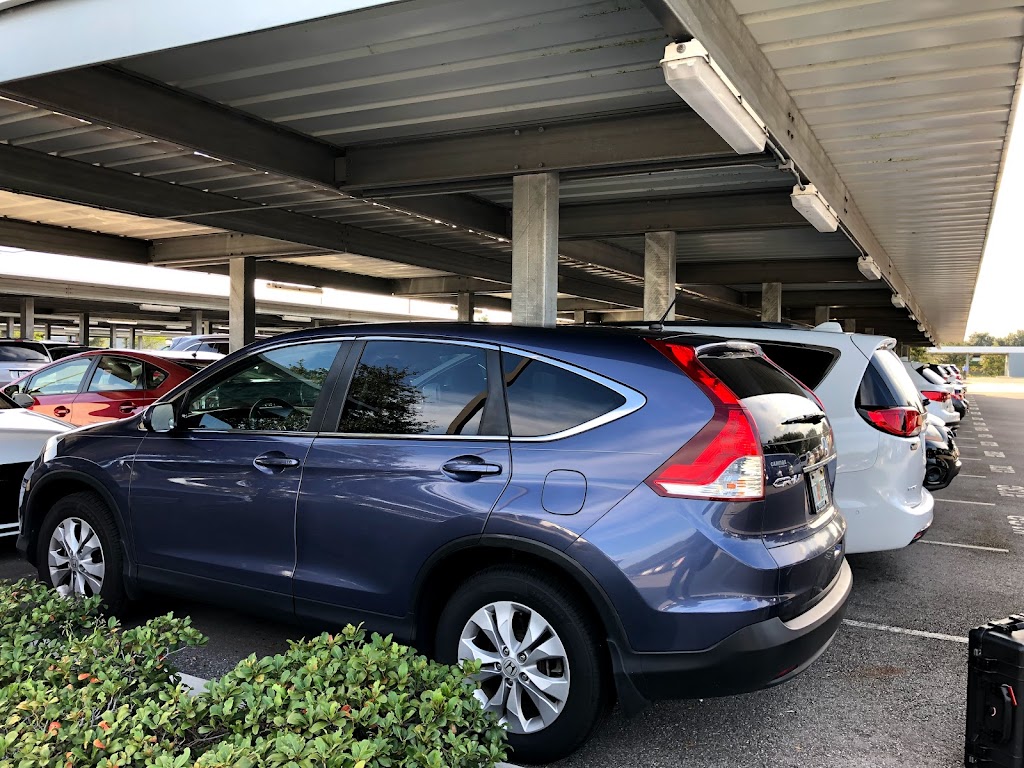 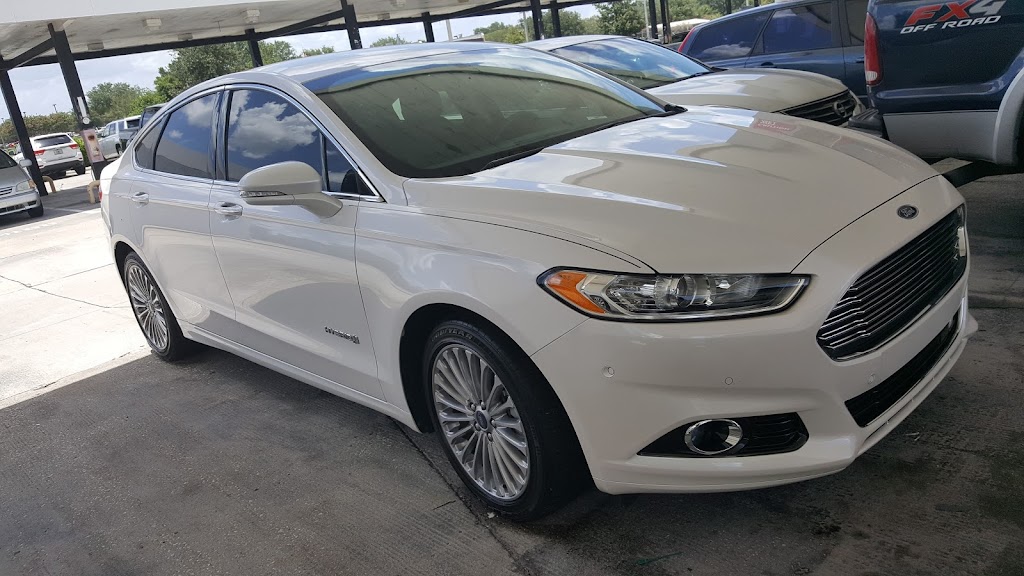 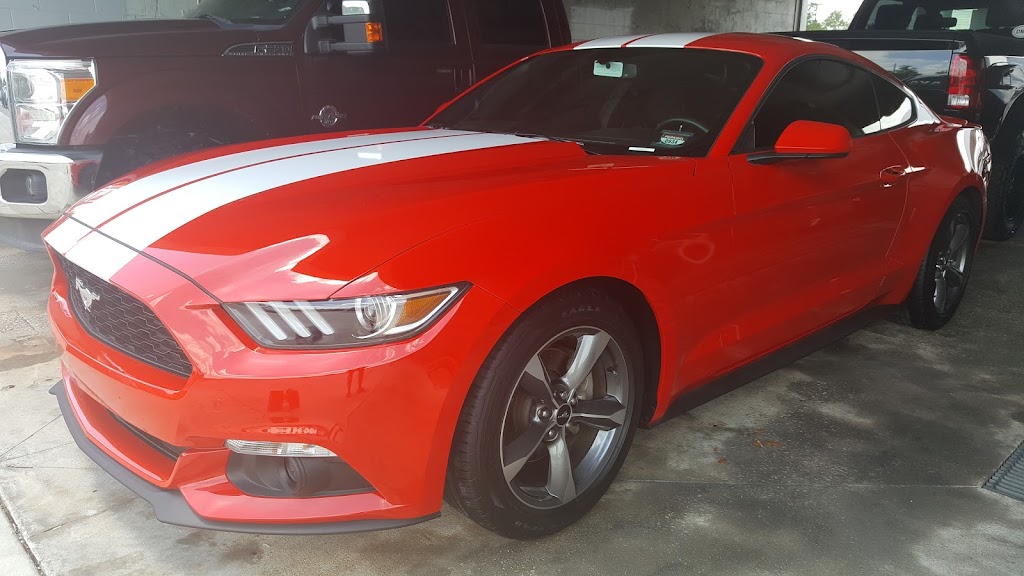 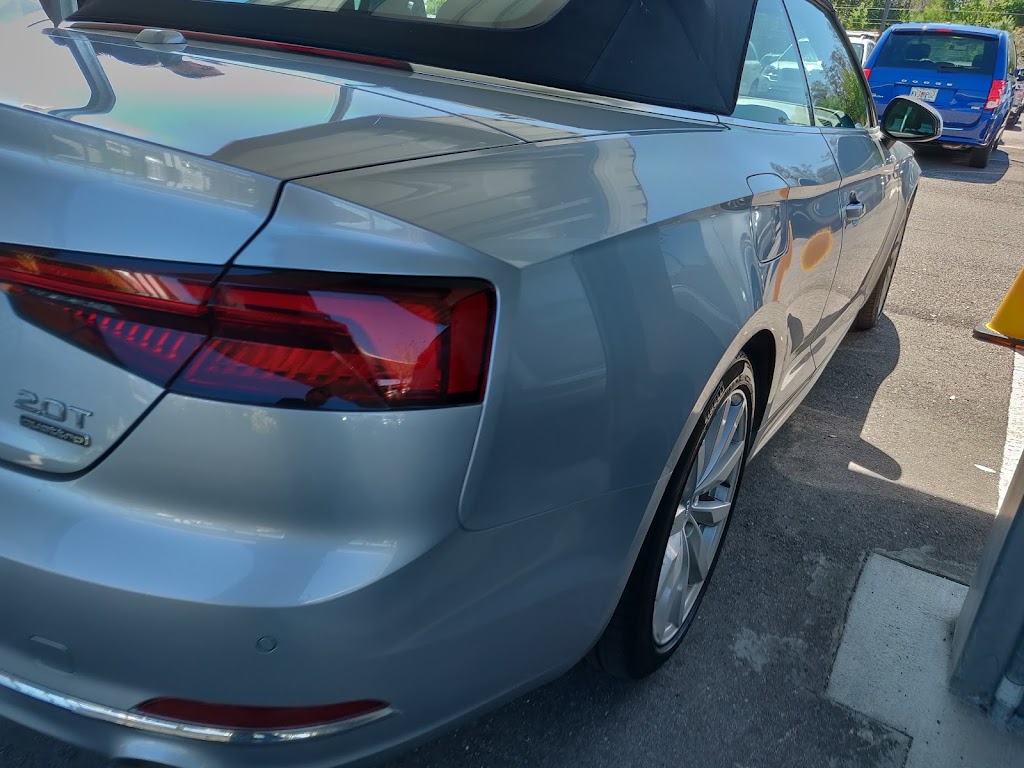 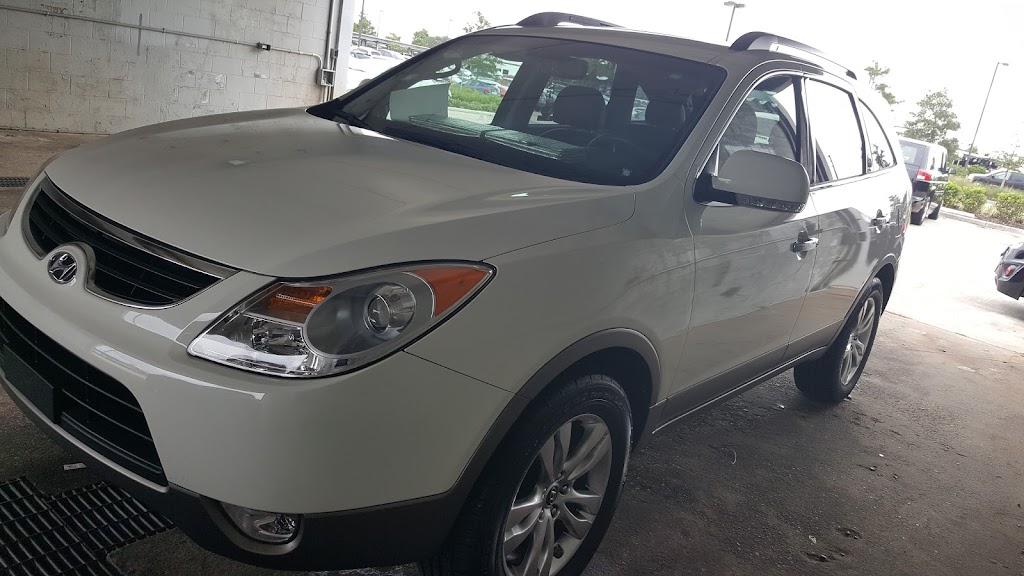 Do you have any early morning flight and looking for an airport hotel with free parking? Check out these Orlando Park Sleep Fly Hotel packages.

View All
3.5
Good
1 2 3 4 5
(Based on 963 reviews)
Debra Patterson
1 2 3 4 5
Super easy to use and the shuffle drive to the airport was so very helpful and on the spot to pick use up in the rain. Valet parking has ended even though it's still listen on the website. Really it was not a problem thanks to the shuttle driver. He picked us up at our car in a unbelievable rain storm.
Emily Obenour
1 2 3 4 5
Good luck. Park bark and fast park have pulled up 3 times so far and am still waiting on shuttle. After being told to pretty much figure out where to go to find the shuttle by customer service. Like I said, good luck if you use them.
flanary02
1 2 3 4 5
Do Not Use This Service!

Recently used WallyPark for a 7 day trip out of Orlando (MCO). Upon my return, I used their app to communicate I had arrived at the airport and needed their shuttle to pick me up, return to their facility, in order to get my vehicle. After waiting at the parking lane instructed by WallyPark for 30 minutes, all the while observing 2 of their competitors arriving 3 times during my wait, I called to advise a second time that I was waiting.

This all at about 10pm. I’m really tired at this point and just want to get home. Almost a minute into this unnecessary inconvenience, the attendant advised she found the confirmation number in the computer.

Wow! Not only was I dumbfounded by the incompetence but also the inconsiderate respect for my time and unappreciative demeanor toward my patronage. Never again will I use WallyPark! There are too many of their competitors to choose from and will opt to use next time.
Courtney Elise
1 2 3 4 5
We use WallyPark EVERY time we fly. The staff is very friendly, always with a smile on their face and always lend a helping hand. I love that they have the valet option AND covered parking for a great price. It's always a smooth drop off and picking up is just the same with your car waiting for you as you get off the shuttle.
Elizabeth Snyder
1 2 3 4 5
Worst customer service. Took them over 50 minutes for a pickup at the airport and when the first shuttle arrived it was already over 50% full. Called the service line a couple time to see what was going on and they kept saying it was the weather that has caused the madness and they were trying their best. Meanwhile I count over 10 shuttle for the fast parking, parking spot and park bark and play. Clearly they could figure out the weather issues but WallyPark was incapable! Once my husband and I finally got on a shuttle and arrived at WallyPark it was clear it wasn’t the weather that caused all the delays, it was the poor execution on their end. The driver couldn’t get into the lot at WallyPark and had to reverse out and drive around to be let in. When finally driving in it was clear that there was one booth open for checking out and at this point the line had over 10 cars to exit. While we waited in line to check out we watch two different couple get dropped off by a taxi because the shuttle was taking so long. As we are finally at the booth to check out there was one young man ringing us out while another was standing in the booth chatting away to the one checking everyone out and talking about how he wanted it so slow down soon. My husband and I have parked there many times for many years and it is absolutely safe to say we will never return. The customer service was nonexistent and the lack of execution on all fronts was terrible. Weather is not an excuse for your business when your customers provide the reservation with the flight numbers. No other parking service had the issues that WallyPark did and it is no excuse.
Tyson Brown
1 2 3 4 5
We rented our car for the week through Silver Car. The service was great and the process was very easy. It was nice to have an Audi to sport around in for the week and not spend a lot of $.
Kelsi Bean
1 2 3 4 5
Make sure you book on-line. It’s a lot more to just show up without a reservation. 10 days without reservation was 105.77. It’s 8.95/day. +5.82 sales tax. +8.95 Priviledge Fee Recovery. +1.50 Airport Access Fee. Other than that, it was a good friendly people.
Tanya Starlin
1 2 3 4 5
40 minute wait for the shuttle at the airport, once I finally arrived at the lot, my car was not pulled up & I had to wait another 15 minutes only to try to get out of the parking lot where it was so backed up it took another 30 minutes. I will NEVER use this place again!!! Poor customer service, needs to find a much more effective way to cash people out, takes WAY too long!!!
Jake Novak'
1 2 3 4 5
Used to be much more efficient. Customer service has gone down too. Explained to them on the phone that we watched several of the other companies load passengers, drop off at their lots and come back to load more- the same driver- and was told “the other people have more shuttles.

I will definitely keep that in mind next time I book.
Cheryl Thomas
1 2 3 4 5
Very good service. Pick up and drop off right at your car. I has to keep my car there a few days after my original pick up time and it was no problem. Decent price. Comparable to others. About a 10 minute wait for pick up at the airport. Will use again!

WallyPark Orlando is unavailable to book on our website. Search for other parking options available at MCO.

WallyPark Orlando is unavailable to book on our website. Search for other parking options available at MCO.