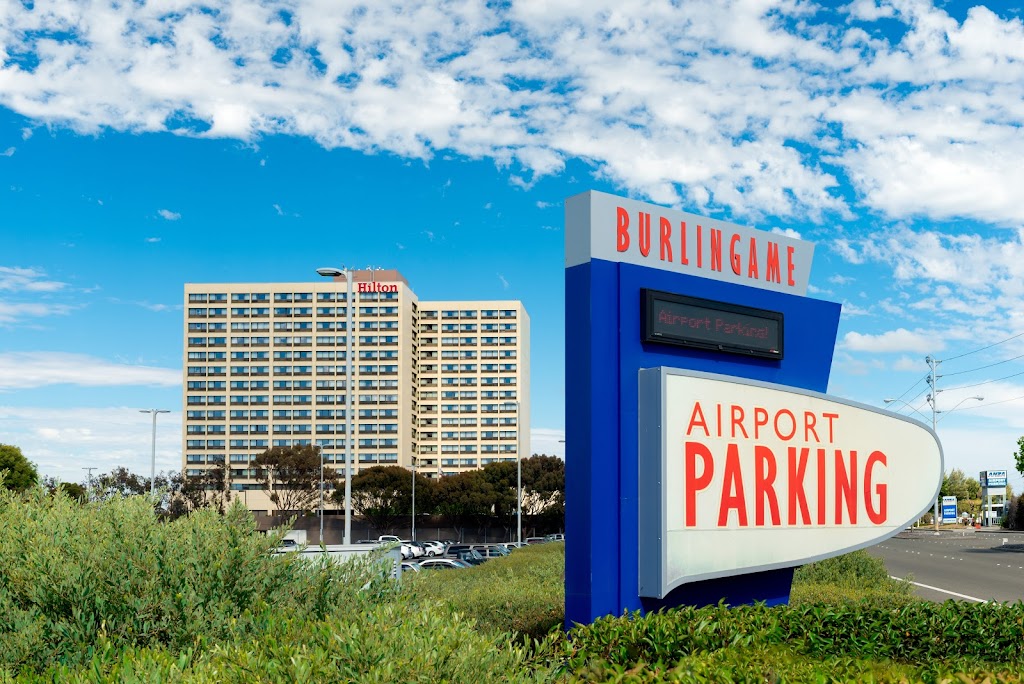 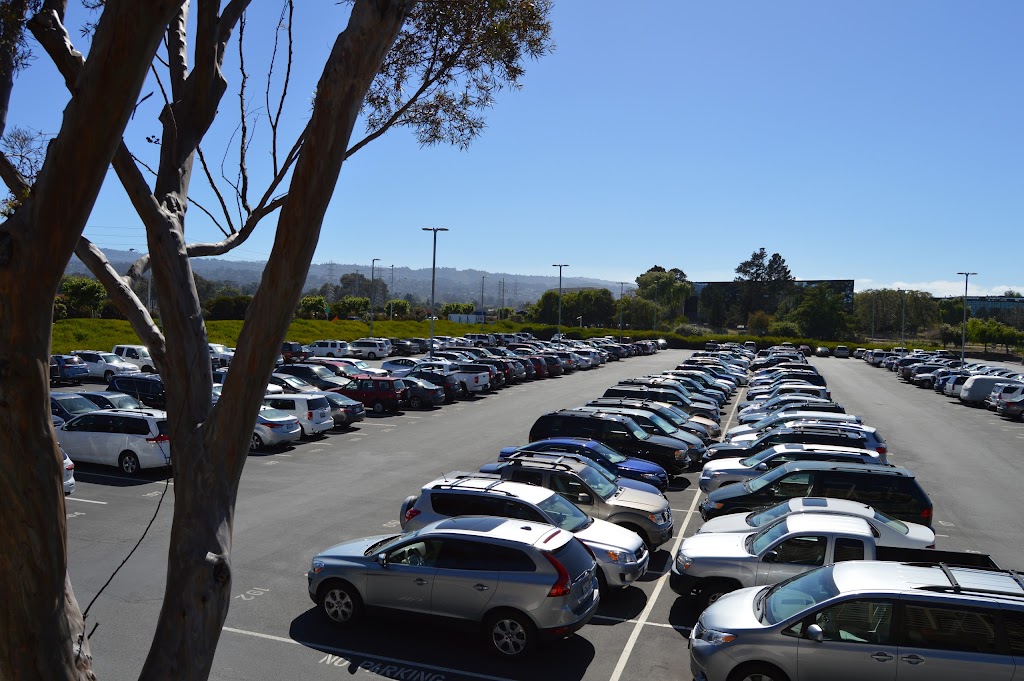 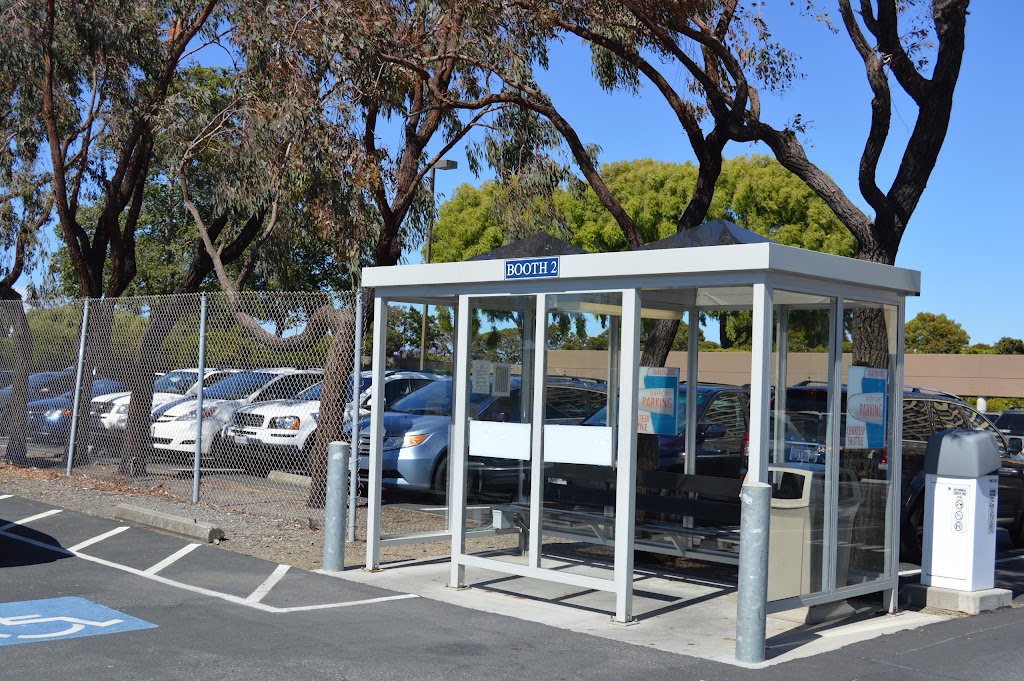 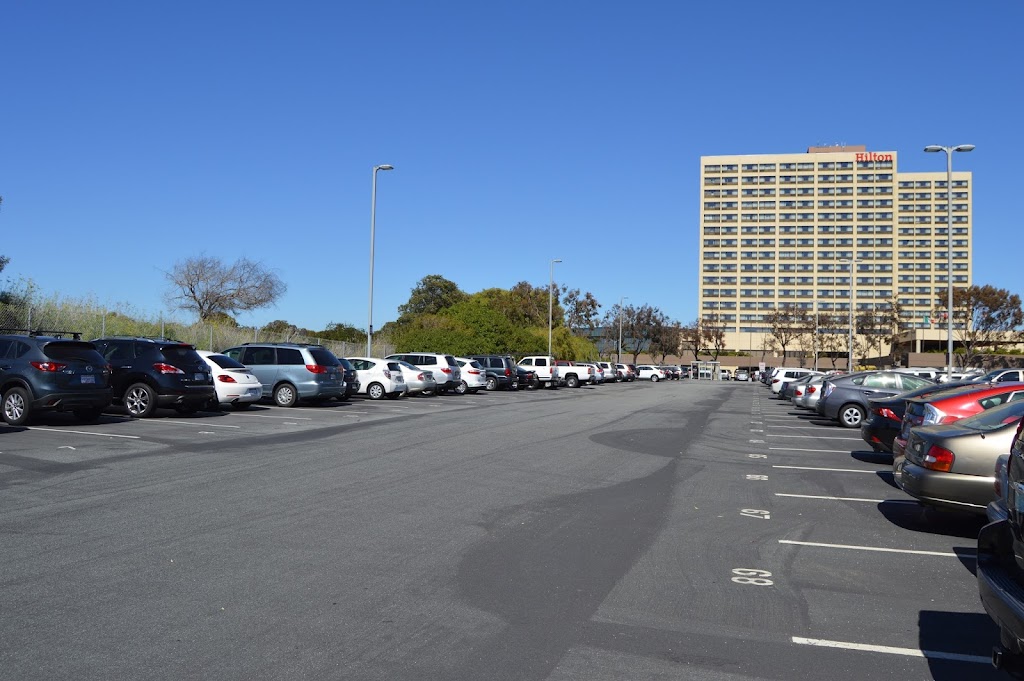 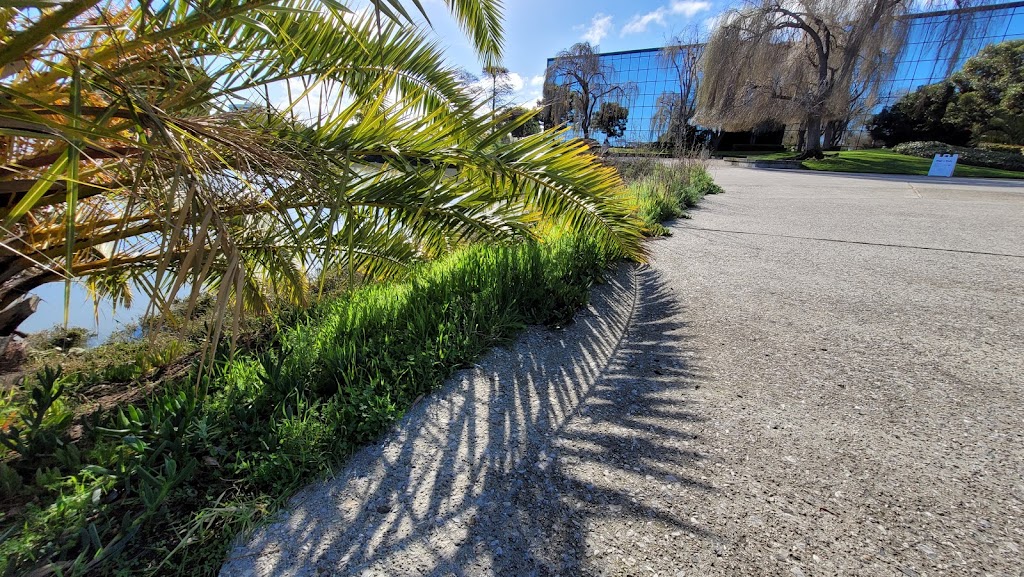 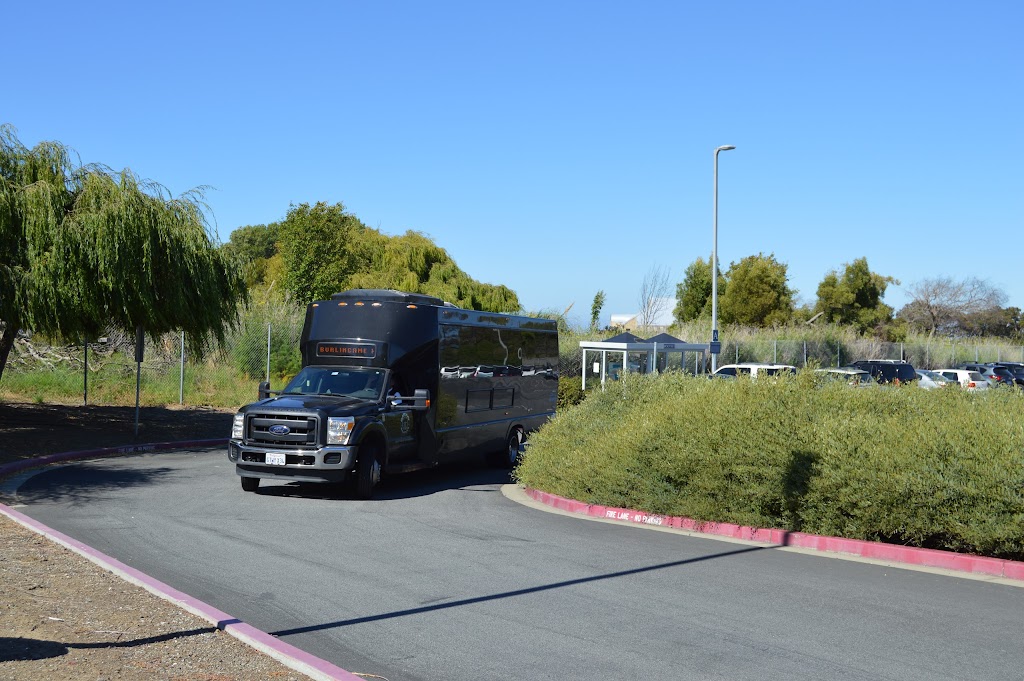 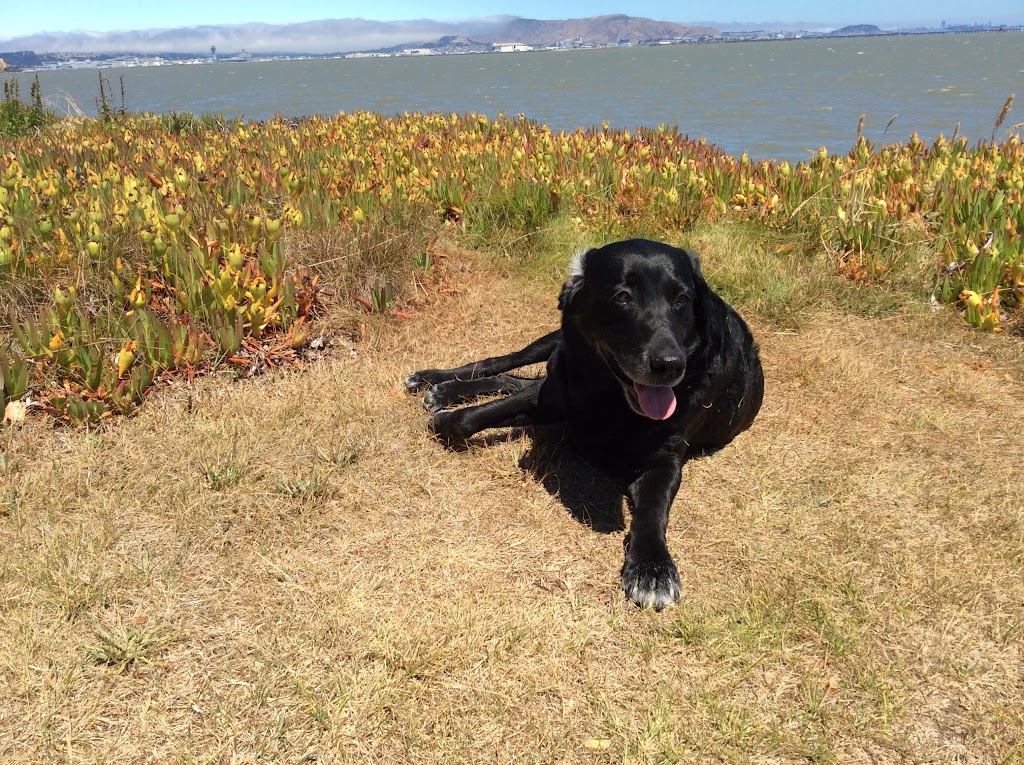 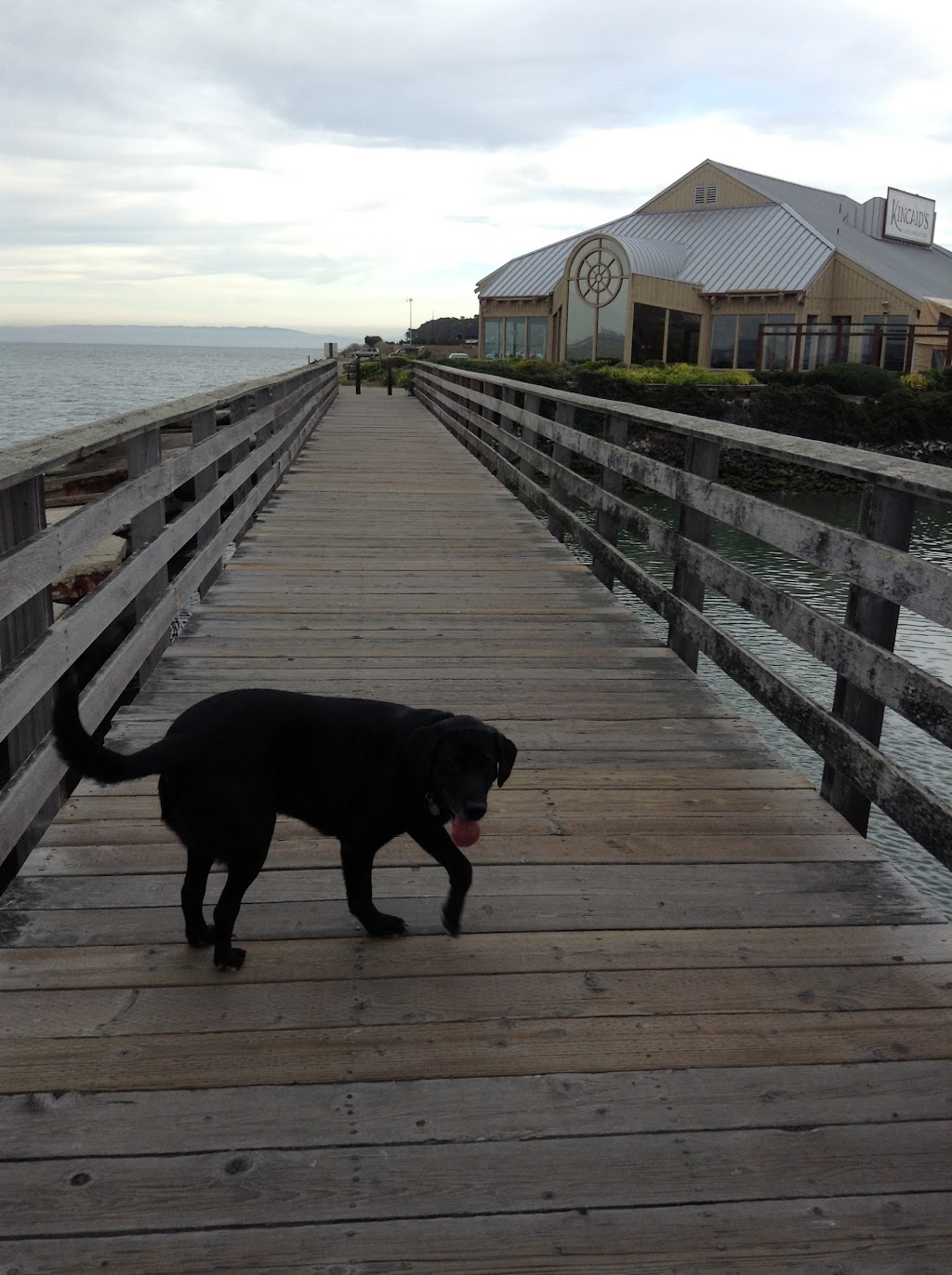 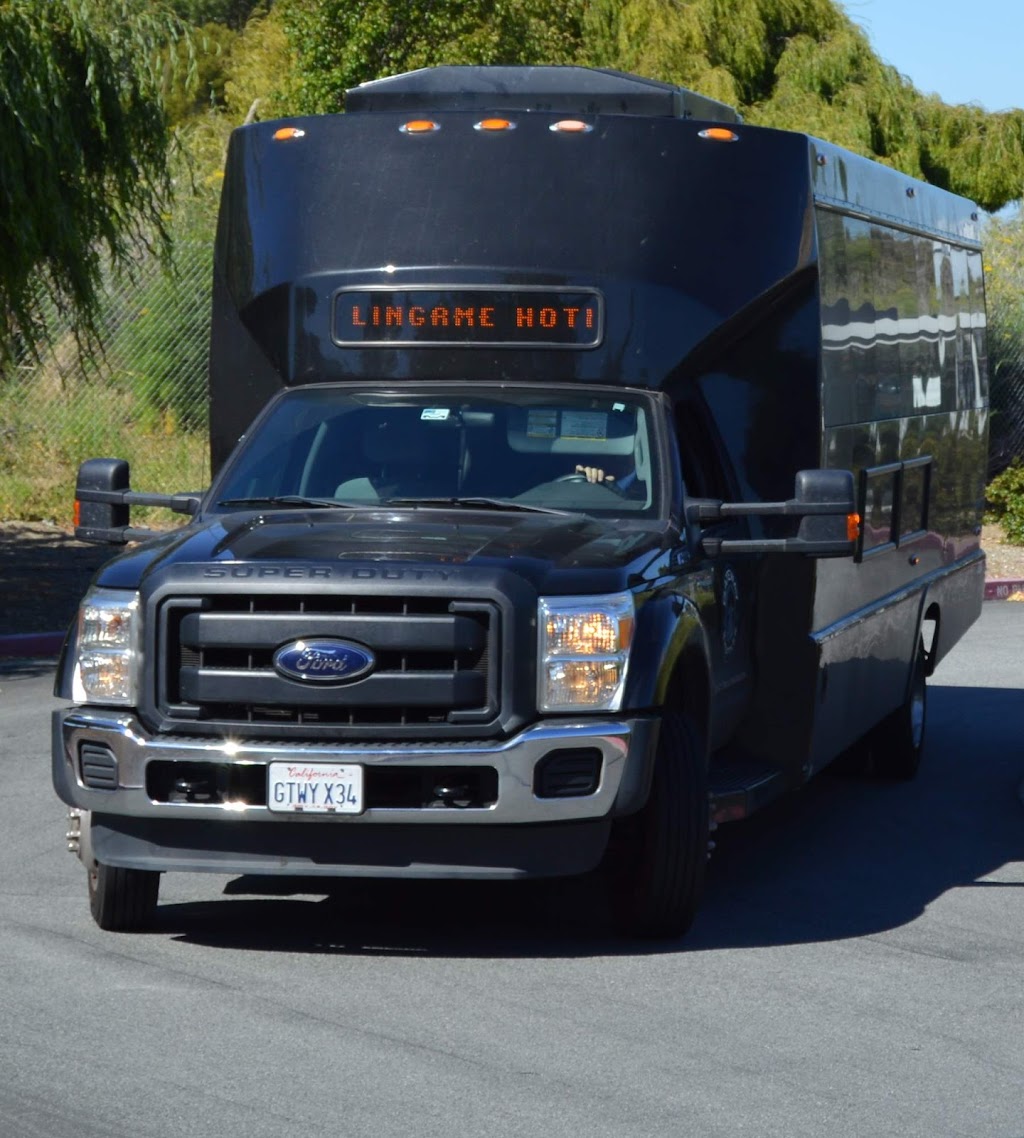 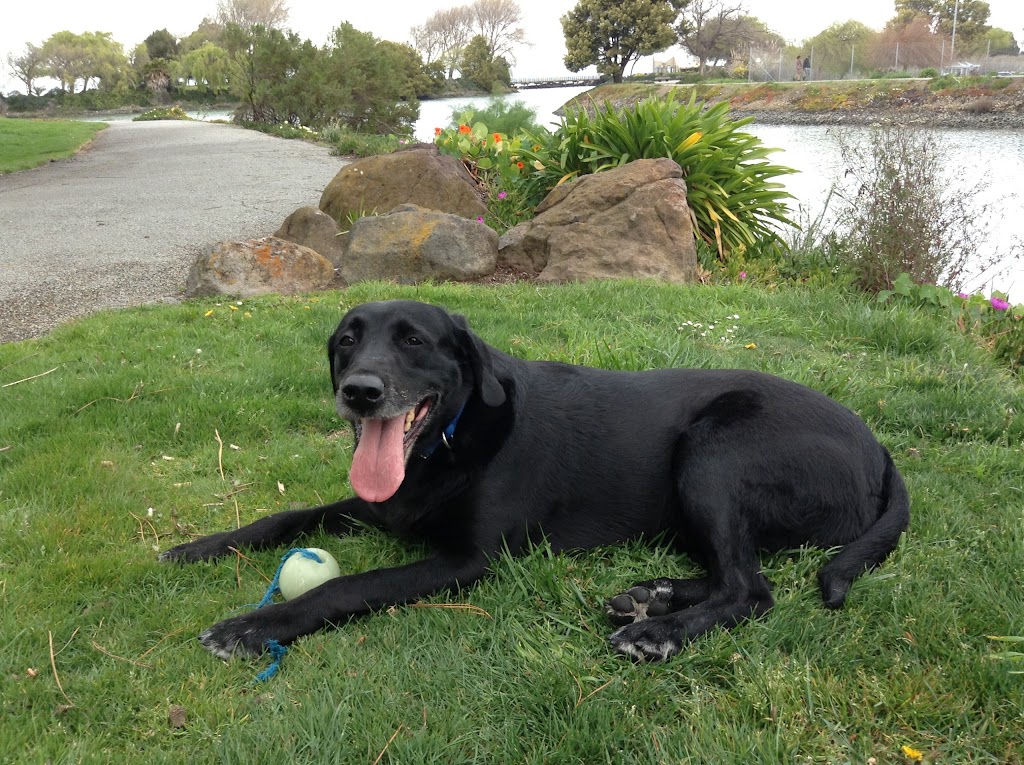 When you arrive Scan your QR Code at the box with the red flashing lights. Hold the QR code about 2 inches away from the reader and the gate will open.

You may park anywhere that doesn't say "Reserved" and proceed to board the shuttle.

Please arrive with enough time to park and take the shuttle; the ride to the airport generally takes about 20 minutes. . The airport recommends an arrival time of 1 1/2 hours prior for domestic flights and 2 hours prior for international flights. The shuttle runs every 20 minutes starting at 4:00 AM through 12:40 AM. For after hours pickup at the Airport or BAP lot (between 12:40AM - 4:00AM)

View All
3.5
Good
1 2 3 4 5
(Based on 149 reviews)
ayush kalani
1 2 3 4 5
Every time I have gotten back from somewhere, I had to wait for over 30 minutes for a shuttle to pick me up from the airport. Meanwhile all the other hotel shuttle buses make rounds very frequently. Try a different shuttle service.
Alex Chan
1 2 3 4 5
It is important to know the parking entry is contactless-QR code requires to open the gate. Again, you would need AR code or way app installed in advance to make sure your QR code is ready to scan at the gate and enter the parking lot. Early AM hours shuttle service start from 4 a.m. is every 30 minutes and later is more frequent. The last shuttle bus of the day is 12:30 AM.
Omead Kavishi
1 2 3 4 5
Great parking facility, hotel answers the phone - but GOD AWFUL shuttle operation. They claim a shuttle comes every half an hour. I’ve been waiting for one for over an HOUR now. I called twice and the staff assured me someone was coming, but still no shuttle. Didn’t even offer refund or coupon to compensate for the massive waste of time. Never parking here again.
pete kinkead
1 2 3 4 5
Their email confirmation had a clear schedule defined for their shuttle pickups at the airport - they pick up every 20-25 minutes during prime hours, which goes all the way to ~1:30AM. We arrived at 11:49PM and waited 90 minutes before giving up and taking a cab back to their lot. While waiting for their shuttle over that time, we called at least 6 times and each of those times were given a new and ultimately untrue story. On the 7th call, they finally sent a backup van, but by this time they hadn't picked up customers in so long that it filled up at terminal 1, so there was no room when the shuttle reached us. To add insult, when we finally reached the lot by cab at our own expense, they added an extra day's charge onto our bill, even though it was their fault we were late getting back.

This is the second time I've had an experience like this with this same company. FWIW, I was counting the number of times FlySFO and DeAnza parking drove by while we waited for this company. You should be OK with either of those companies.
The Best Channel Son!!! !
1 2 3 4 5
Easy to find where the shuttle picks you up to go to airport. Very easy to purchase the lot and to get the QR code by email for the gate. The downside is the shuttle to pick you up to take you to your car takes a very long time. I had to call them 3 times.
Josh Klein
1 2 3 4 5
Waited 45 minutes for a shuttle to find out the shuttle doesn't pick you up at the SHUTTLE PICKUP bus stops. It wasn't until we called that we found out that the shuttle picks up at the Hilton lobby. No signs redirecting us and nothing to show that it'll be at the hotel. Thanks for the waste of time, won't be returning here.
Aruna Susarla
1 2 3 4 5
After 55 mins waiting for pickup at United terminal the pickup showed up. They kept saying 10-12 more mins whenever we called. Really bad service to go with. Will never use them again. Never experienced anything like this with any other provider.
S T
1 2 3 4 5
Great value. Easy to book.
Aditya Chakrabarty
1 2 3 4 5
Parked for 3 days. Reasonably priced and shuttles were on time. Would recommend and visit again.
Traci Waldron
1 2 3 4 5
Safe place to park, shuttle every 30 minutes to & from airport, good customer service, good prices. Recommend parking here. We parked here for a week with no problems. Gated, pay & reserve online.
Ashwin Sahota
1 2 3 4 5
Worst parking lot I’ve ever made reservations for. Beware of this place. The customer service is terrible. You’ll wait forever for a shuttle bus. And when the bus comes they barely wait 1 minute. Also, the parking lot is unmonitored with no security. When we originally arrived the gate had mechanical issues that delayed us up to 40 minutes. We almost missed our flight. Do not book we this terrible company.
Taylor Wolfe
1 2 3 4 5
Called the phone number they have listed for the "free shuttle" and waited 30 minutes just to get on the shuttle and have the driver tell me he cannot drive me to the parking lot just the hotel........ Also was one hour past the time and it made me pay $10 when it's only $9 a day.
Chris Good
1 2 3 4 5
Parking was easy and shuttle was comfortable and showed up quickly on both departure and arrival. Not sure if it has improved since all the negative reviews or people were just unlucky but I'd definitely come back for the parking price.
Elio “Medico investidor USA” Conroy
1 2 3 4 5
Shuttle does NOT work!

I Called the service at 9:53 pm to ask for a shuttle. The staff said the shuttle would be in my terminal around 10:20 pm.

At 10:40 pm Uber drive had to take me to the Burlingame airport parking.

Parking lot was well lit and the spaces were big. They had a couple shuttle stands with trash cans, pay stations, and shuttle times. Shuttle came on time to the minute per the schedule.

Shuttle bus was nice. It stops at about 3-4 properties near by. Driver was friendly and even dropped me off near my car which saved me time. You could even walk to the hotel and wait there if you want.

The only issue I had was leaving. I tried to scan the bar code I had but it the gate didn’t open. I drive to the hotel and they fixed the issue. This might have been with the third party reservation or my fault in scanning.

Car break in: Same issue as in San Francisco. Do not leave anything visible in your front or back seats. Papers, folders, bags, trash, etc. can all hide items that thieves might want. Or if your car is on a list of popular break ins then get an alarm. When I went parking lot was full and there were no broken windows. My car was fine.