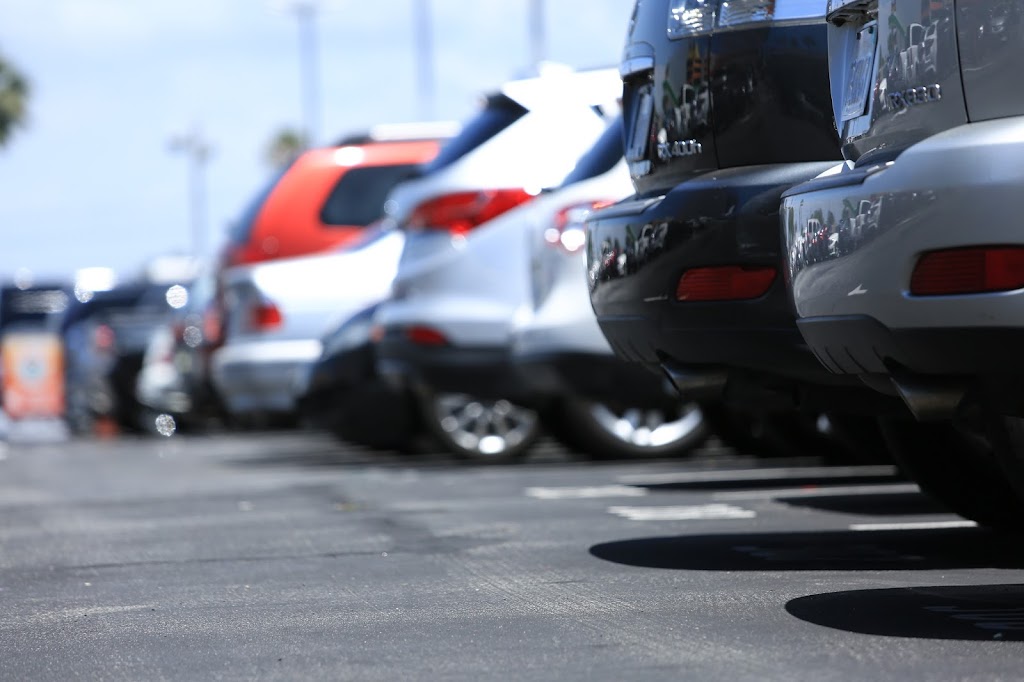 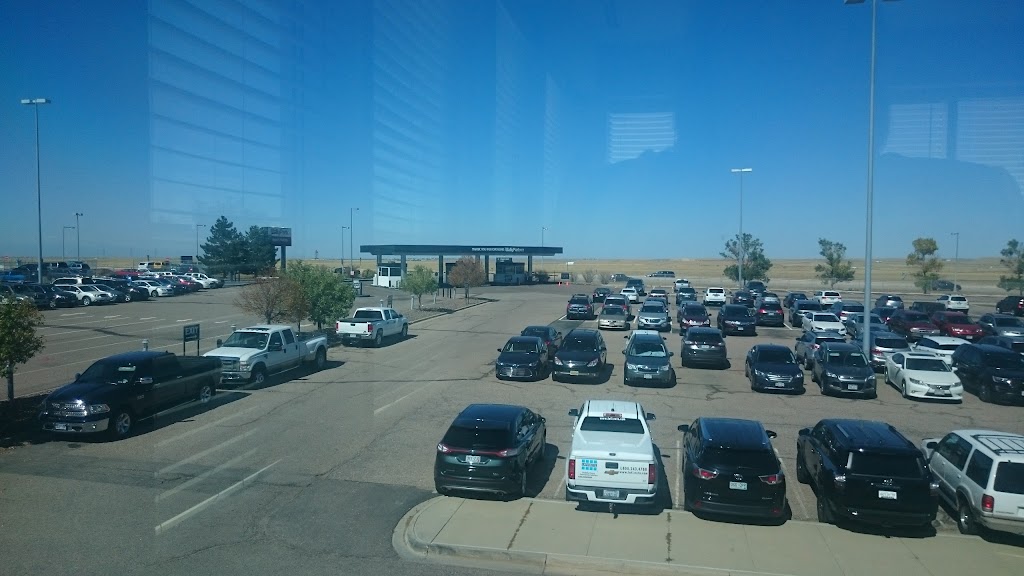 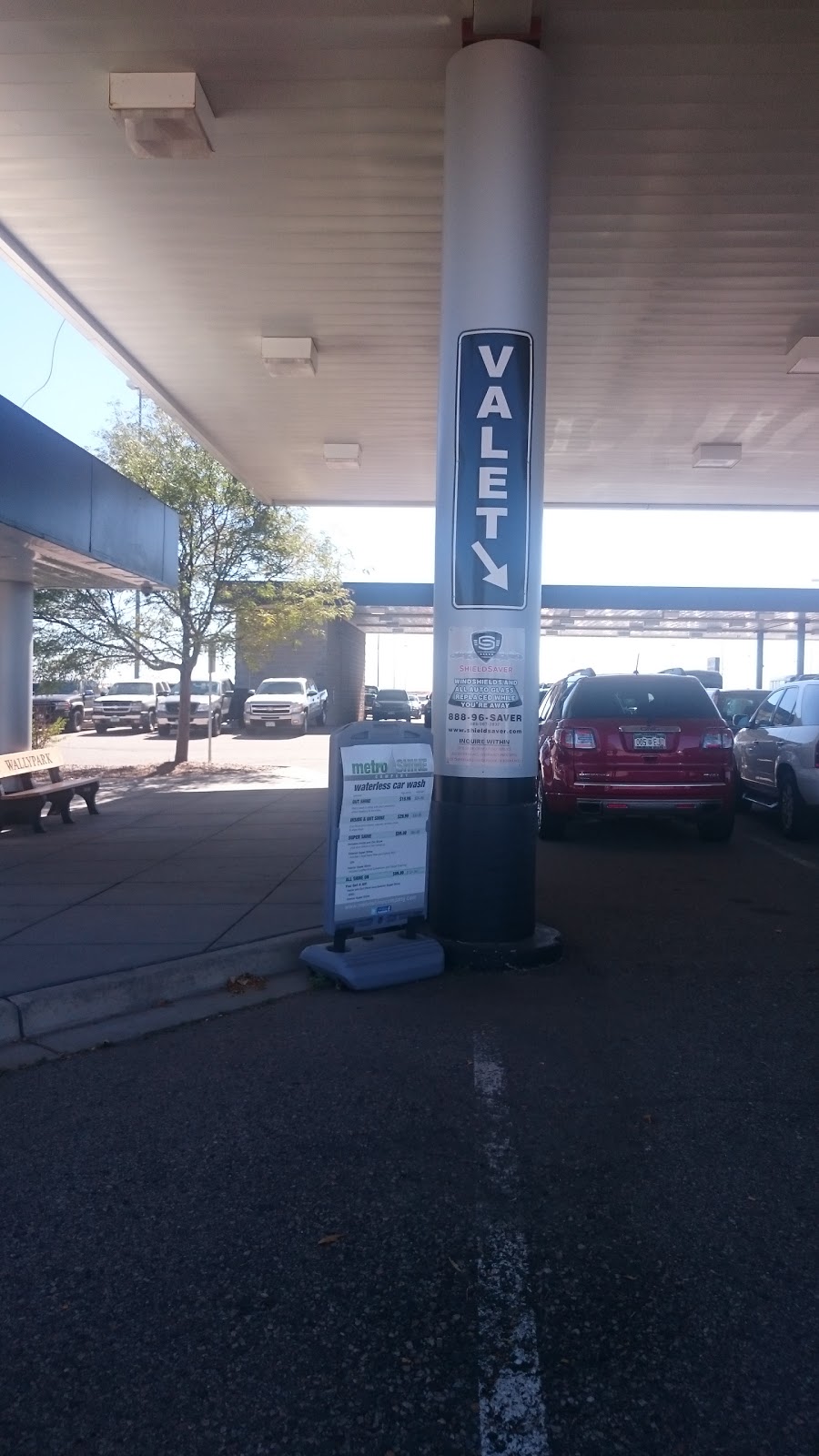 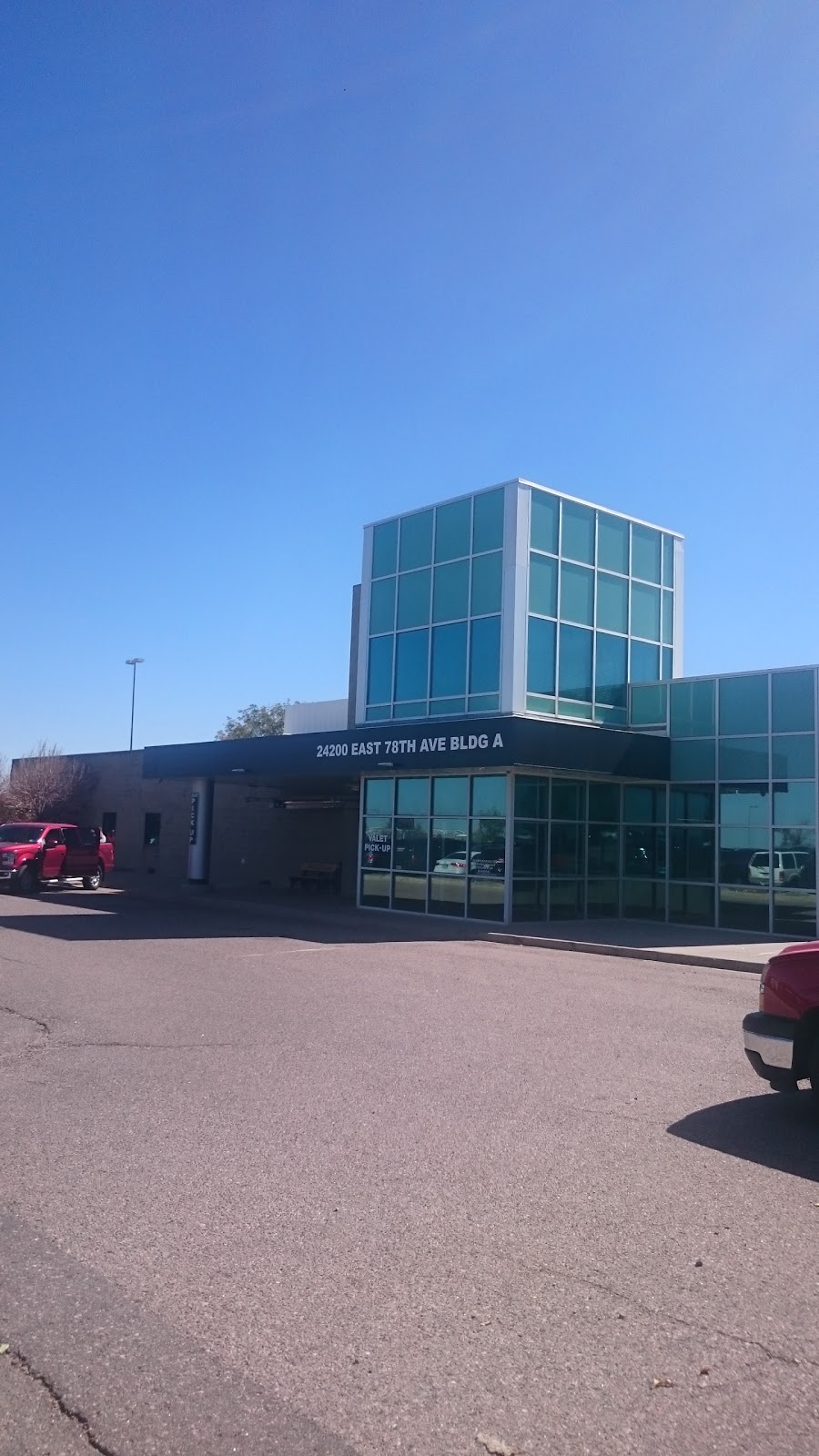 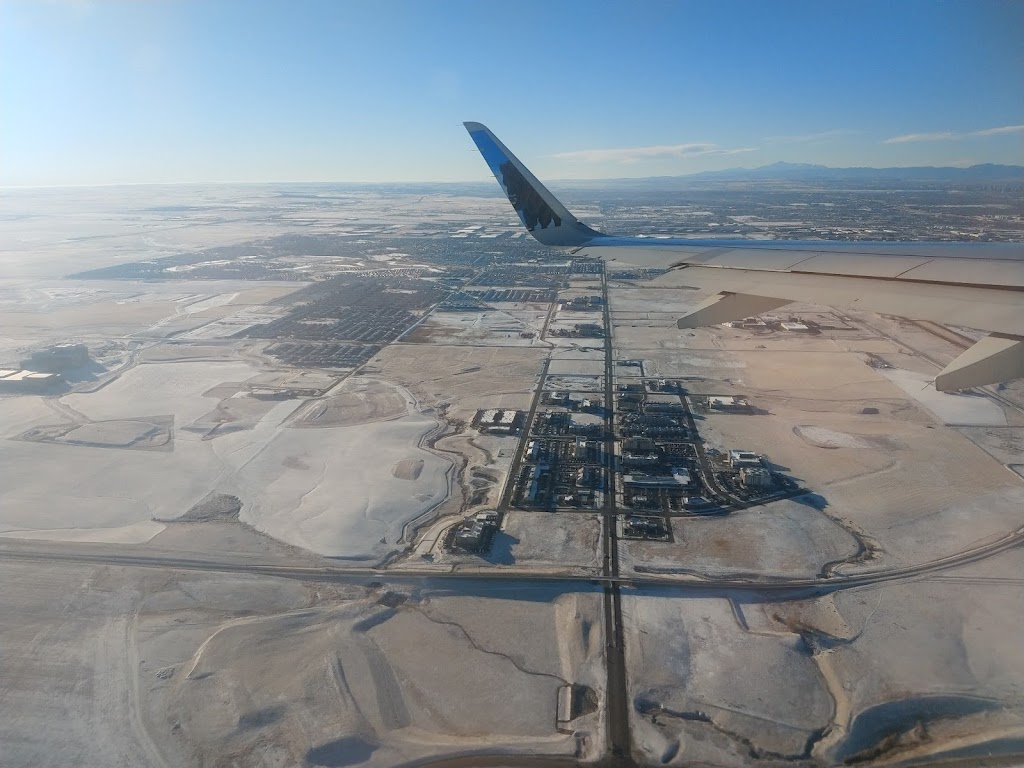 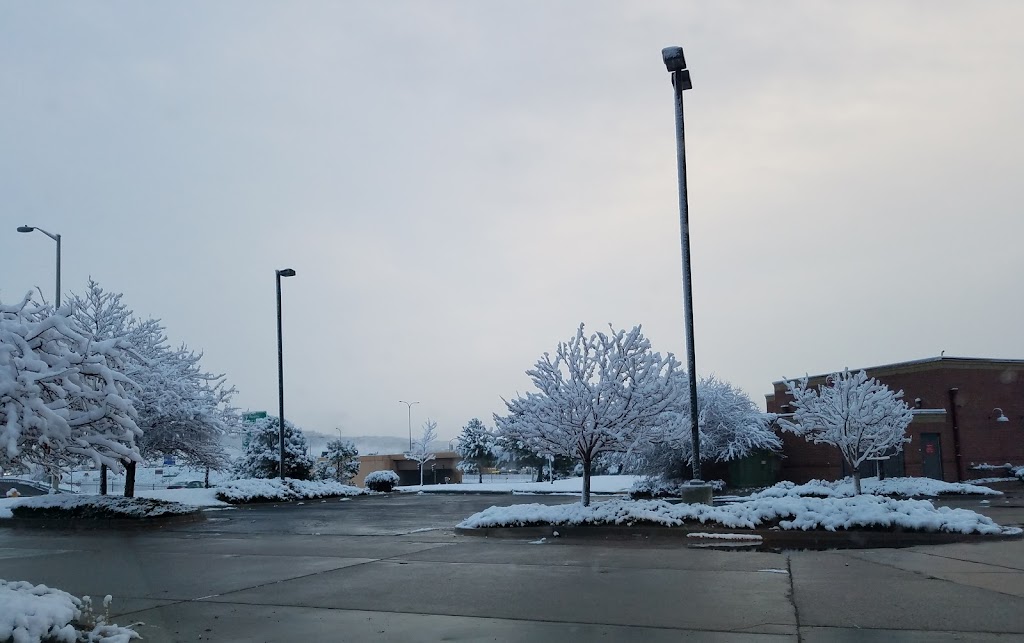 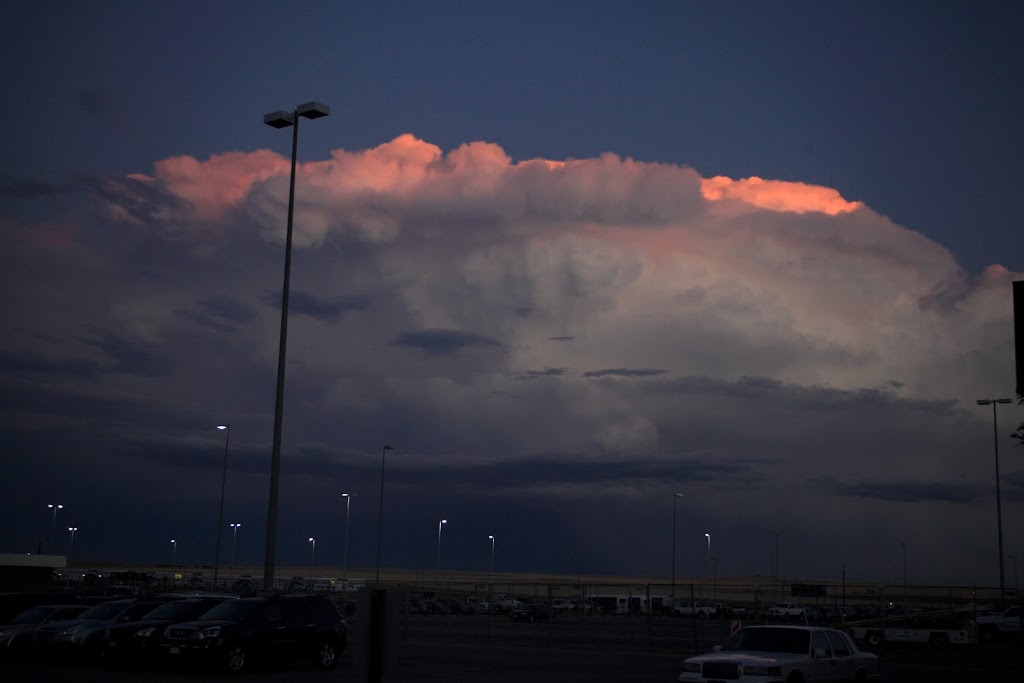 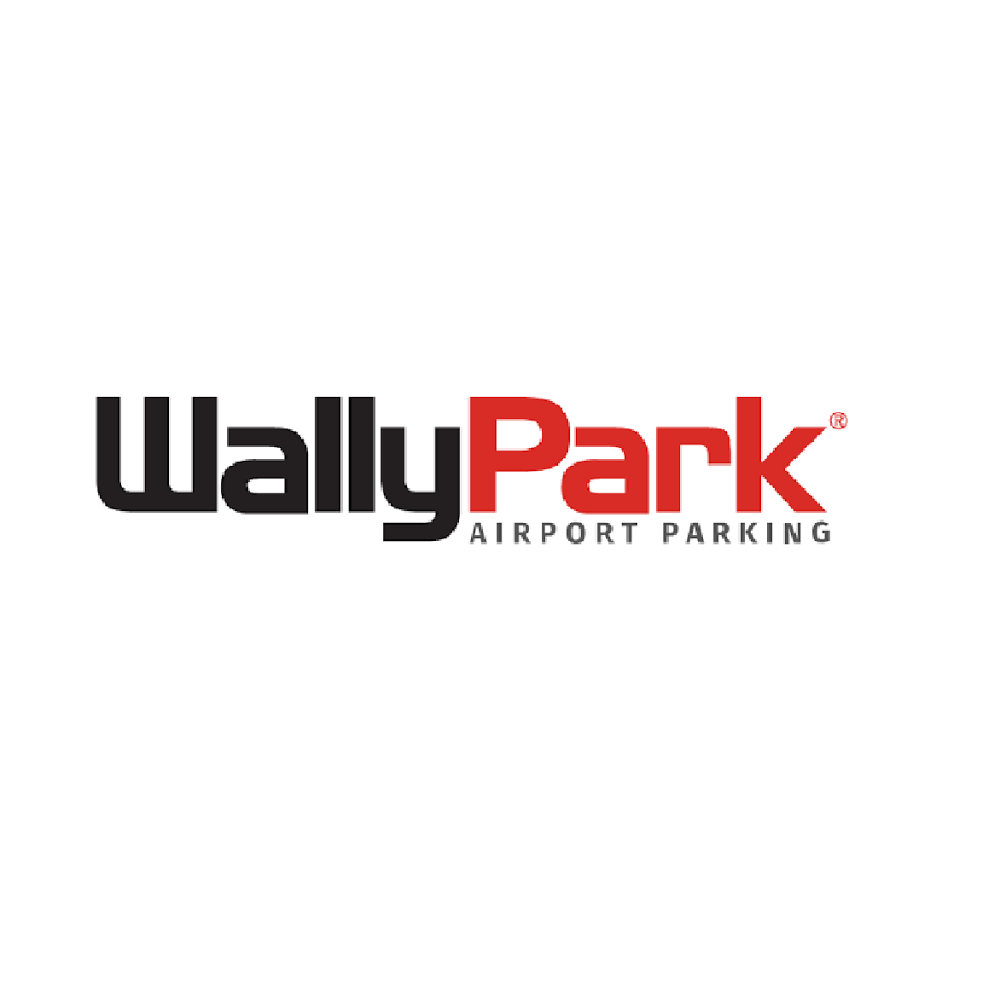 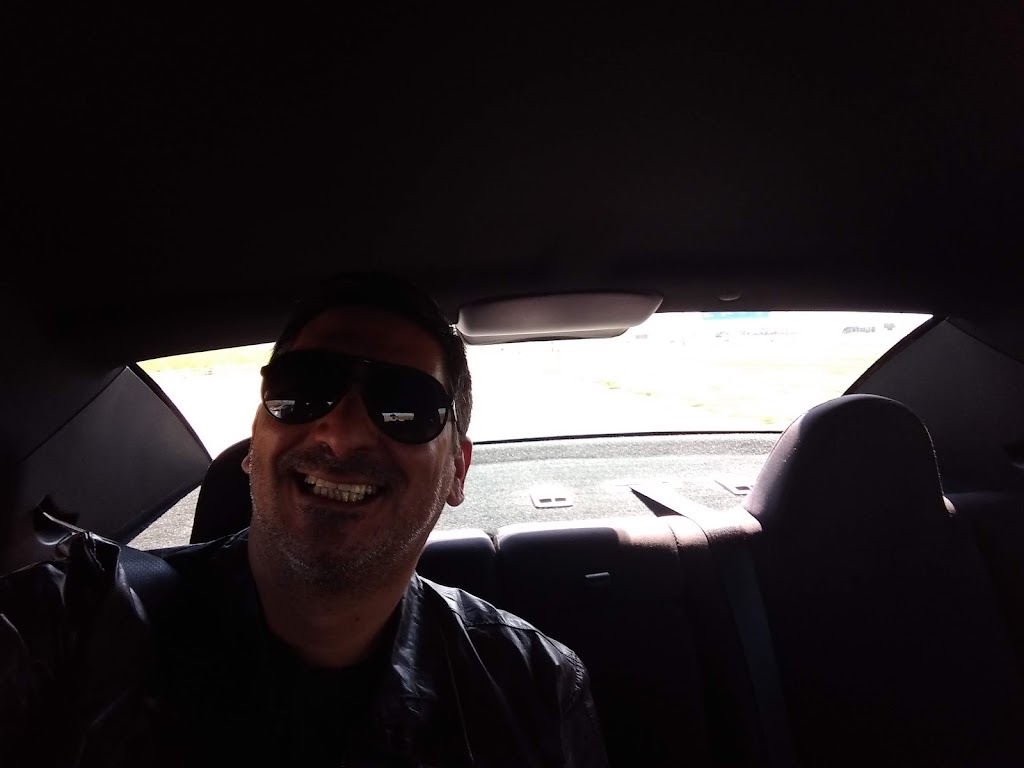 View All
3
Average
1 2 3 4 5
(Based on 126 reviews)
Jennifer Gentilcore
1 2 3 4 5
I have used both the self park and valet options. The valet option is definitely by far the easiest and I would highly recommend this for convenience, but the self park is easy as well and I have never had any issues. GREAT customer service, and you can actually reach someone when you all. I will use them again and again.
Sheri K
1 2 3 4 5
when flying out of DIA I always leave my car in their capable hands
Bill Lynde
1 2 3 4 5
Gone downhill. Second time in a row I've had to walk from self-park to valet to be picked up by the shuttle. This time in the rain. When driver finally pulled up to valet, without checking self-park, he said they were 'on break' when I asked about not being picked up. Nice. Service quality here has gotten bad.
Smilie-Dude Talker
1 2 3 4 5
Loved the parking and the shuttle. Very helpful and onetime. The low score is for the fact my car was backed into while at the parking lot. They had no video and gave no help with identifying the person. Does not give me security that my car is safe in their lot. If you pay that much for parking there should be multiple cameras looking over the lot helping keep our cars safe. This was not the case. Might want to pick other parking if you concerned about security.
Brittany Oleson
1 2 3 4 5
I used to love Wally Park, always had great experiences! But now as I’m freezing cold, waiting for a shuttle to pick me up to go TO the airport- I’m really irritated! There used to always be a shuttle waiting to pick people up but there are several groups around me just waiting to be picked up like me. 20 minute+ wait to go to the airport?! I did not plan for this.
Mr. Ed
1 2 3 4 5
Booked a parking online, went in to see the place and as I spoke to the desk person. My rate had gone up more than double! Id rather park at the airport. Cheaper and more convenient. Im glad I went in to clarify before it was time to drop my car off.
George Danowski
1 2 3 4 5
Would recommend this lot. Had keys stolen while on vacation, and had to leave my car in the lot for a few additional days while waiting for locksmith to come. Very accommodating, and understanding. Shuttles come very frequently, and price is fair comparable to other lots in the area.
Karl Thompson
1 2 3 4 5
I told my girlfriend this was the best option for parking. It was so awesome when I used wallypark with my friends. there was hardly any waiting and they would pick you up right at your car. Unfortunately it is not a very consistent service. The last few times I've used wallypark I've had to wait longer than i would for pike peak shuttles. Maybe it's going downhill....
Ken McCann
1 2 3 4 5
I was a first time user of WallyPark and it was also my last time. The website says that the Denver location has a car wash service available so I paid for a car wash online before arriving. I dropped off my car and there was confusion with the valet when I said I had already paid online. He said I’ll need to go inside when I return. Upon return my car was still dirty and somehow dirtier than I left it. I went inside and was told that they don’t actually do a car wash service. The rep said my card was refunded for the cost of the car wash. I immediately called my bank and they said that no refund had been provided. The rep told me to wait a couple days and wasn’t going to provide me a receipt or proof that I would be refunded! He quickly printed something out and scribbled on it indicating that I should get a refund. 5 days later, I still have no refund and I’m fighting to obtain it.

Update: I received the refund after 7 days.
Danny Uribe
1 2 3 4 5
Waited for a while for the shuttle at the airport called and they said they had moved the stop elsewhere and they had us running around the airport just to find out that they didn’t moved at all.

The driver was rude not only to us but everyone in the bus.

Won’t use them again nor I will recommend them.