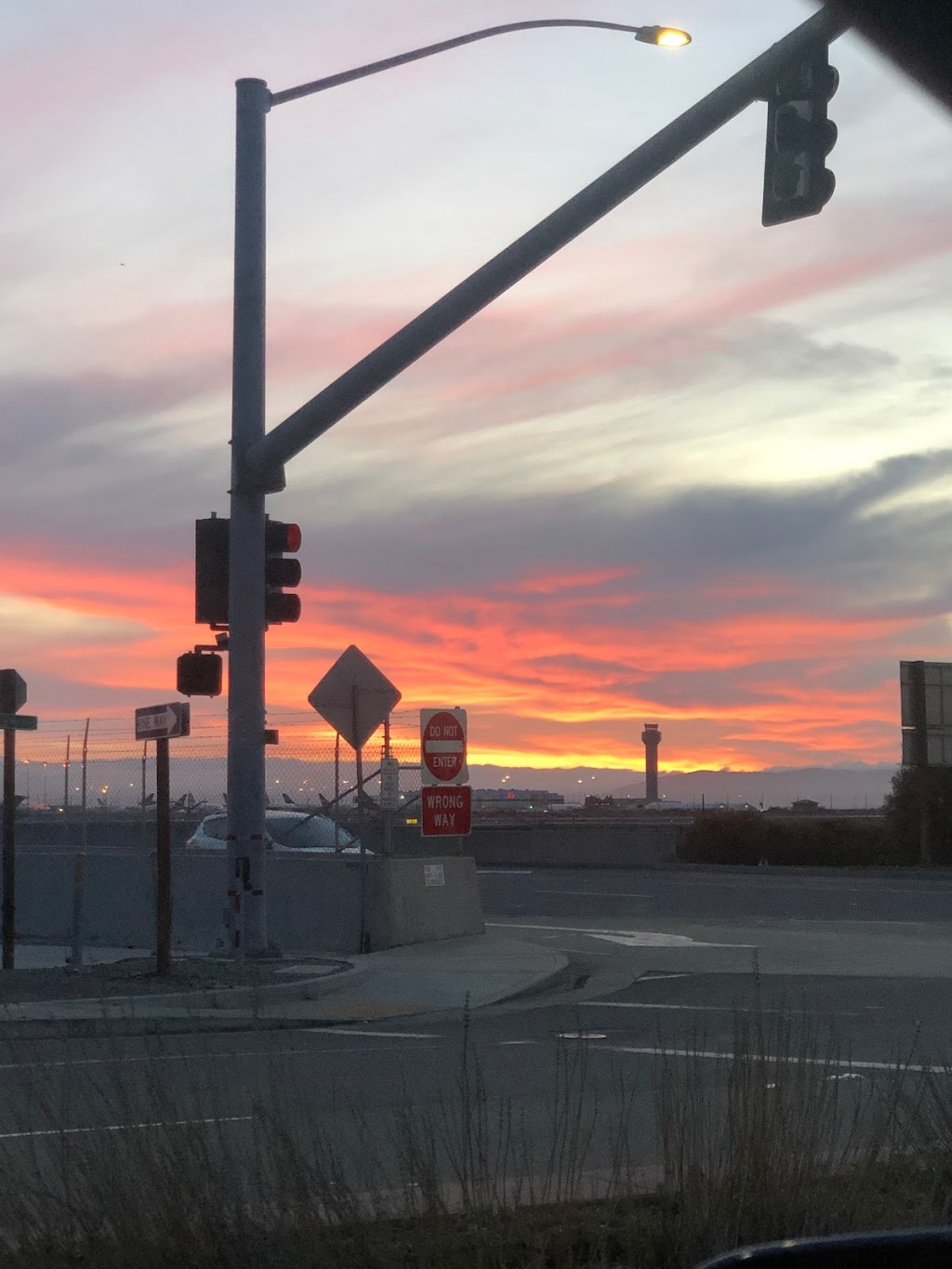 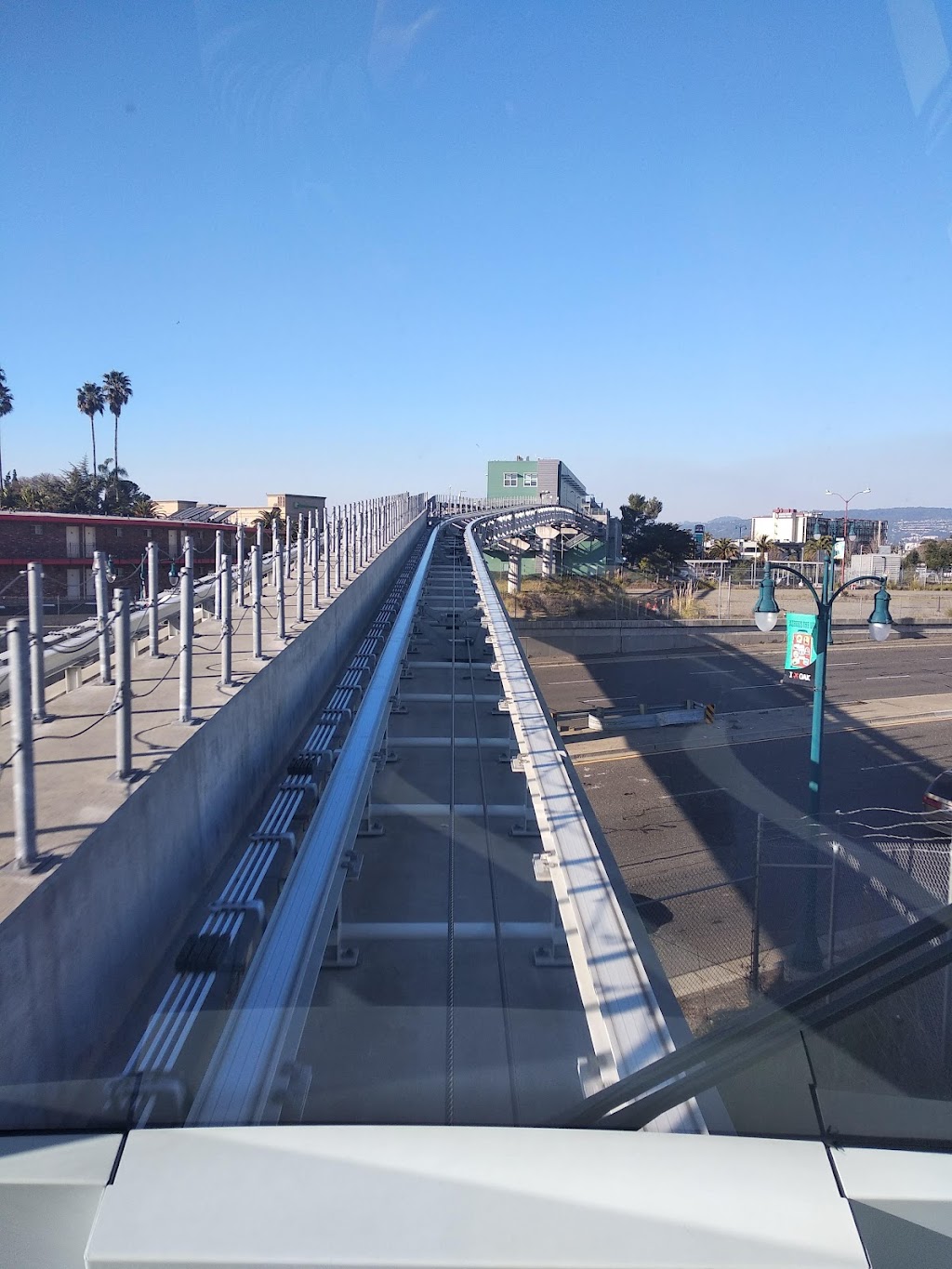 If you live in Oakland, you can now benefit from some of the benefits of Oakland long term parking operators that we offer, like VIP Airport Parking. This is a company that specialize in providing parking solutions for long term parking, typically more than 3 days. Check them out and get a free quote now.

My wife and I showed up and there was no one in sight. Absolutely no one! We parked and walked around the entire lot trying to find someone. We called the number listed, which went to voicemail and gave another number to call. I called that number and of course no one picked up.

15 minutes later, someone finally shows up driving the shuttle. My wife and I were ready to go with our luggage in hand. Instead of driving us to the airport for our flight, the driver was on his phone for 15 minutes and didn't even address us.

I was so upset we got back in our car and parked at the airport.

Don't go here.
Phillip Cox
1 2 3 4 5
Seems to be a one person operation, Don't be in a hurry, website and email said parking available at 3:30 AM 6:00 departure.Nope... wait until 4, the phone number listed is not the one you need to call. Good luck understanding the VM with the number you should call. As mentioned on other reviews, load your own bags. Other shuttles arrived 2:1 for passenger pickup at terminal. Do yourself a favor, select a different lot
Carl Alexandre
1 2 3 4 5
Only used this service with GIG car share so parking is not a problem, but the shuttles take a while. The first time I parked I waited ten minutes and didn't have much faith so I got Lyft from the lot to the airport. Then once when I landed at OAK I called ahead saying I was waiting for my bag then called again when I got it. Still, I waited outside for the shuttle for 30 minutes. Worth BARTing over GIG in that case!
Olempia Castillo
1 2 3 4 5
Absolutely do NOT park here. The owner did not want to honor our reservation unless we paid him $10 additional in cash and was rude and angry. Dishonest and bad business practice.
Molly Fivian
1 2 3 4 5
Very professional and fast.
Sarah Fong
1 2 3 4 5
DO NOT PARK HERE! While the cheap daily rates and airport proximity are enticing, this is an extremely poorly managed parking lot. Once we got back to the lot around 11:30pm we saw there was another car blocking ours. We waited for over half an hour while the attendant went in and out of the office trying at least 5 different keys that were not the right key to unlock the car blocking ours. Clearly there is no organization or system to keep track of car keys. At this point it was after midnight and the attendant had to use a car jack to lift the other car to move just enough to finally give us enough room to get out. Will never be parking here again.
josephine massaquoi
1 2 3 4 5
Best place to park your car for a short trip .
kathy leggett
1 2 3 4 5
I booked for parking but after noticed it said noon instead of 5am. The gates were closed in the morning when I went to park. Ended up parking daily parking. Called to cancel but guy said I have to do through website that is brokered. I could not get past login to cancel.do not park here
Nana Marfo
1 2 3 4 5
Great location very kind employees, took care of me like I was a Very Important Person!! Will always use them!!!
Omar Aguilar
1 2 3 4 5
Parked my truck there for 3 weeks I was asked to leave keys, Got back and noticed my passenger window was down .Found out it rained 2 weeks .my interior is completely soaked .It has a musty smell to it .puddles of water inside. I went to office to complain and was told he doesn't know who left window down .??????????

That's all he had to say. when I asked for a managers phone # he told me to get it off of website. Very rude and unprofessional. worst parking ever 👎👎👎👎👎
Quinton Wingert
1 2 3 4 5
**DO NOT PARK HERE**

I had a vacation planned over the holiday season that flew out of Oakland. After shopping around for the best prices, I decided on VIP. I made a reservation on their website over a month prior to my stay and was sent a verification email. When prompted to pay, it gave you the option to pay with a card or in person on the day of arrival. I chose the latter. When I arrived, the lot was full with a van blocking the entrance. I knocked on the door and a very unpleasant man came out that didn’t believe I had a reservation. I showed him the email and he told me the lot was full and since I didn’t pay online that my reservation was useless. He didn’t show the least bit of remorse and it appeared that he was angry with me for wanted to park with his company. Please, if you want a safe, reliable place to park, do not give VIP airport parking any of your business
Darya Shahvaran
1 2 3 4 5
I WILL NEVER USE THIS PARKING LOT AGAIN!!! We arrived at the VIP Airport Parking OAK parking lot and no one was there. We knocked on doors and windows, called out for someone and called the phone number on my reservation receipt. No one answered and no one showed up. There was no sign except a 24/7 sign so we had no idea if anyone was coming anytime soon or ever. We ended up leaving and going to the Park 'N Fly parking lot which cost $185.69 more. I would've left my car in SF and got street sweeping tickets if I knew this was going to happen!! BULLS@#T!!!
Daniella Franca
1 2 3 4 5
My journey from leaving the car to getting the car was nocturnal, the person who works at night and during the night is very stupid, arrogant and nervous. He is aggressive all the time. I will never leave my car at this location again.
Joseph Paul
1 2 3 4 5
The absolute worst experience I have ever had. This place is ghetto as F*@k. The elderly gentleman was sleeping on the floor in the back room and I'm not even sure he was fully clothed as it took him several minutes to come to the front.

When he surfaced he immediately focused on going outside and getting into verbal altercation with an employee. We watched as they screamed curses across the lot. The elderly gentlemen started walking to shuttle and we were relieved thinking we would be able to hop in and get to airport. However, this was not the case. He re-parked the shuttle to completely block the entrance so that the co-worker he was fighting with could not drive out.

This is when I interjected to say, "hey, we need to catch our flight soon". The elderly gentlemen turned and said "no, f*** you".

We had enough after that and demanded that he move the shuttle to let us leave.

We are going to report this to Better Business Bureau.