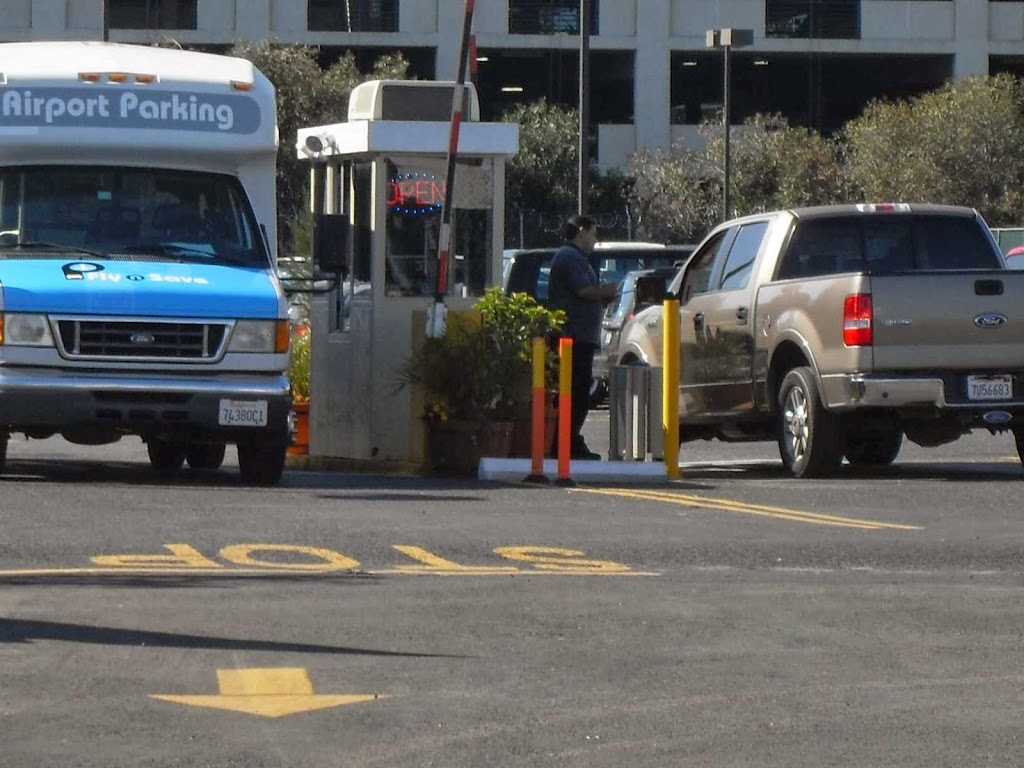 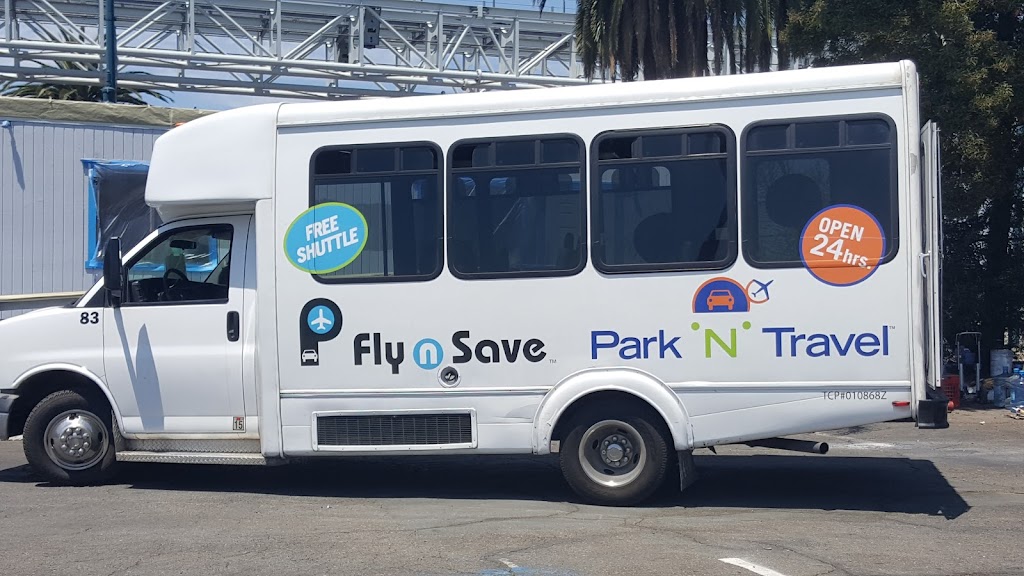 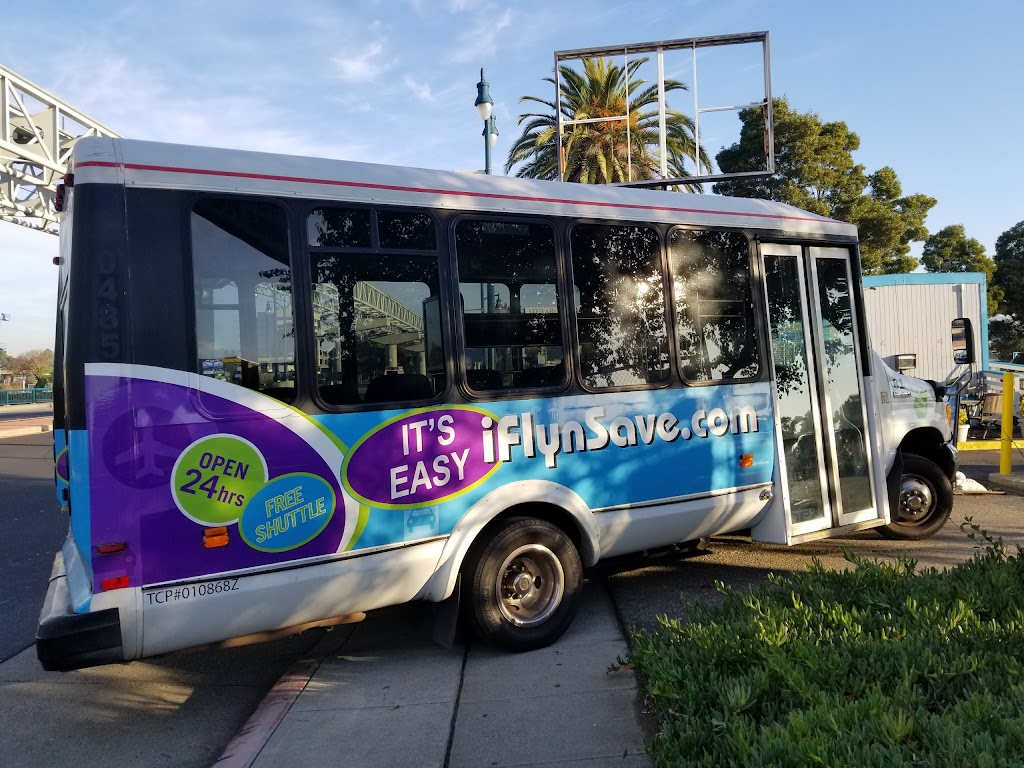 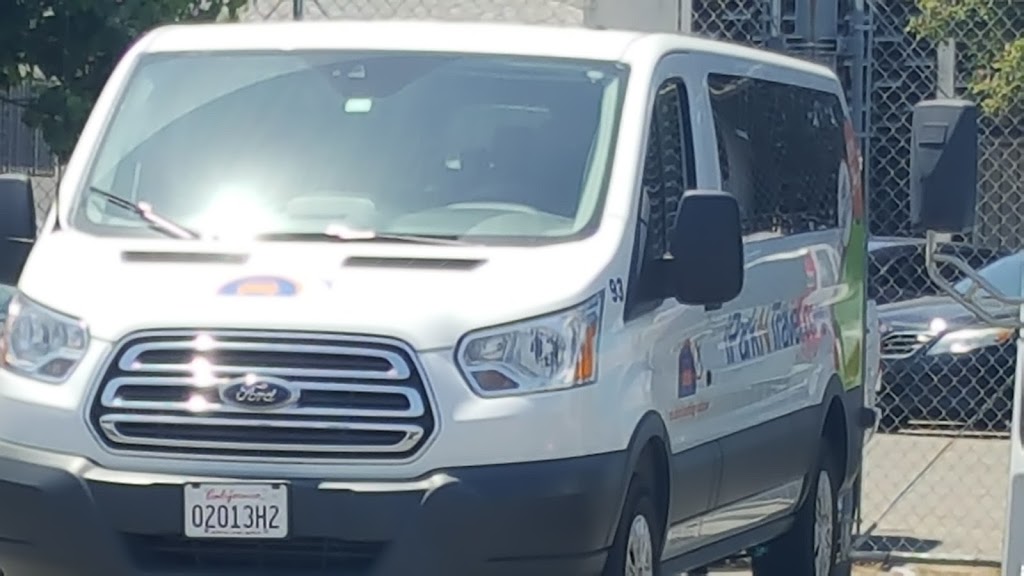 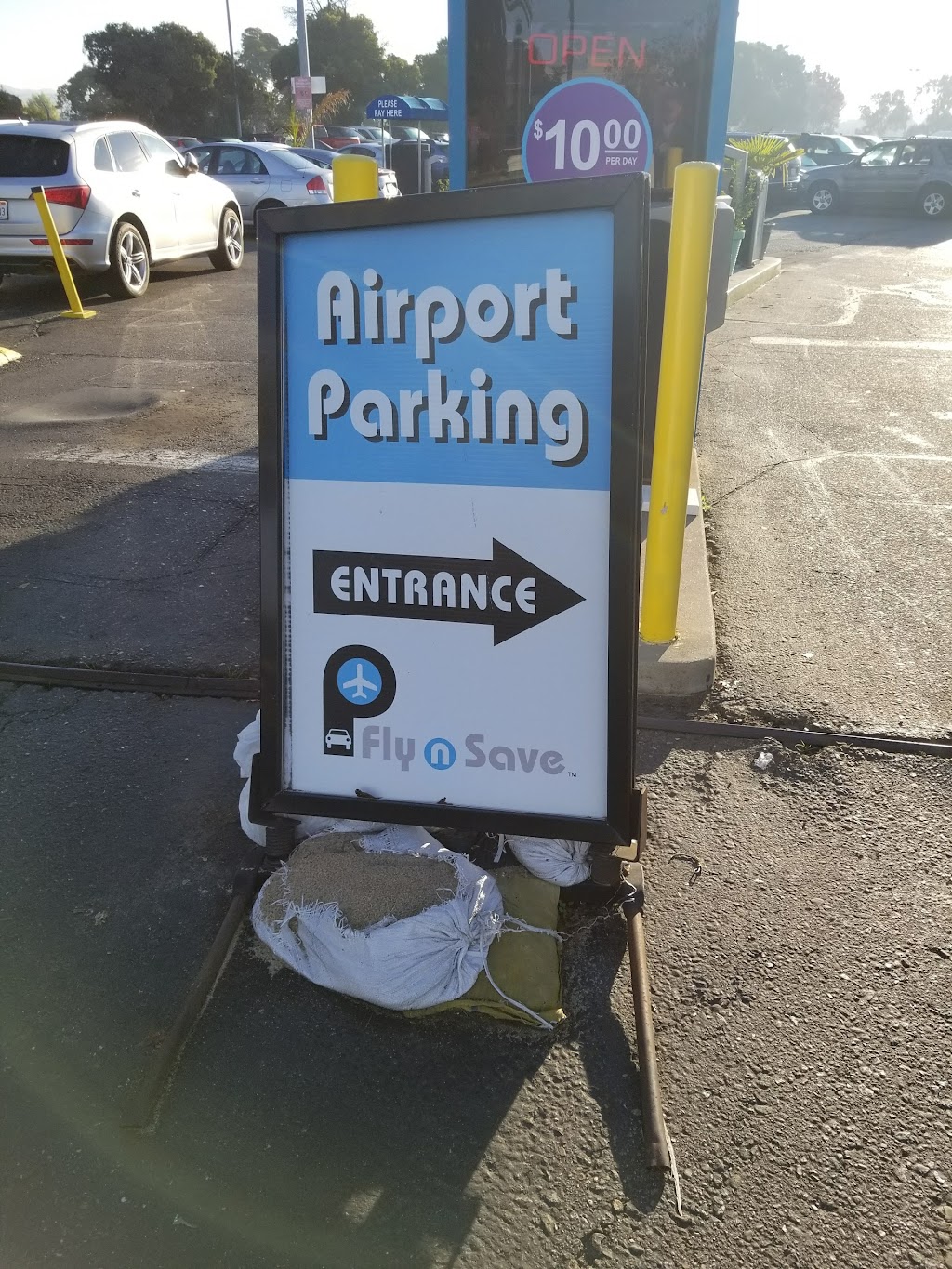 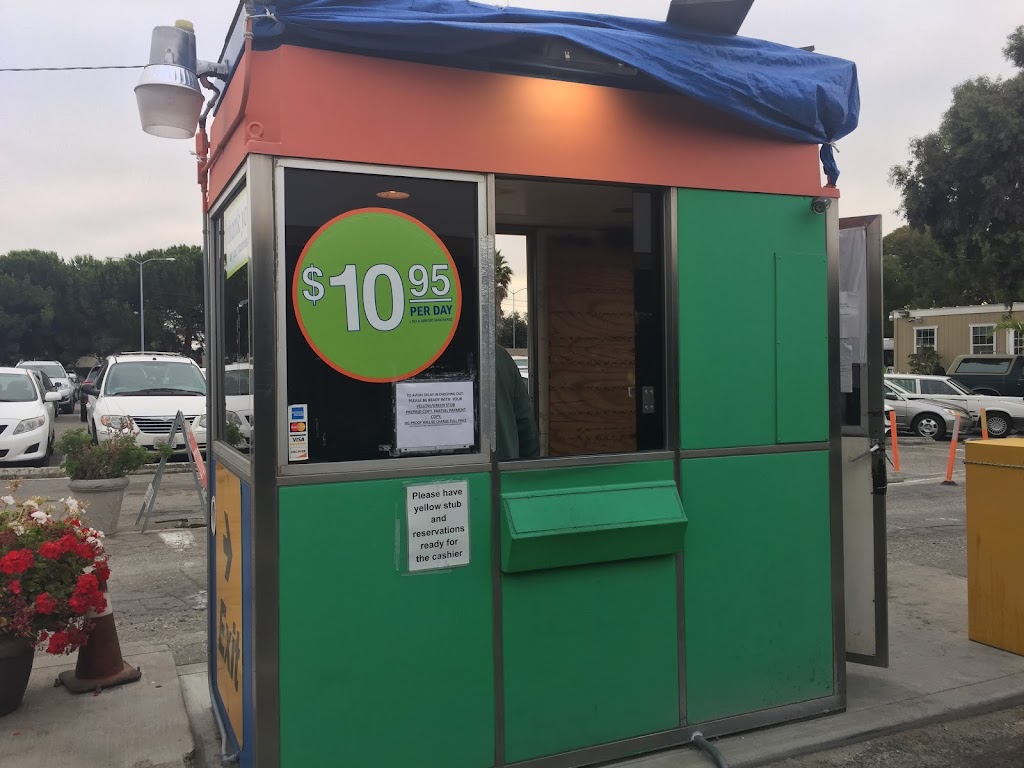 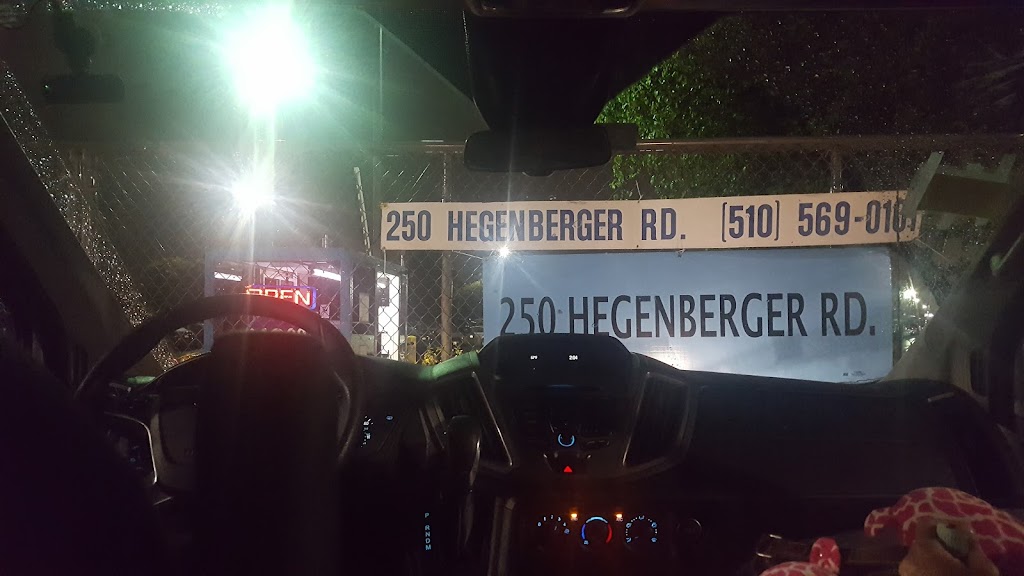 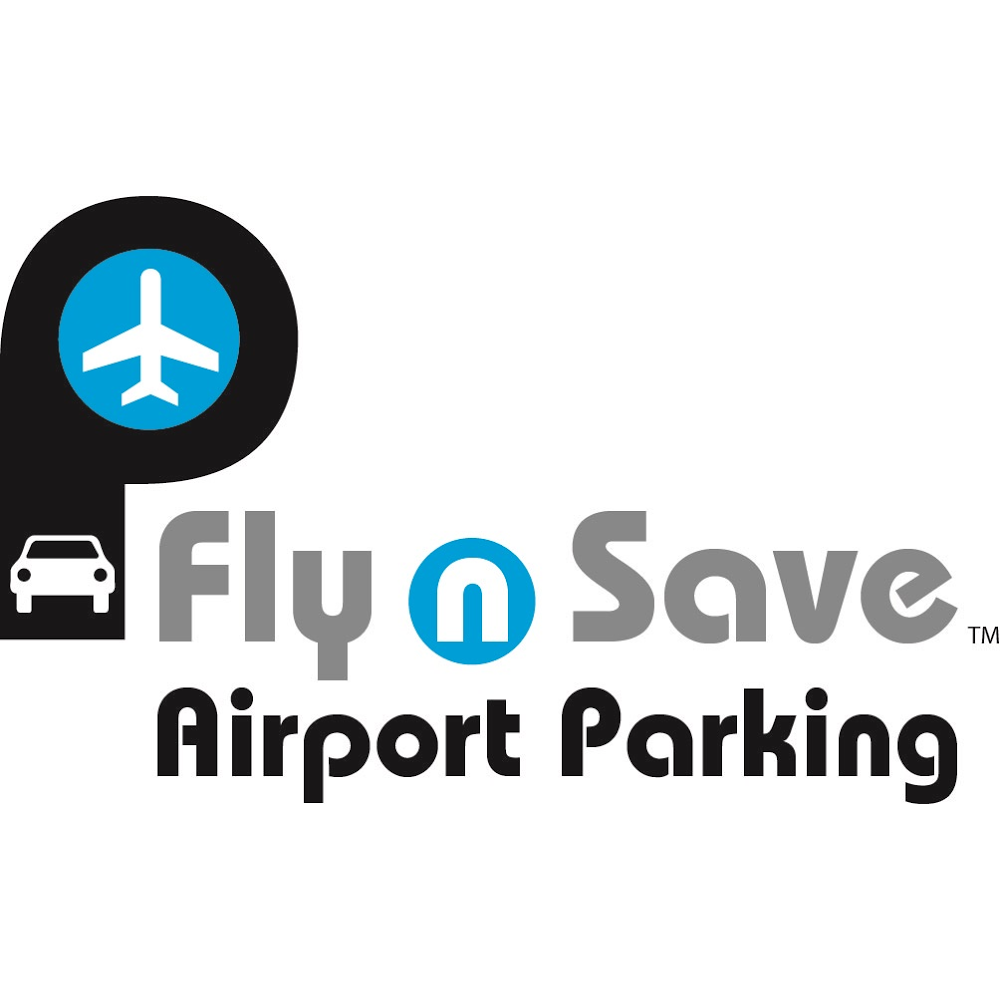 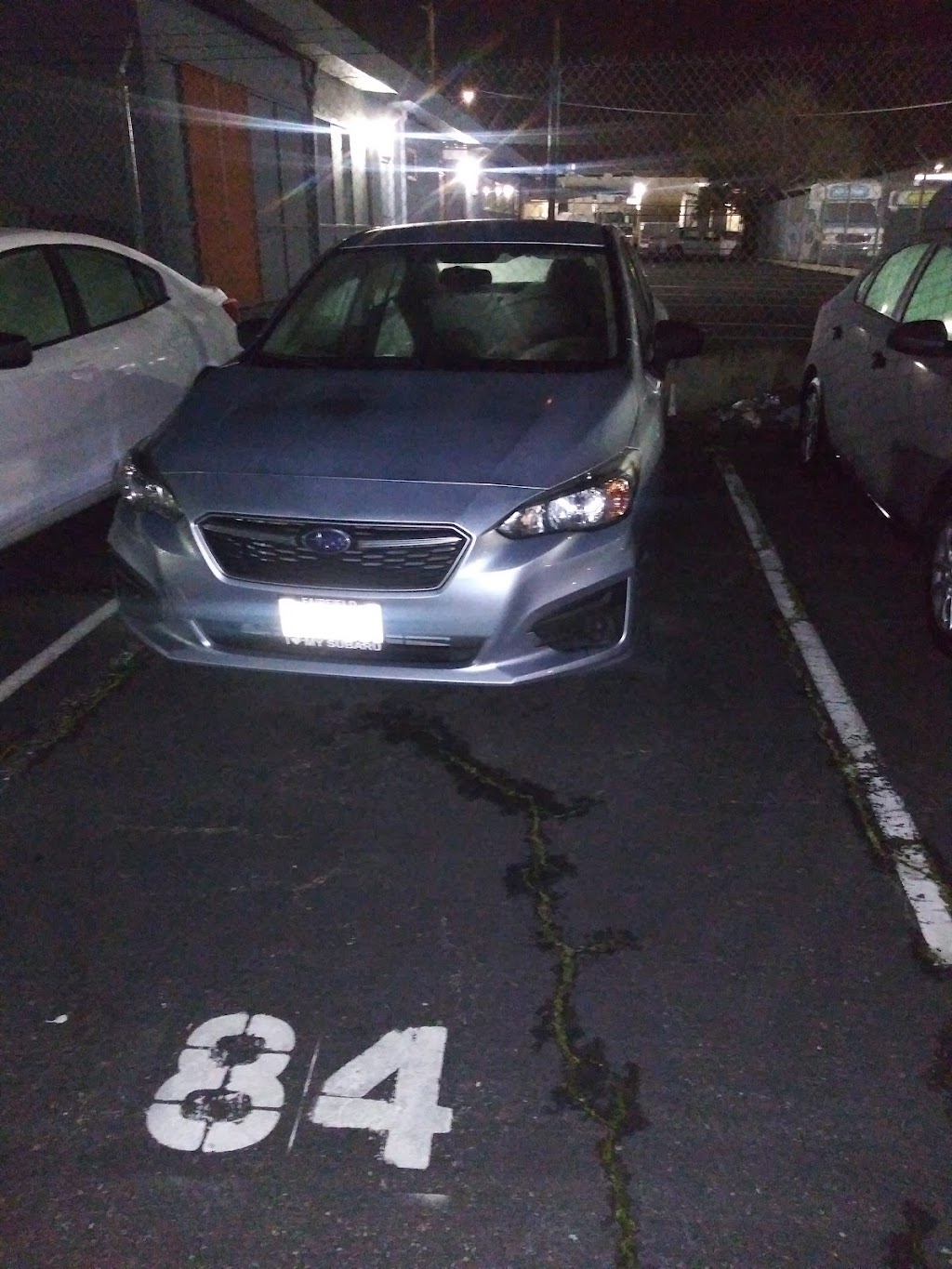 By affordable, we do no mean cheap by any means! You will not find a better low-priced Oakland airport parking deal anywhere else. Starting at just $4.99 a day, you can finally bid farewell to your constant parking woes at the great Oakland International Airport.

Do you have any early morning flight and looking for an airport hotel with free parking? Check out these Oakland Park Sleep Fly Hotel packages

View All
3
Average
1 2 3 4 5
(Based on 115 reviews)
Eleanor S
1 2 3 4 5
Great experience. Had a very early flight. Easy & safe to self-park. Waited less than 10 mins for shuttle to the airport. Even better was return shuttle in the evening was timely. 👍
jennifer bryant
1 2 3 4 5
Once I landed last night, I called 3 times with no response. I tried checking the live tracking of the shuttle and it said the shuttle was not running. I ended up calling a Lyft to take me to fly n save.

First, the company has terrible customer service and I told myself last time that I wouldn't use them again, now I for sure won't. Last time I used them, I called for pick up. It took double the time as what navigation said was the drive time and I called when I was at the curb already and the live tracker wasn't working . The lady was extremely rude when I dropped off my car. I had used them several times prior. I would park my car and walk to the front where there was a waiting area, sitting bench. She yelled to me that I had to wait by my car, otherwise, how would the driver know where I was parked. ( I always write the # on my ticket which clearly wasn't even needed for the driver this trip since they didn't pick me up anyway)

This trip I called when I landed at least 3 times with no answer. They should at least have an answering machine with instructions for after hours customers. I ended up calling a Lyft and was frightened I was going to get there and they would be closed since I couldn't get a hold of anyone, even though the site said 24 hours. He called back after but I thought it was my Lyft calling letting me know he arrived , but didn't leave a message. When I got there he said he had gone to the restroom and that the phone didn't reach to the back of the lot. The people working the lot are rude, the only decent/ nice staff is the drivers. I couldn't even find an email for their customer service, if you have it, I would love to forward this to them.
Luther Abel
1 2 3 4 5
Excellent. Much lower price than other nearby off-airport parking. And honest pricing, all fees included in posted prices. Prompt pickup and dropoff whether going to airport or coming back to parking. Friendly staff.

They have become my go-to parking spot after trying several others.
craigsanderson1972 .
1 2 3 4 5
Adequate parking service. If you’re in a rush to get picked up and returned to your car, go with a different company. They never seem to have an adequate number of vans or drivers for pickups.
Hal Dorton
1 2 3 4 5
These guys are criminals! They would not honor AAA, they changed the price from what was posted but in order to get your car out you got to pay them. I filed two different complaints and made numerous phone calls but they go on answered
Ann Waller
1 2 3 4 5
The lot is a little out of the way from the main streets to the airport, but no problem with the ride to the airport. Coming back, I had to call twice to get a pick up. The lady was completely rude, and told me that "you wasn't there" when the shuttle came by. They were many of us waiting. Rate is good, but customer service needs to be polite.
Tamer Victor
1 2 3 4 5
Cheap, Cheap, Cheap Price compared to other parking. I had a great experience using Fly N Save for our last trip out of Oakland airport. The shuttles picked us up & dropped us off very close to our vehicle even though we were in the back lot. The drivers were very courteous.

On our return, I called from baggage claim after retrieving our bags & the shuttle was at the pick up point within a couple minutes.

Checking in & out of the lot was easy & there were no surprises with pricing. We would definitely use Fly N Save again.
Fakhri A
1 2 3 4 5
Fly N Save is a good parking for the low price they offer. Very much what it set out to be. Easy to and from the airport with a clean and new shuttle. Worked well and was cheap. I'd park here again.
Enomwoyi Booker
1 2 3 4 5
My favorite long tetm parking lot. Courteous folks!
Dominique Swanson
1 2 3 4 5
Not bad as far as long term parking goes. They did accidentally double charge my card so that was annoying. Otherwise they did a fine job.
GitanaMusic Posey Rivero
1 2 3 4 5
💯Wow! Really nice people. The parking lot felt secure, 24/7 shuttle service to Oakland Airport is a big deal! Our flight didn't come in till after midnight and there was a lost bag so after 1a.m. they came and picked us up! And because it was within a reasonable amount of time of my 24 hours of pick up, they did not charge me for an extra day!

Really nice shuttle drivers both on the way to the airport and coming back. I would definitely recommend! 💙 My only sad is that I did not have cash to tip the shuttle drivers!!
Mario Thompson
1 2 3 4 5
I use this company at least once or twice a month. Always great service I also book online. I would like to know about promotions. Please let me know that would be helpful since flights have gotten more expensive.
Jason Perales
1 2 3 4 5
We pulled up and they didn't know what they were doing, finally got a ride to airport. The woman was nice. Got back to Oakland called and got a rude lady on phone. Bad choice should have gone with another, will do next time.
Stacey Truman
1 2 3 4 5
Wow, awesome service so far. Showed our pre-paid reservation at the gate, got our ticket and the agent called the shuttle to follow us to our parking space and they picked us up right away. That is a game changer for traveling with kids and all the baggage it entails!

Our shuttle driver was professional, helpful and friendly. The shuttle ride to the airport hardly took any time at all. We’ve tried several airport parking lots and this was by far the best including the on-site lot! We’ll see how pick-up goes on the return trip but so far I’m very impressed.
Gitana Music
1 2 3 4 5
💯Wow! Really nice people. The parking lot felt secure, 24/7 shuttle service to Oakland Airport is a big deal! Our flight didn't come in till after midnight and there was a lost bag so after 1a.m. they came and picked us up! And because it was within a reasonable amount of time of my 24 hours of pick up, they did not charge me for an extra day!

Really nice shuttle drivers both on the way to the airport and coming back. I would definitely recommend! 💙 My only sad is that I did not have cash to tip the shuttle drivers!!

Fly N Save is unavailable to book on our website. Search for other parking options available at OAK.

Fly N Save is unavailable to book on our website. Search for other parking options available at OAK.