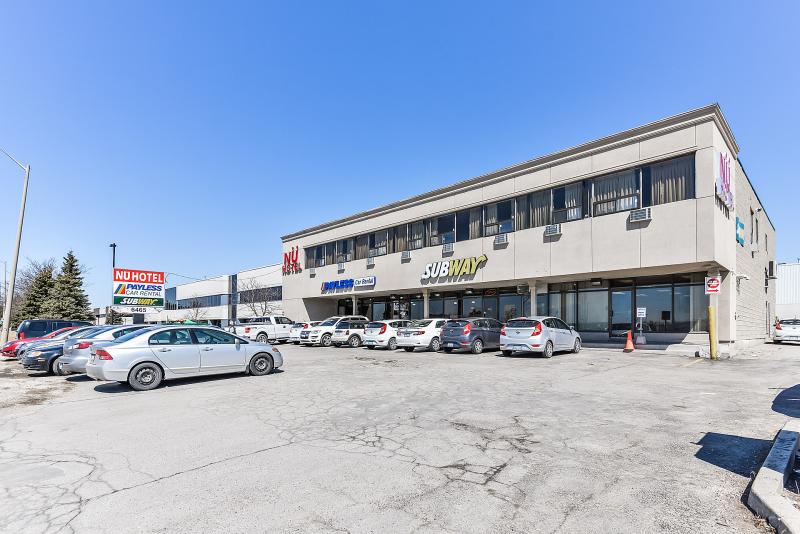 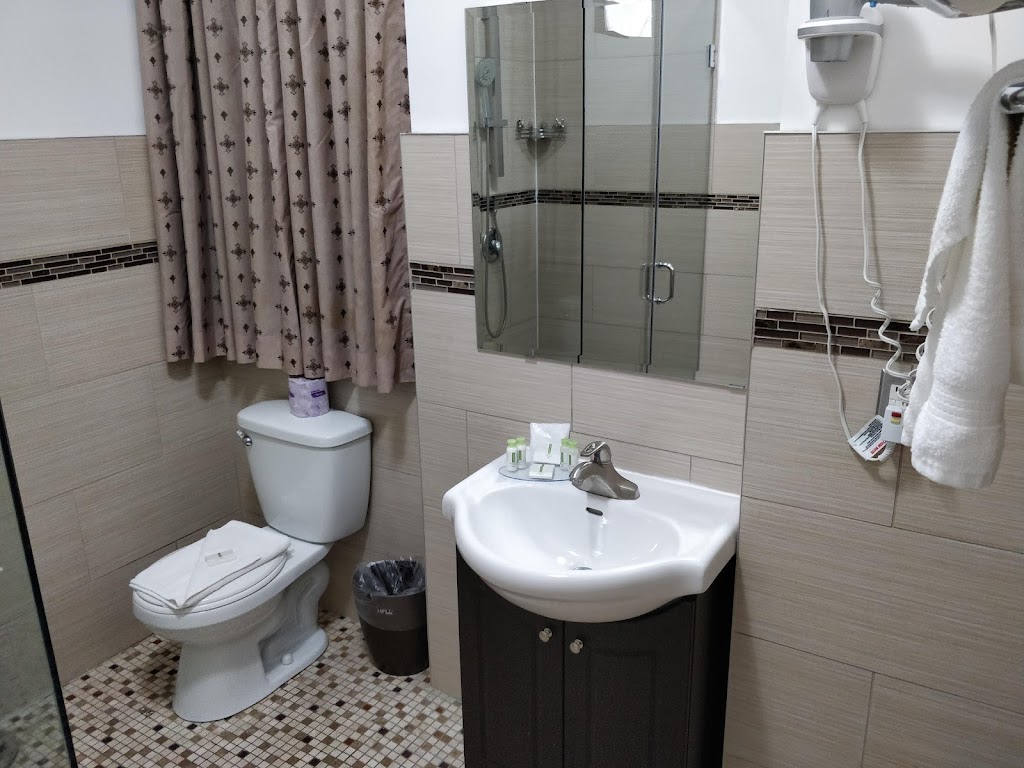 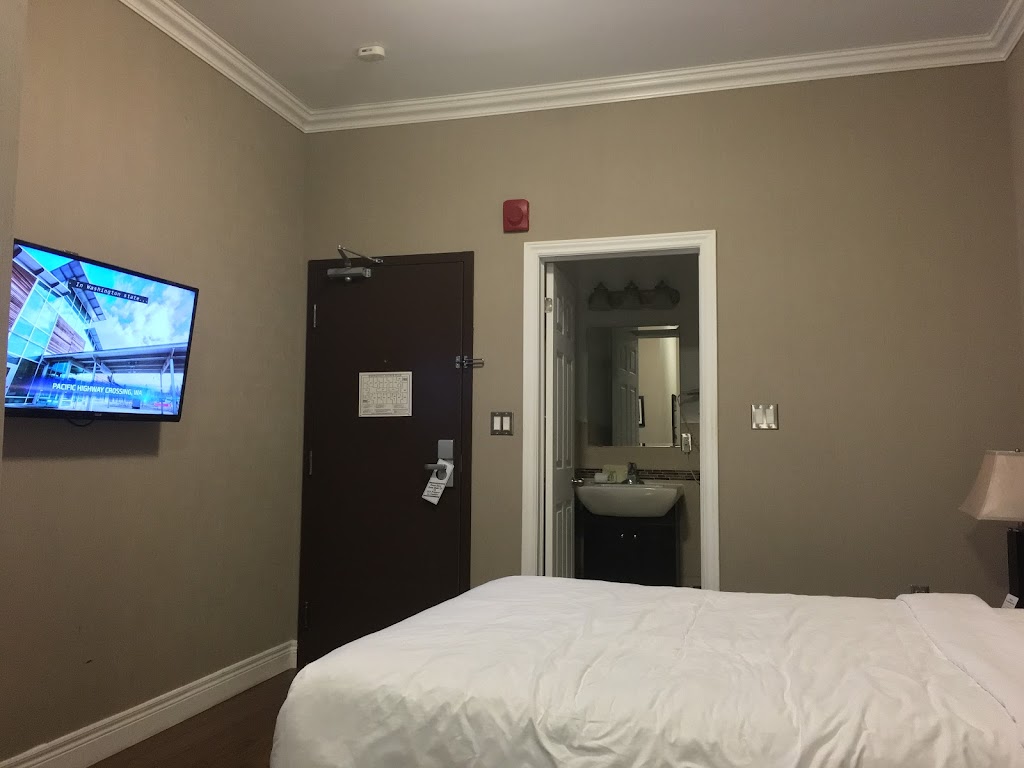 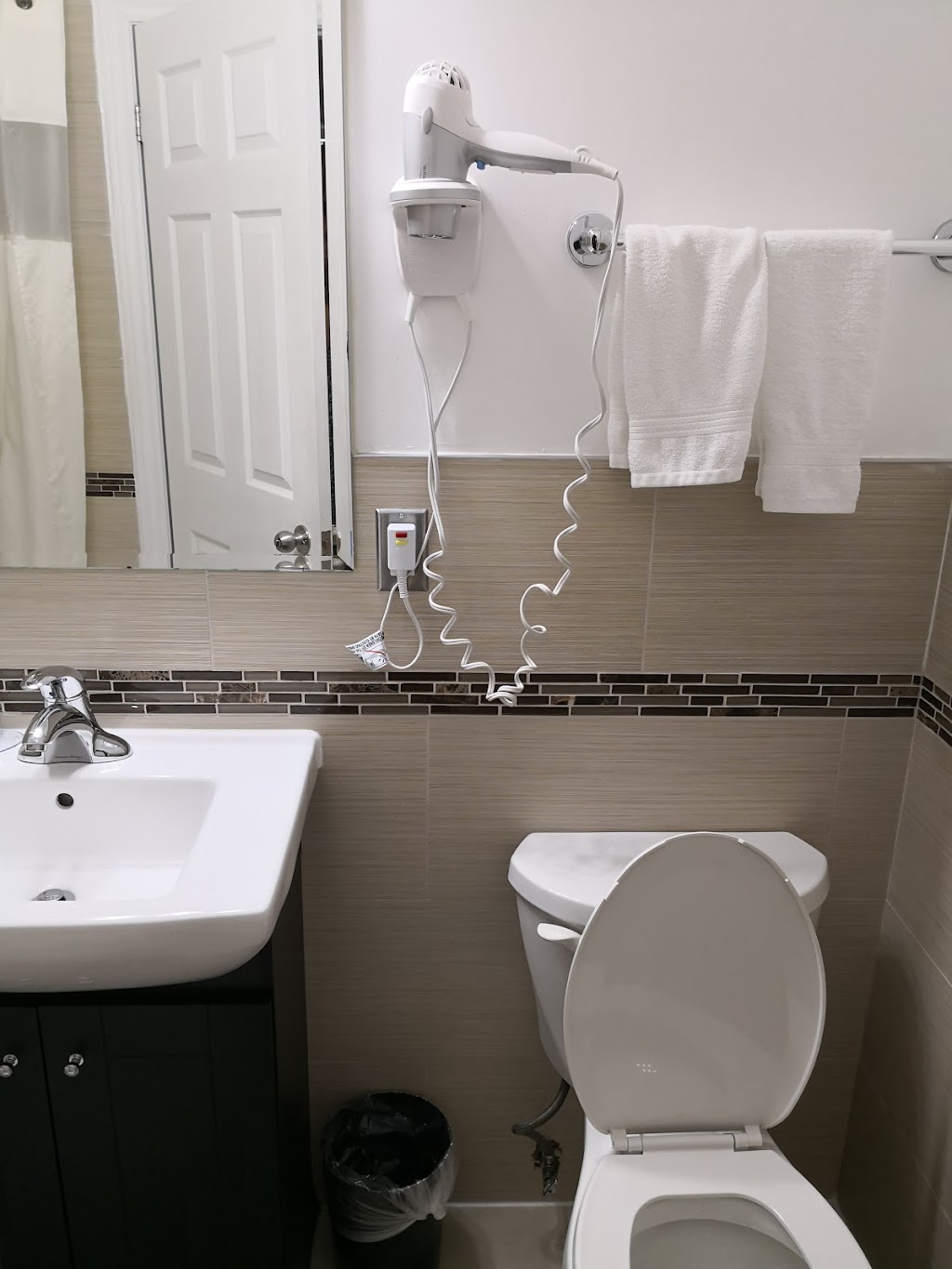 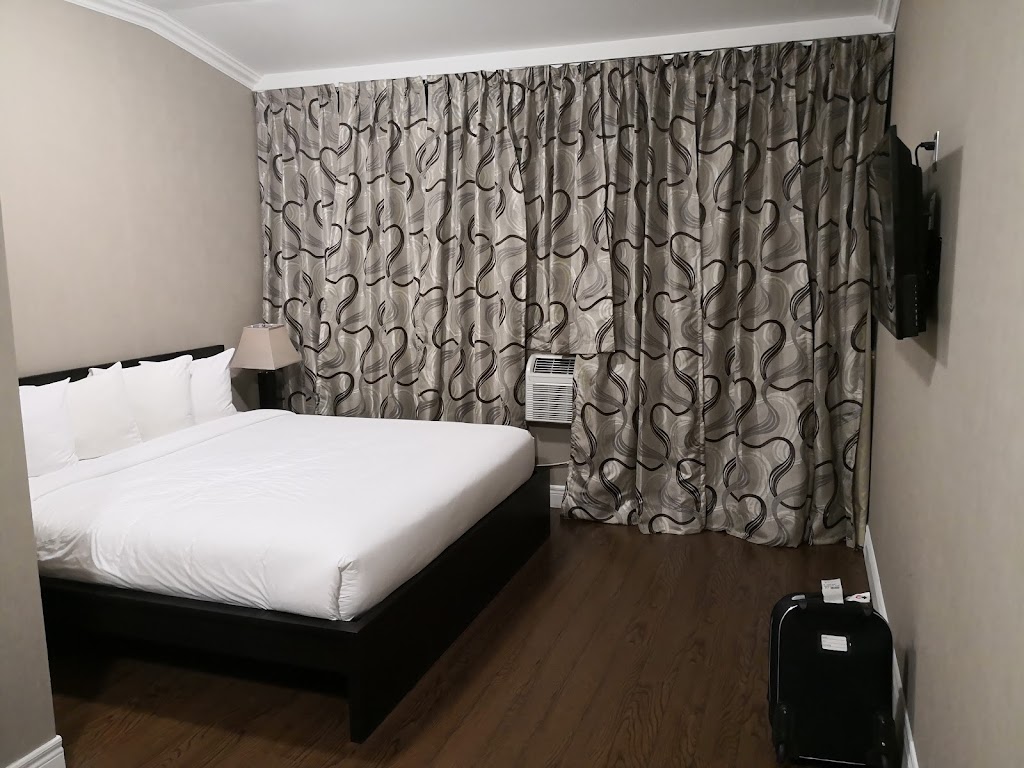 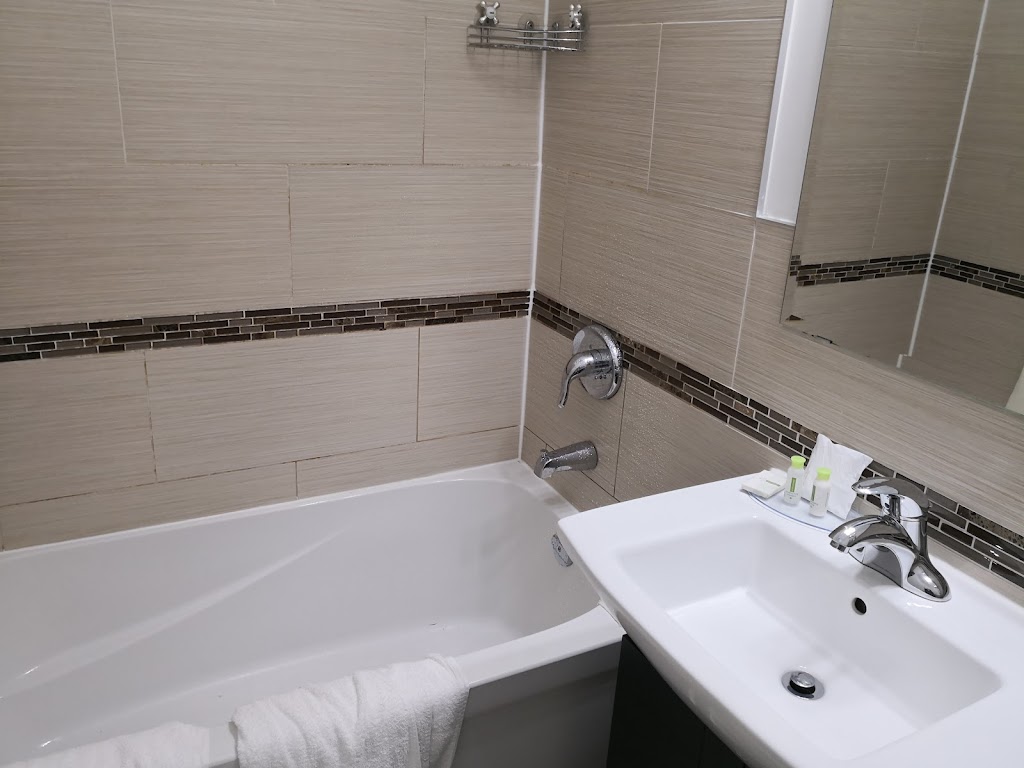 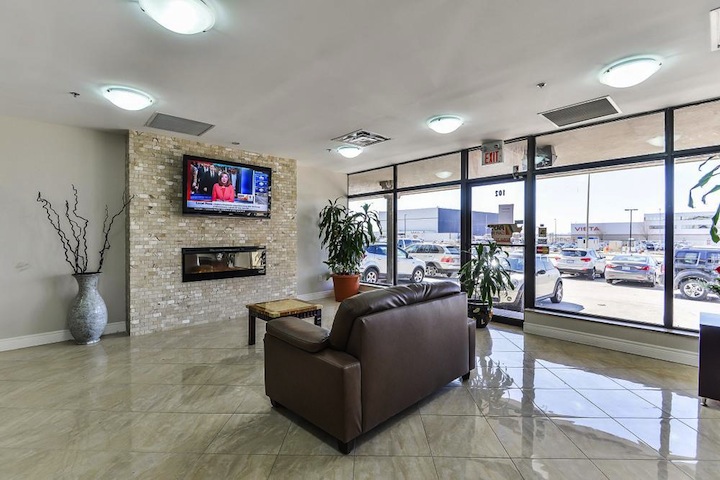 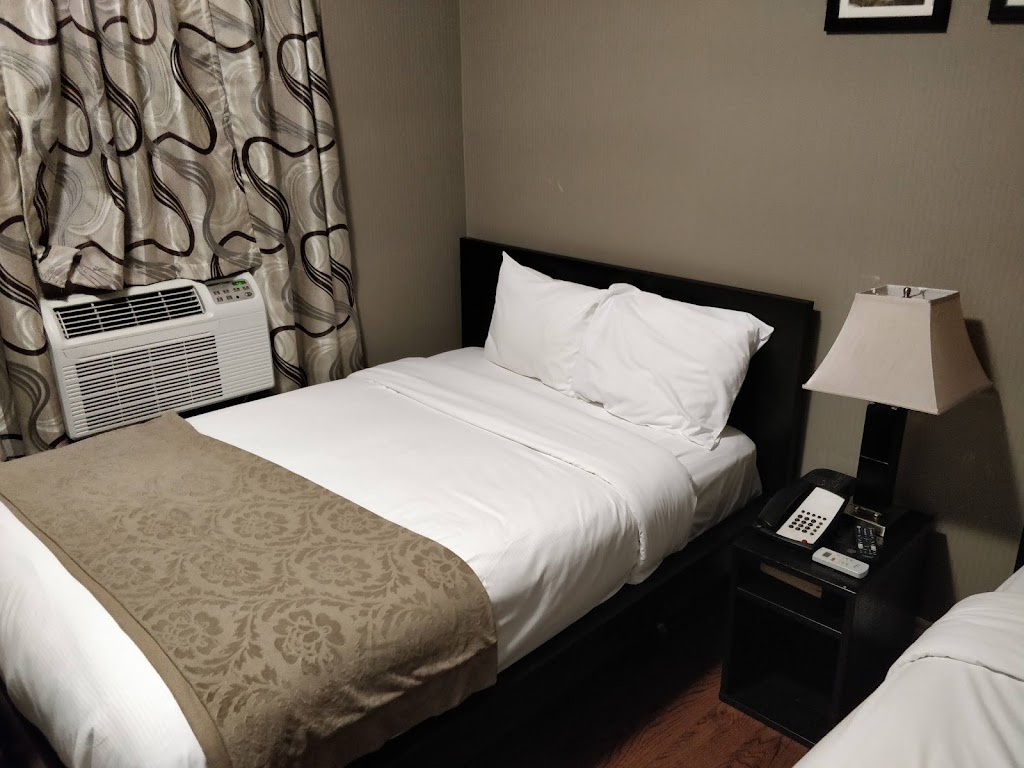 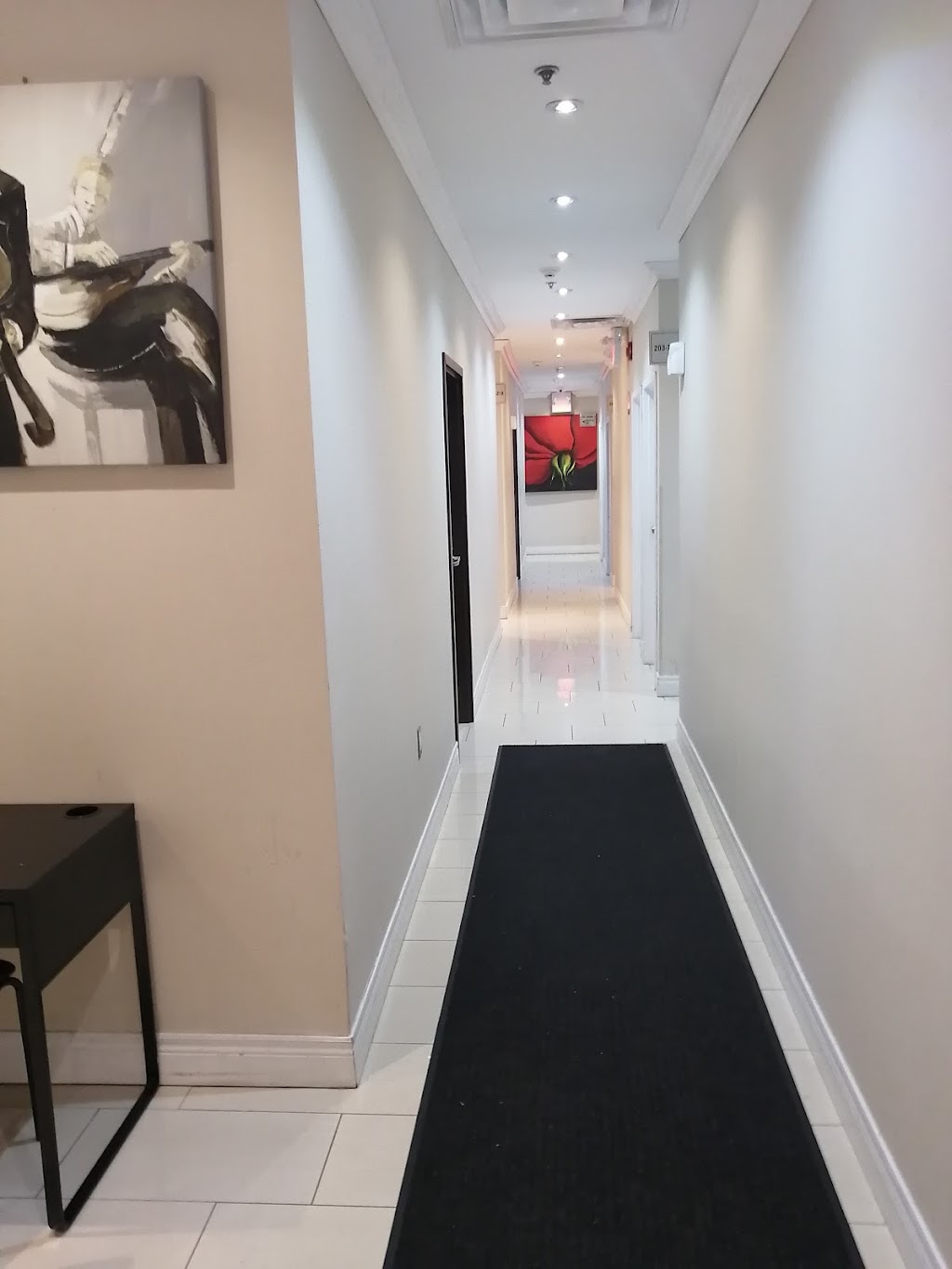 2.9
Average
1 2 3 4 5
(Based on 462 reviews)
Located minutes away from Pearson International Airport. Free shuttle service to and from airport included with online purchase. Located 2 minutes away from Pearson airport we have a safe and secure location monitored by man and video 24/7/365.
NOTE: Due to Covid 19 and implementation of social distancing and safety, please see following information:
We are now providing curbside valet. Customer drives up to the location, We open the ticket and register the vehicle. Our staff drives the customer to the curbside departure terminal in customer's vehicle. We bring the vehicle back and park it in secured fenced parking lot.
Upon Arrival: Customer calls for a pickup. Our staff brings customer's vehicle to arrival's curbside. Customer drops off driver at the lot.
shuttle runs 24 hours every 30 minutes to and from the airport on the hour and 1/2 hour.
Airlines suggest arriving at airport 2 hours preflight; be sure to arrive at parking location before this 2 hour window. Please allow ample time for check in process.
Nu Hotel may ask for your credit card upon arrival. This is only if you prolong your parking stay.
Additional charges will apply to larger vehicles (i.e. above 7 seats vehicles like cargo vans, large pick up trucks, motor homes and  trailers).
Regular daily rate of $8/day plus taxes will apply . Extra day charge is $8/day plus taxes. This is payable at the location; cash or credit card.
There may be a 20-30 minute wait for shuttle; please plan accordingly and arrive at hotel no less than 1 hour before you need to leave for the airport.
Be sure to hold onto printed information given to you at the front desk at your time of arrival regarding the return shuttle. You will be given 2 phone numbers for the return shuttle at the front desk and instructions on where to stand to catch the shuttle back to your car.

View All
2.9
Average
1 2 3 4 5
(Based on 462 reviews)
Rachel Petzold
1 2 3 4 5
Walking up to the hotel door you soon realize it's adjoined with a dingy car rental place. The plexiglass separating you from staff has been broken and duct taped back together, with several sharp edges still intact where you pass info through. Arriving on the room floor, we were greeted by echoing sounds of a lady screaming at her child from down the hall, and loud tv from the opposite direction. Inside the room it just got worse.....floor was peeling up, weird brown sludge drops all over one wall, as well as the AC unit, the bed skirt was dirty and half on the floor, shower looked like it had moldy tiles, there was a large hole in the wall, the door mechanism looked like it had been ripped off one too many times and sat crooked. We lasted 5 minutes and promptly went two blocks down the road to a very nice hotel for only $30 more. On the bright side, staff were nice.
Live Exam
1 2 3 4 5
Good for the money. Stayed in 2 rooms and in both was fire sensor constantly beeping. It was very cold in the room. Heater was not coping so slept dressed.
Mehta Family
1 2 3 4 5
I stayed here for 14days mandatory quarantine for international travellers. I must say living in a prison would be much better than staying at NU Hotel. They said they provided outside food service at extra cost, but there is no specific time for food delivery. Sometimes 3'o clock, sometimes 4 'o clock. I was literally starving. The receptionist is rude, sending complementary sanitary items, complementary coffee pouches after 1hour from requested time.

Not recommended at all.
Jae hyun Park
1 2 3 4 5
Is this possible in this COVID-19 outbreak right now? When we entered the room, it was really so disgusting and dirty, and the hole in the back of the desk was full of trash. The staff made a strange sound that we could only change the bedding in the morning and we asked for a room change. Even in the room I changed, the fire alarm notification continued to ring from 30 seconds to 1 minute all night, so I couldn't sleep properly. It would be good for your mental health if you never use it even if it is near the airport and the price is low. (I don't leave good or bad reviews) One star is a waste.
Chris Edwards
1 2 3 4 5
Our vehicle was stolen from right in front of hotel (Aug. 27/20). We made use of the “Airport parking service” that the hotel offers; basically you leave your car with them, and they drive it to a nearby secure rental-car parking lot after first transporting you to the airport in one of their own vans. Unfortunately, when we returned from our trip out west, the hotel van drove us to the rental lot where our car should have been, and we were then told that they could not find the car. Eventually we made our way back to the hotel and downloaded three security videos which showed no staff on duty, and an individual “gaining entry” to the hotel and going almost directly to a basket on the counter where the car keys had been left. We were then told that the car had apparently been left exactly where we had parked it a week earlier, and had not been transported to the more secure lot. As indicated, the keys were also left unsecured and in open view on the front desk. We were also told that due to Covid, the hotel front desk was not staffed overnight. The police officer who responded did state that she found the whole thing rather “suspicious”, and I would agree. Very poorly run hotel/service. I should mention that hotel management showed very little interest or concern regarding the theft, and have made no attempt to either contact or meet with us since that time. I would definitely not use or recommend this hotel or their services at all due to safety and security concerns!!!
Irina Owens
1 2 3 4 5
After my boyfriend stayed a night and made an initial deposit of 150$. They promised to refund once checked out. To no show of refund. After months of calls they only e-transferred 100. Saying they will transfer the 50$ in few days. Till now no show. Not a trust worthy hotel.