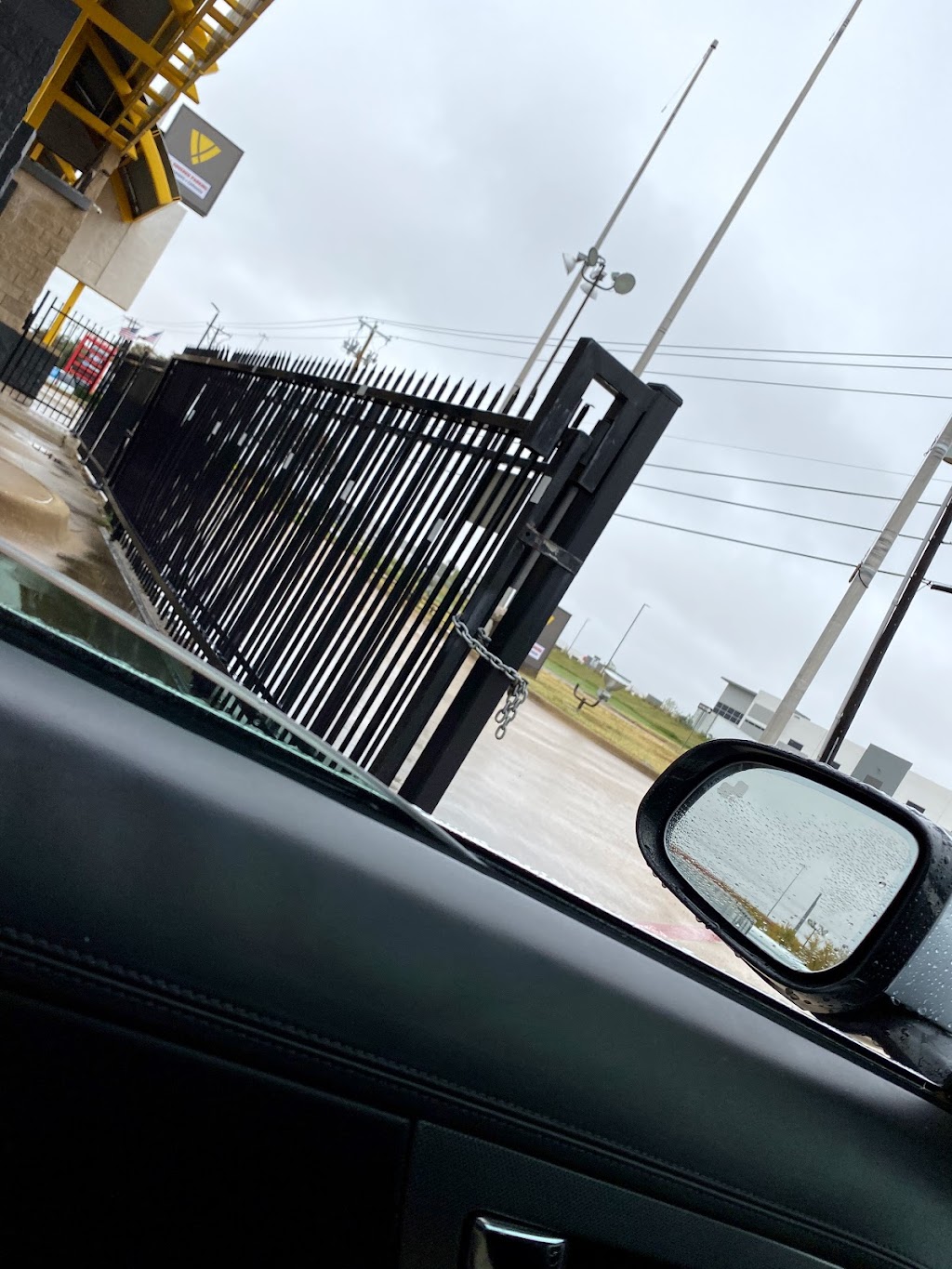 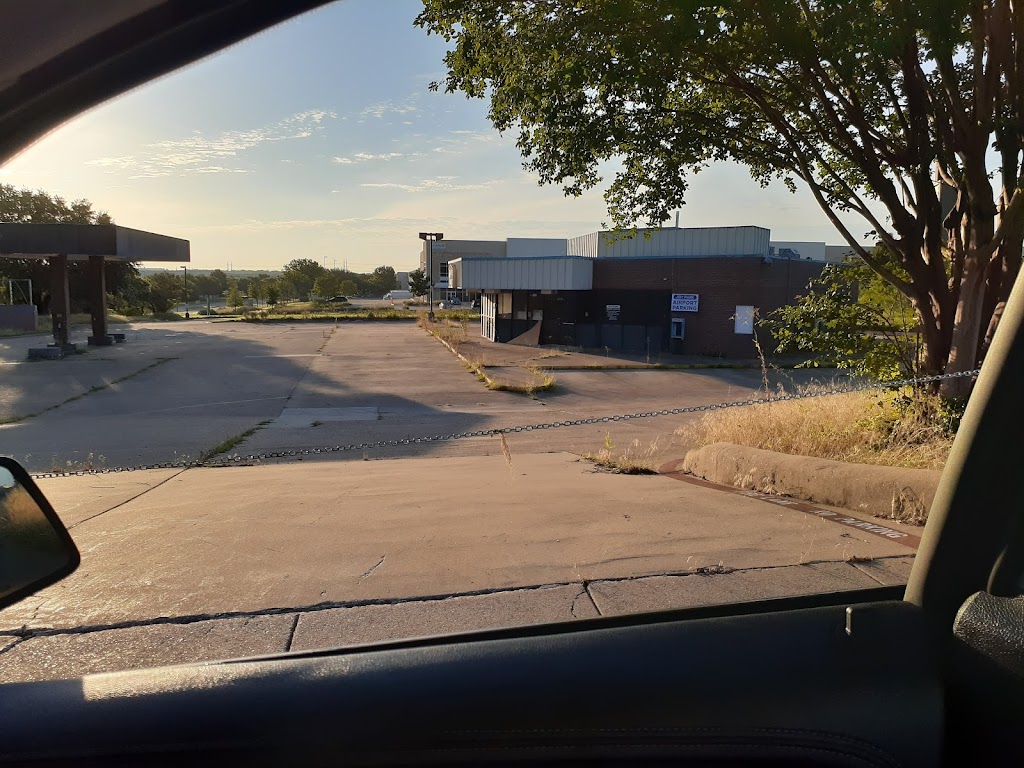 Located minutes away from Dallas/Fort Worth, TX International Airport, you can book your DFW Parking with a free shuttle service to and from airport, online right here at parkingaccess.com

View All
1.8
Poor
1 2 3 4 5
(Based on 99 reviews)
G A
1 2 3 4 5
I would give zero stars if I could. DO NOT use this service because even though we're all human and we make mistakes, this company will not acknowledge them or even try to make it right. I called a million times for the shuttle that was supposed to pick me up from DFW and take me back to the JoyPark lot after a horrendous day of travel delays. I had let them know that my flight wouldn't be coming in on schedule and the guy said, "No problem, just call us when you land." I called and texted, called & texted but no one acknowledged me. About an hour later, someone texted me the code to the JoyPark gate! As if implying, "get your own ride to the lot." So I paid for my own Uber to the lot and lo and behold, we could not even find a padlock or keypad to put the code in. It was a totally frustrating experience and an hour after I was already on my way home, someone called saying he was an Uber driver waiting for me at the airport!

I tried to give them the chance to make this right, but no one ever followed up with me, even after I was told a supervisor would call me. DO NOT USE THIS SERVICE. You get what you pay for in this world and JoyPark is not worth it. What is cheap ends up being very expensive, as I learned that night at 1 am.