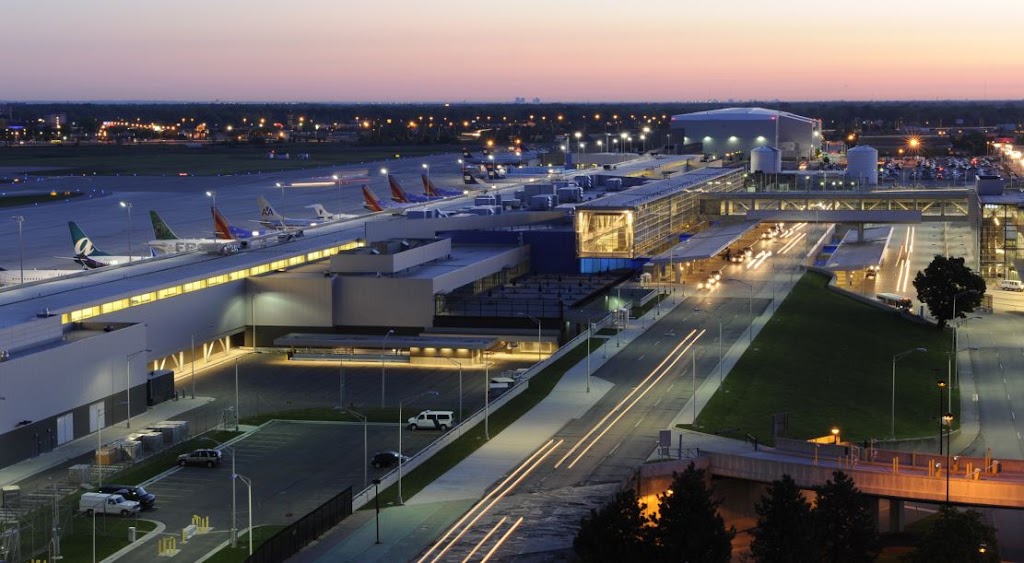 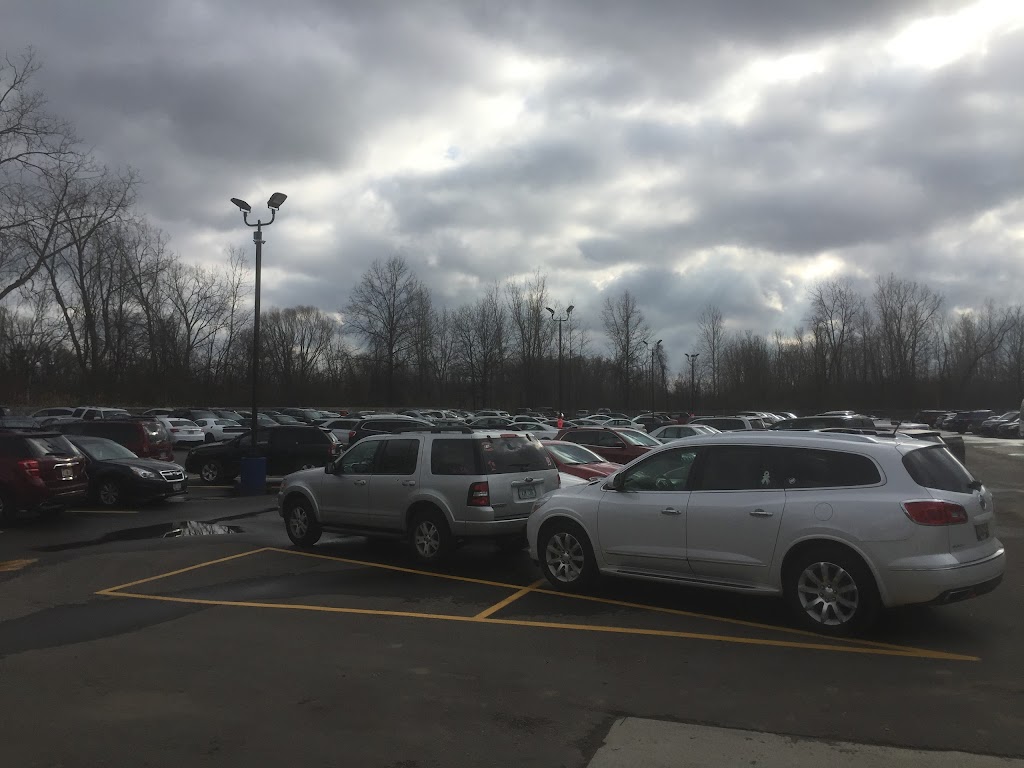 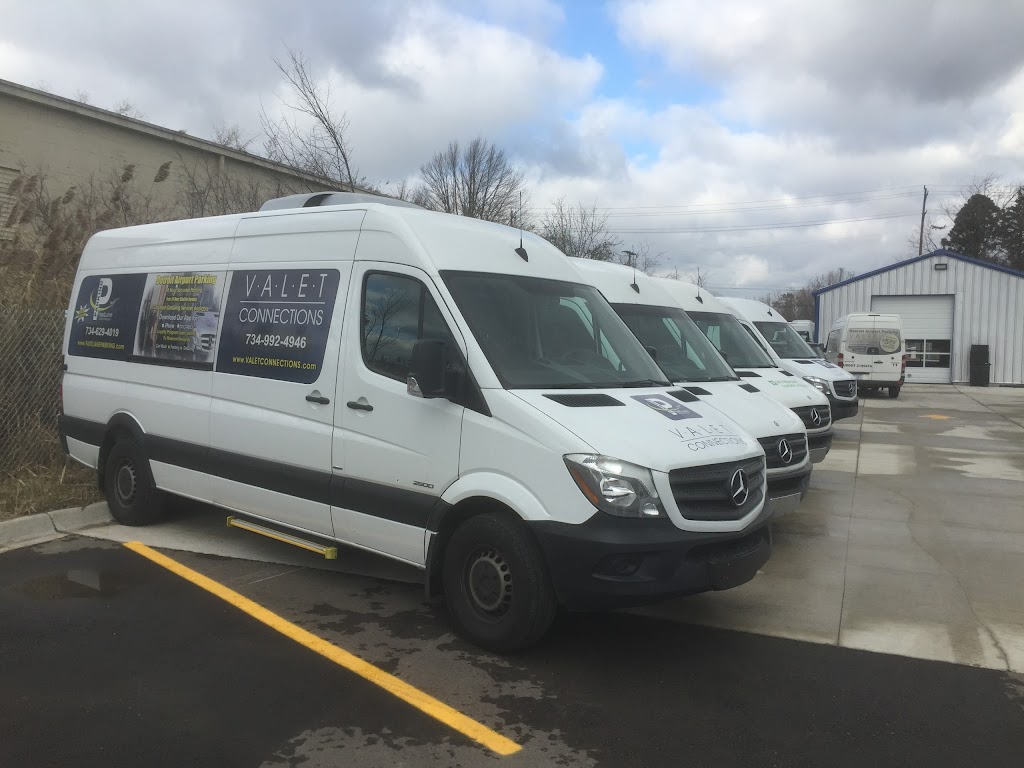 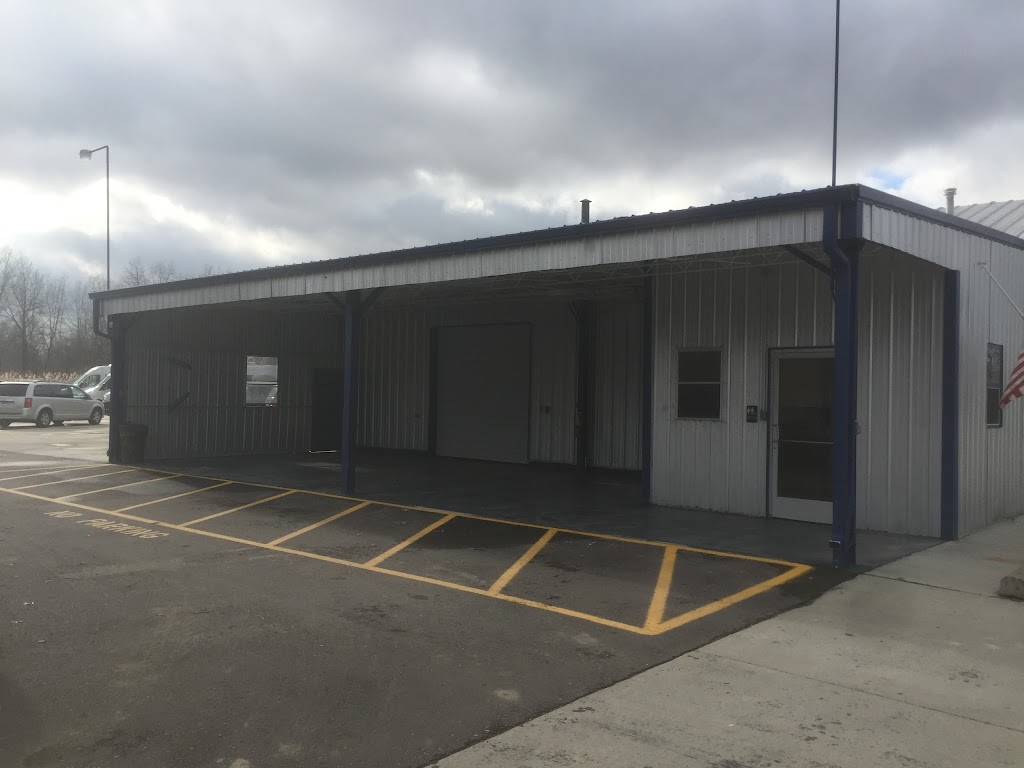 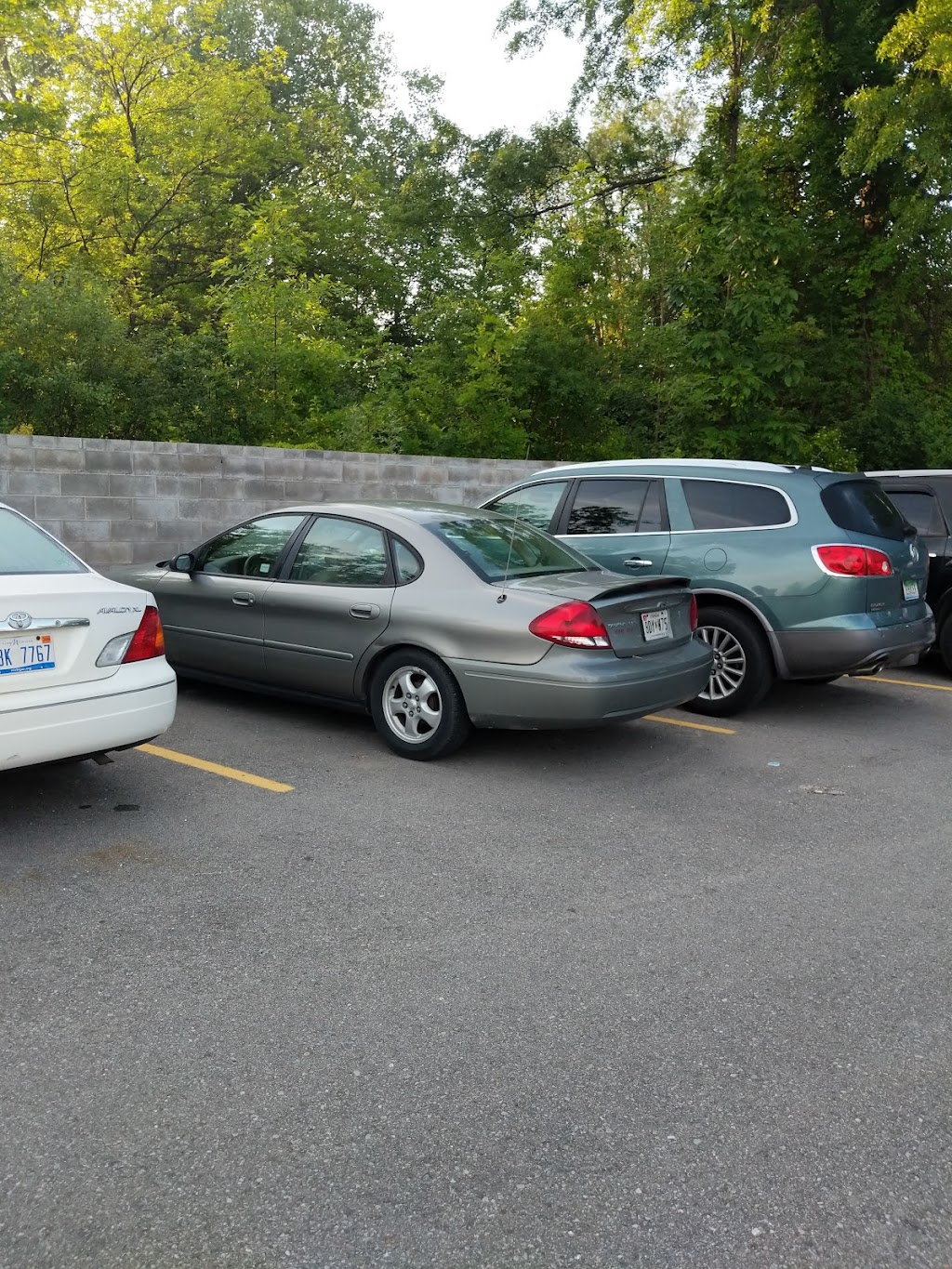 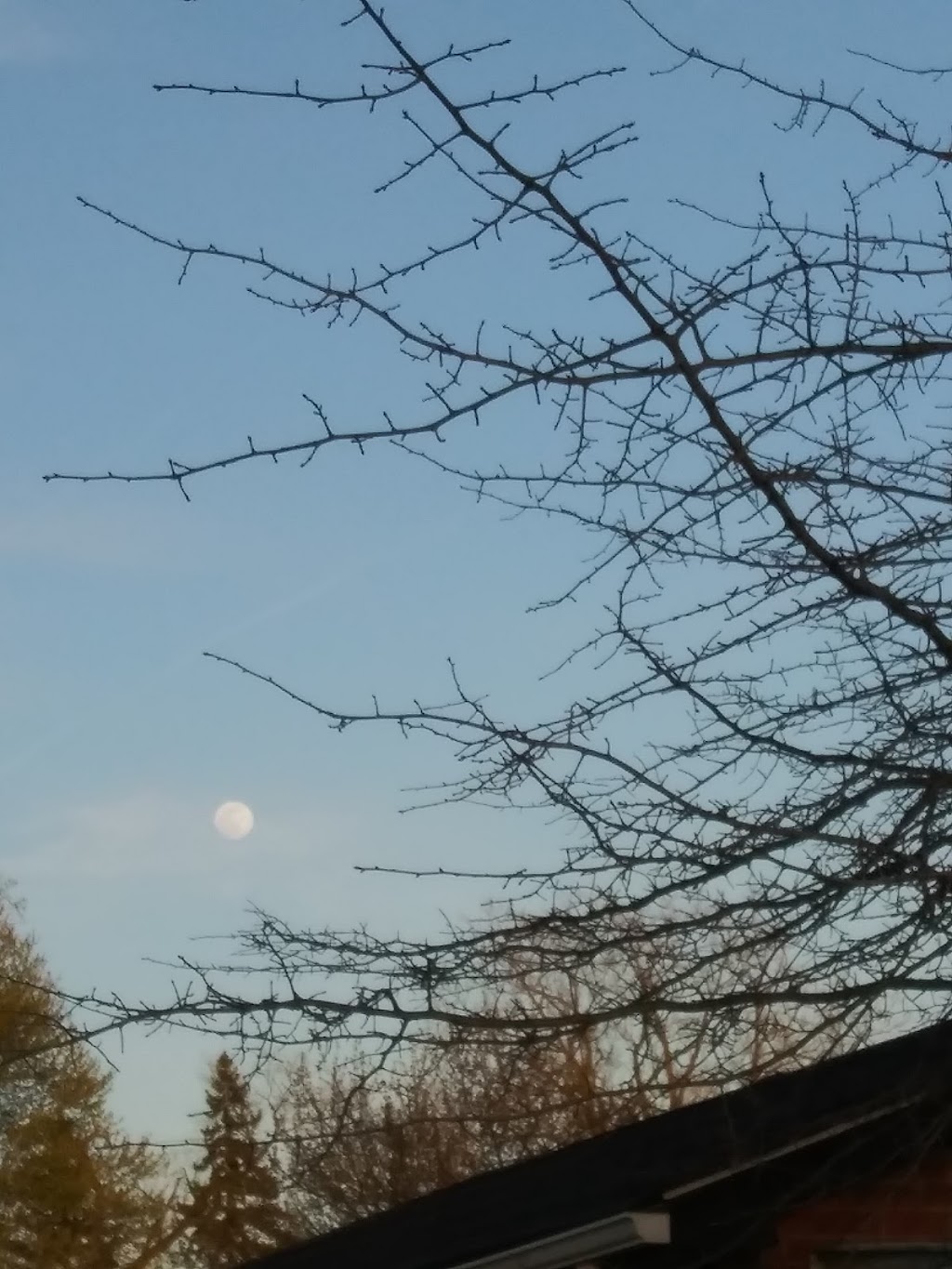 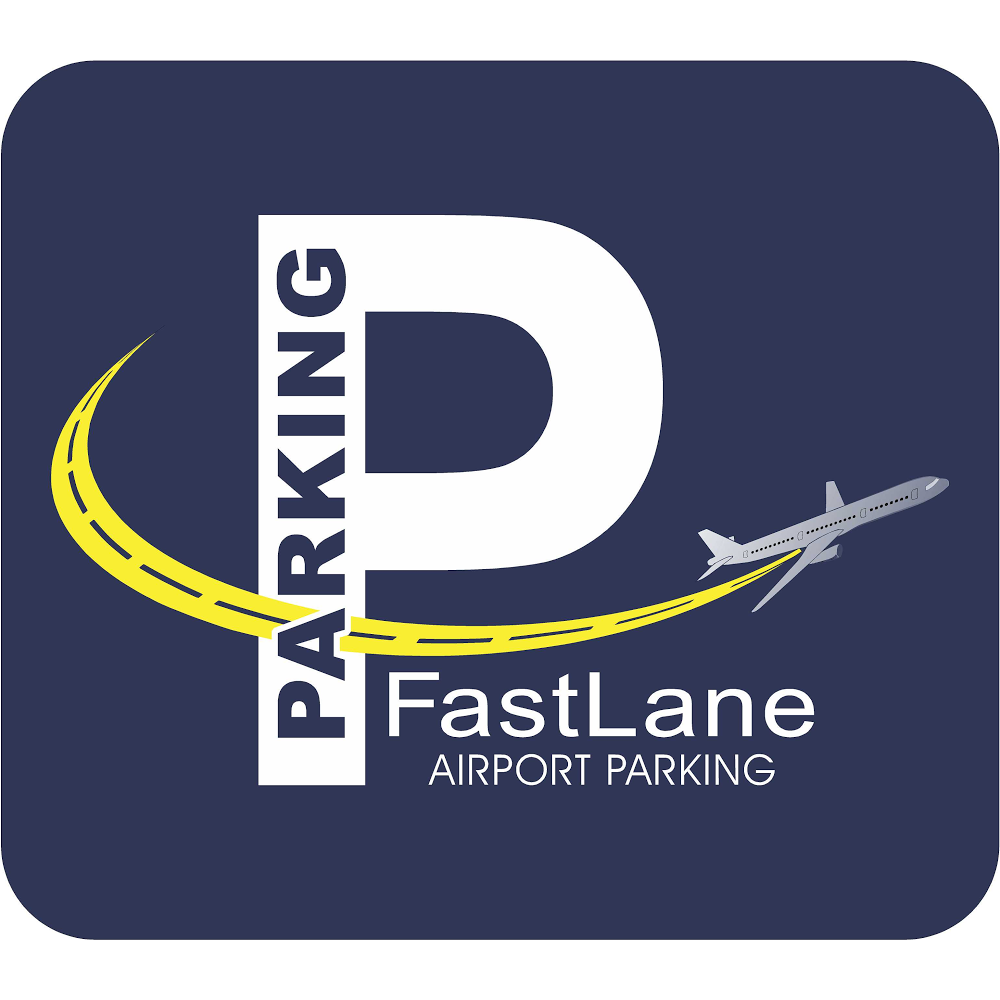 Although every airport has its own parking facilities, they can be quite expensive sometimes, and that’s why passengers often look for cheaper off-site parking. This is where we come in - ParkingAccess.com provides you with the best airport parking deals at all the major airports in the world!

Passengers flying out of Detroit Metro Airport have a lot of airport parking options in the area; several of them are at Detroit Airport Parking, but you can find great companies near DTW, as well. Fastlane Parking Detroit is one of the most affordable off-airport parking lots. We have listed their airport parking rates, travel tips, parking location, Fastlane airport parking coupons, and more!

Whether you are searching for a long-term or short-term parking area, Fastlane Parking can provide you with a convenient parking spot near DTW. It is situated at 27075 Wick Road, 2.5 miles away from Detroit Metropolitan Wayne County Airport.

They offer self-parking spaces in a secure parking lot, but Fastlane Parking also provides valet parking services through their partners in Valet Connections located nearby. The lot is open 24/7, and so you can reach your vehicle at any time.

A free shuttle service is provided, too. Shuttle buses run to the airport terminal building every 5-10 minutes, which is great since you will be able to reach DTW Airport very quickly. The airport shuttle driver will get you there in 6 minutes!

Upon your arrival at the lot, remember to scan the bar code from your printed online reservation at the entry gate. This is a very important step; please, make certain you keep the airport parking reservations.

Although the official airport parking garages are safe and convenient, this public parking facility has cheaper rates than DTW Green Lots. The daily parking rates at Fastlane Parking start at $5.99. All major credit cards are accepted.

If you want to get the best parking space and the best rates, you should do one important thing. Make a parking reservation as soon as you know the time of your flight! This is significant because the Fastlane Parking structure is often full, and you want your spot to be available when you arrive.

Another advantage of advanced booking is getting long-term parking discounts. If you reserve a spot now, you will get an online price, which is cheaper than a drive-up flat rate. You can also use Fastlane Parking Coupon Codes or DTW Parking Groupon to get a discounted parking rate.

As soon as you get back to Detroit and collect your luggage, call the phone number from the printed reservation for further instructions. The company will arrange a shuttle bus service and tell you where to wait. Note that waiting can take longer than 10 minutes during peak hours. Nevertheless, when they pick you up, you will reach your car in less than 10 minutes.

All things considered, Fastlane Parking DTW is a good option for all budget travelers. If you are willing to pay more, take a look at the official Detroit Airport Parking Services. Another parking alternative is available - Detroit hotel parking. Check out the amazing Detroit Park and Fly Hotel Deals that will provide you with a good night’s sleep, free parking spots, and shuttles to DTW.

View All
2.6
Average
1 2 3 4 5
(Based on 247 reviews)
Jatin Patel
1 2 3 4 5
Never trust this place. It’s just not reliable. Because of their poor shuttle service I had to miss my flight. It’s not worth it. 30 minutes shuttle wait time.
Nora Smith
1 2 3 4 5
Apparently, at one time this was a good service. Maybe the pandemic is at fault, I don't know, but we will not use this service again. Getting a shuttle to the airport and getting a shuttle to pick us up took about 30 minutes each way. The driver on the way to the airport was rude.
vishnu vardhan reddy
1 2 3 4 5
Good feasibility

We parked with no issue, but had a difficult time finding the shuttle, as they didn't stop at the drop off/ pickup area. The good part is we were on the shuttle and headed to the airport less than 10 minutes after parking and finding the shuttle. The shuttle driver dropped us off at the correct terminal, no issue. When our flight came back to Detroit we called the number on the slip, and they picked us up in under 10 minutes. They dropped us off at the lot with no issue. This is when we had the gate issue, which according to the reviews it's a common issue. I would not recommend this company if you are on a schedule.
Whitney Moneer
1 2 3 4 5
Literally the worst experience with any “company” I have ever had. I wish there was a no star button. Coming in it wasn’t bad kind of out of the way but the shuttle was there ready to take us to the terminal. On the way back there is no clear direction where to go to get on the shuttle. The number on the ticket to call when you have arrived is out of service or you can text whatever other number and we can come get you. Nor did i get a response from that text either. So we took a lyft back there for there to be not a person around. We go to the kiosk to pay to leave and the kiosk doesn’t work neither does the call button so i had to google them and call the number which went to some lady’s cell and she told me if i was paying credit card i could give her the number over the phone. NOPE. So i told her i wanted to pay cash and she said she would send someone over. Here comes the shuttle bus driver who doesn’t say a word or acknowledge us but pulls up behind us to open the gate. After 2 hours we finally got out of there and got free parking. Still not worth it
Nicholas Bryant
1 2 3 4 5
Did an online reservation with Quick Lane. When I arrived, the parking lot was blocked with a sign saying go to Valet Connections.

When I arrived at Valet Connections, about a quarter-mile down the road (but closer to the airport) I was able to drive into a weather controlled building and park my car. From there I went to a desk, they took my keys, confirmed my online reservation and shuttled me to the airport.

Upon arriving back to Detroit, I called the number the shuttle was there momentarily and they even brought my car back into the building where I was able to load my luggage, without the rain pouring down on me.

No issues and I would not hesitate to use them again.

Fast Lane Parking is unavailable to book on our website. Search for other parking options available at DTW.

Fast Lane Parking is unavailable to book on our website. Search for other parking options available at DTW.