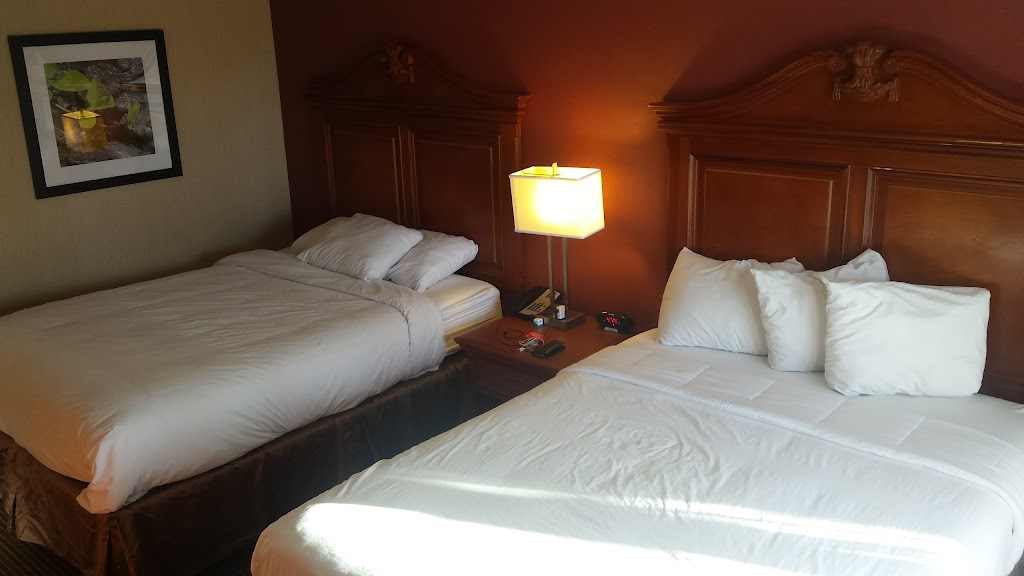 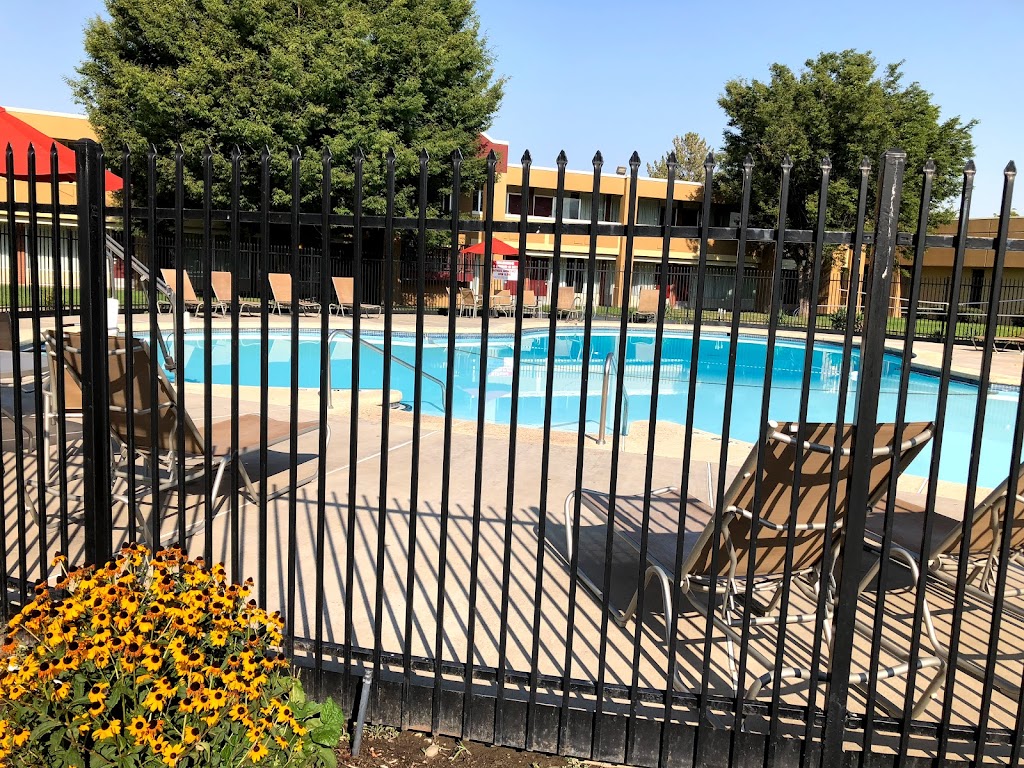 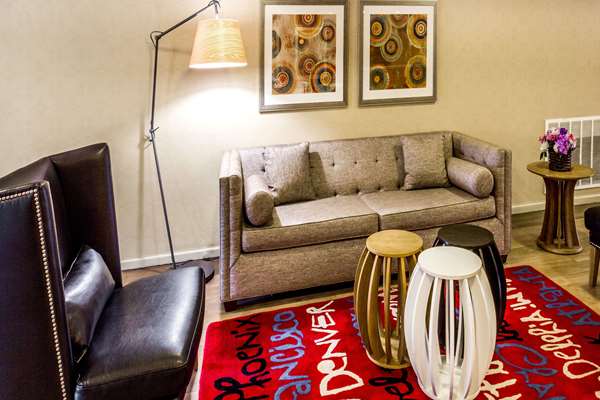 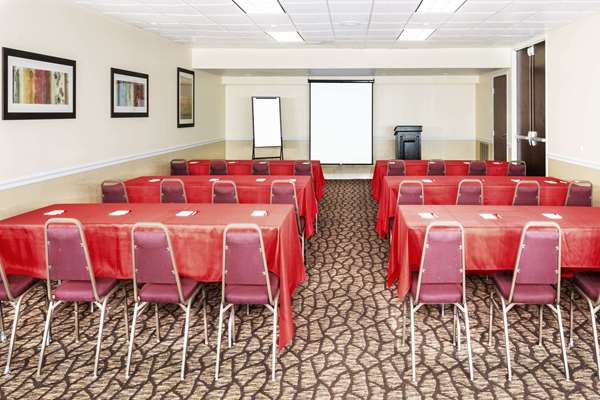 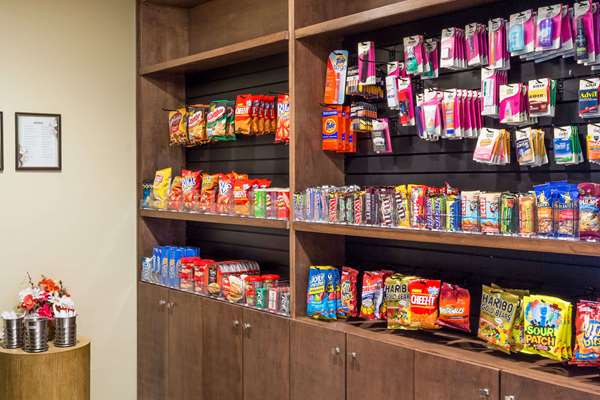 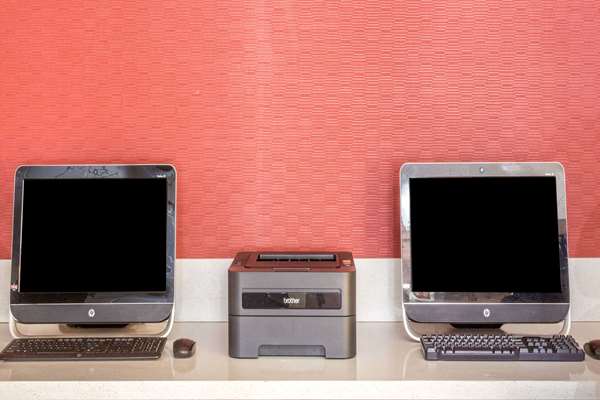 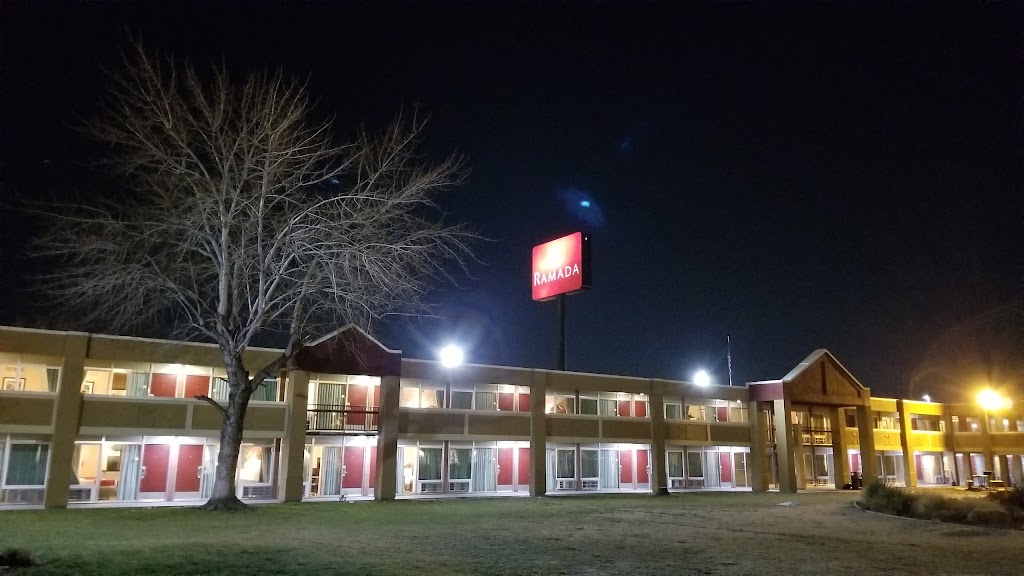 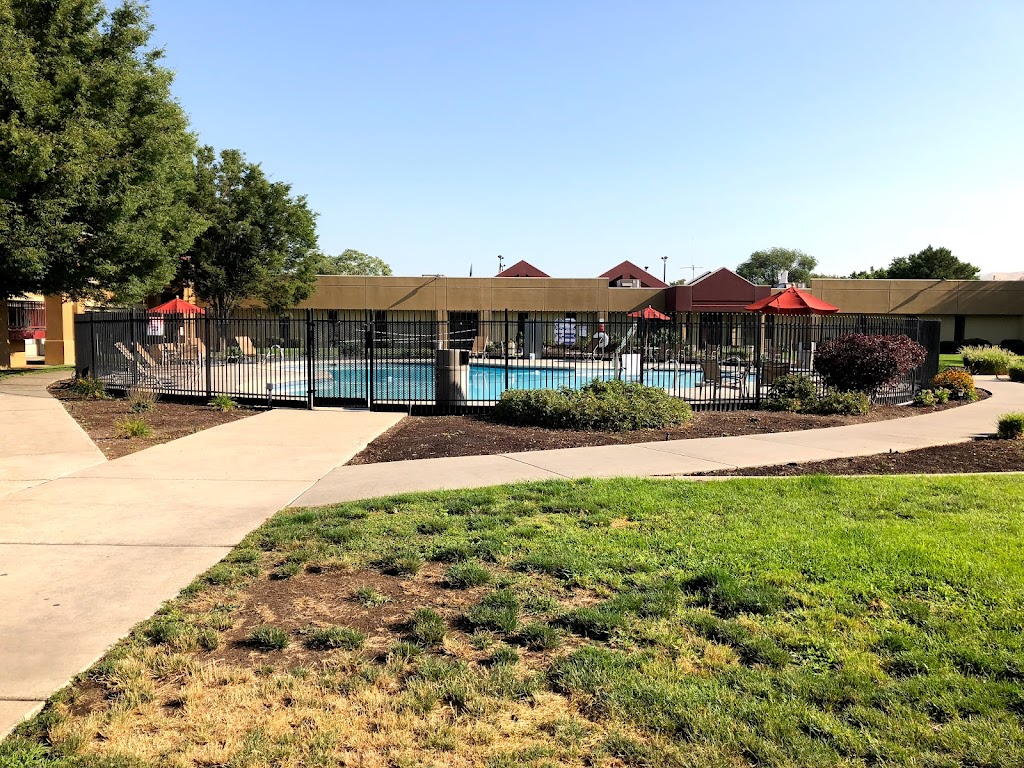 View All
2.9
Average
1 2 3 4 5
(Based on 1275 reviews)
Zane Peo
1 2 3 4 5
My Family has been here for almost 4 months. It's not as bad as people make it out to be. Yes there's something's that could be better. But the two gentleman that work there have very large hearts and I believe are doing the best they can for not just what they have to work with but the area as well. They just want to make it in this business.
Sasha Foltz
1 2 3 4 5
Last time I stayed here less than a month ago it really wasn't a bad room for the price I paid for it. However today I am highly disappointed. The room has some spots on the carpet. The bed runner has a tear in it. The fridge makes this weird noise. There is a crack in the ceiling. The TV doesn't work. The tub drips constantly.
jessica
1 2 3 4 5
This place would never pass a health inspection. The room was so bad I wanted to cry. The neighborhood felt unsafe. We checked in at midnight with no where to go but first thing in the morning left- the lady acknowledged knowing how bad the room was, saying it shouldn’t have been rented, but wait, she was the lady that rented it to us. The bathroom light was busted out and not working. There were stains on all walls and ceiling, the carpet had stuff all over it and what appeared to be poop. The halls smelled like urine and we’re filthy, the ice machine had what looked like drugs in it.
John Bennett
1 2 3 4 5
shady activity outside of room. Men are posted keeping watch outside of their rooms. I did not feel safe. The room was also gross and the internet did not work. Terrible management. Avoid.
Kyle Wyler
1 2 3 4 5
Checked in and they gave me a room that needed cleaned from fur on the floor and beds to the tub not having a faucet and the toilet needed a lid and water connected.

Called the Front Desk and they were unwilling to address any issues because they had no maintenance staff. They suggested we checkout and go to another hotel as all their rooms are booked and can’t move us. All I wanted was a remote for the TV and they escalate to we are busy and don’t care about you or the money you prepaid with.