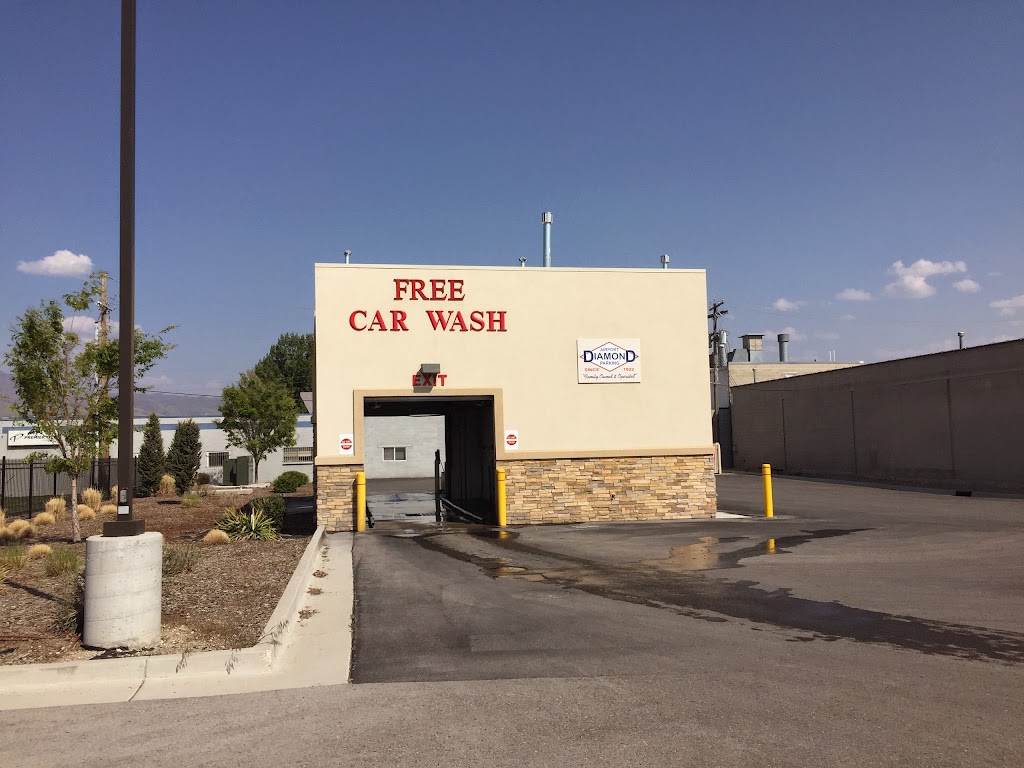 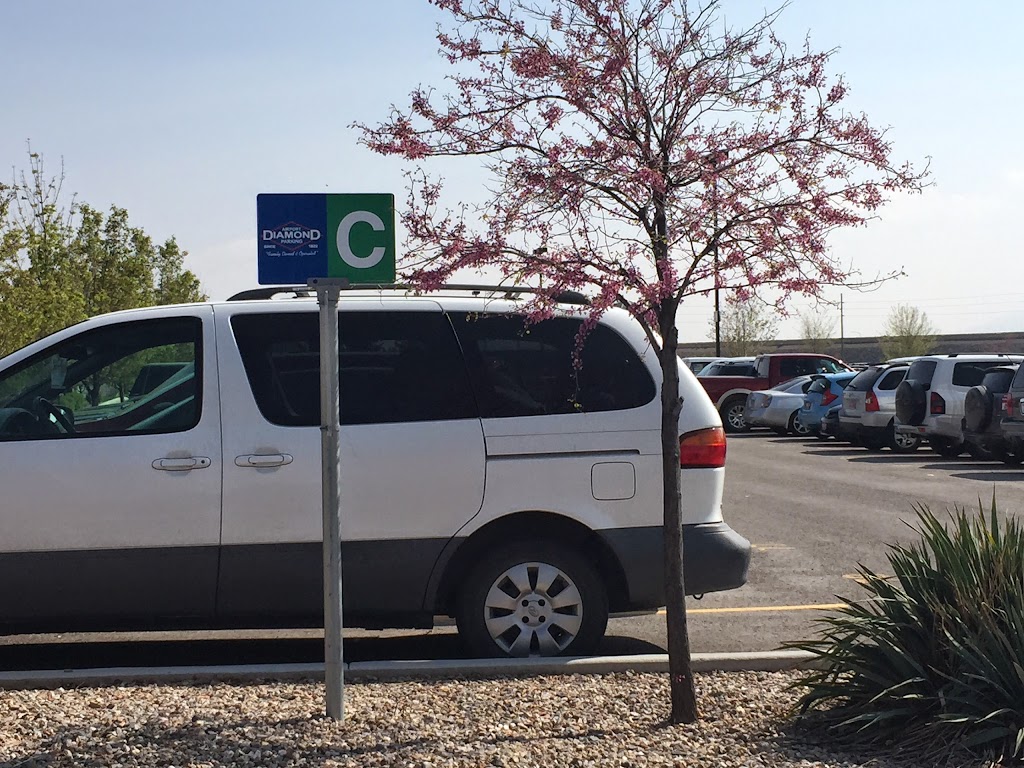 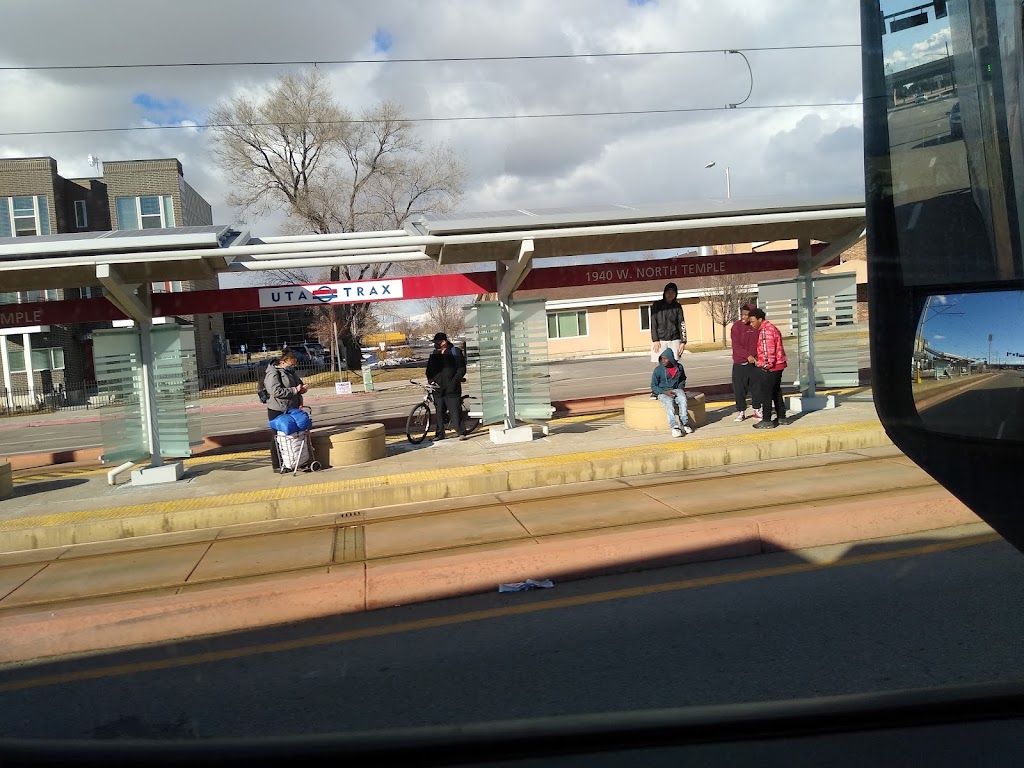 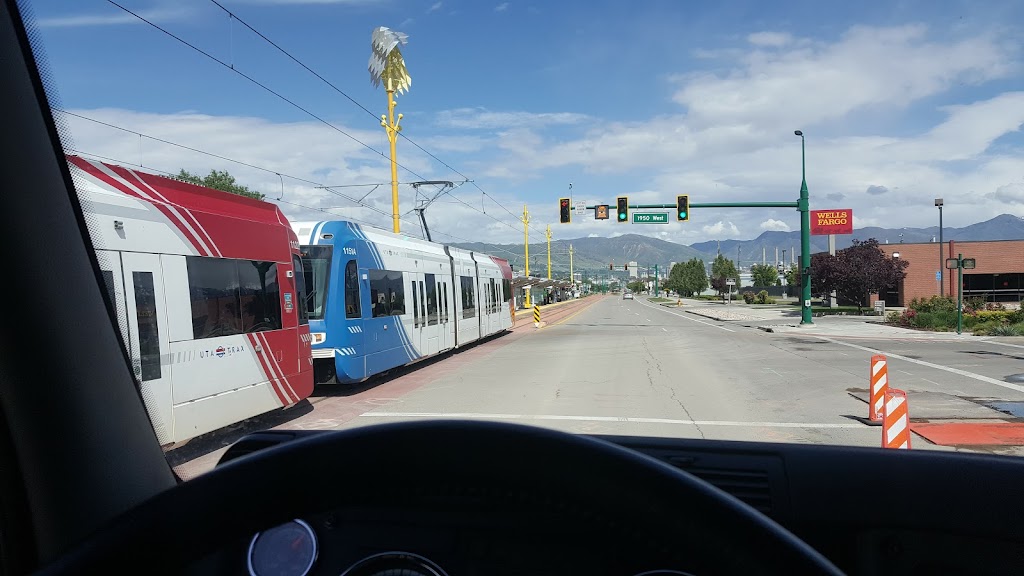 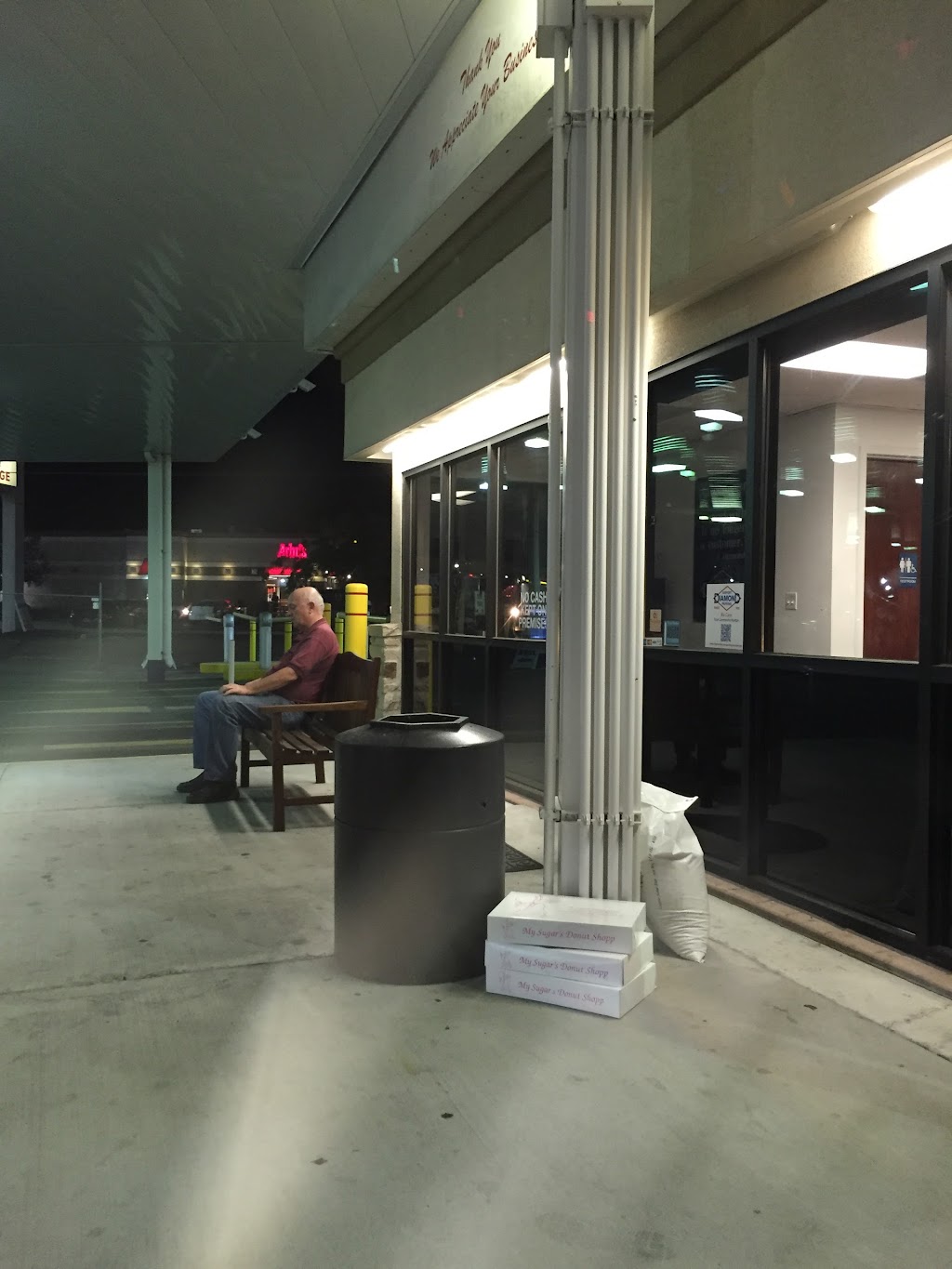 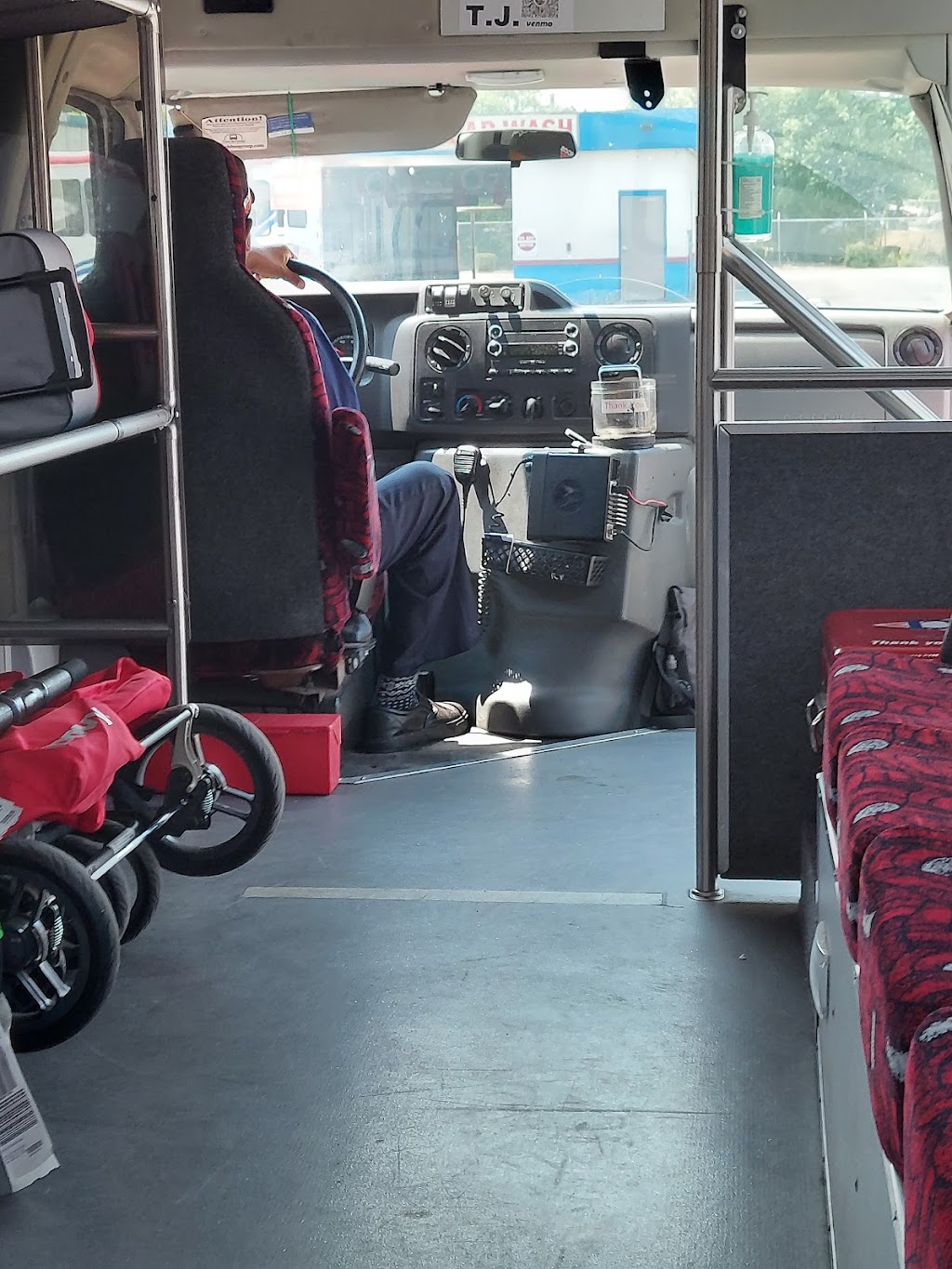 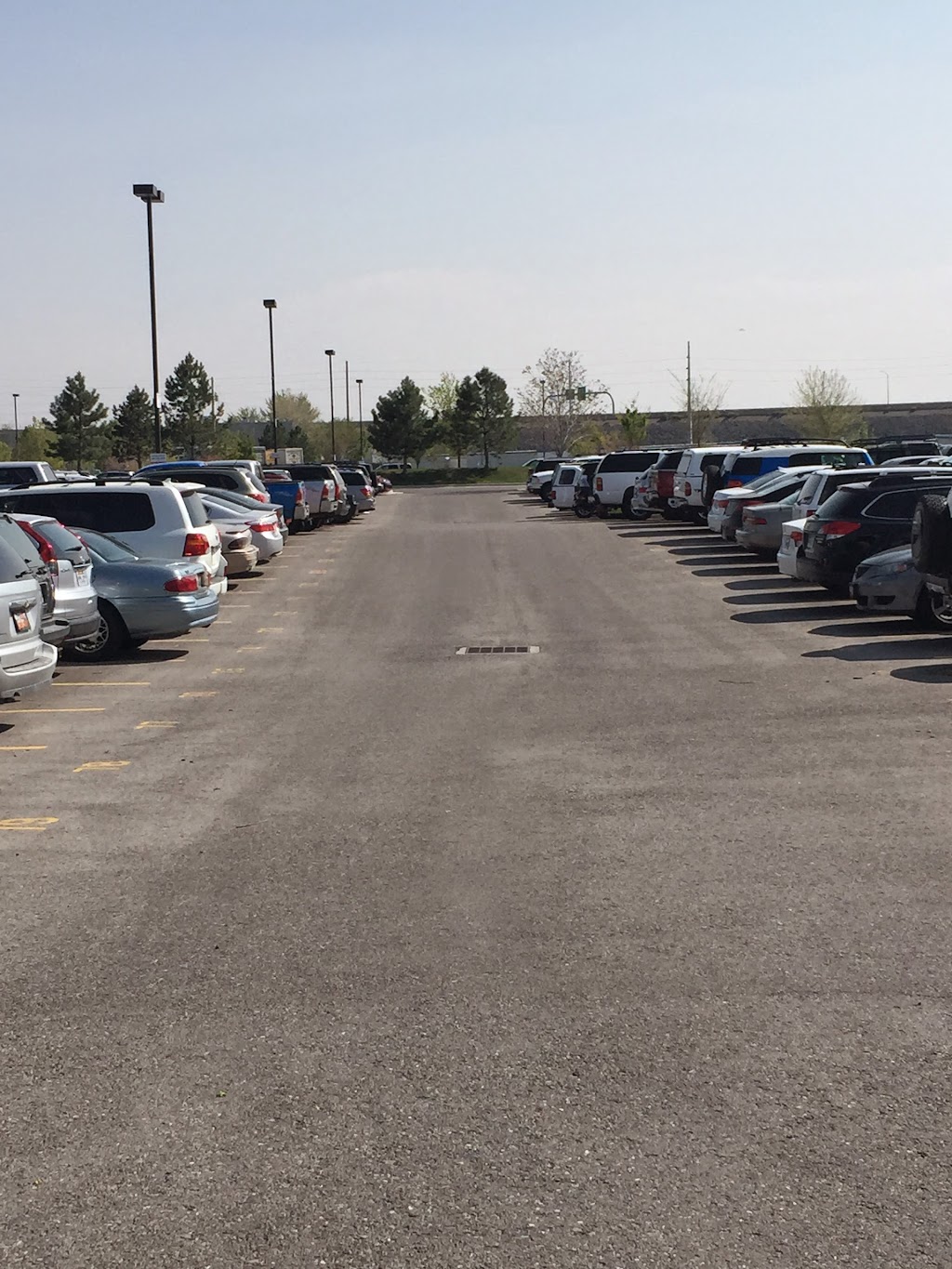 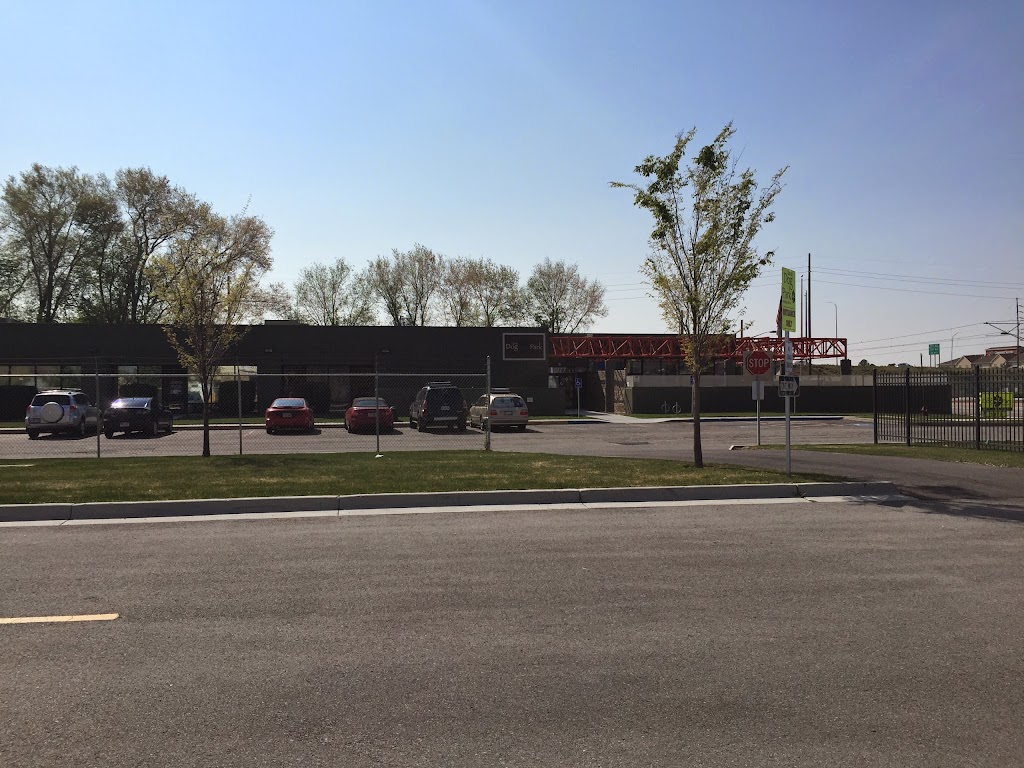 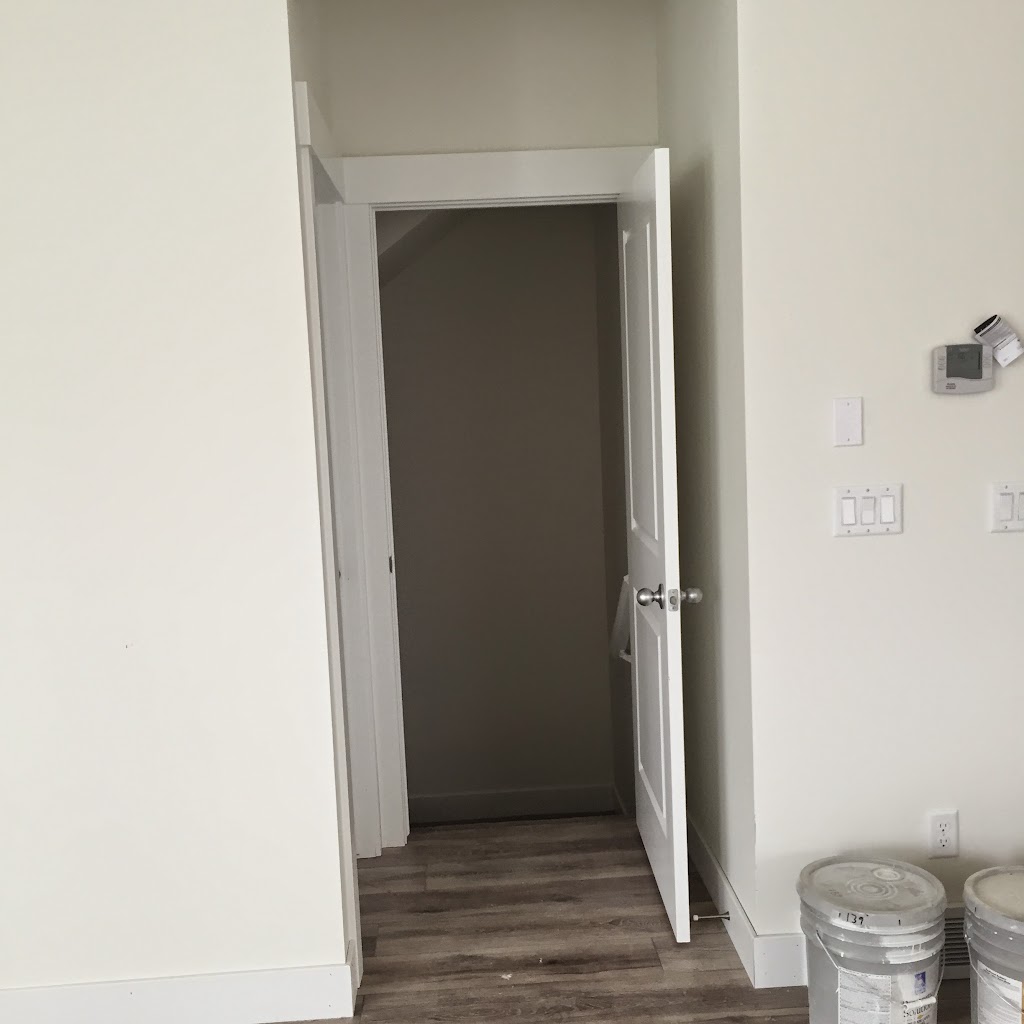 Do you have any early morning flight and looking for an airport hotel with free parking? Check out these Salt Lake City Park Sleep Fly Hotel packages.

View All
3.3
Average
1 2 3 4 5
(Based on 81 reviews)
Seth Schvaneveldt
1 2 3 4 5
I typically park with SPOT. I decided to go out on a limb and try Diamond. What a joke. I give them one stars because they drivers were friendly. They have signs all over saying to wait at your car to get picked up. I called after 10 minutes and someone finally came after a while. You are asked to contact them when you get your bags. There 3 in our party that contacted them. It took over 30 minutes to get picked up. When we tried to leave their lot I scanned the barcode in the app. It said I lost my ticket, I never got a ticket because I paid through the app, and scanned the bar code to get in. After arguing with the lot attendant for 5 minutes or so, she finally let us leave.

Spot is more money, but MUCH more organized, and smooth
MorganMarie
1 2 3 4 5
Our shuttle driver was texting while driving. He was driving with his left foot, which caused us to jerk forward. He also would stop abruptly at stop lights instead of easing into it.
John Upchurch
1 2 3 4 5
Super friendly staff, 5 star there. But it was quite a wait at the airport for a shuttle. They said we just missed one, but was standing there 20 minutes and would have seen the shuttle. But awesome friendly drivers and easy to use.
Michael Thompson
1 2 3 4 5
Self storage and parking. You can wash your car for free.
Jan Atchley
1 2 3 4 5
I use diamond storage and so far it's okay except for being given the wrong code to get in and out. Couldn't access my storage for 3 days, which put me behind, moving out of my apartment. Cost me quite a bit
Dustin Wilcox
1 2 3 4 5
Best place to park your car in town! The shuttle drivers are annoying af and I think most suffer from one or more foot fungus infections so brimg a clothes line clip for your nose.
Steve chavis
1 2 3 4 5
It's a great place to leave my car when I take the fun bus to wendover
FULLKLIP's Full Clips
1 2 3 4 5
I'm not a customer or anything, but you have a cashier working there, redheaded gal i don't recall her name. I'm leaving this review to tell you that she's one of the kindest souls I've ever met. And she has the prettiest smile that always brightens my day, I hope you make it far with this company because you make a great CSR

-Adventure Guide
Summers Gates
1 2 3 4 5
Great service awesome staff guys.highly recommend this place
Judy Salazar
1 2 3 4 5
I returned from a trip to find my car damaged on the rear side bumper. I went to the Diamond Parking office where I was told that their security camera was facing the wrong way and that it doesn’t record anyway so they wouldn’t be able to help identify who damaged my car. I asked what they were going to do to compensate my loss and they said they’d give me one day off my 9 day rental. Gee thanks! It cost me $1200 to have my car fixed. It would have been just as safe parking it on the street! We now use The Parking Spot and get much better service.
Alejo Alonso
1 2 3 4 5
Car wash has been broken for months, they advertise a free car wash and it is a scam. Don't park here they seem they will never fix the car wash.

Such a rip off.
Linda Itami
1 2 3 4 5
A great place to park during a short trip of 5 days or less.
Travis Cook
1 2 3 4 5
I’ve used Diamond for a few years but I’m done now. Last 3-4 times I’ve had to wait for upwards of 20 minutes. Even 30 once. Not. Worth. It. Meanwhile all the other vans are zooming by all the time. I’m officially switching.
Cason Whittington
1 2 3 4 5
I fly in and out of salt lake City multiple times a week. I normally have no complaints with diamond parking outside of always being the longest wait for a pick up shuttle every time. I've had the same problem the last 2 times I've waited though. The shuttle drivers don't always stop at door 6 for terminal 1 even a good 15 minutes after letting them know I was at that door waiting. If you aren't jumping out in the road in front of them it seems they don't even look. I've never had this problem with Park N' Jet as they always stop at every usual stop. I'm going to try "The parking spot" next and see if they are any better. I'll come back to Diamond in a few weeks and see if they have retrained their drivers.
Robby Dreyer
1 2 3 4 5
okay it's airport parking I mean what can I really say about it it's a parking lot you pay a certain amount of money so your car is conveniently close to you when you get out from wherever your trip or vacation or whatever may have been from the airport other than that fairly priced they have shuttles that go to the airport like every 15 minutes the shuttles carry water on them fill drivers aren't very friendly or talkative that you know just old grumpy man still having to work they don't want to keep on going so but they doing it anyway other than that 2 minute ride from the airport to the parking lot they were dog friendly didn't complain about my dog running around he want to go sniff the fence and all that good stuff so yeah good stuff
James O
1 2 3 4 5
Their service has become increasingly worse. Infrequent shuttles that are very crowded. Plus long waits for car even with valet service.