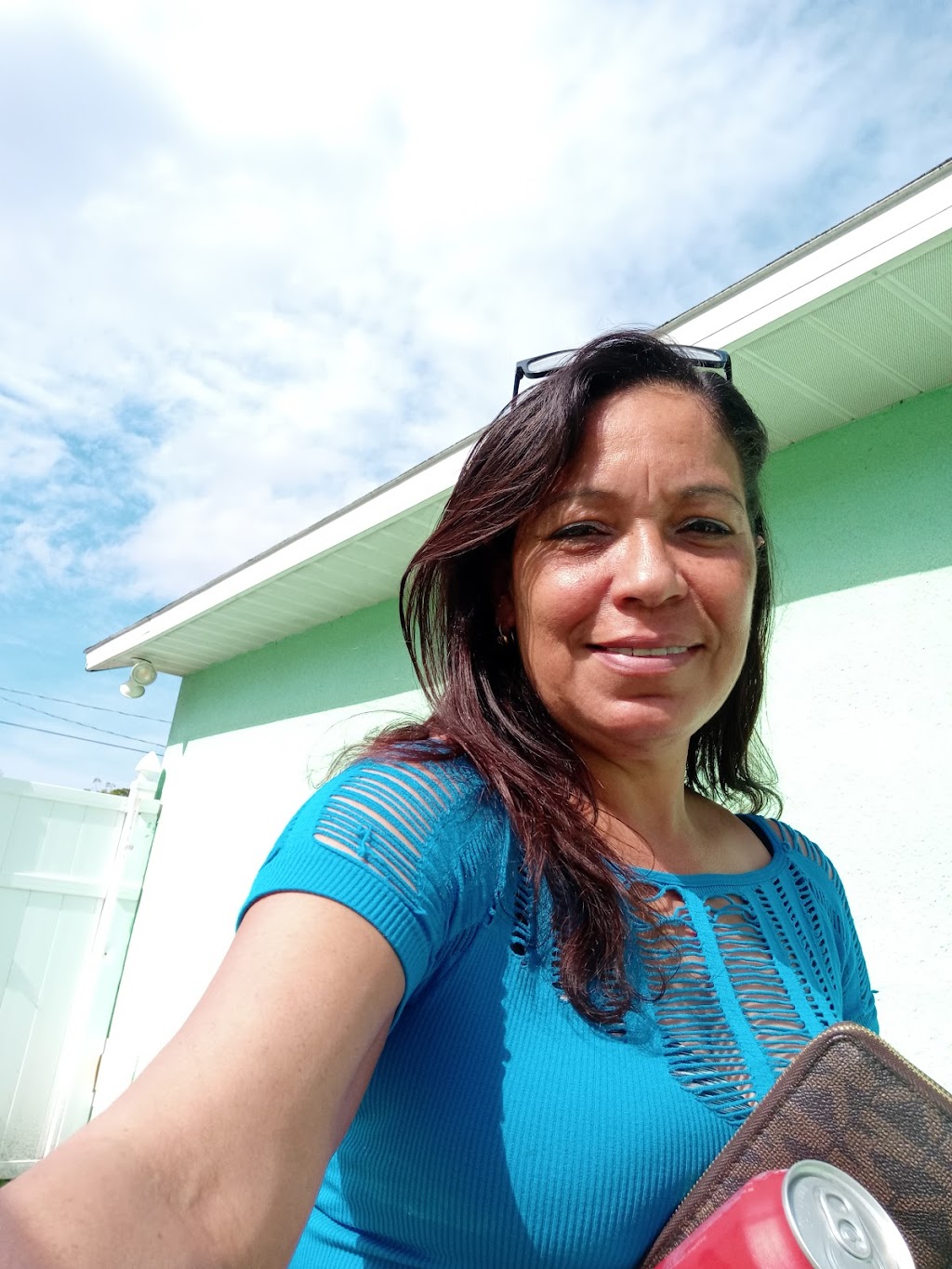 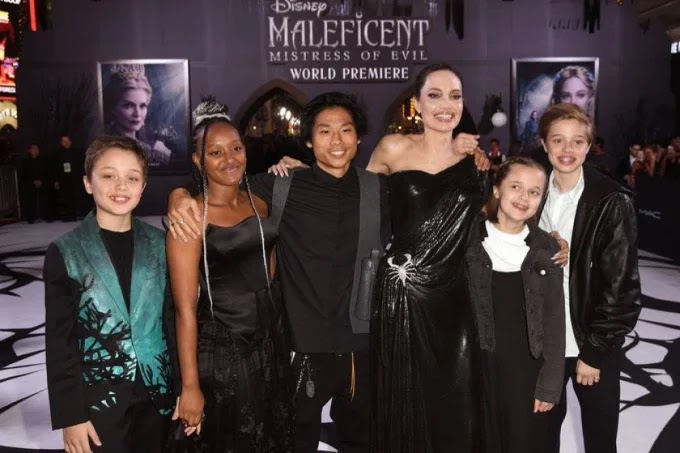 Premier Airport parking is located just a short shuttle ride from the Tampa Airport (TPA) terminal. This off-site parking lot offers 24 hour security, so you won't have to worry about your vehicle when you're on your trip. We agree with our customers and their reviews, this a great option for long term parking at Tampa Airport.

View All
2.8
Average
1 2 3 4 5
(Based on 13 reviews)
Henry Hepburn
1 2 3 4 5
Great Service!
Pyra-Danny V
1 2 3 4 5
There was nothing that stood out as totally excellent or ‘what-the-hell’ as I used Premiere’s services…. Which I consider good. The shuttles were in a nicer condition than other airport van shuttles I’ve seen (no patches and it looked vacuumed). Remember, Premiere Parking’s lot also doesn’t have shade.

Although my experience wasn’t bad, I think I’ll use a different parking company next time. Their price isn’t too much difference to other parking areas closer to the airport with slightly better ratings.
vudoo Life
1 2 3 4 5
First time using the service. Dont like that i have to leave the key for them. And when i get back. I called them. And have to wait 35 mins for the shuttle...... this is my last time with them too.
Nicholas Chachula
1 2 3 4 5
It is imperative to have shuttles to and from airport operating effectively and regularly. This is the second time using them and wanted to give them another chance. However, again upon arriving I waited 25 minutes for shuttle to pick us up almost missing our flight. When coming back I called after receiving baggage as instructed. I then waited just under 45 minutes for shuttle to pick us up. Keep in mind the parking lot is only 10 minutes away. Each time the driver says the truck was down or having problems. Its time to upgrade to reliable transportation or hire more drivers. It seems they only have ONE shuttle running. Not very efficient for shuttling!
Lily Elizabeth Buth
1 2 3 4 5
AWFUL REFUND POLICY. I called them to make a reservation as I was on my way to the airport. Lady on the phone created my reservation. I got a notification from the airline saying my plane was delayed and I had to reschedule at a different location. I called premier parking 30 minutes after I had just made my reservation to cancel it and get a refund. They canceled it, but still charged my credit card. I tried calling them back multiple times but was forwarded straight to voicemail. Finally, a WEEK later I talk to a sales rep and she tells me that they Don't offer any refunds once a reservation has been made! She told me that if you make a reservation the same day as your arrival time it doesn't matter the reason you will not get a refund what so ever. So basically they took my money and I never used their services. Do NOT use this company. Do NOT support business practices like this.
Ray Benjamin Kiekel
1 2 3 4 5
I can't recommend them highly enough. Great experience with Premier! Excellent price and tremendous customer service makes for the best parking in town!

Also, they offer on demand shuttle service!
Rick Rosler
1 2 3 4 5
I used Premier Parking earlier this month. The drop off was convenient enough and my shuttle to the airport worked out well. However, upon my return I had to call the attendant 3 times before they came to pick me up - I was waiting a good half hour. Given I was traveling alone and trying to save money this wasn't the worst thing. Honestly though, I thought the savings wasn't worth it as I watched the 10th long term airport shuttle go by while I was waiting.

As for price, I thought it was a good deal after a quick internet search. Of course, now I know that it wasn't so good. I reserved my spot online and paid $7.99/day plus tax. I arrived at the site and saw a huge billboard indicating that they offered $5.99/day. Needless to say I was a bit annoyed. Since then I've seen an advertisement online for $4/day. My recommendation, should you chose to use this service, is call them and negotiate the best rate possible.

Carly Hublou
1 2 3 4 5
I purchased the Living Social deal for parking for this company. I have used similar park-and-ride services from other companies in the past and was hoping for the same experience. Unfortunately, that is not what I got. I made a reservation for 5:30 AM (our flight was at 7:05 AM). We arrived 5 minutes late because the signage is terrible and there is no street presence. The parking lot is located behind another store, and the sign is not lit at all, so you can't see it in the dark at 5:30 in the morning. When we arrived, it was very chaotic: cars and people everywhere, and only ONE employee in charge of organizing everyone AND loading and driving the van. There was a small construction-like trailer on the lot, but no other building that we could see. There were no instructions on what to do, so we just parked where we could, but most of the cars were bunched up together in a pile, not parked in designated spaces. Despite having a reservation, there was no room for us on the van we were supposed to be on, and there was only one van and one person working at that hour. He told us he would be back in 15 minutes, so we were left alone in an unattended, poorly lit parking lot (in the freezing, pre-sunrise air in December) while he took the van to the airport. He finally arrived back at around 6:00. At this point, we were very upset because we thought we might miss our flight. The employee did a great job of getting us to the airport fast, but we were still very late and nearly missed our flight. (Thank goodness the security line wasn't too crowded.) When we arrived back from our trip, I called the service as I had been told. After 35 minutes of waiting, I called again and was told the driver would be there in 10 minutes. He arrived 20 minutes later, nearly an hour after we landed. Granted, it is a very short 10-minute drive out of the airport, but it should not have taken this long to be picked up. When we got back to the parking lot, our car was waiting out front for us, which was a nice touch. I had asked our first driver if this was a new service, and he had said yes, they are new to Tampa. However, from reading other reviews, it seems they have been around for over a year, which should be more than enough time to start running a more efficient service. Overall, I would NOT recommend this place and I will never use this service again. I was very disappointed. I recommend A-1 Express. I have used them in the past and they are excellent.
Joe Perez
1 2 3 4 5
Love the new location on Hillsborough Av. instead of Dale Mabry location. Much safer. I was disappointed in the delays on shuttle service which I never experienced before the new location. I e-mailed Premier about it & got a call back immediately to discuss the problems. They are very customer oriented & I hope to see the kinks worked out on this new location. It is so convenient & affordable.

Premier Parking is unavailable to book on our website. Search for other parking options available at TPA.

Premier Parking is unavailable to book on our website. Search for other parking options available at TPA.