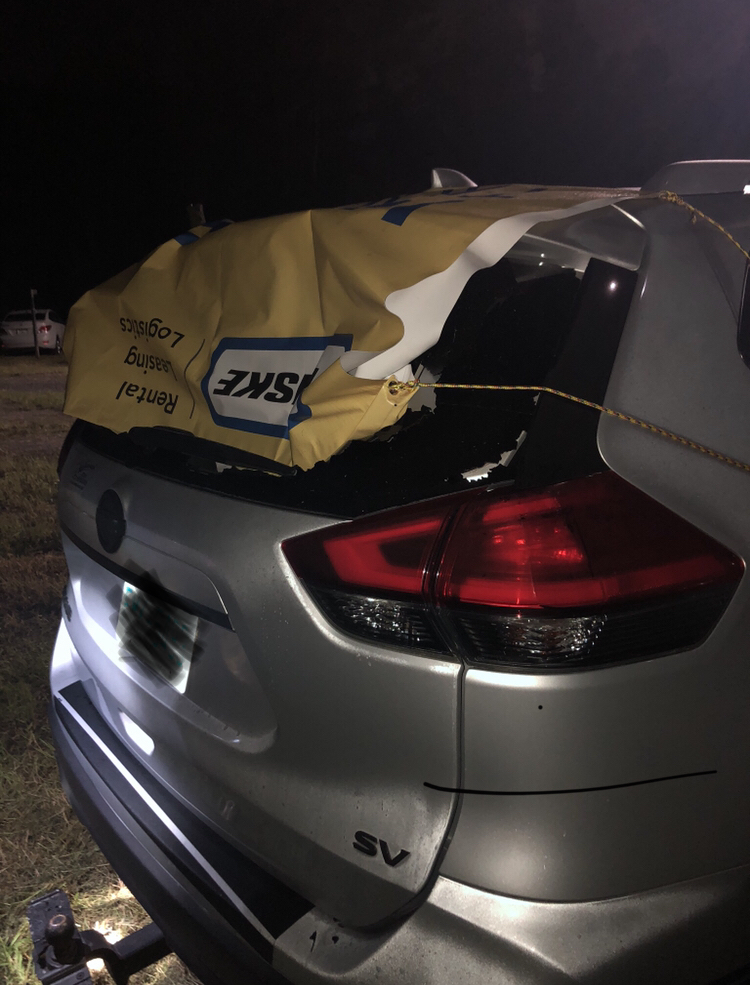 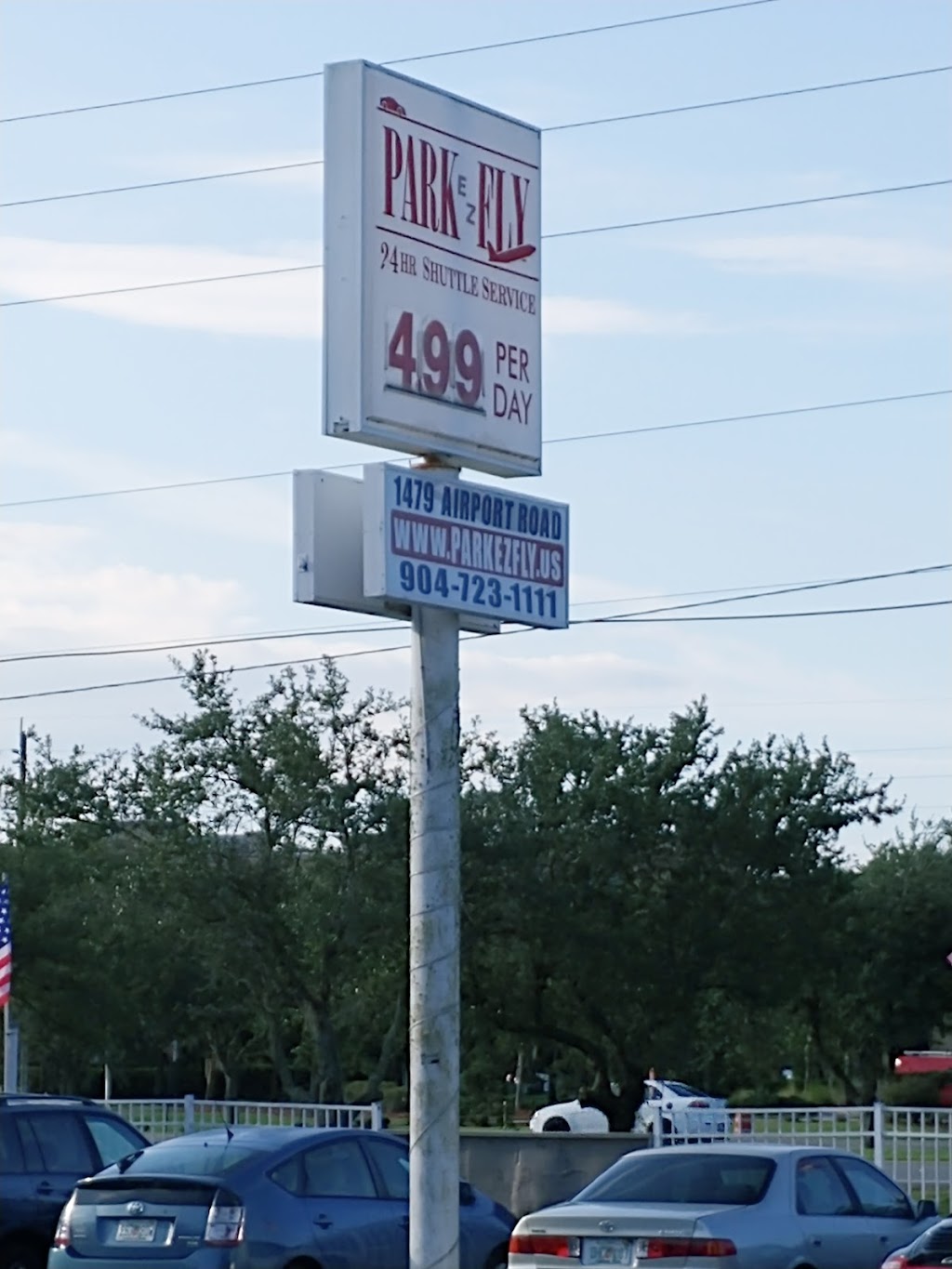 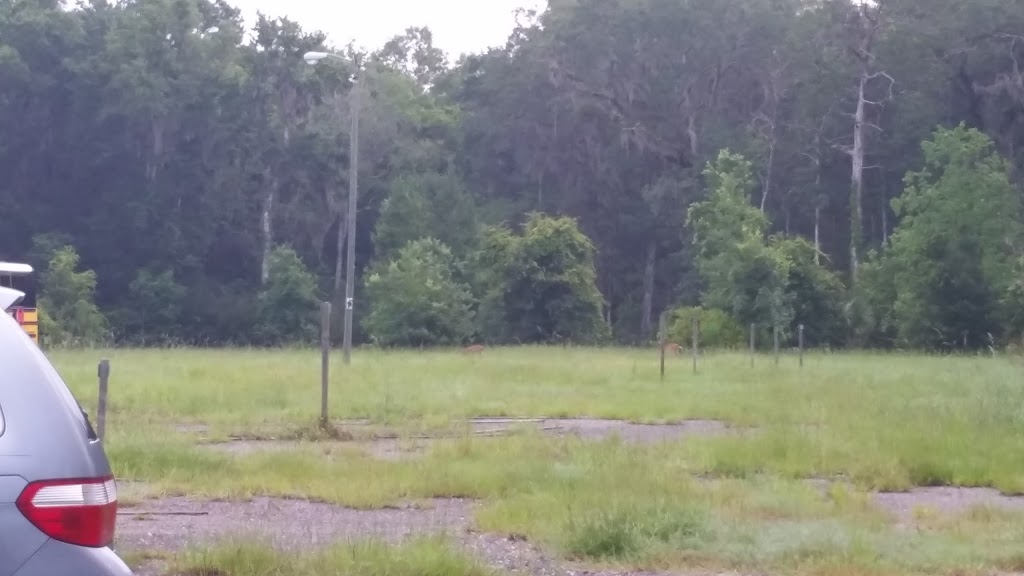 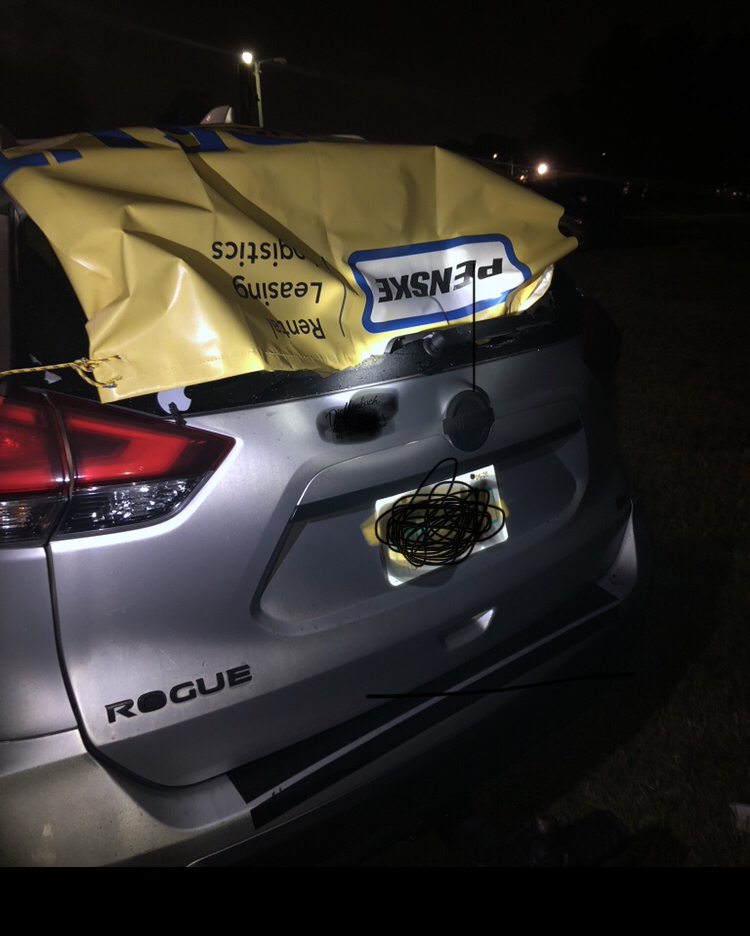 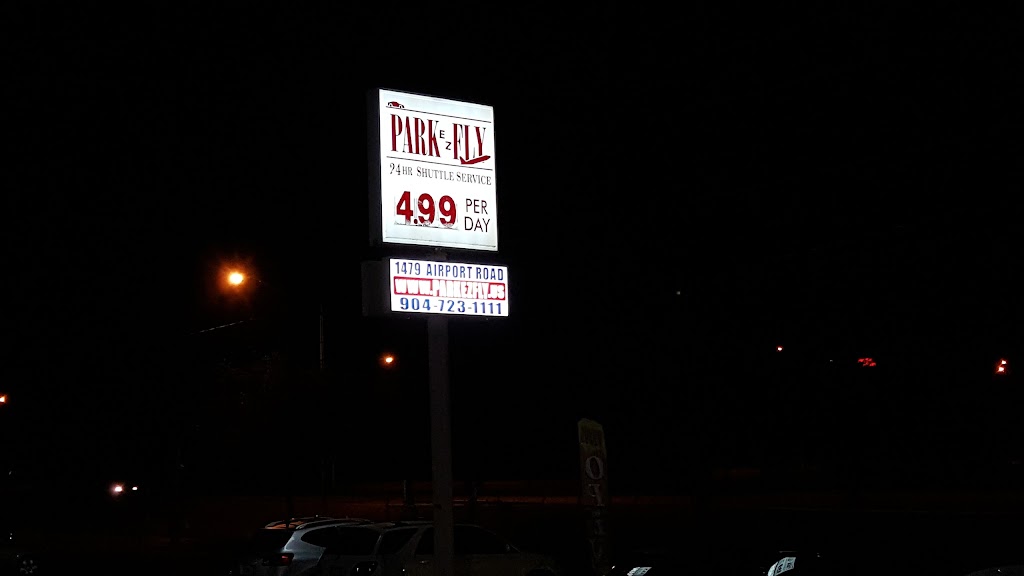 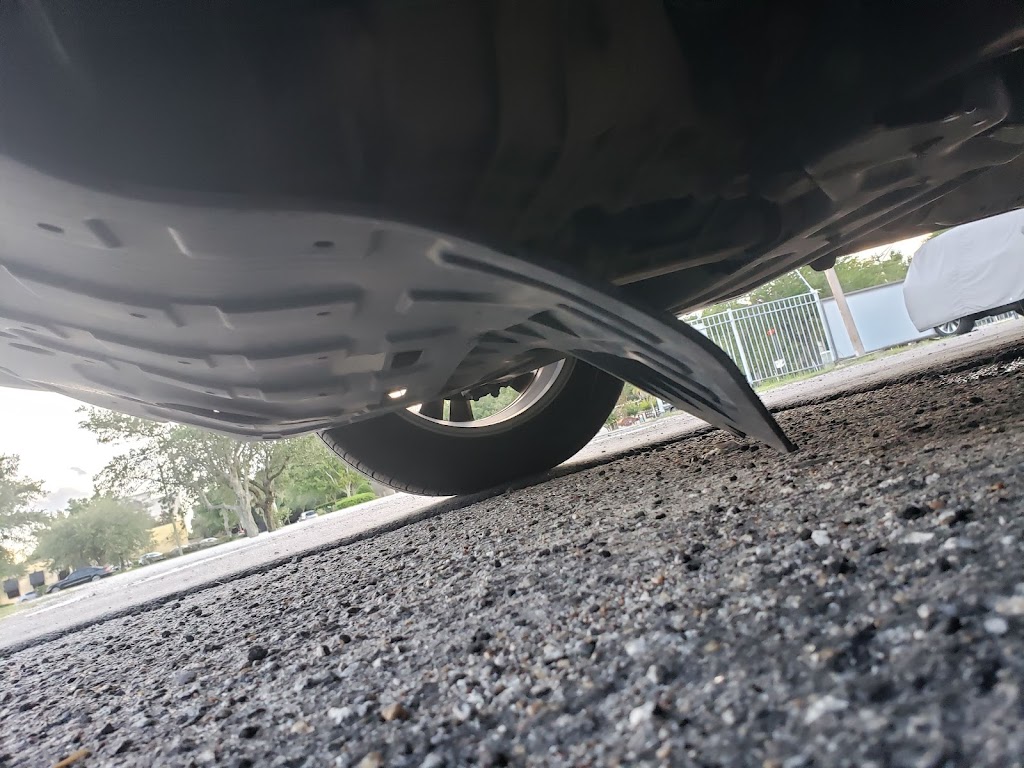 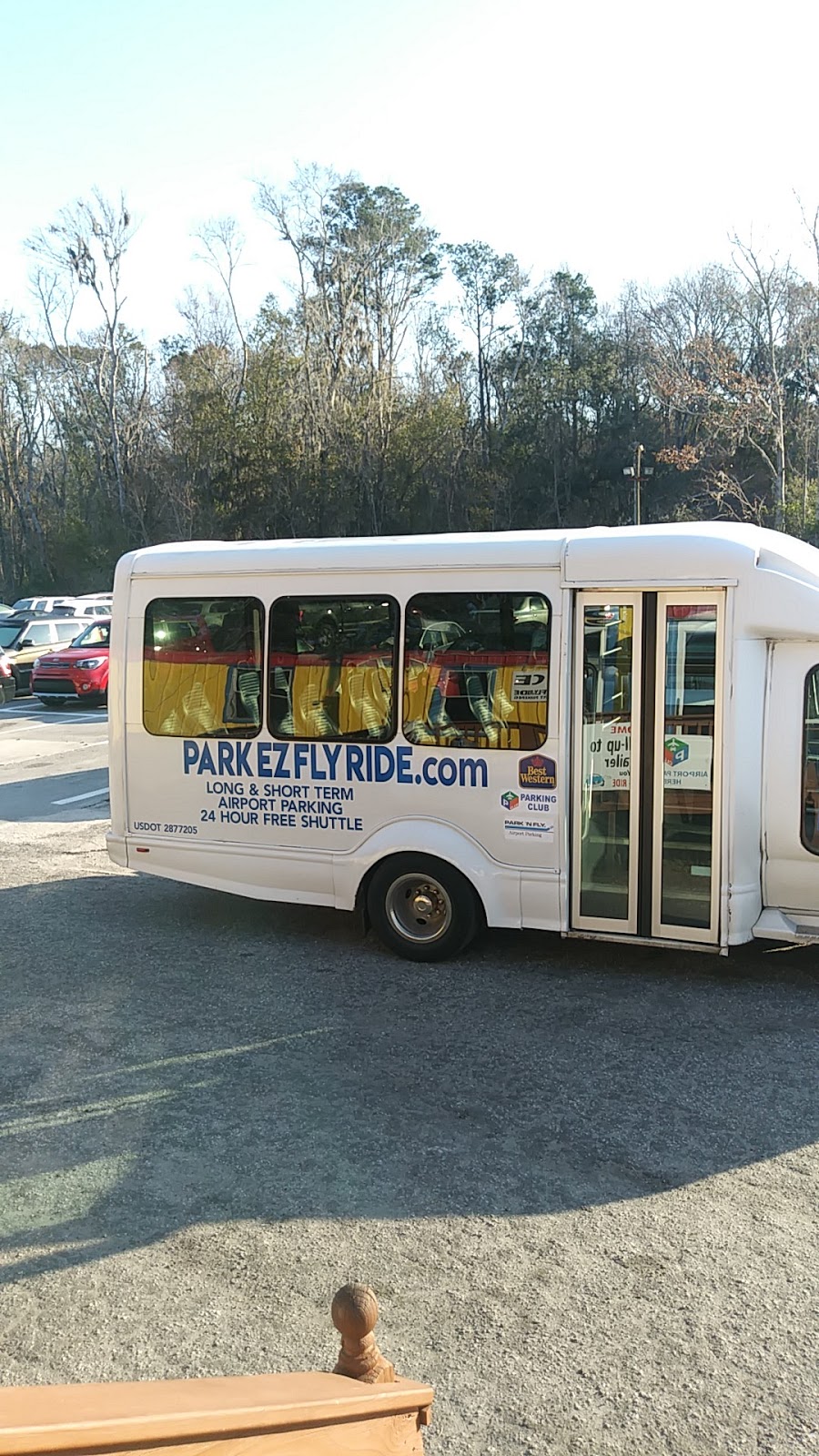 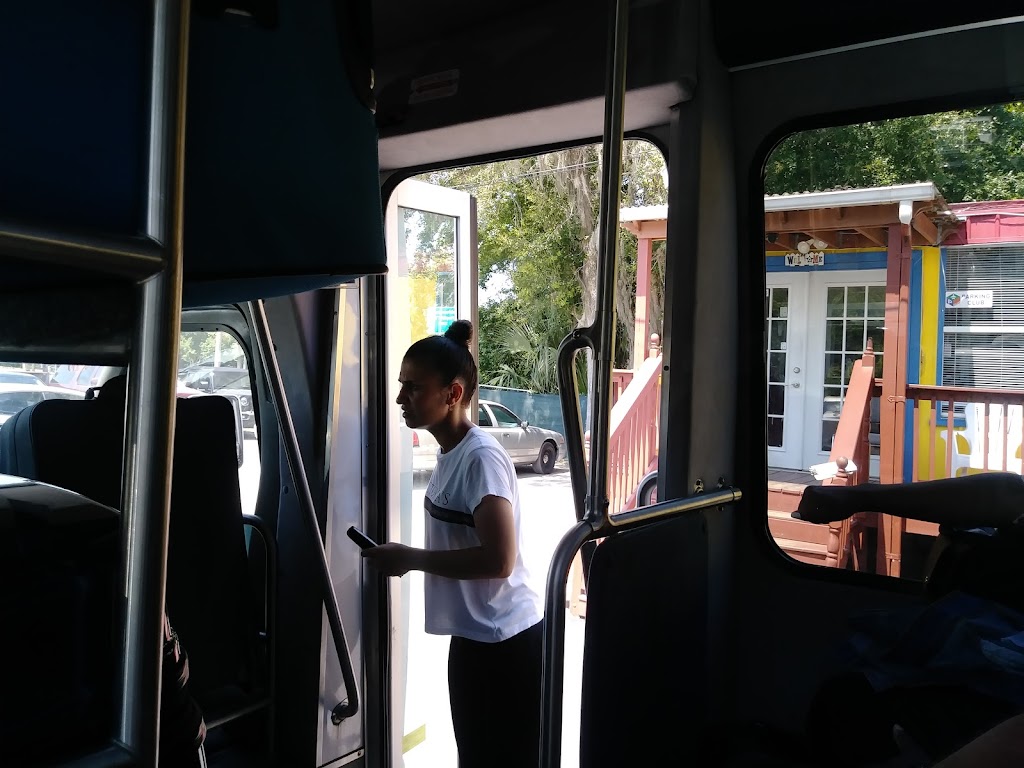 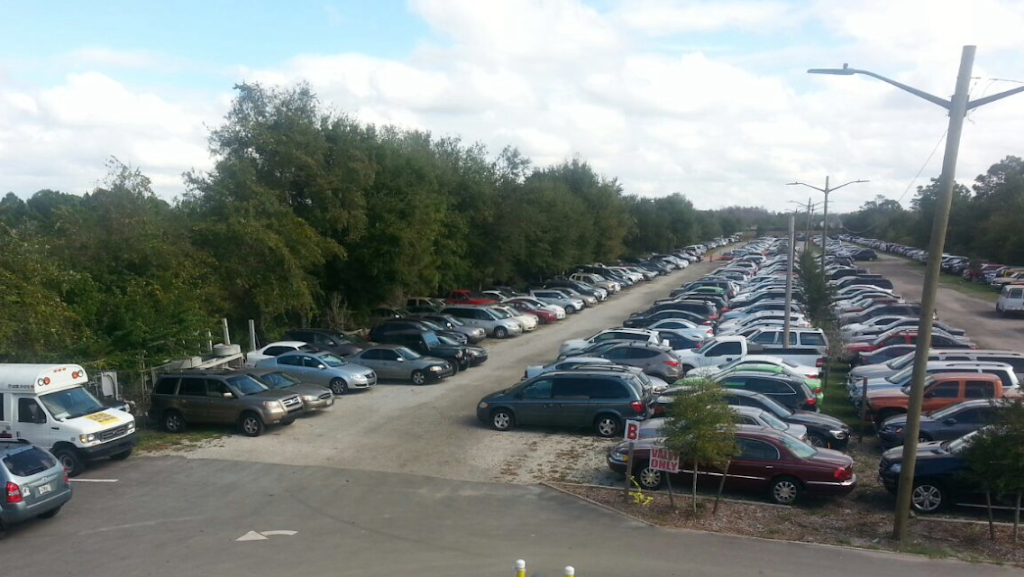 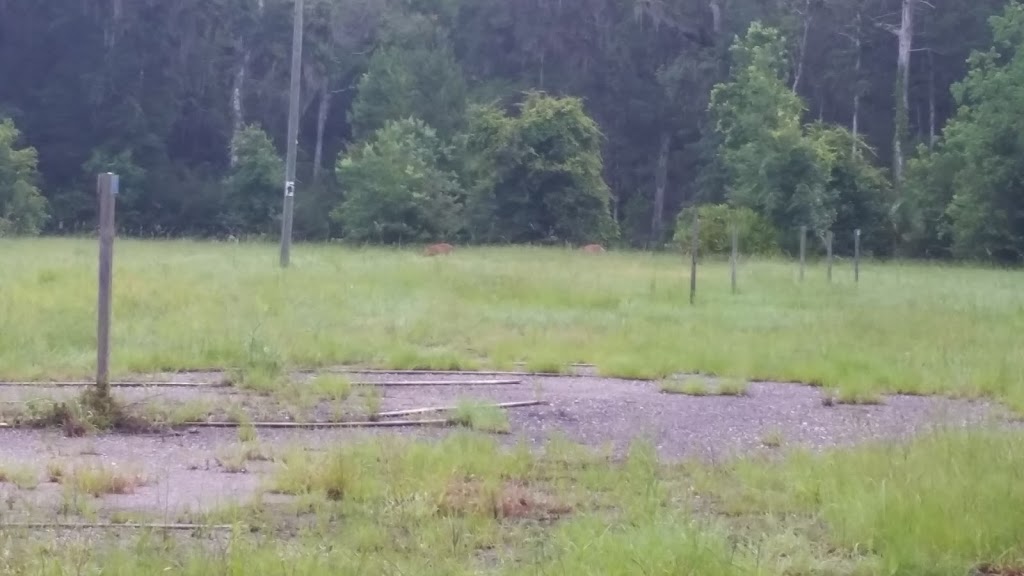 View All
3.1
Average
1 2 3 4 5
(Based on 92 reviews)
organiƆonfidence - Amber MacKenzie
1 2 3 4 5
Everything went decently smooth up until the time we got into our car and left. That’s when I noticed that items moved around and were missing from where we intentionally left them, meaning they rummaged through the car. Quite upset actually that these items have gone missing considering they were placed away and out of sight. Choose this place at your own risk. You’re leaving everything in their possession while you’re away.
Sal Hummer
1 2 3 4 5
Best parking rates at the Jacksonville airport friendly staff they got new management which is great new transportation vehicles can’t complain always on time I love the valet service.
Jim Stancil
1 2 3 4 5
I had a very good experience here parking for JAX airport. After parking the car at the lot and being dropped off at the airport, our party realized we had left a piece of luggage in the car! I quickly took an Uber car back to the lot, and on the way there I called and spoke to the rep. She said the car was parked but would get the luggage. As I pulled up, she was walking up from the back lot with my luggage in hand. What great service!

Upon returning back from our trip, I texted the number to the folks as indicated on the stub. About 5 minutes later the shuttle arrived, and a few minutes later I arrived back at the place with my car sitting out front ready to go.

I am planning on using this service again.
arman villanueva
1 2 3 4 5
Great service. Highly recommended for park and fly in JAX airport. Will be back again
Carolina Hypes
1 2 3 4 5
These place is nothing but a bunch of thieves. We couldnt catch our flight back on time and call them with enough time to extend our reservation they told us no need for that... when we picked it up they were charging us late fee for each day
Kearston Gaultney
1 2 3 4 5
Absolutely terrible service. Made us wait for 2 hours after we got off the ship. Manager did not care what so ever and continued to tell us they would be there in 5 minutes, and it was another hour later.
Karmic Detective
1 2 3 4 5
I flew out of Jax for a week and parked the surf van home with them. I couldn't of been happier with the level of respect they showed me and my property. When I flew in, I texted the card I was given and moments later I was in the van. I think the entire process from landing to being in my vehicle was around twenty minutes. And they put air in my tire. They provided stellar customer service.
J7innovation
1 2 3 4 5
Yeah my f350 was in 4x4 low with the hubs locked on the pavement which destroys the transmission. So not only was my truck unlocked sitting by the entrance while I was away on business but...

they were using my 75,000 truck to pull out the cars that got suck on their muddy lot. And to add the cherry on the cake they charged me a extra full day for 3 hours of parking. If you have a nice car or truck don’t leave it with foreigners because you won’t know what condition it will be when you get back or what the hell they did with it when you were gone. Missing 1/16 of a tank of Diesel
Stephen Ford
1 2 3 4 5
There are parking and transportation to Port service, they did what they were supposed to do , kept our vehicle safe and were there any reasonable time to pick us up from the port.
Melissa Gaynor
1 2 3 4 5
The lady that greeted us tried to swindle us for more money. I showed her the receipt and she had a hard time accepting that we paid online. She asked me for a different receipt staying that there were more fees. I showed her that there are airport fees charged. Finally she accepted that we paid through travel car but made us late getting to the airport and making it flight by mere seconds. It took 30 mins to get to the truck parked and then shuttle to the airport. When we returned they tried to give me the wrong vehicle. I had to climb through the passengers side to get in the drivers seat because they parked another vehicle so close to mine. Never again.
Lauren Hunt
1 2 3 4 5
Great off-site parking! Fast check in, fast shuttle (both to and from), inexpensive & very nice people running it. 👍🏻