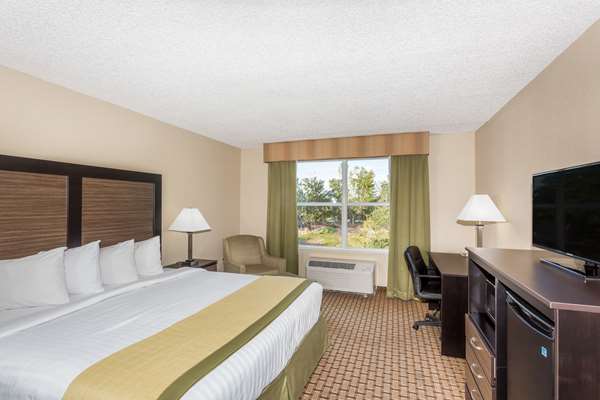 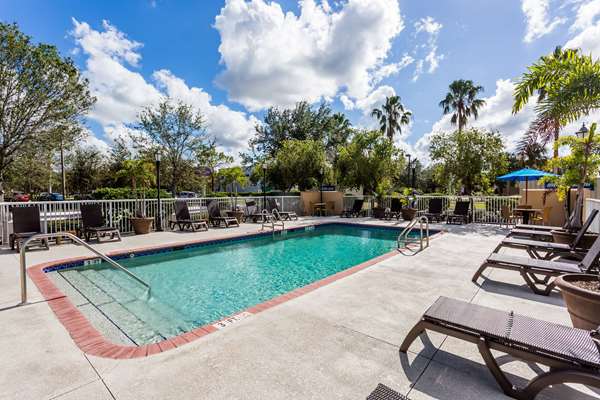 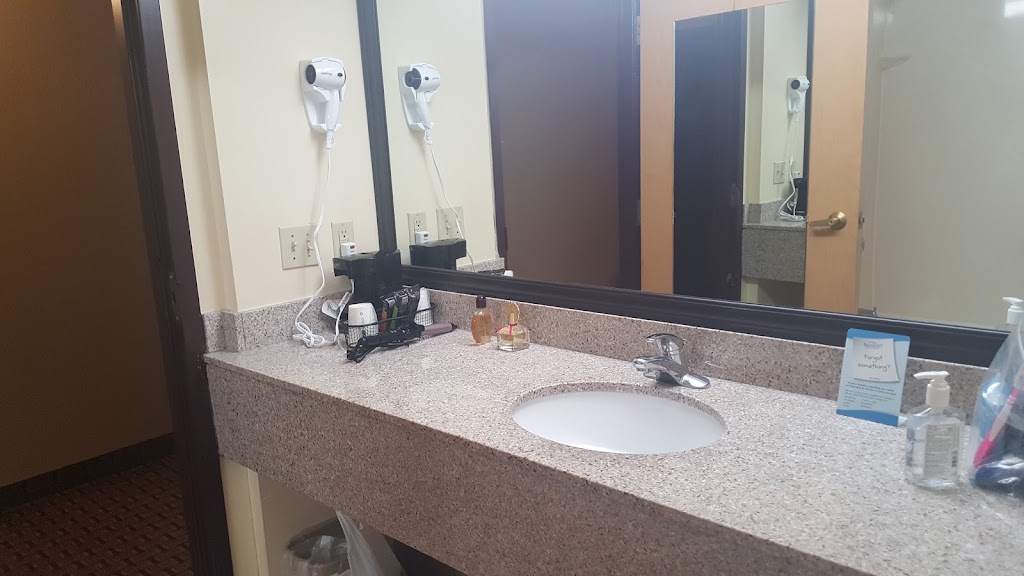 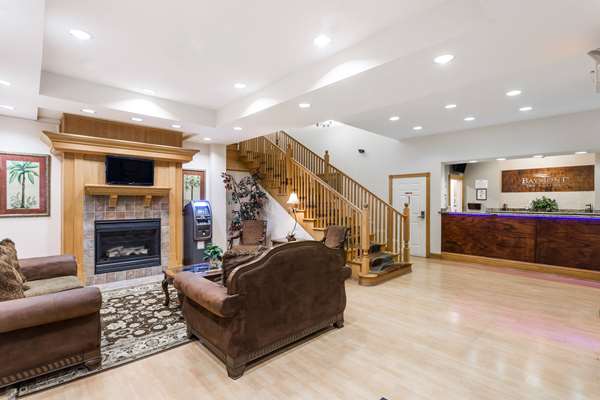 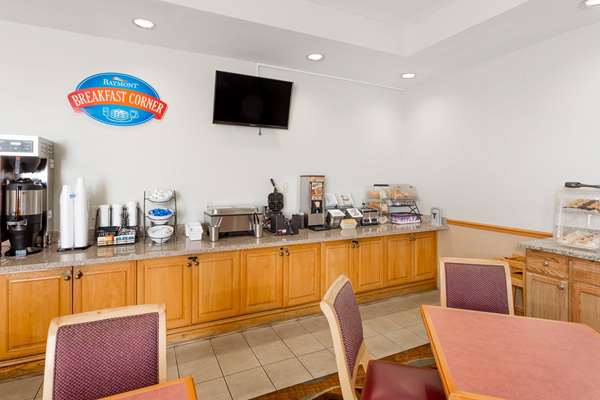 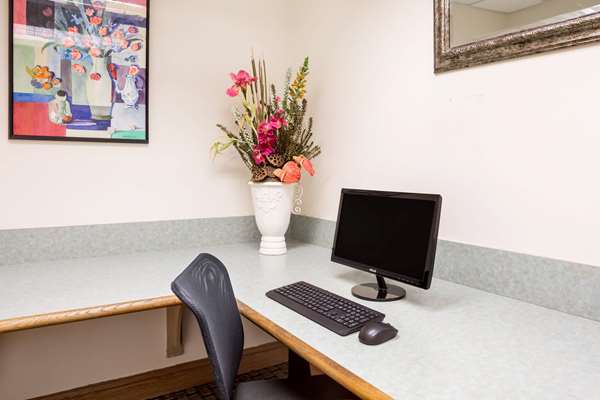 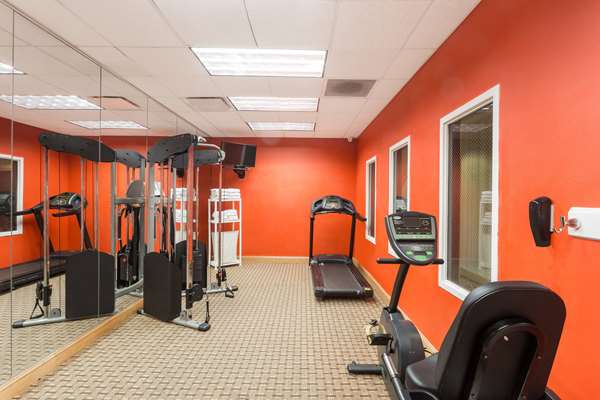 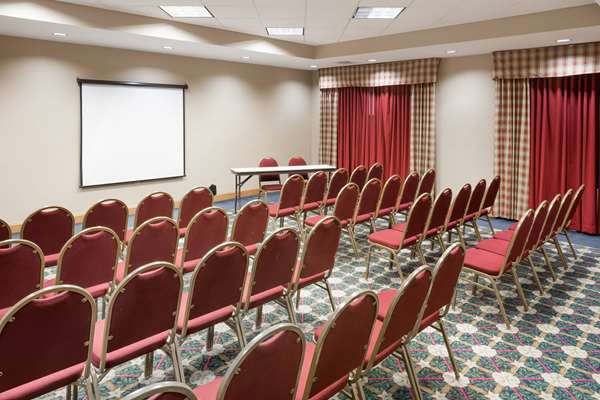 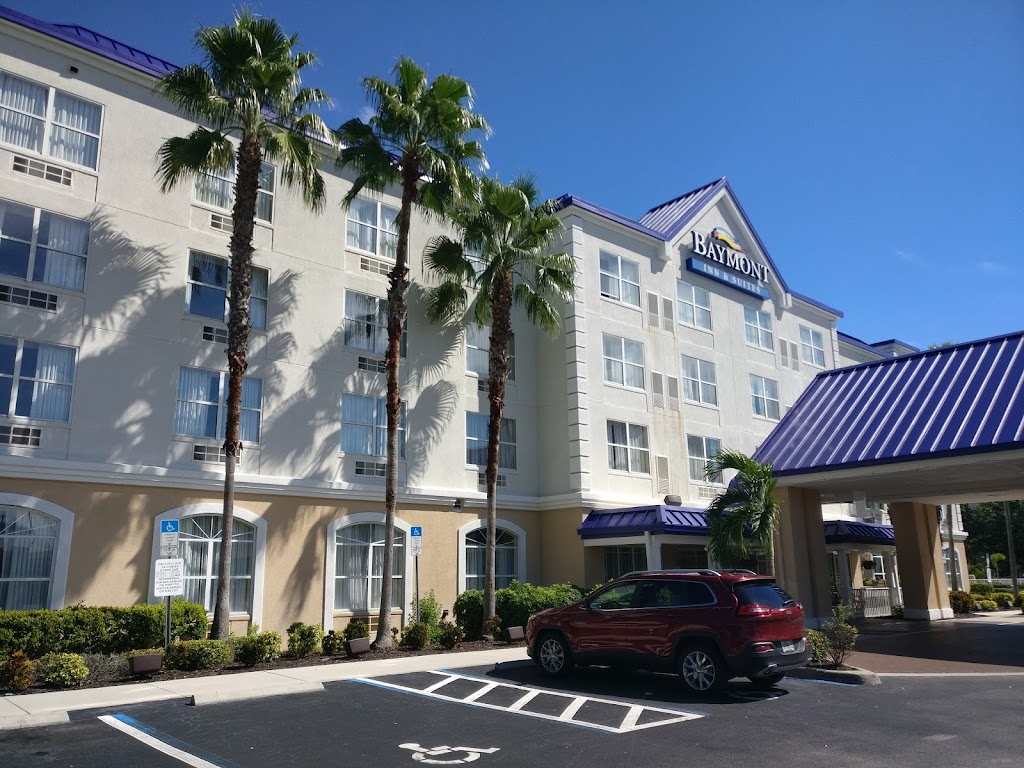 Looking for a cheap, realiable parking lot to park while flying out of Fort Myers RSW Airport? Southwest Florida Airport Parking can be searched on and booked with parkingaccess.com.

View All
3.7
Good
1 2 3 4 5
(Based on 490 reviews)
Paul Pavlik
1 2 3 4 5
This hotel needs some serious maintenance and the management is either dishonest or willingly unhelpful. We reserved two rooms and both were in disrepair. One room had pieces of metal falling off of the window, stains on the walls, an ant infestation crawling up the wall and a spider infestation in the nightstand between our two beds. The other room had stains on the walls and floor, smelled like mold and the smoke detector cover was off and there was no battery in the unit. In the lobby bathroom the soap dispenser was trashed so who knows whether anyone was washing their hands. On top of this we have two people in our family who were experiencing severe allergies in the rooms so that was the nail in the coffin and we decided to leave. We talked to Courtney and she was friendly, assuring us that the manager would understand and refund our reservations through Priceline. This has not been the case in our dealings with the management. The one star is for Courtney and being close to the airport. Those are the only two good things about this place.
A&E Pet service
1 2 3 4 5
This hotel needs an update. Everything was dirty and smelled like pee in the bathroom. It smelled worse than the men’s bathroom. Gross! The customer service is horrible. I was being generous giving them a two stars. I would say if you could pick a different place. Florida has questionable hotels that are by Wyndham hotels. I went to one is Orlando and became very ill because they do not clean properly. Well good lock you all!😊
Casey Murray
1 2 3 4 5
The staff was absolutely amazing when we found ourselves unexpectedly needing last minute lodging. Shout out to Courtney for being AMAZING and so sweet! Everything was clean when I stayed there, although the TV remote didn't work (but nobody should be in Florida to watch TV, so who cares!) Management even let us stay in the room an hour after checkout to make sure we had time to rent a vehicle. Will come back and stay just because the people working were so kind!
SHAUNN MILLER
1 2 3 4 5
Upon arrival at the Baymont Inn Fort Myers Mr Tej Patel met me at the door his service was Second To None from the beginning to the very end I would highly recommend him and his staff the rooms where spotless they kept sanitized. will be coming back here in my future stays I am extremely impressed and service was extraordinary thank you stay safe.
Quinn
1 2 3 4 5
The service was good. They were super sweet. And I like that there are restaurants within walking distance
Gary Heidgerken
1 2 3 4 5
Great location! Hotel has nice amenities like workout facilities, outdoor pool, hot tub and hot breakfast. However, the hotel is due for an overhaul. Rooms were clean but carpets had large stains, a lot of repair marks on walls and our door needed shoulder just to open or close it. Overall, I would stay there again.
Dolores Rode
1 2 3 4 5
I'll be sending the manager a letter. Pool cold, hot tub cool and dirty. The truck outside had a loud motor running all night. The towels are great for exfoliating your skin. The windows opened a little bit but the window sill was green or moldy. Gross. This place needs an overhaul. Stay somewhere else.
charles deichler
1 2 3 4 5
It's a very nice place rooms, pool, staff the grounds and the price wasn't bad either... This is the one in fort Myers which is nicer than some others like the one in punta Gorda...
Anthony Joseph
1 2 3 4 5
If this wasnt the only hotel at a good price or I didnt have to go to the airport early early in the morning I wouldn't even stay the front desk lady is rude . I asked to leave my bag somewhere she just told me she couldn't let me leave it but let a whole entire other guest leave there bag and put it up for them. I wouldn't recommend or come back ever again
Steve Huber
1 2 3 4 5
Clean & nice rooms. Front staff were super nice & professional, but the breakfast attendant, (who doubles as the shuttle driver), was HORRIBLE! We booked our morning shuttle the night before (at 5 pm) & arrived the next morning at 7:15 for our 7:30 am shuttle. At 7:45, we in+uired about the delay. The front staff person went to the kitchen to inquire about the delay & was told she wasnt leaving with the shuttle until 8 am. When I confronted the driver myself, she gave me a littany of excuses & refused to go & called her manager. It wasnt until I hivered over her that she cooperated. Even then she kept stalling until it was 8 am. She claimed she didnt know about the 7:30 shuttle because the front staff person didnt tell her. I would think, If i am the driver, I would check the list myself when i arrived in the morning. When we finally headed to the shuttle, she would have left the 8 am group had we not told them. She NEVER apologized or made any semblance of trying to expedite us to the airport. She was bitter I was forcing her hand. I watched the night front staff person write down our 7:30 reservation so there was no excuse, either than her incompetence & bitterness for her actions.

I am a business owner with 30 employees so I get efficient use of employees, but that only works if the employees cooperate, which In this case, the are not. I'm sure management can find someone who can warm eggs & sausage & drive a shuttle without screwing with the guests.
B.J. Gober
1 2 3 4 5
Clean hotel and my stay was great. My bed was great and I slept well nice soft matress and fresh room. The lobby was very clean and staff were welcoming.
Greg Reed
1 2 3 4 5
Decent prices. Room is nothing special. If you sleep-in and miss the turndown service than you'll need to wait until the following day. Hallway door is paper thin. You will hear everything in The hallway - even on the other end of it.

US! When we left our poorly cleaned hotel room we made sure we locked & closed the door properly upon arrival our door was wide open which I thought was extremely odd as no one was in the hallway. But all of our beds seemed to be made now. Upon checking my sister had one of her LV Waller’s stolen with all her money inside.

The hotel manager did nothing to help us and blamed us for “leaving the door open” meanwhile we haven’t been in the room since 9am and got back at 6pm and the only one in there was the hotel cleaning staff.

Dirty hotel, smelly, terrible staff, no towels, & THEY STEAL FROM YOU!!!

they called the cops on us to file a report on the stolen items and cash to persecute the burglar & they would replace our stolen items. We are from Canada which means we would have to fly back from Toronto to Florida for a court date. So we didn’t want to press charges as that would exceed the amount that was stolen.

TERRIBLE HOTEL!!!!
Melissa St. Louis
1 2 3 4 5
I stayed for one night in room 207. The room was clean and quiet. The staff were very friendly, especially George the shuttle driver and Rich at the front desk who let me check out an hour later while I waited for friends to arrive at the airport. Larger pillows would be nice. It was a convenient stay for one night at a great price.
Mary Robinson
1 2 3 4 5
My family and I had a lovely time here.. the room and beds were very comfortable and the hotel was quiet and a nice place to relax after visiting the beaches in the area. The hotel is within walking distance of a few restaurants and close to other stores etc. I recommend this hotel for anyone searching for comfort and affordability.

Baymont Inn and Suites Fort Myers Airport is unavailable to book on our website. Search for other parking options available at RSW.

Baymont Inn and Suites Fort Myers Airport is unavailable to book on our website. Search for other parking options available at RSW.