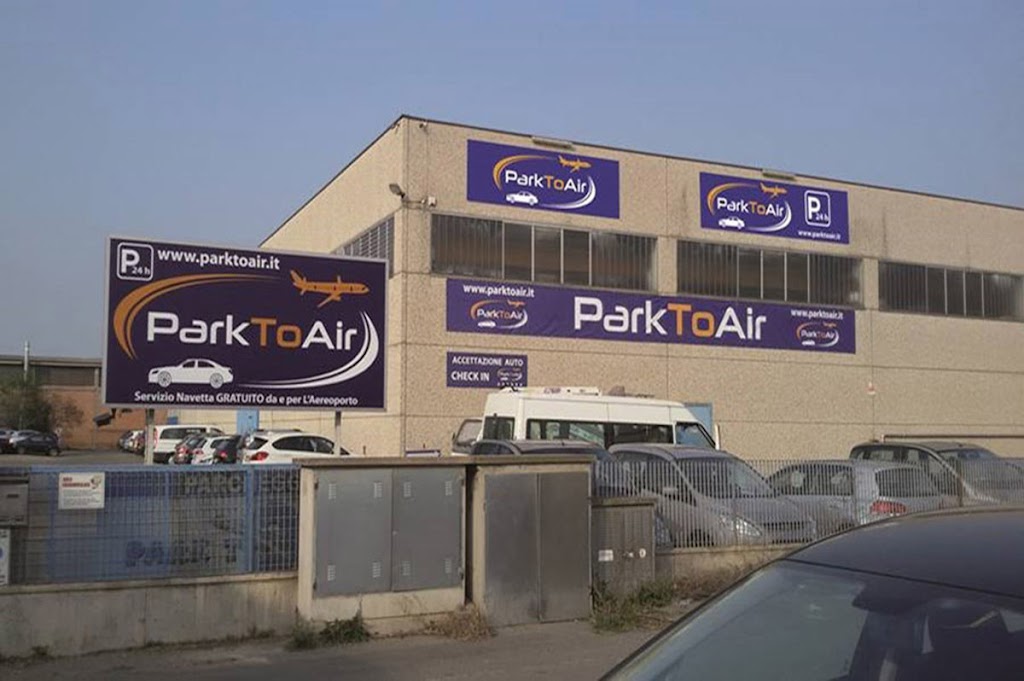 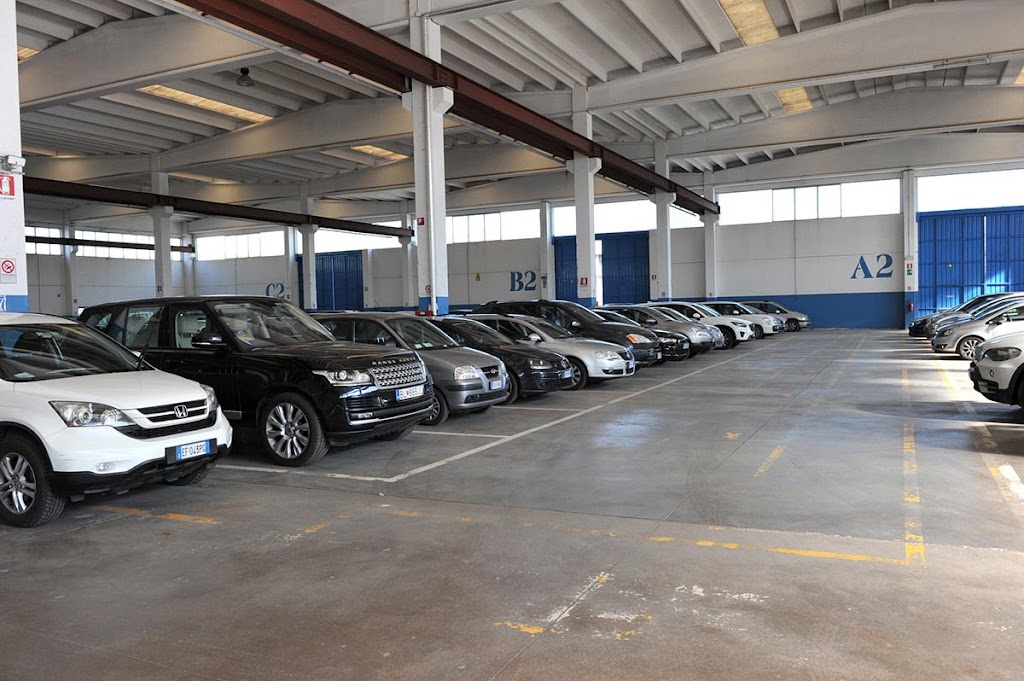 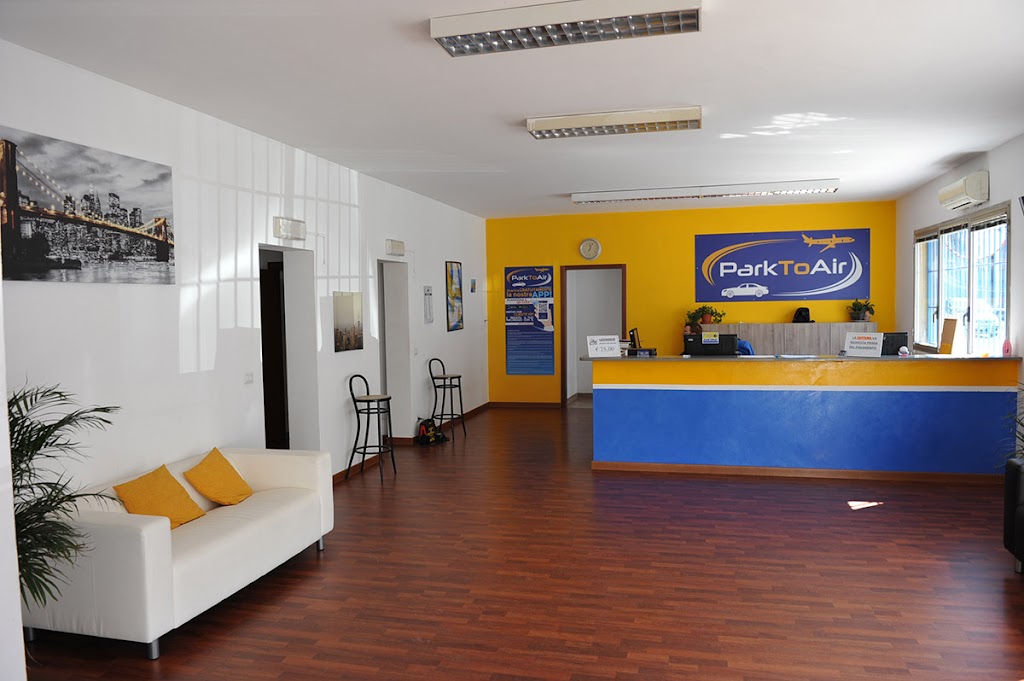 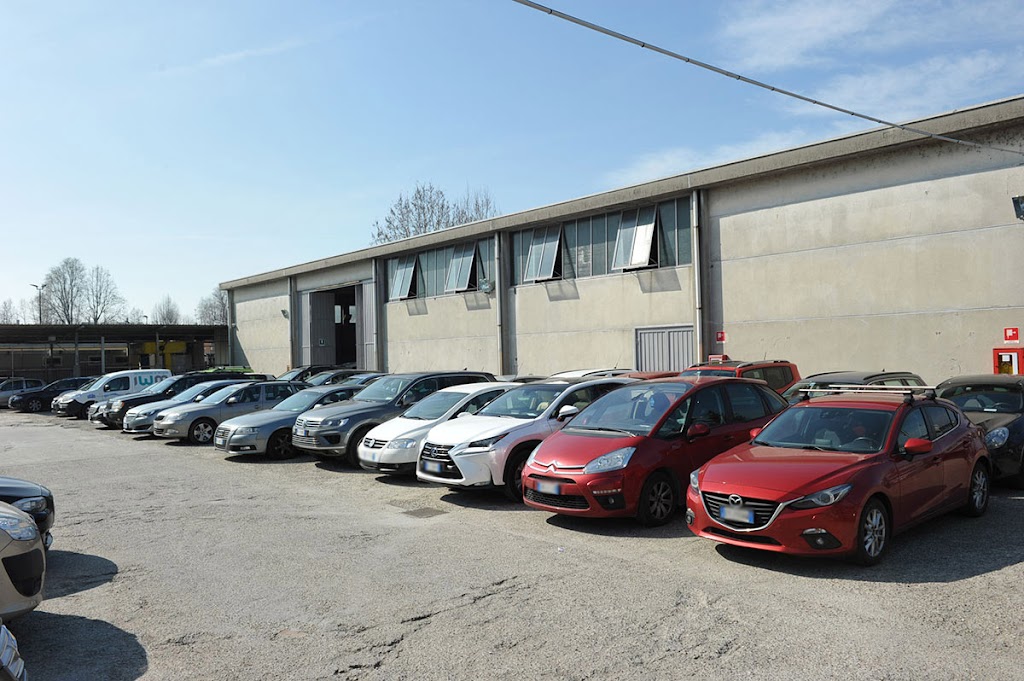 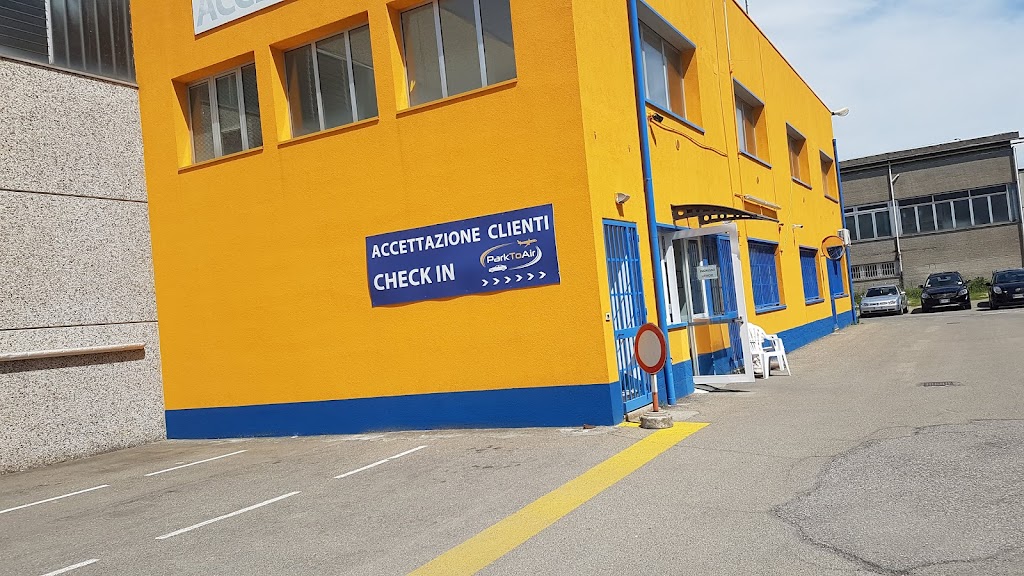 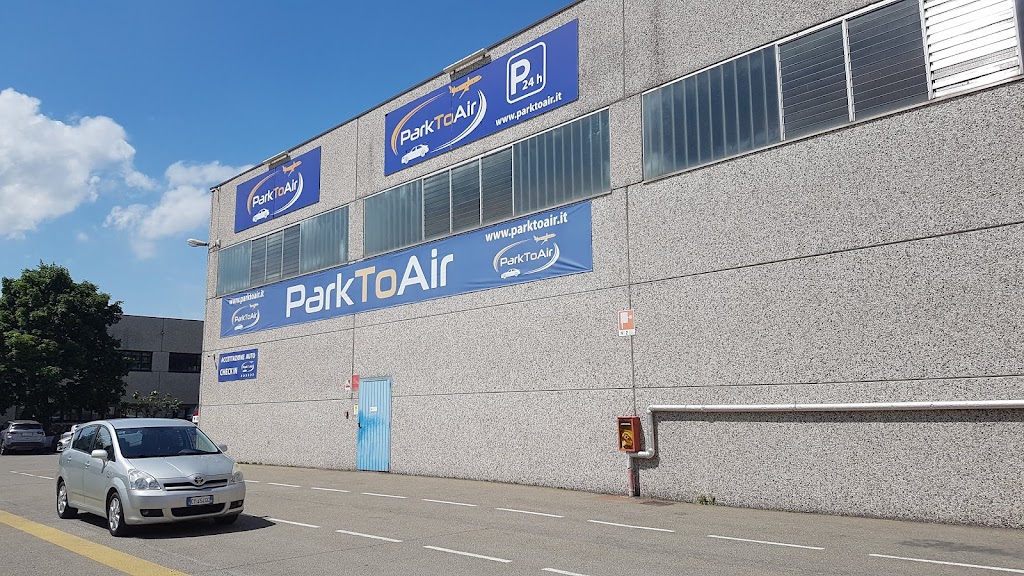 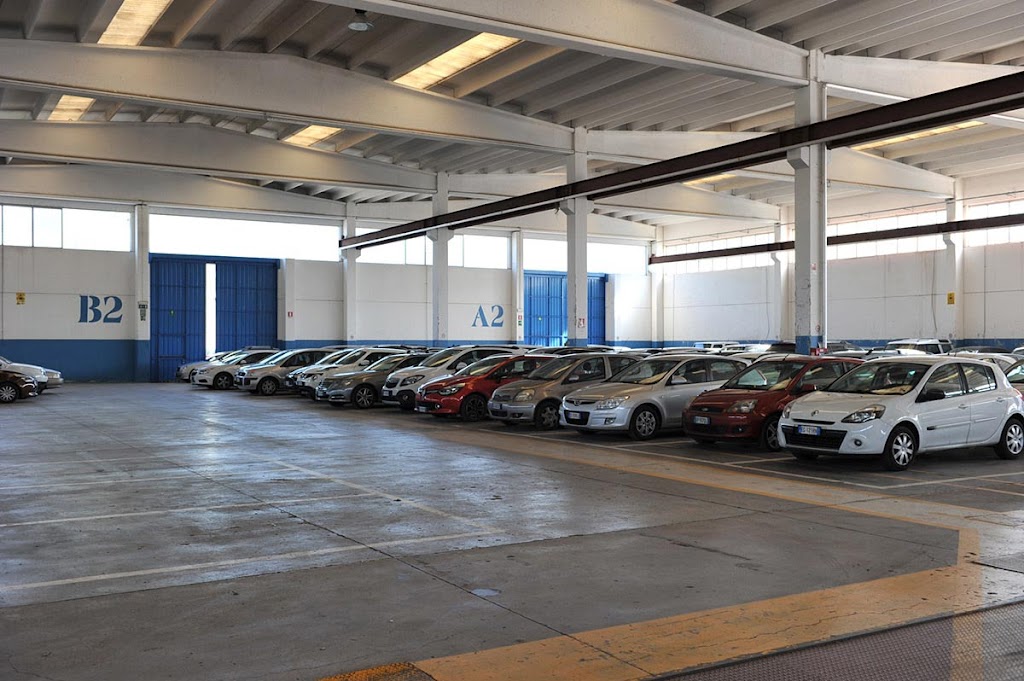 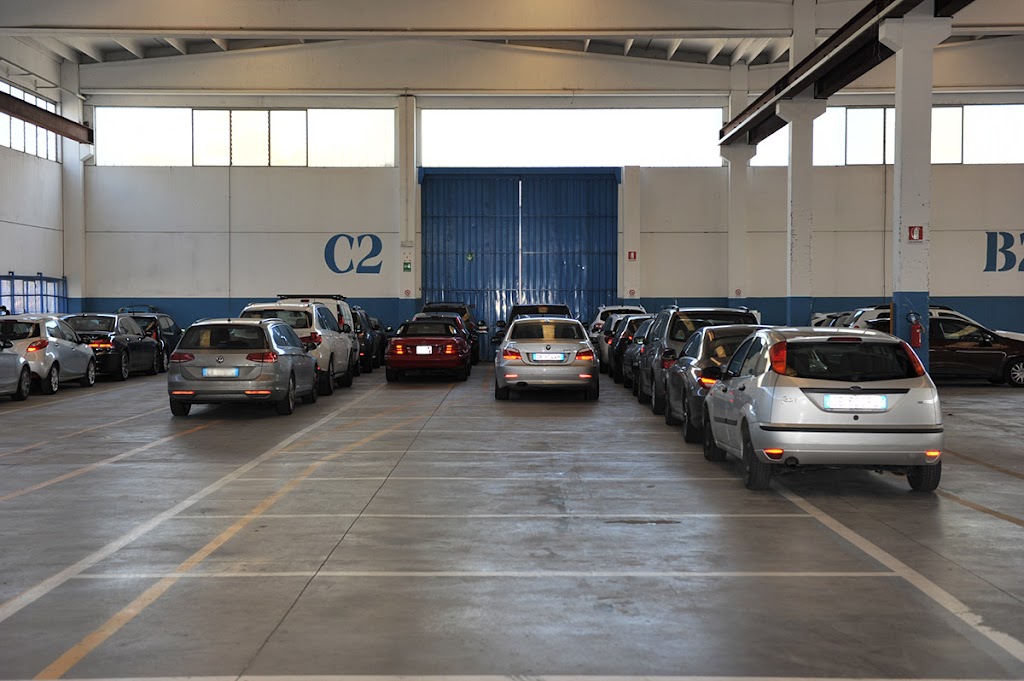 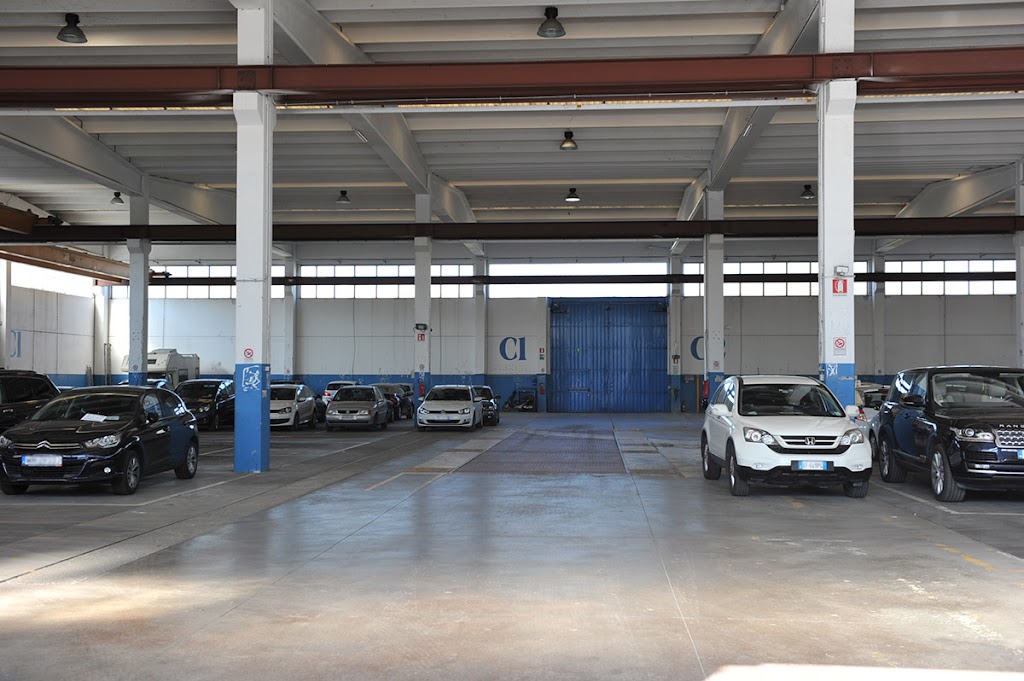 Open 24 hours per day, Park to Air is located near Bologna Airport at Via Fratelli Rosselli, 9, 40012 San Vitale Grande BO, offering travelers both short and long term parking, free shuttle and only costing €15 per day.

View All
4
Good
1 2 3 4 5
(Based on 90 reviews)
Priya Darshini
1 2 3 4 5
Never park here again! AVOID!!! Rude staff, only one shuttle van is available to transport passengers. Had to wait for an hour to get to our car with no communication. Definitely writing a complain to Ryanair for providing this parking option during flight booking!!!
Paolo Bolner
1 2 3 4 5
Not recommended !! Bad experience bordering on scam !! Then rude, arrogant, unable to solve the most trivial situations. Never again'!!
Sabrina S
1 2 3 4 5
We had to wait over half an hour for the shuttle. And when we called the lady back to ask where the shuttle was she was more than rude explaining that the shuttle had left long ago and we should just wait. In addition, the shuttle does not even show the name of the car park. It's all a different name! And also not knowing it is obviously the customer's fault as the lady explained since we were there weeks ago when we left. It hadn't occurred to me to memorize a logo under another name because everyone else just has their name ... unacceptable service and attitude.
Stijn Verdonckt
1 2 3 4 5
no parking space available, even though a reservation was made (and paid). Very rude behaviour of the staff. After witnessing a conversation where the staff announced they had lost the car keys of another client, I decided to leave an park elsewhere.
Twin van Leeuwen
1 2 3 4 5
Verschrikkelijk en marginaal volk. Ze dwingen je € 5,- extra te betalen terwijl je vooraf alles al betaald hebt. Ze hebben geen respect voor mensen en hun eigendommen. Ze gooien met de sleutels van klanten. Voor mij eens maar NOOIT MEER
Hello it's me
1 2 3 4 5
Bad experience. On my return I found the steering wheel adjustment block removed and I was able to later verify that it had been broken on that occasion by those who had moved the car after I had left it for delivery. It would have been enough to acknowledge what had happened rather than doubt the honesty of the one who will certainly never return to being a customer or advise anyone to use that service. Never again!
ELISA PETRACCONE
1 2 3 4 5
I have been using this service periodically for over 5 years but lately it has become unacceptable. They came to pick me up at the airport after more than 1 hour from my telephone request, joining people from several flights and making the journey fully loaded. 9-seater minibus and 9 passengers loaded. In the end they also laughed at me that I was late for my appointment .... I was blown away
Koen Van Deun
1 2 3 4 5
Ik sta nu al lang genoeg te wachten

(Nu duimen dat mn auto nog leeft)
ismail ozsoy
1 2 3 4 5
Parking pour voiture,sécurisé et assez vaste.Caméra de surveillance 24 heures sur 24.Garde présent dans le parking.Personnel super sympa at acceuillant.Systéme de navette entre le parking et l'aéroport.Prix démocratique.Une semaine 35 euros.Paiement uniquement en liquide pas de carte de crédit.
Silvia Viana
1 2 3 4 5
Estava muito cheio, não deviam concentrar passageiros de 3 voos na mesma hora, quando quase não há voos durante o dia. Era impossível cumprir o distanciamento social e não havia ninguém a vigiar o cumprimento de regras sanitárias, como o uso de máscara e a desinfecção das mãos. Sentimos muita insegurança nesta altura de pandemia
flavio turrini
1 2 3 4 5
They were honest about the price. Fast with the shuttle both outward and return. I'll go back to them
Peer van Engelen-Sofilj
1 2 3 4 5
Super service
Patrice Bertieaux
1 2 3 4 5
Service excellent !
Eric Joël
1 2 3 4 5
I did first book the parking then I realise how negatives was the review from lots of persons. Too late, I was afraid when coming with my car but everything went perfectly well. The shuttle from the parking left and we went to the airport in 5 minutes max, return the shuttle was already waiting at the parking of Charleroi airport and we waited 10 min max, then return to the parking. Yes, the parking area is not ultra sexy but for the price you pay, we should not complain that much. the parking is secure. The only "negative" part of my experience is maybe the smile on the face of the guy. I spoke with them in French.
Willem Vandeput
1 2 3 4 5
Cheap parking but they take a long time (15 min) to pick you up and the taxi drivers drive like crazy. And yes you sometimes need to leave your car keys there, and yes they do drive like crazy with your car. Spend an extra euro somewhere else and get much better service!

Park to Air is unavailable to book on our website. Search for other parking options available at BLQ.

Park to Air is unavailable to book on our website. Search for other parking options available at BLQ.