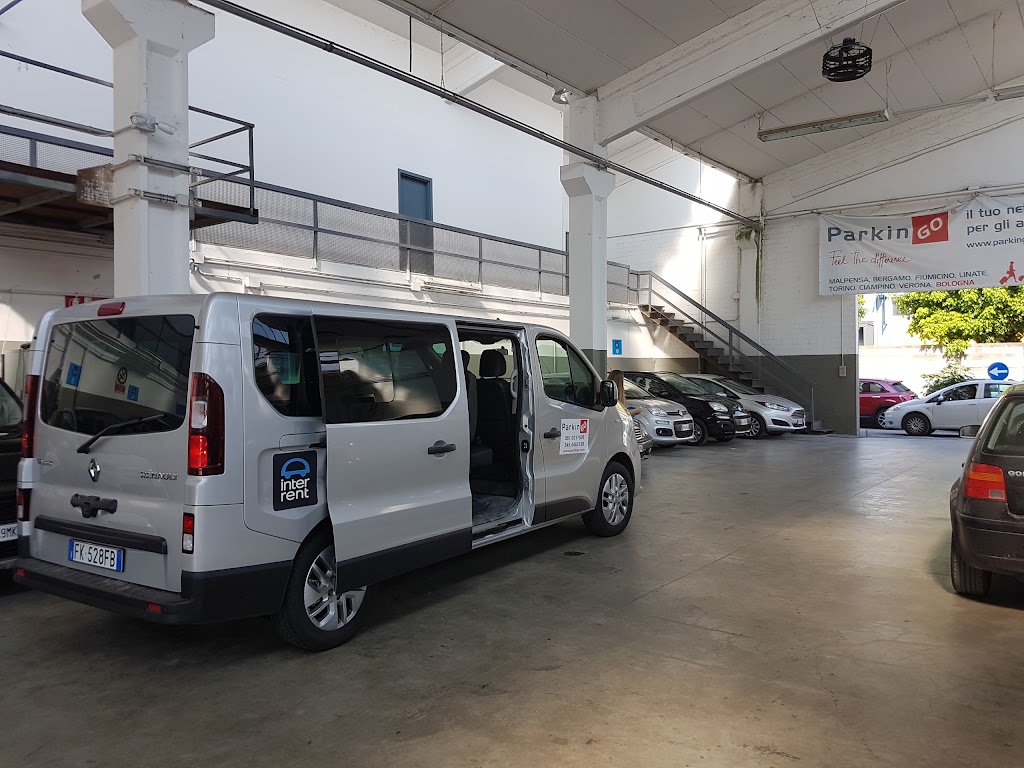 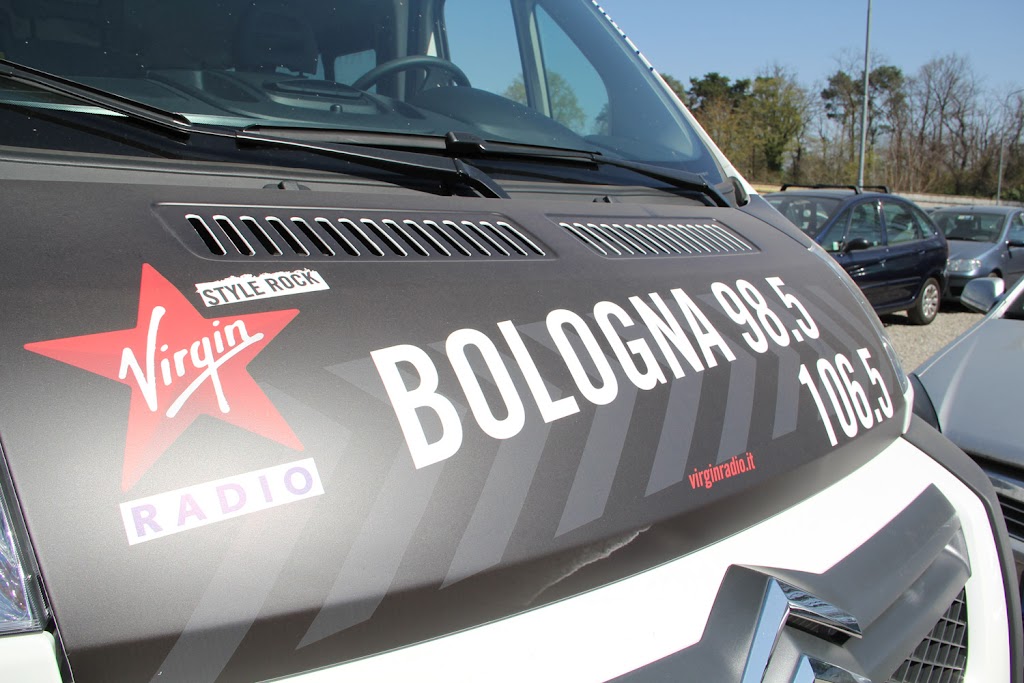 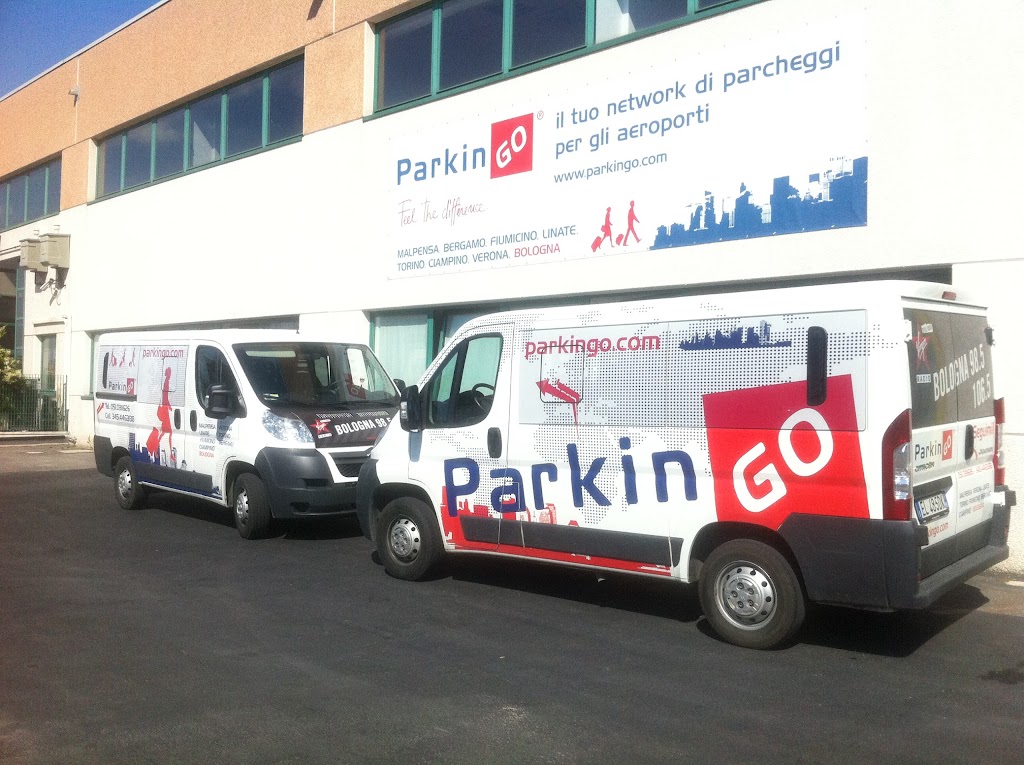 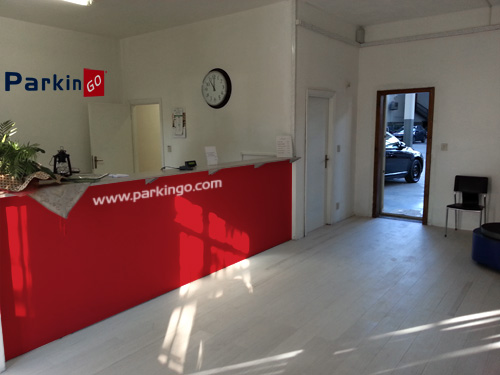 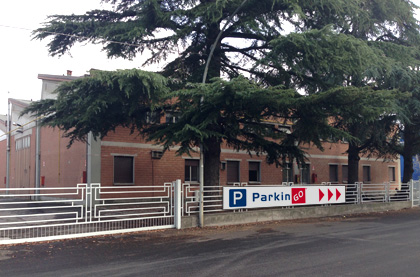 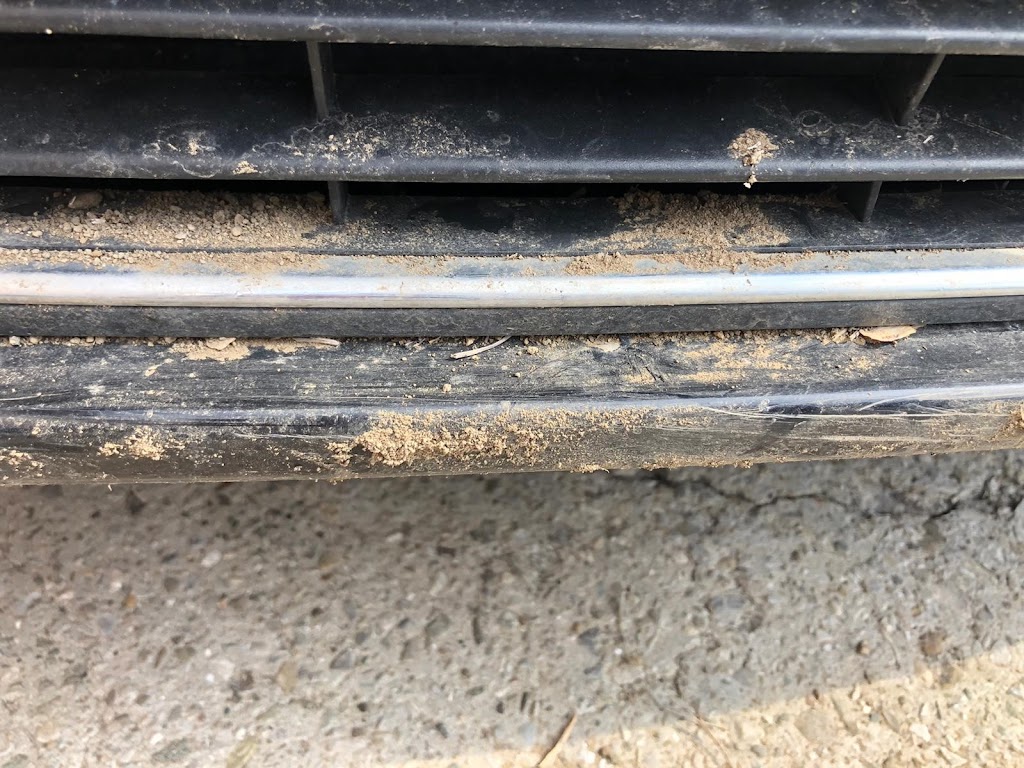 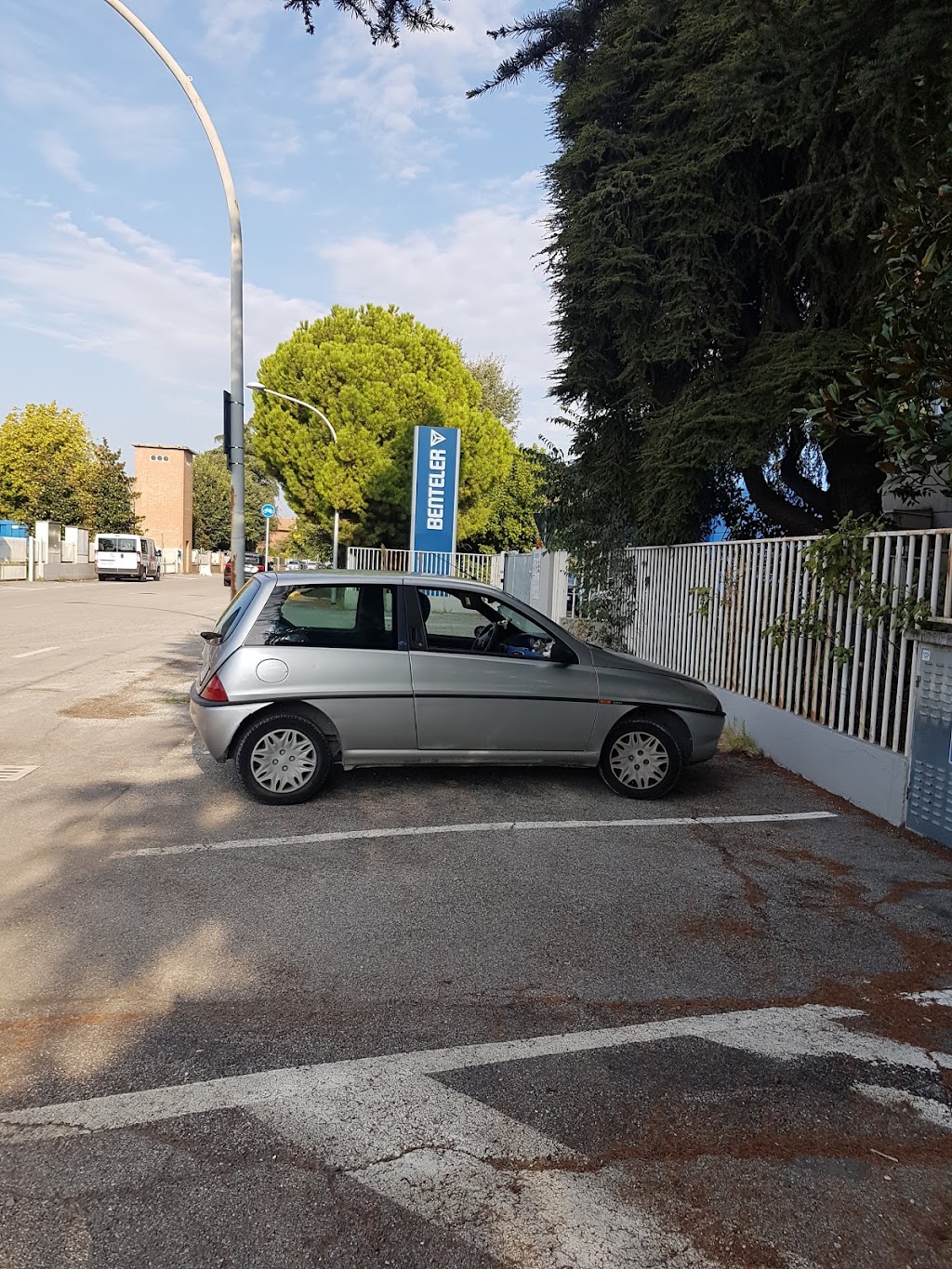 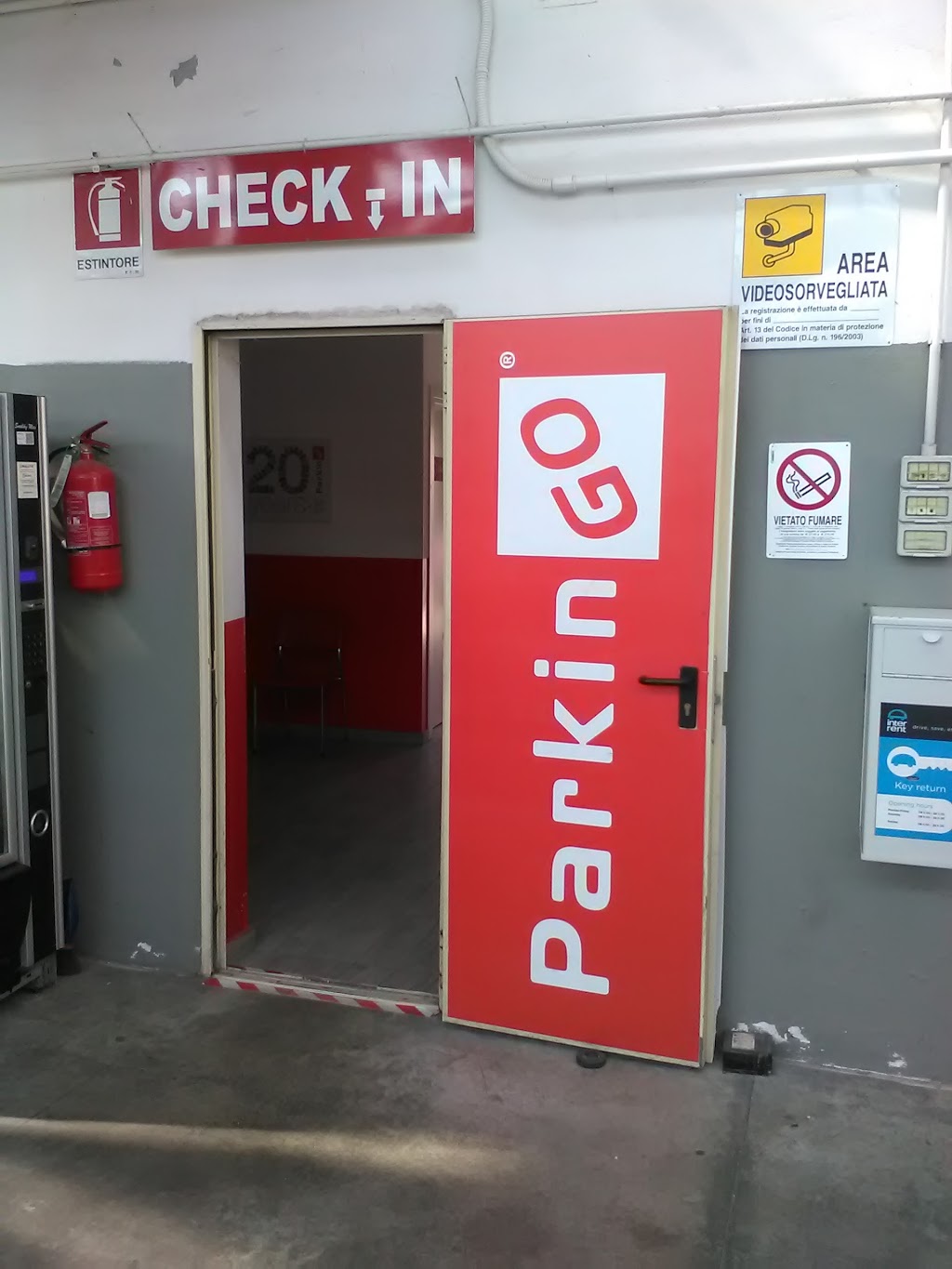 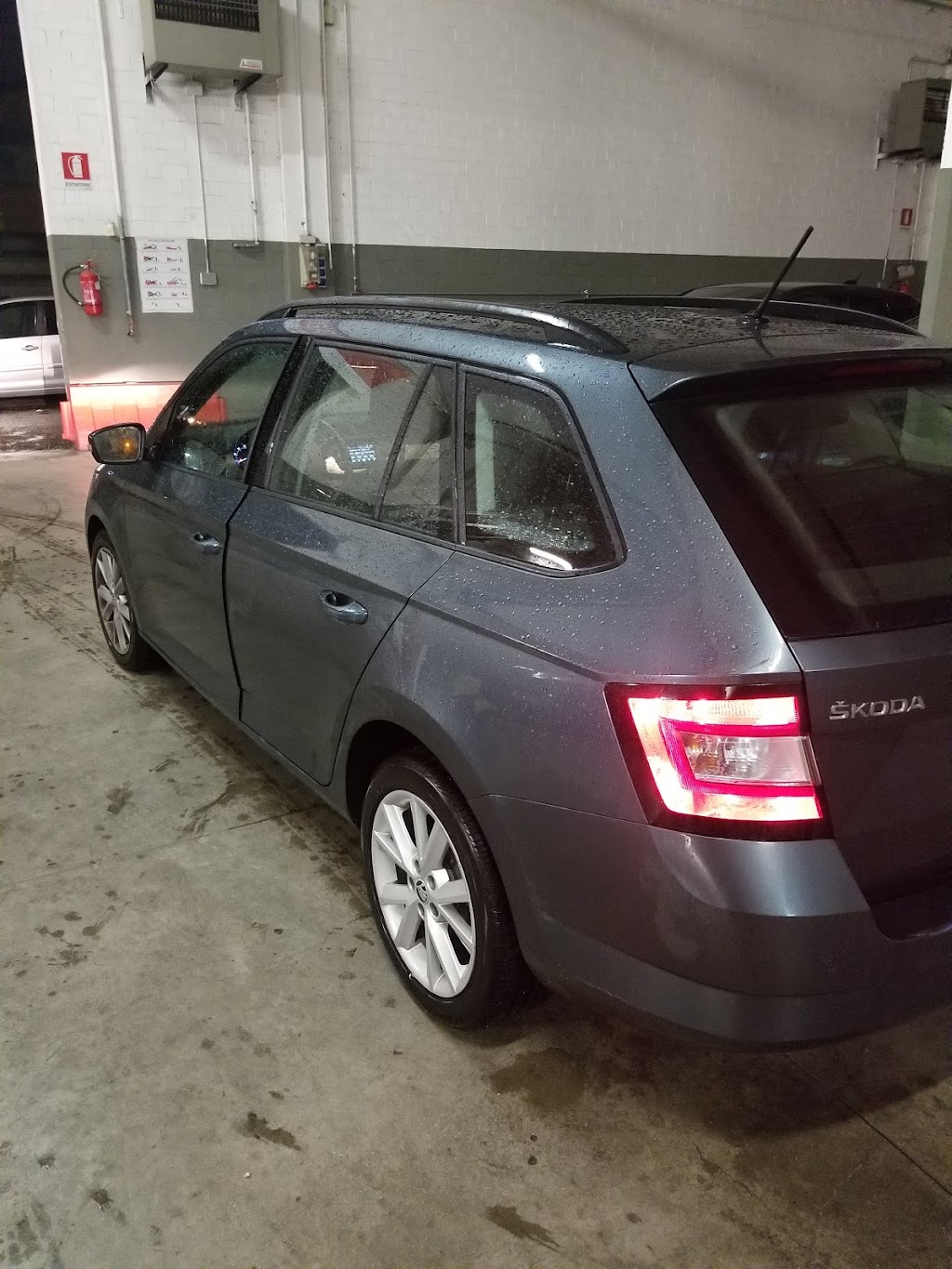 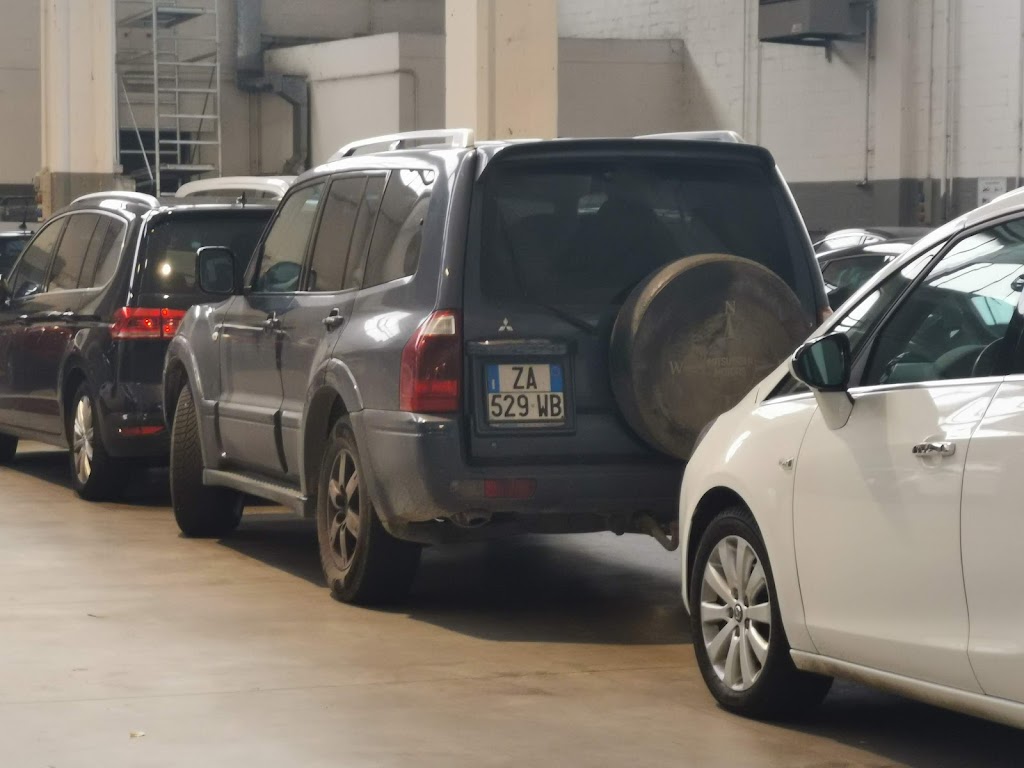 View All
3.8
Good
1 2 3 4 5
(Based on 624 reviews)
Lex van der Vleuten
1 2 3 4 5
Klein familiebedrijf maar zeer vriendelijk, behulpzaam, snel, professioneel met een brabantse touch.
Ivan Pekarik
1 2 3 4 5
Quick and simple Covid PCR test if you're around Bologna by car. Drive-in. Can be any nationality, with a valid passport. English is no issue. Results in under 12h.
Tessa vd veer
1 2 3 4 5
Great service. Neat driver and everything neatly next appointment. Next time we will park here again.
Anne Klein Severt
1 2 3 4 5
We were very satisfied with the service from ParkinGo, but when we picked up our car we were missing a lot of stuff that someone took, like 2 telephone holders, a bag with lpg europe adapters (costs €40,-!), a measuring tape, some pens and a pencil case. Whe told this to the people who were working there that evening, but they only said that is impossibile that we were missing stuff because they never never take things from cars. We are 200% sure that this stuff was in our car when we parked it overthere and at departure they weren't there anymore. So who took our stuff then?

After our discussion we went, because we had a long journey to do and it was already late in the evening. The next few days we heard nothing, so that's why I'm now writing this comment, to prefent others from this disaster parking!
Gloria Meneghini
1 2 3 4 5
Excellent service and very practical. Shuttles well organize for pick up and drop off.
Giorgia Bezzecchi
1 2 3 4 5
Very bad experience, never coming back to this place. Someone hit our car and the arrogant woman with curly blonde hair wouldn’t admit it. She told to one of us being ignorant because we didn’t know how much was for camera registration. And finally she accused me of fraud: she told me I was outside hitting the car. It is even impossible with my hand to dent a car. Really shocking
Kathryn Lia
1 2 3 4 5
I'm really upset about this place. I'm from Greece and for more than a year we have here capital control in our banks. It's not a secret and it's well known across Europe, if not globally..

In a recent trip to Bologna, we arranged an online car reservation, a month before the arrival.

The day we arrived, after a very long waiting in the airport, the shuttle finally took us to their office, which of course is not at the airport.

Only then, the employee surprised discovered that we were from Greece. Of course our credit cards could not accept the amount of the guarantee, since it was way more than our limit, because of the capital control.

We asked for any possible solution without luck. They could not divide the amount in 2 credit cards of 2 different owners, because of their system, as we told. Of course they didn't had any alternative plan for Greek customers, but also nobody check about it for more than a month which preceded.

We were totally lost for couple hours, without a car and with a long trip ahead of us. Luckily, Italy has a great public transport system, which gave us the solution.

ParkinGO Bologna is unavailable to book on our website. Search for other parking options available at BLQ.

ParkinGO Bologna is unavailable to book on our website. Search for other parking options available at BLQ.