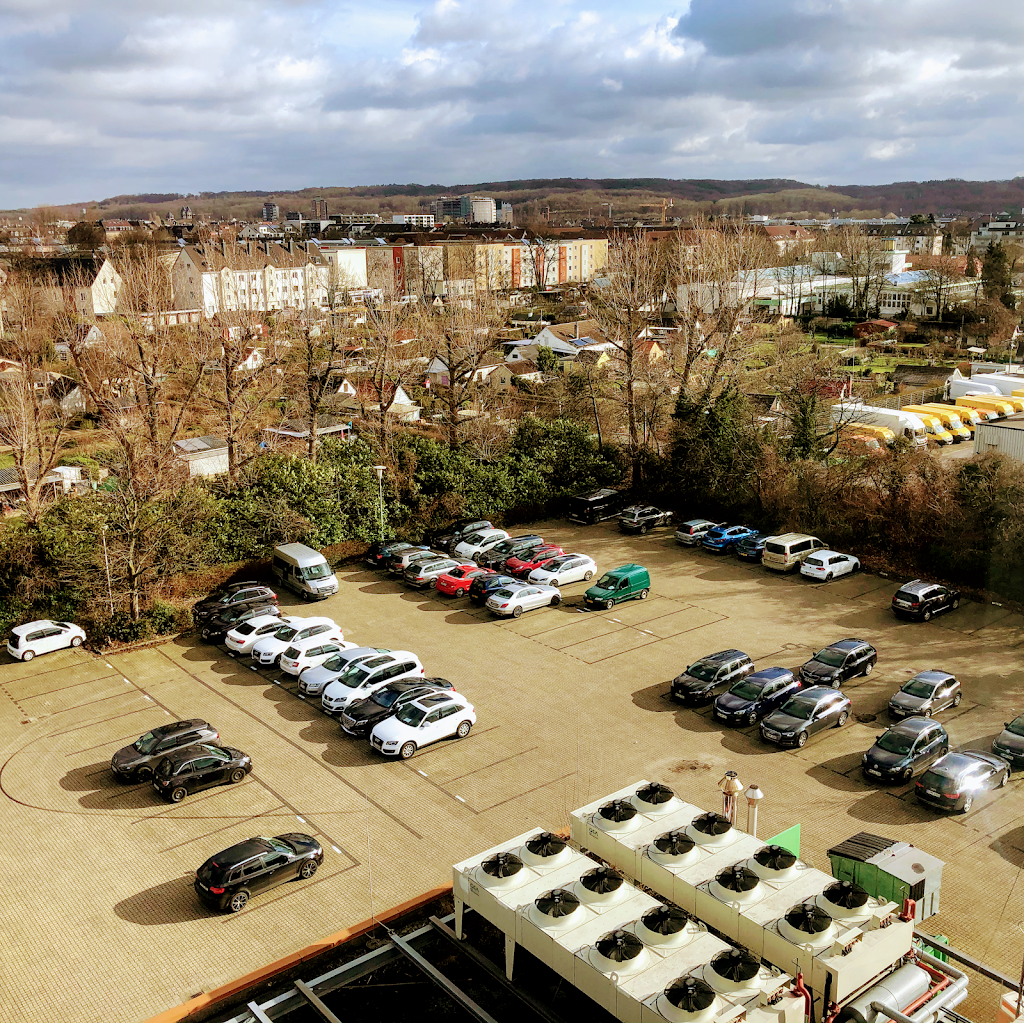 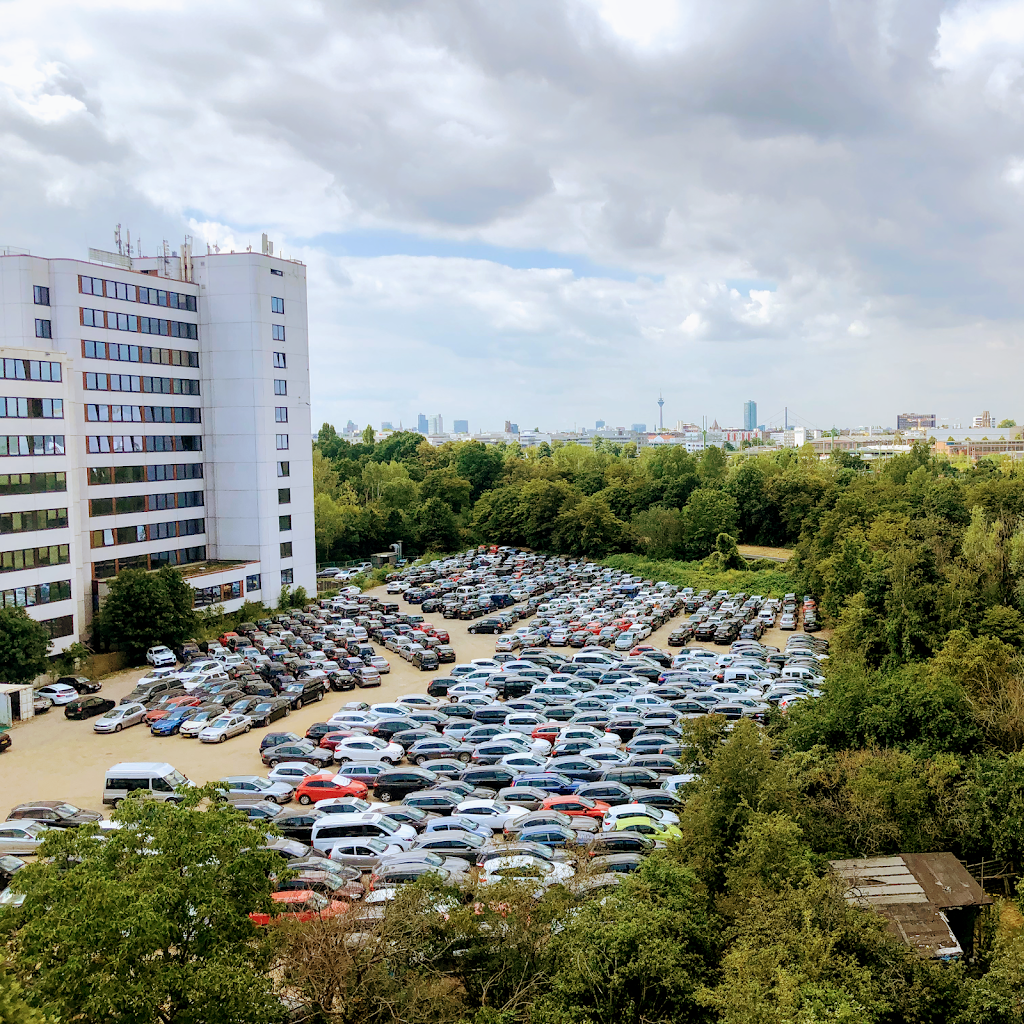 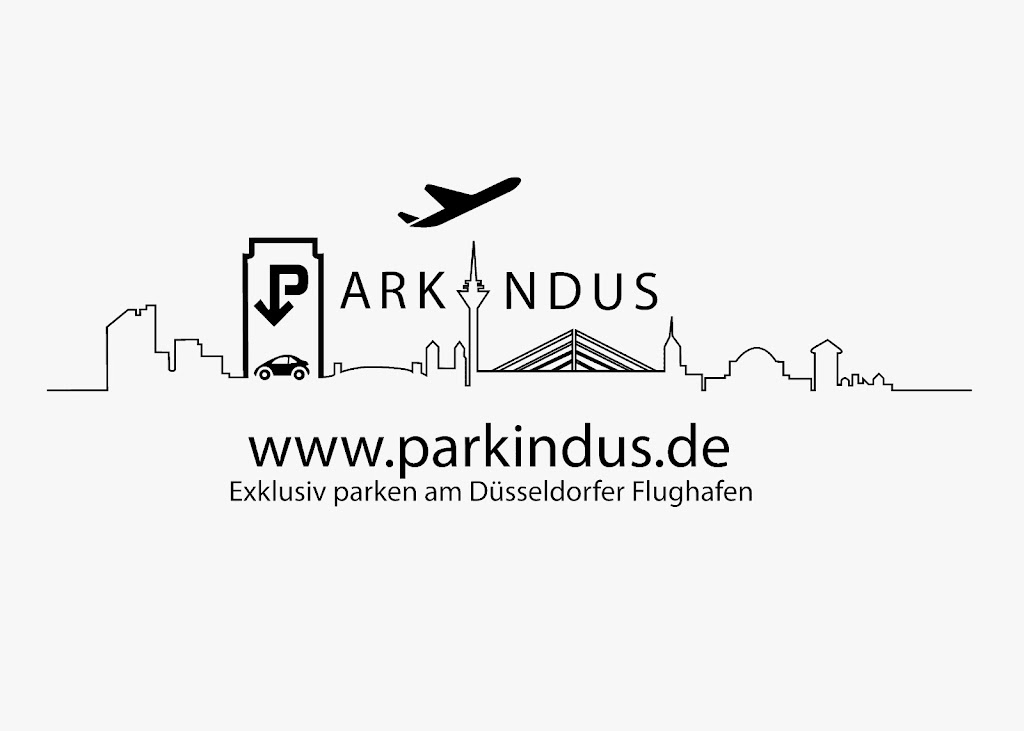 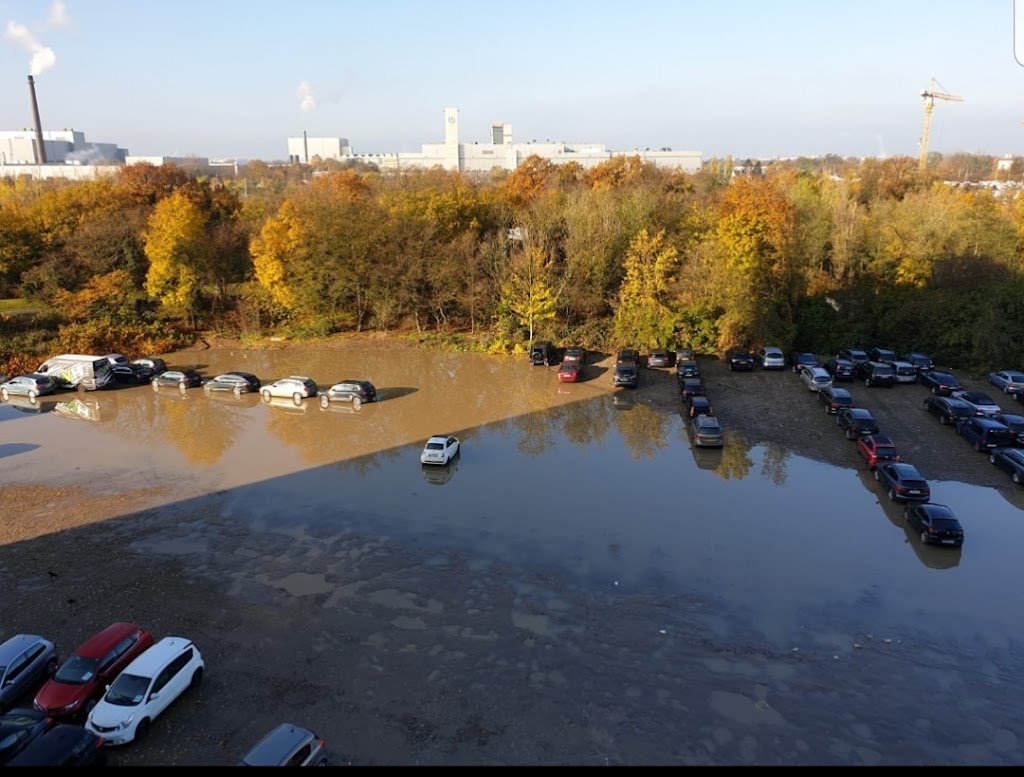 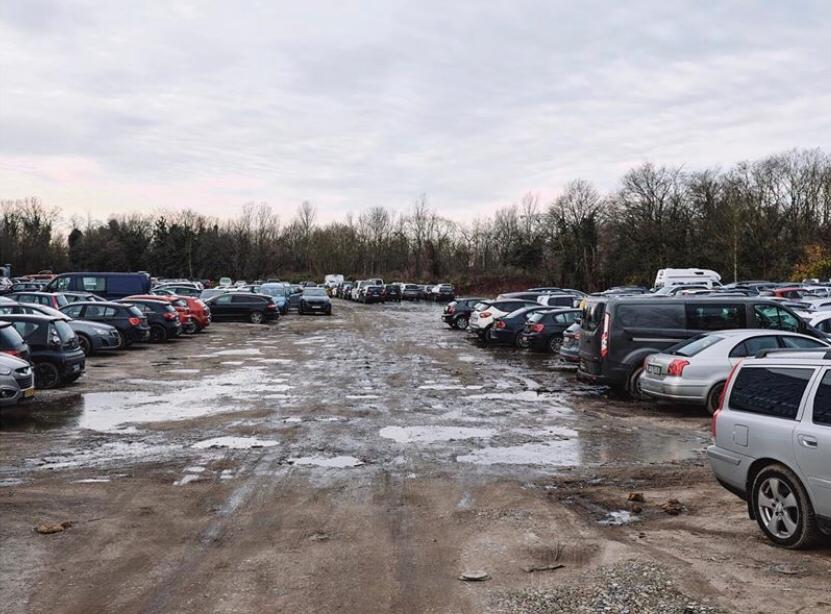 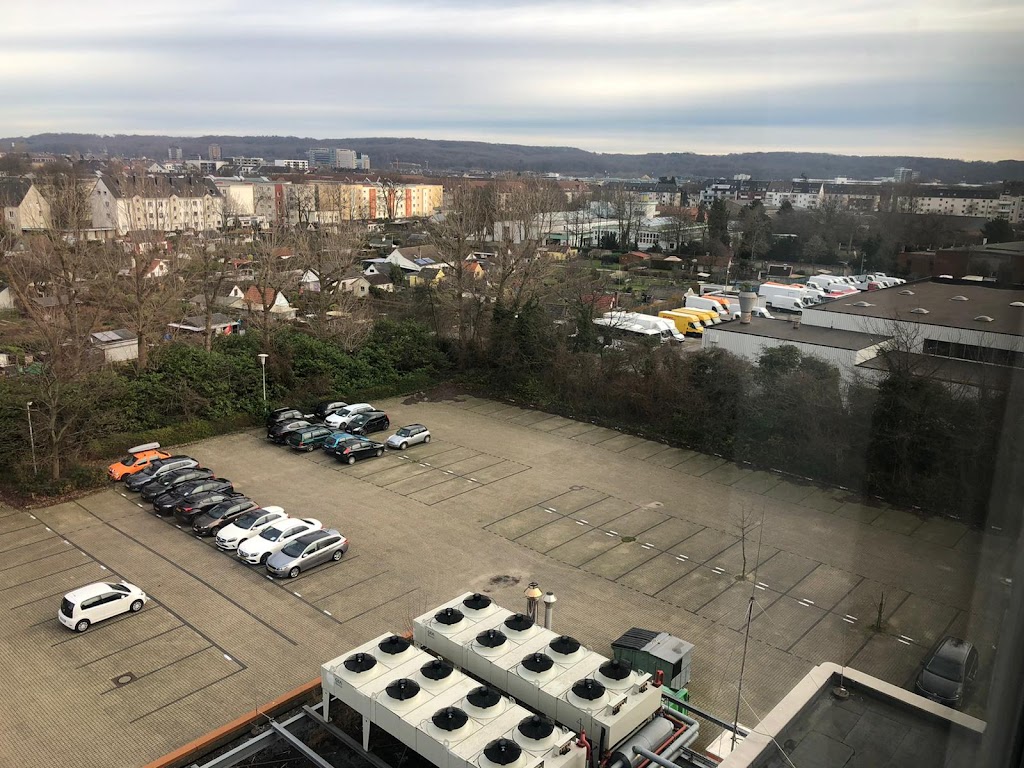 Open 24 hours per day, PARKinDUS is located near Düsseldorf Airport at Vogelsanger Weg 91/5. Etage, 40470 Düsseldorf, offering travelers both short and long term parking, free shuttle and only costing $18.29 per day.

View All
2.5
Average
1 2 3 4 5
(Based on 45 reviews)
Ulrich Esser
1 2 3 4 5
Eher nicht so wirklich einladend.
joris Klein Haarhuis
1 2 3 4 5
Dramatically not reserving parking space not even able to find it all so unclear.
Edis Erna Toskic Kantic
1 2 3 4 5
Terribly once and never again! Incredibly rude people. On arrival there was nobody, there was no office. So I called, that boy was asleep. It was early so okay that is possible. He tells me to stay where you are. We were waiting in a dirty muddy "parking lot" and then a young man came. So a fellow traveler asked irritated in Dutch what this was for something this was not advertised and this is not service. So that boy immediately in the defense that he was scolding him. I said that this was not the case and he just kept going. He said he said we should stay in our place at the gate so we didn't have to drive through the mud. I said we stayed here too, he should have been more specific and then. Such a state

of the parking lot should be reported that it can be muddy, so you had to take it into account. On the return we, as agreed, immediately called that we were there. We were told that someone was driving around, but that there might be other passengers so we had to wait. Well done, done like that, although we were not too happy with such news. With a baby of 7 months and a toddler of 3 years we have been waiting, but nobody came. So again called and then someone would leave to pick us up. I think we have been there for almost an hour. When the van was there, my children and their grandparents took a seat on the bus and my husband was loading the 7 suitcases. So my father calls out of the van: can't you help? Immediately shoot the man back in defense and say you don't have to shout like that. So I say hello he is on a bus and of course not next to you he must say it louder else you do not hear him we are at an airport. He then says super rude no I will not help. Moments later: my back hurts. Well nice service. In the van my husband wants to put on his seat belt in the passenger seat, that thing is broken. It was really the icing on the cake. I wish I had read reviews before, because other people also had very bad experiences. Anyway I hope that people think carefully about what they expect from Parkindus
Joris Vermeulen
1 2 3 4 5
Pay 20 euros on site for not handing over your key. Parking in a pitch-dark mud pool. With your bags and good shoes in the dark through the mud, nice start!

Aso was back at its best. Calling calling .... 10 minutes was said every time when the call was answered. Usually just nobody answered. You look nice in the cold at door 10 with your family. It took no less than 1.5 hours, 10 minutes from them. And shamelessly say 10 minutes each time. Never again! Never again Parkindus and Parkos. Upon return, only the doors of the bus were opened and people no longer had any trouble loading. The two Marrokaantjes were already gone and didn't even say hello. Hufters, asos and lazy bag fillers are t. I advise everyone NOT to park here. It is also very far from the airport.
Adam Piska
1 2 3 4 5
I do not recommend avoiding a wide arc. The car stayed in the parking lot for 3 days, the odometer changed by 10 km, the car became completely dirty.

The car camera recorded everything, how the staff (if you can call them staff) warmed up in the car, drove around the parking lot and then drove into town.

Take care of her!!!
Hen M
1 2 3 4 5
We had to wait half an hour there, we were initially not allowed to go in the stuffed van. Arriving at the airport we were too late to board, missed the flight! The parking area itself is a mud pool, everything is covered with dredging. The transfer on the way back was nauseating, what a road pirate. It was not too bad that our car was intact, although it had been moved. NEVER MORE!

PARKinDUS is unavailable to book on our website. Search for other parking options available at DUS.

PARKinDUS is unavailable to book on our website. Search for other parking options available at DUS.