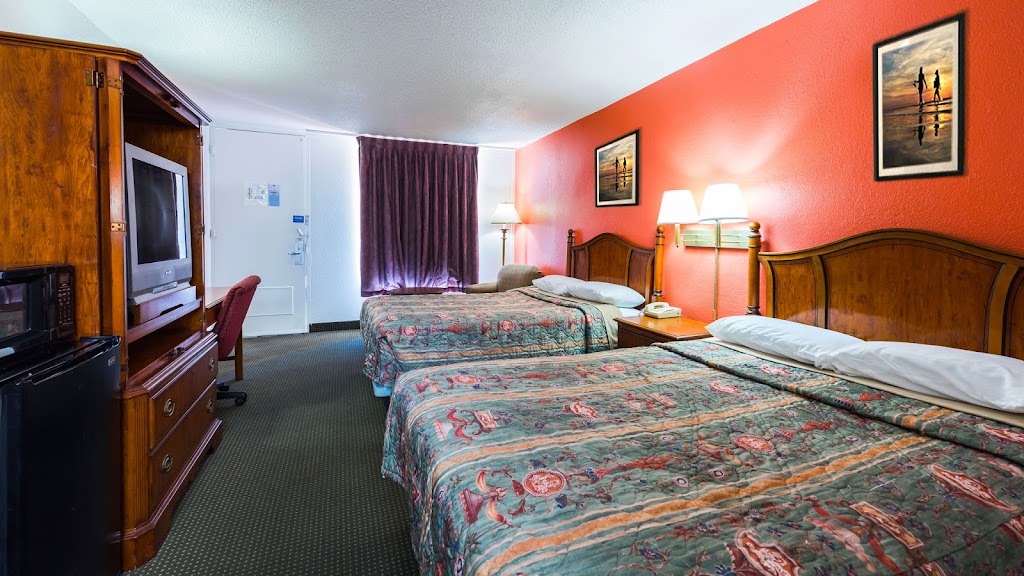 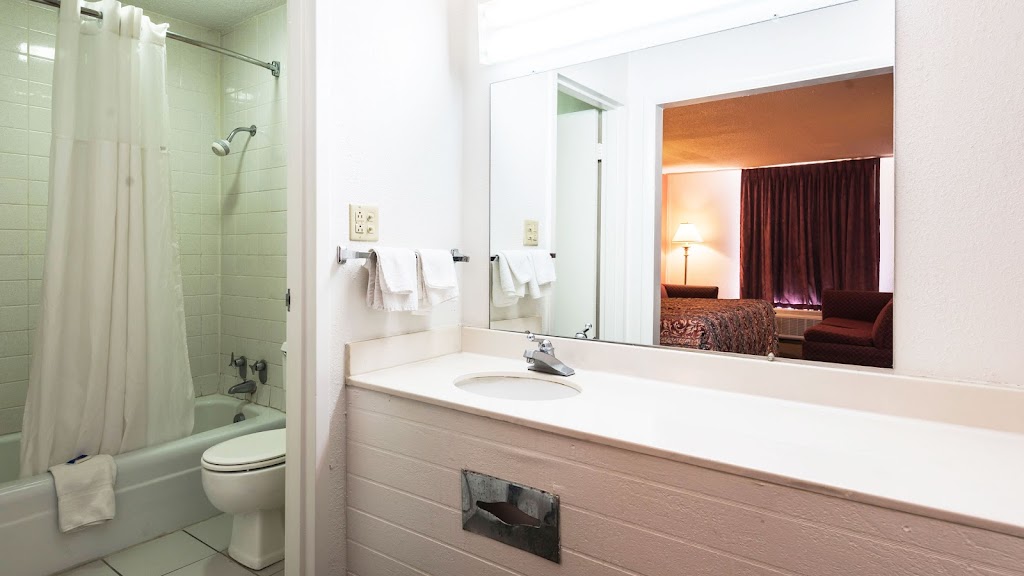 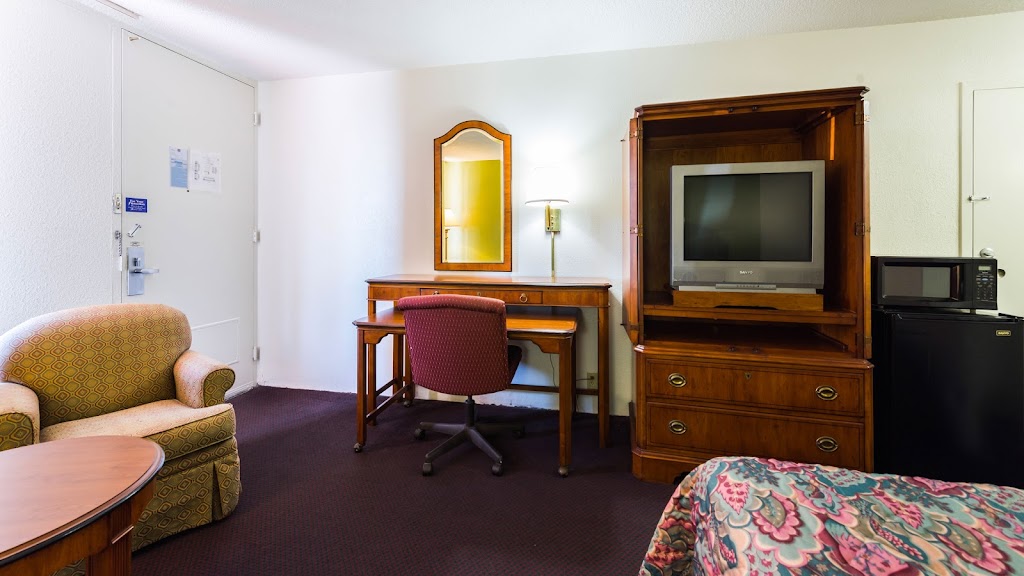 Located minutes away from Knoxville Mcghee Tyson Airport. Free shuttle service to and from airport included with online purchase. No extra charges for full-size vans, pick-up trucks and large SUV'S.

The M Star Hotel parking lot is located right next to the Knoxville Airport on the Alcoa Highway, which runs parallel to Knoxville Tyson McGhee.
You may book your Knoxville Airport parking only or room and parking if you wish to save the most with park, stay and fly packages.

View All
2.3
Poor
1 2 3 4 5
(Based on 161 reviews)
kristi helm
1 2 3 4 5
There were roaches everywhere, we were afraid to go to sleep because they were on the ceiling. They had mice, and when they were told about the bugs and mice we were told to go buy traps, and raid. Our microwave went out and we were never given another one. When you go to office if none is already there you will wait for 30 min or longer before anybody helps you. The owner cares

When we landed, my husband called the hotel and told them we had arrived. Mind you they never asked for our code or any identifying features about us. We were simply told, "Wait by the taxi and shuttle pick up he'll be there soon." Twenty minutes go by, and we haven't seen our shuttle, so we call again. "He just dropped someone off here he'll be right over." We waited a total of fifty minutes before we called an Uber. It was a fairly cheap Uber ride, but it was extremely frustrating to wait as long as we did without getting the promised "on-demand" shuttle.
Brendon Brown
1 2 3 4 5
Very unhappy with our stay we wasn’t even in our rooms for 5 minutes electric went out and was out for over 5 hours. the shower didn’t work in our room. Went to ask for our money back they wouldn’t. Would recommend to anyone. There was cigarette burn holes in the mattress and the rooms just didn’t feel clean to me.
Tracey Canton
1 2 3 4 5
Price was good, but about 1230 am all the power on our side of the hotel went out for almost 20 min. Staff was nice though.. also burn holes in the bedding, and found a roach in the bathroom. If not for the staff I would have rated a 1 star.