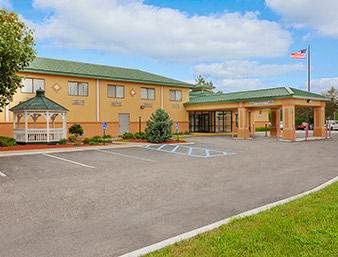 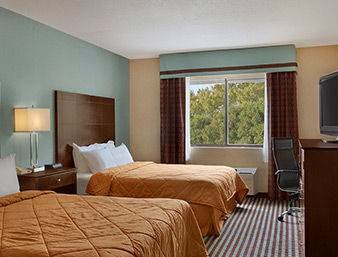 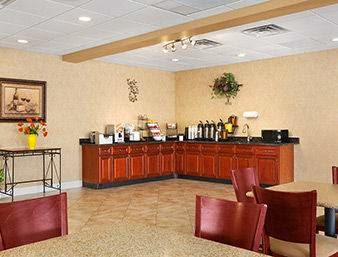 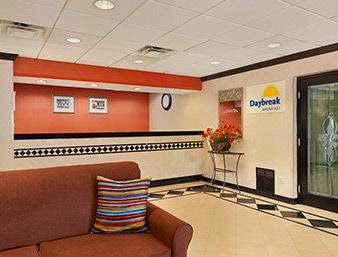 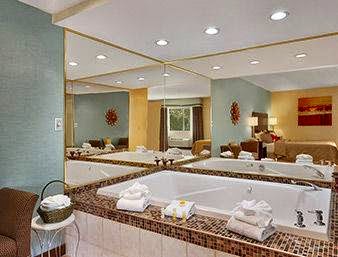 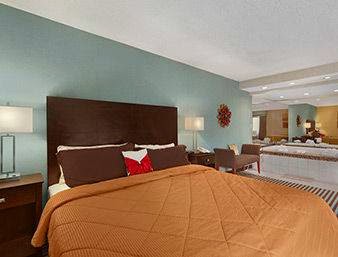 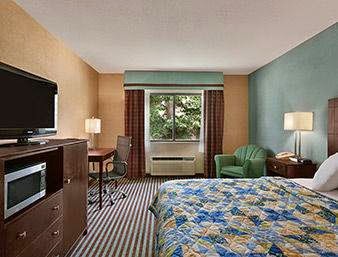 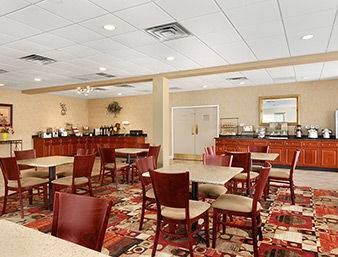 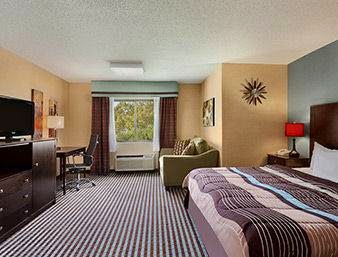 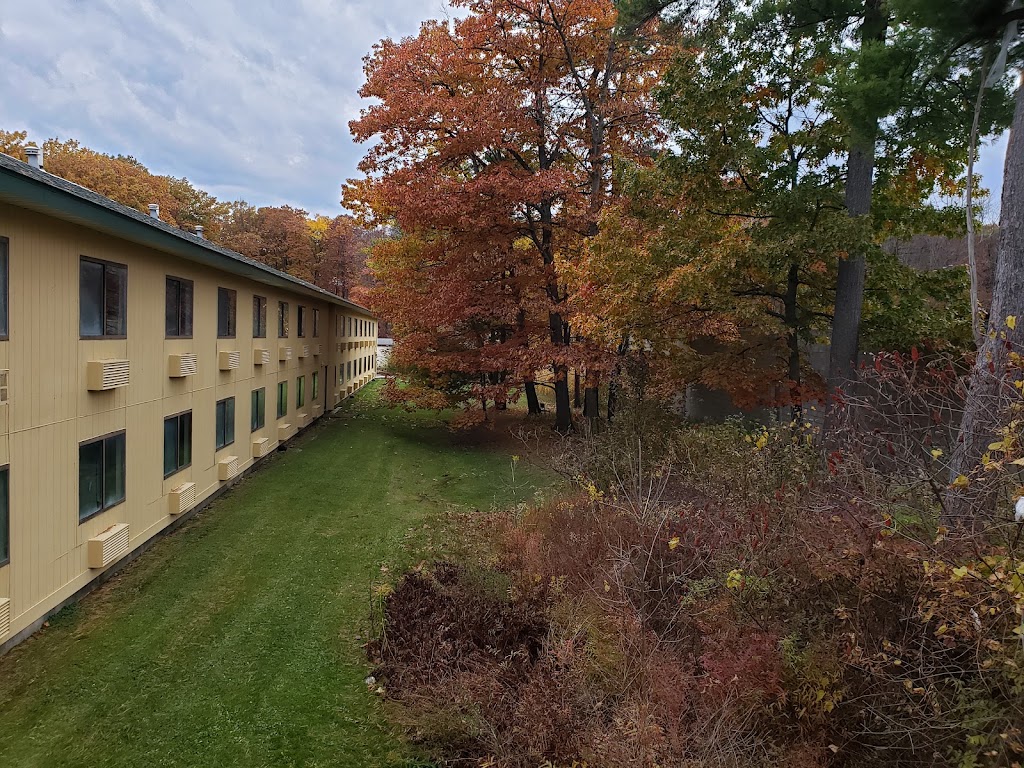 This particular parking lot is not part of our network today, we hope in the near future it will be. However, we offer alternative content for Albany airport parking lots and reviews to help you decide on the best place to park.

Do you have any early morning flight and looking for an airport hotel with free parking? Check out these Albany Park Sleep Fly Hotel packages.

10/10 service
prince k
1 2 3 4 5
The hospitality was awesome! The rooms are spacious and cleaned. I has a good night's sleep and woke up refreshed.
Chris & Brandi Chance
1 2 3 4 5
This is the most horrible hotel that I have ever stayed in! This place isn't worth $30 a night, much less the $92 a night that they charge!! This place should be condemned. I will let my pictures do the talking. As if the bugs, mousetraps lying around everywhere, broken bathroom towel rack and black mold wasn't bad enough, you walk around and see many of the rooms have been left with the open door knob holes and trashed. And the gym, yeah what a joke! 1982 called and wants their gym equipment back. And a lovely prison directly across the street, which we had no idea since we checked in to this dump after dark. It is absolutely disgusting here! How can anyone keep this place open and call it a hotel is beyond me! Absolutely sickening!!
Janet Jolly Edwards
1 2 3 4 5
I only chose this hotel because it was on my airlines website. I refused to stay in the first room I was given because it smelled like smoke (although the hotel is non-smoking). The carpets were dirty and there was little hot water. The only two redeeming qualities was it was cheap (just to sleep before a flight) and the shuttle to the airport was right on time.
Melissa Roe
1 2 3 4 5
Eh, they didn't have an iron in the room, but gave me one when I asked for it. The hot tub was not in use. It took a while to open up the pool, I guess they were cleaning it or something. The breakfast was lacking. Two choices of cold Cereal, slightly overdone waffles, toast, and apples was the only fruit offered. It wasn't terrible, but I've stayed in much better.
Gille W
1 2 3 4 5
Having read the reviews, I wasn't sure what I was going to walk into. I needed a hotel with airport shuttle for one night. The cab company they use for airport shuttle had bad reviews but I ended up with a quick and kind driver with no problem there. The staff at the hotel was kind enough to hold out my reservation for me when my flight was delayed by hours so again no complaints there. The hotel itself is just old. Old building, old decor so could definitely use an update all around and maybe a spraying (I had a spider in my bathroom) but for a quick night, I was fine. Breakfast is nothing to write home about but it's the typical hotel breakfast - donuts, bagels, wrapped muffins, oatmeal, cereal, waffle machine, coffee, hot water for tea. And it's free. If you need a hotel with more amenities, with an updated feel this isn't the one. If you need to sleep somewhere, this one is literally two minutes from the airport and maybe 15 from the mall. It's acceptable.

Days Inn Albany Airport is unavailable to book on our website. Search for other parking options available at ALB.

Days Inn Albany Airport is unavailable to book on our website. Search for other parking options available at ALB.