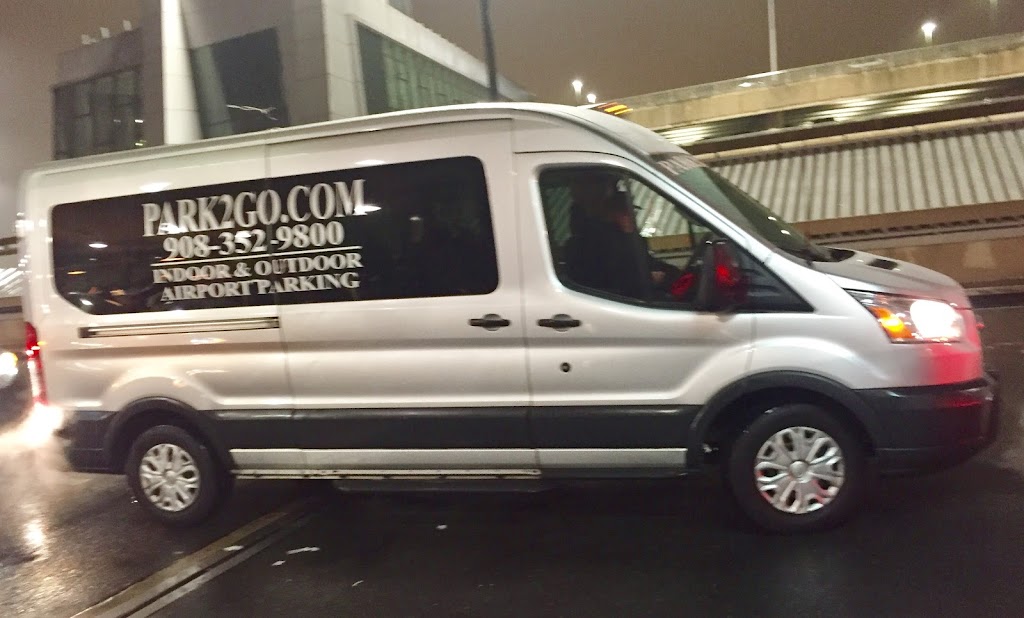 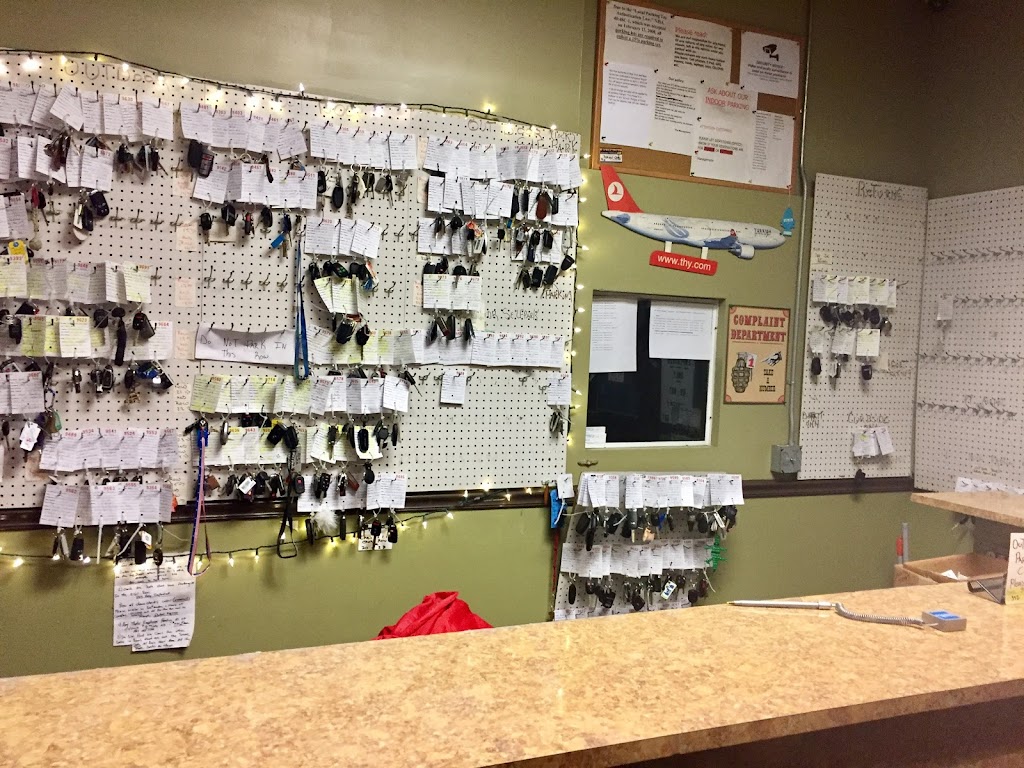 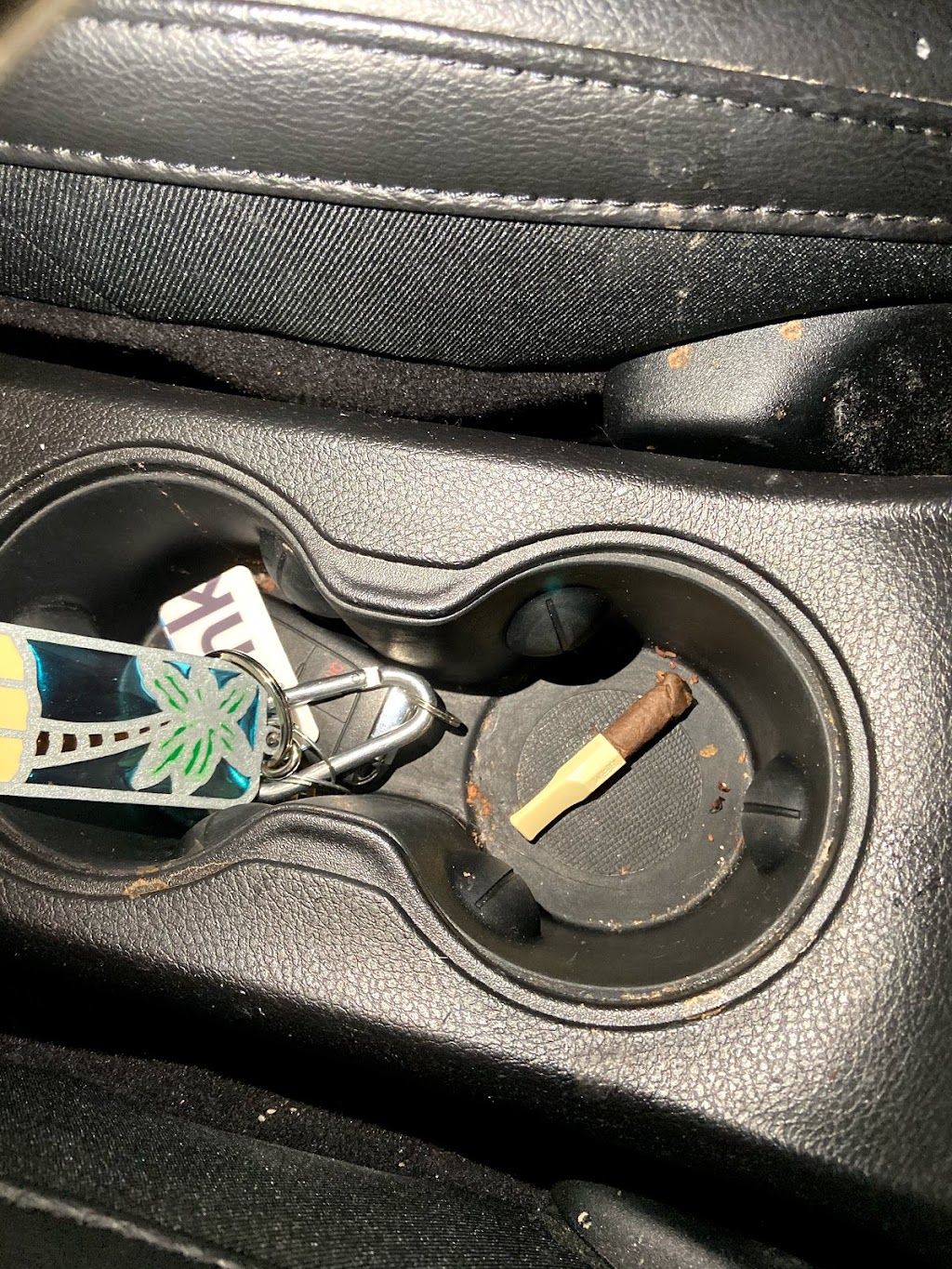 Dropped my car off on Christmas Eve (Tuesday), paid for “indoor self parking” until Saturday when I was returning, and went on my way. Upon my return, they had no record of me paying although the woman who originally took my car & payment wrote “paid” on the back of my stub, but still made me wait 15 minutes to try to sort it out. Once it was established that I did pay, a valet went to go get my car. I walked out into the lot and saw him retrieve the car from the exact spot that I parked it in that Tuesday, not the “indoor” spot that I paid for. I mentioned it to the valet who replied saying that it was busy and they rotated the car out. Fine, I get that they knew I was returning that day and might have pulled it out, but incredibly coincidental that it was in the same exact spot that I left it in and it was covered in dirt and I had it washed the night before I departed. This place has great reviews... I don’t get it. The only reason I gave 2 stars is because there aren’t any dings or scratches on my car which I’m actually pretty surprised about.
Adil Khan
1 2 3 4 5
I recommend this service to anyone and everyone. All staff are so personable and professional.
Jimmy Kimmel
1 2 3 4 5
We have used park2go several times and every time they exceed our expectations. The staff are friendly and welcoming and it’s always run smoothly and on time! Highly recommend using this company.
Sofia Kayle
1 2 3 4 5
Great parking. Reasonable rates. Great customer service. Would definitely use again.
Maxwell Anthony
1 2 3 4 5
Initially when I left my car things went fine and it was easy. Upon returning I called 10 min before I got to the pickup point and waited another 15 after when I was told he’s 2 min away. The driver “John” was extremely rude, and for no reason. When he pulled up I opened the door and put my bag in. Thinking I was helping the driver. Once he walked around he asked if I put it in there. Then yelled “you in a hurry or something”. I found this very off putting. He then drove like a maniac back to the lot. Cutting multiple cars off, swearing, giving nasty looks to basically every driver, and making the ride uncomfortable. John to me seemed like he thought he was entitled to be nasty to everyone regardless of if they were nice to him. When I went to get my keys there were a few other people upset with John the driver. I hope (Park2Go) makes the correct decision and finds a better employee for they do have a very reasonably priced and convenient service.
Jessica Katelyn
1 2 3 4 5
Park2go is the best place to leave your car. Easy to find, staff is nice and the shuttle is available immediately. I will continue to leave my car there.
JIBIN JOSEPH
1 2 3 4 5
Fantastic service - I use Park2Go almost every weekend, especially love it in the winter when I am welcomed by a warmed up car. Flawless service, one less thing to worry about when travelling. Fair rates, well worth it.
Days with Lei
1 2 3 4 5
Best customer service. We always use them when we travel. They take care of our baby. Car is always warmed up when our flight lands and we text them we've arrived. Even in the dead of winter.
Milena Sotelo
1 2 3 4 5
The guy at the reception was extremely rude, mean and gave us an attitude because we were asking him a question about the bill. They charged us almost 16.00 dollars per day (between taxes and "surcharges") and he was not helpful at all! They only good thing about this place it's the shuttle driver, he was very kind and punctual! They definitely need to improve their customer service!
Sheenu Dhawan
1 2 3 4 5
Great experience so far! Used their services twice in the past month and I'm always on time for my flight. Shuttle drivers willing to help with luggage without asking. Will use Park2Go again.