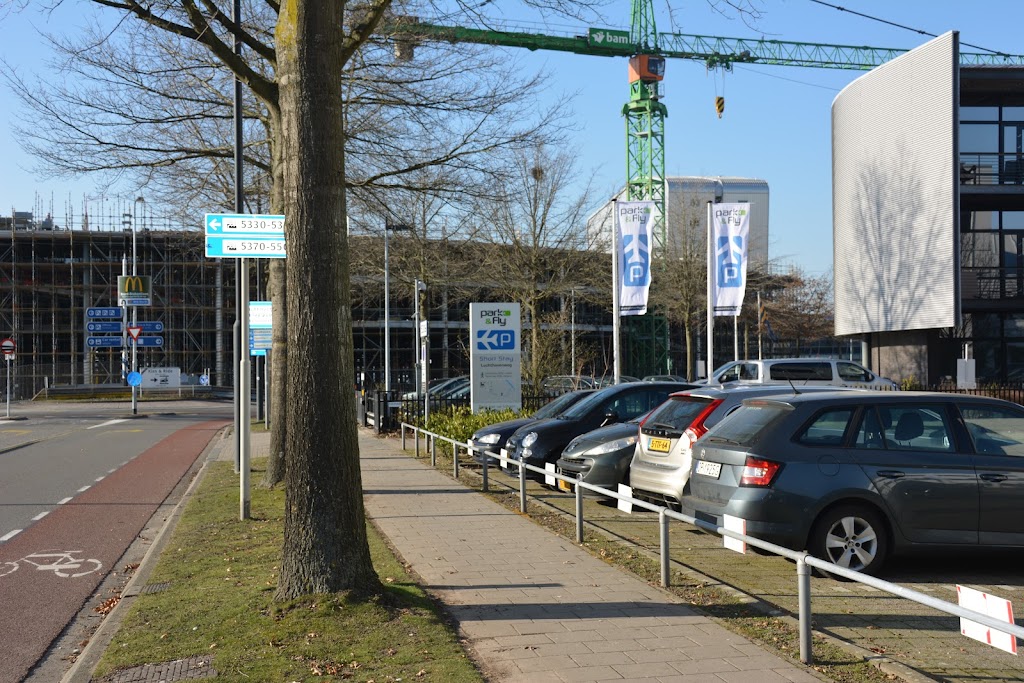 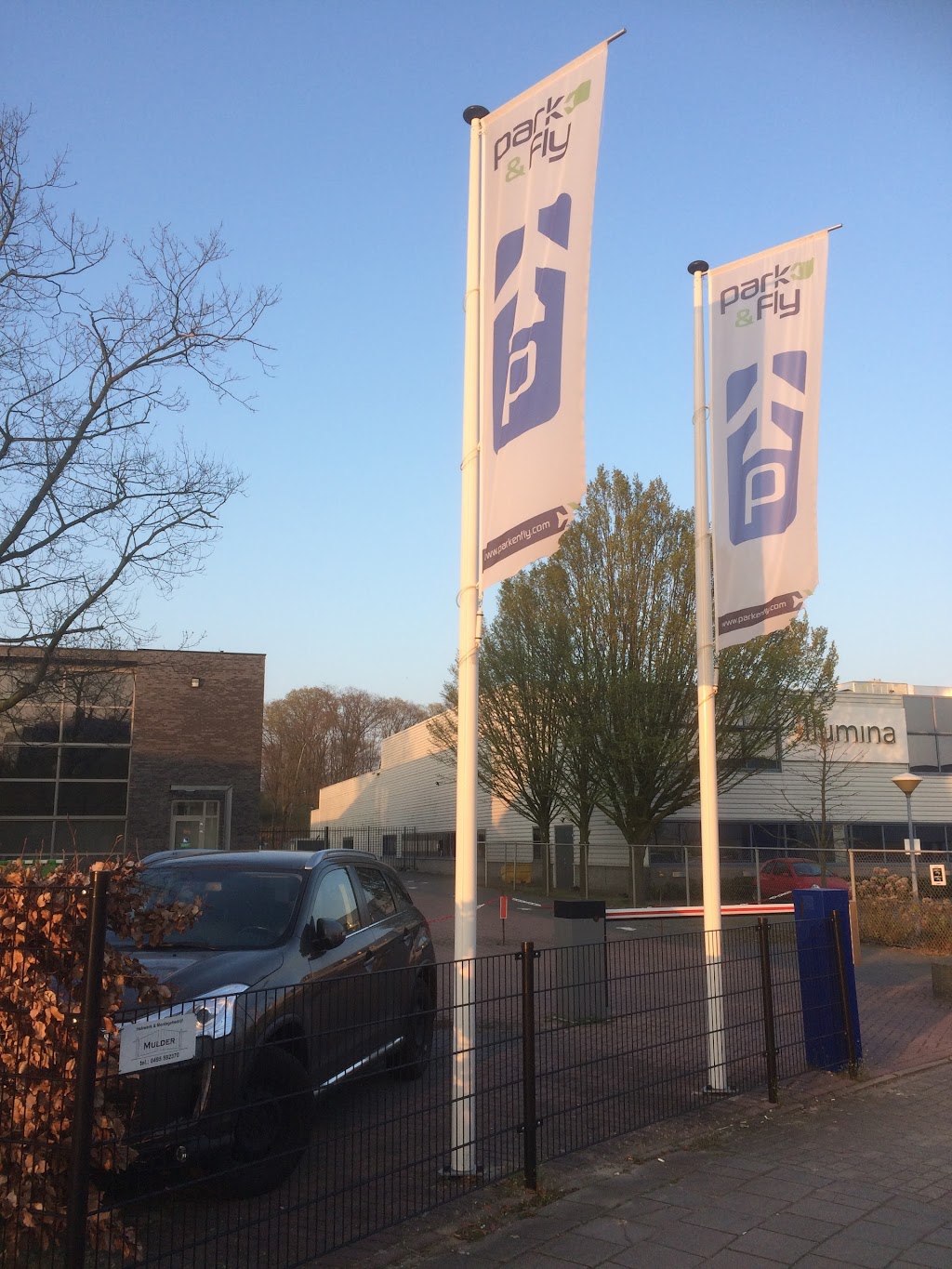 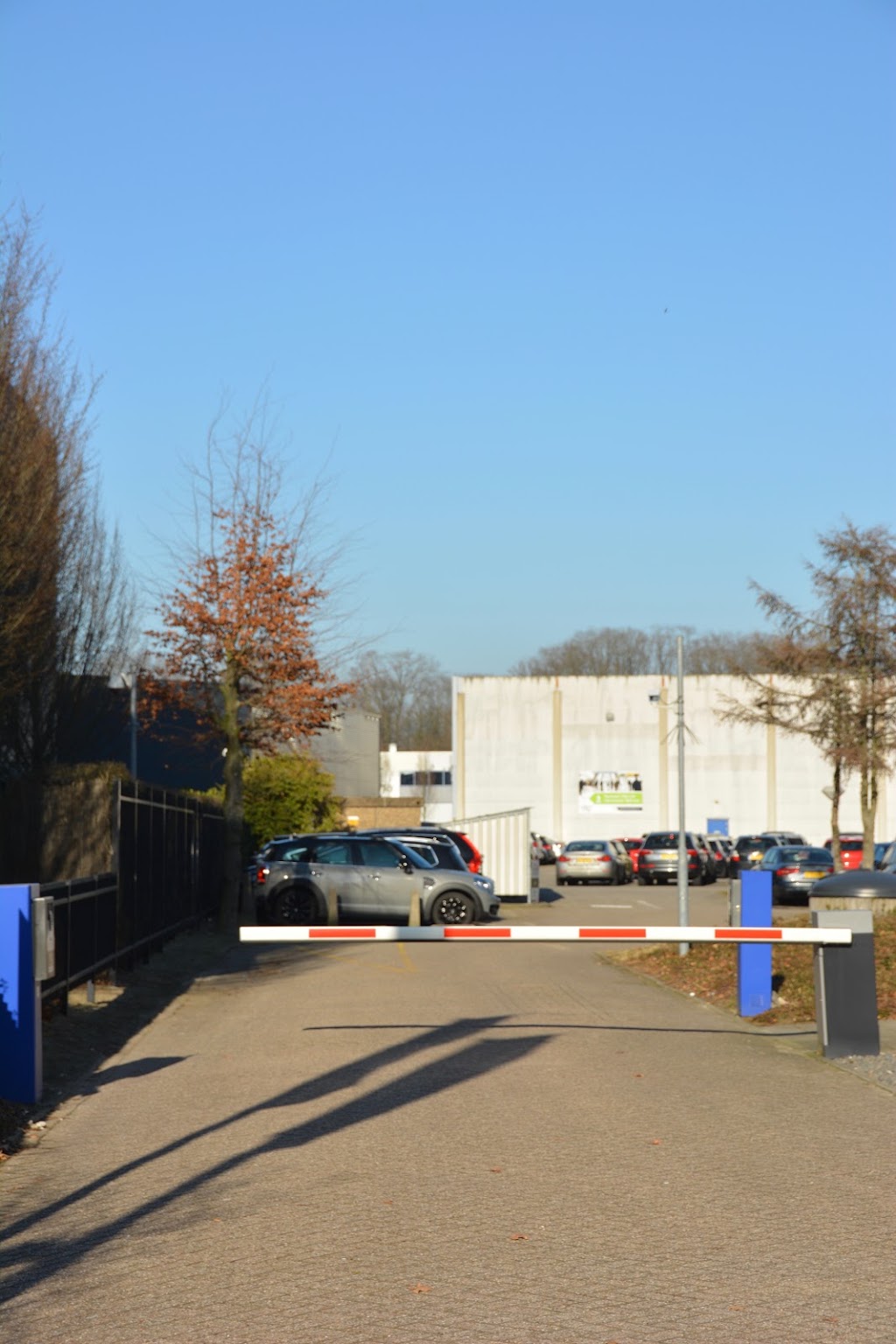 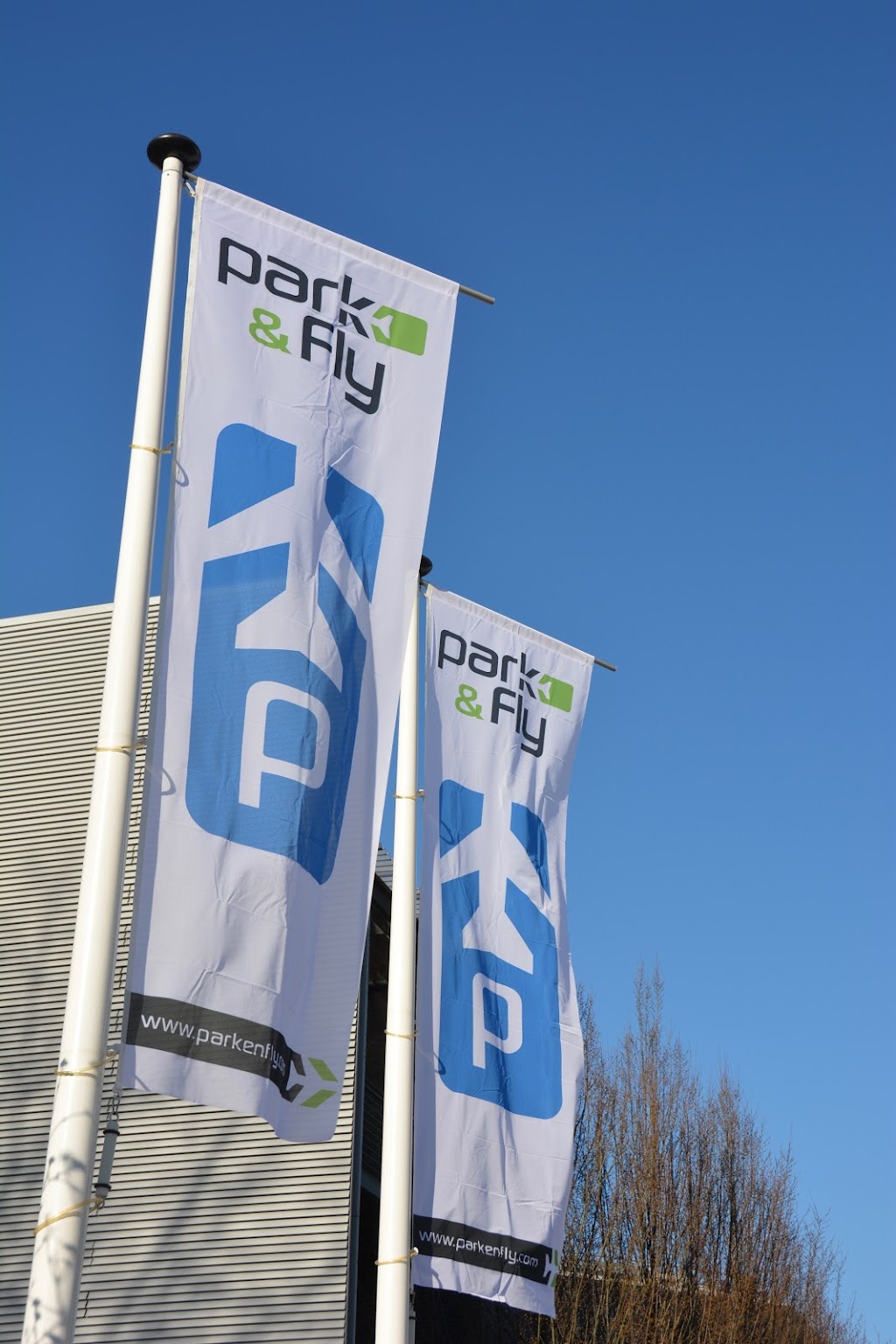 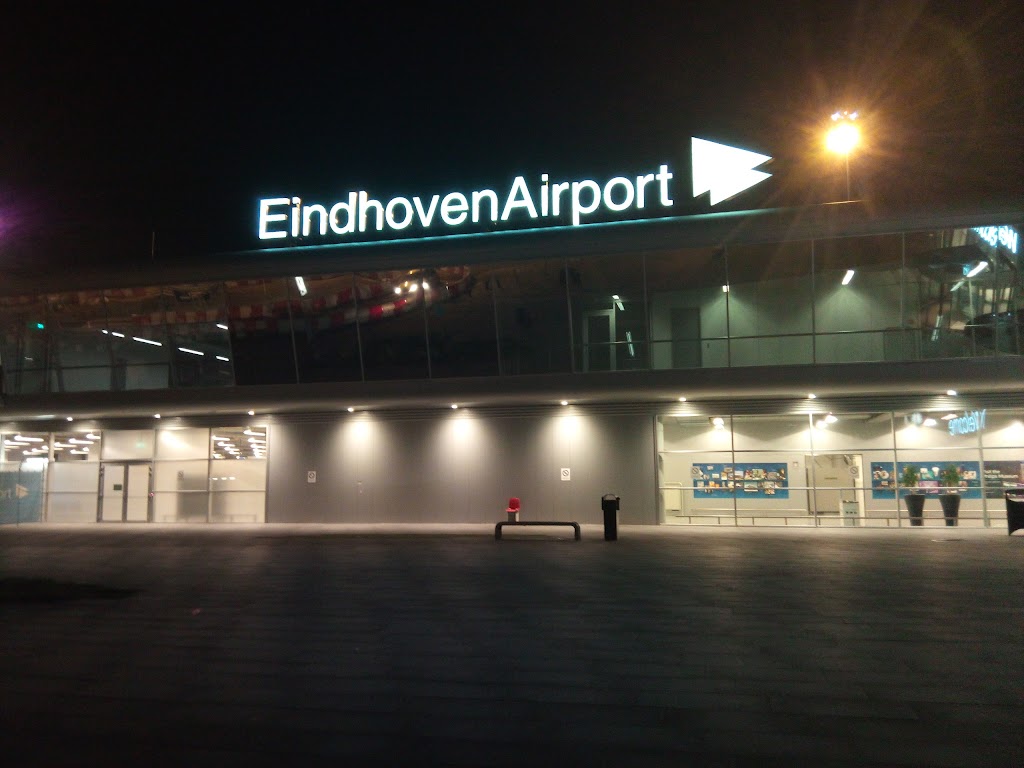 View All
4.1
Good
1 2 3 4 5
(Based on 82 reviews)
Waldemar Orzechowski
1 2 3 4 5
Good parking
Dominik Łysy
1 2 3 4 5
Parking with cameras close to the airport, I recommend ...
Geerty Lanketeke
1 2 3 4 5
Close to the airport, competitive price.
Alfaillice cineking
1 2 3 4 5
A terrible service, after removing the vehicle they have no record of this and intend to bill several more days, scammers
Kimbray McNeal
1 2 3 4 5
This is my first time EVER having to write a poor review. I’ve traveled to 81 countries and have had an EXTREMELY positive experience in each. Over the past 90 days, I’ve left my car at SEVERAL places between Germany and the Netherlands as I traveled to 12 new countries across the Balkan area.

I contacted ParkNFly approximately 72 hours before dropping my car off to inform them that I accidentally put in the wrong time on my reservation. I asked if I needed to cancel and rebook and was told that I didn’t. I left my car at 0830 on Thursday 20 June and arrived at the lot before 0930 on Saturday 22 June to pick it up. The attendant told me that I owed 17.50 Euro for an extra day. I attempted to explain what I did above and also requested to speak with his manager.

The attendant called his manager and ONLY spoke Dutch. He then told me that the manager refused to talk to me and the ONLY way I could get my key was to pay the money. I am an American on foreign soil, so I paid the money. However, I’m deeply disgusted by the the lack of professionalism and treatment I received. Do NOT use this company ESPECIALLY if you are American. EazzyPark is right next door and they are BEYOND professional. Sadly, they were sold out when I attempted to book earlier this week.

I don’t have a problem paying what I owe, but this is fraudulent. I’m deeply disturbed and feel violated, humiliated and taken advantage of. I repeat Do NOT use this company!!!
Paris Giazitzidis
1 2 3 4 5
Everything was OK

P22 Eindhoven Airport Park & Fly is unavailable to book on our website. Search for other parking options available at EIN.

P22 Eindhoven Airport Park & Fly is unavailable to book on our website. Search for other parking options available at EIN.