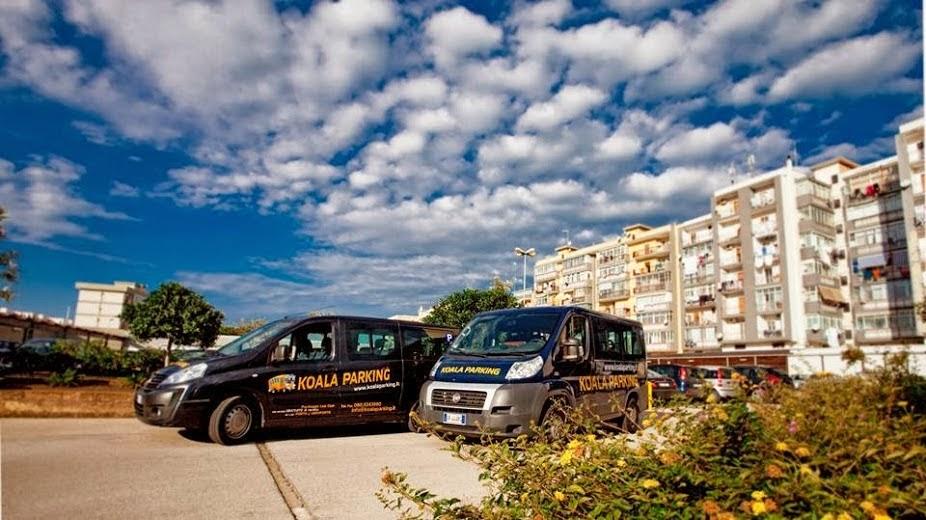 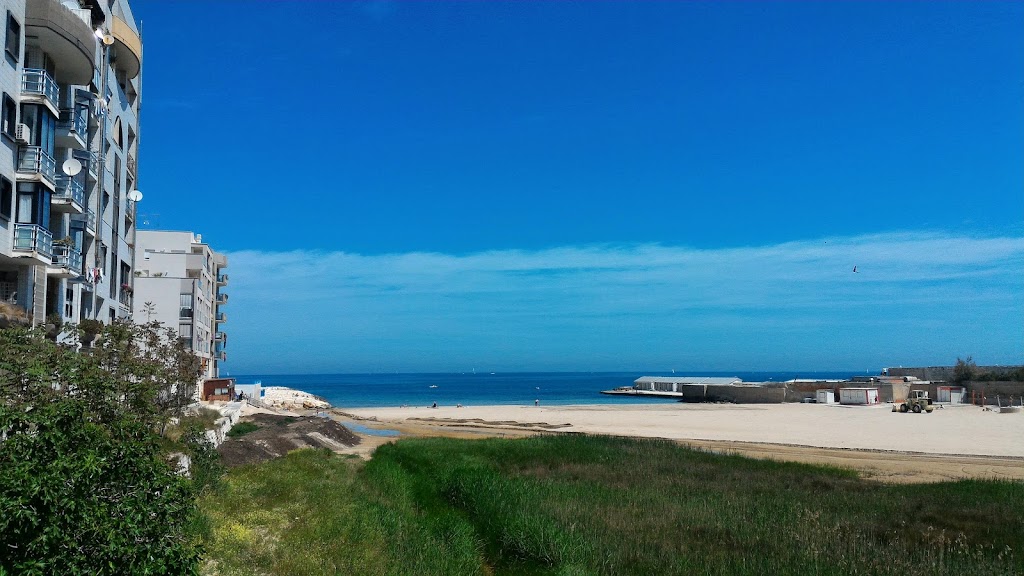 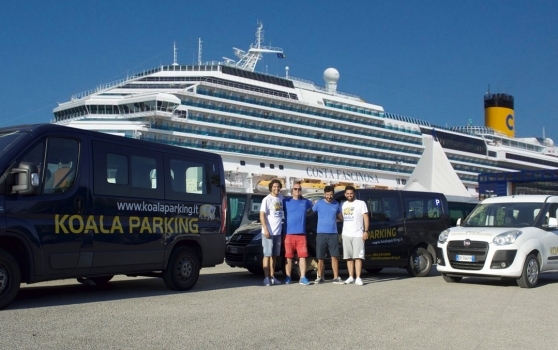 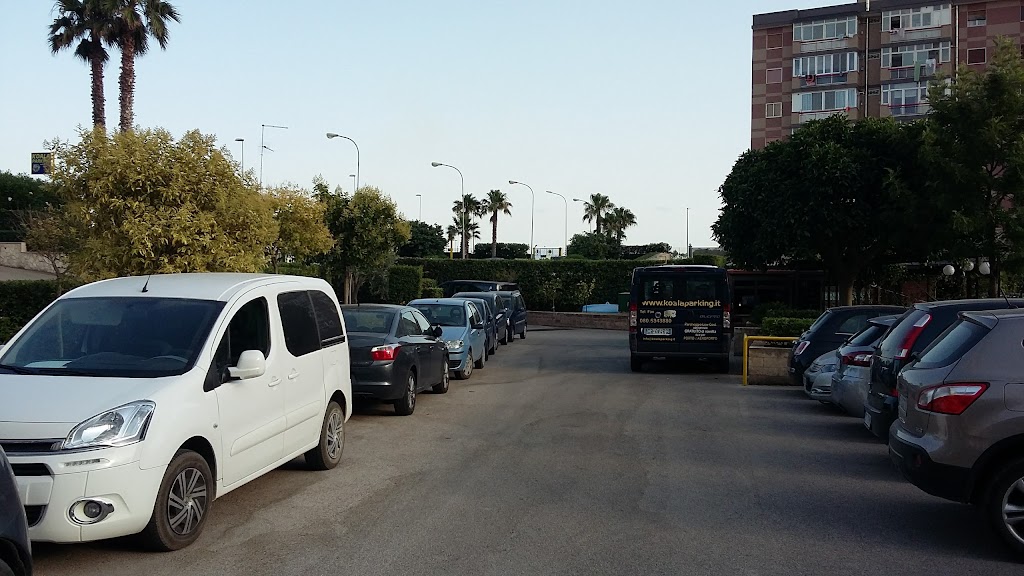 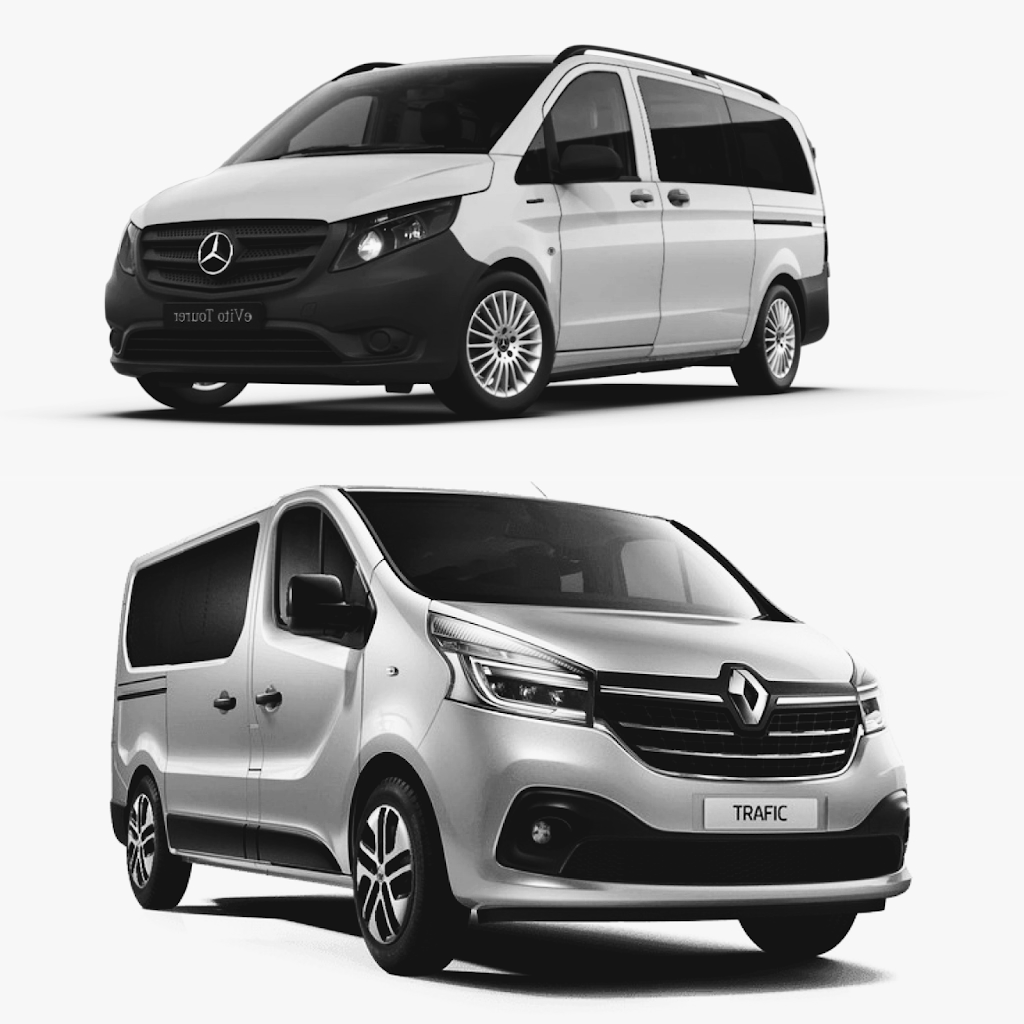 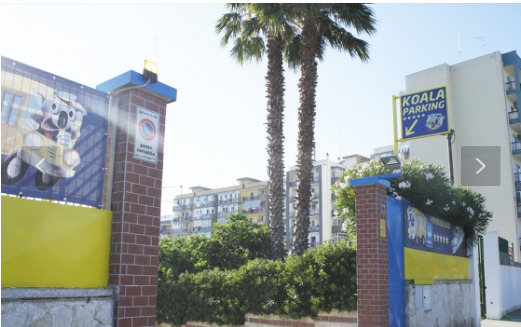 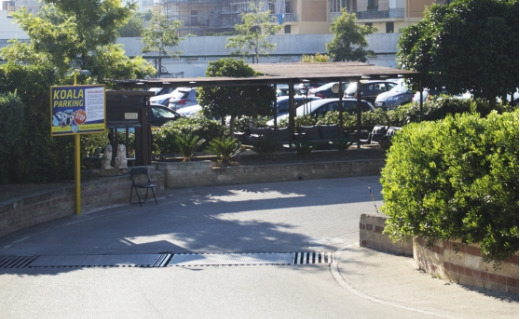 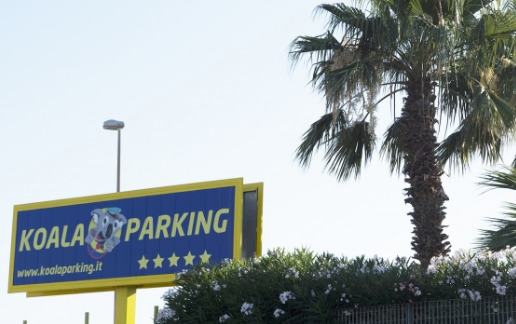 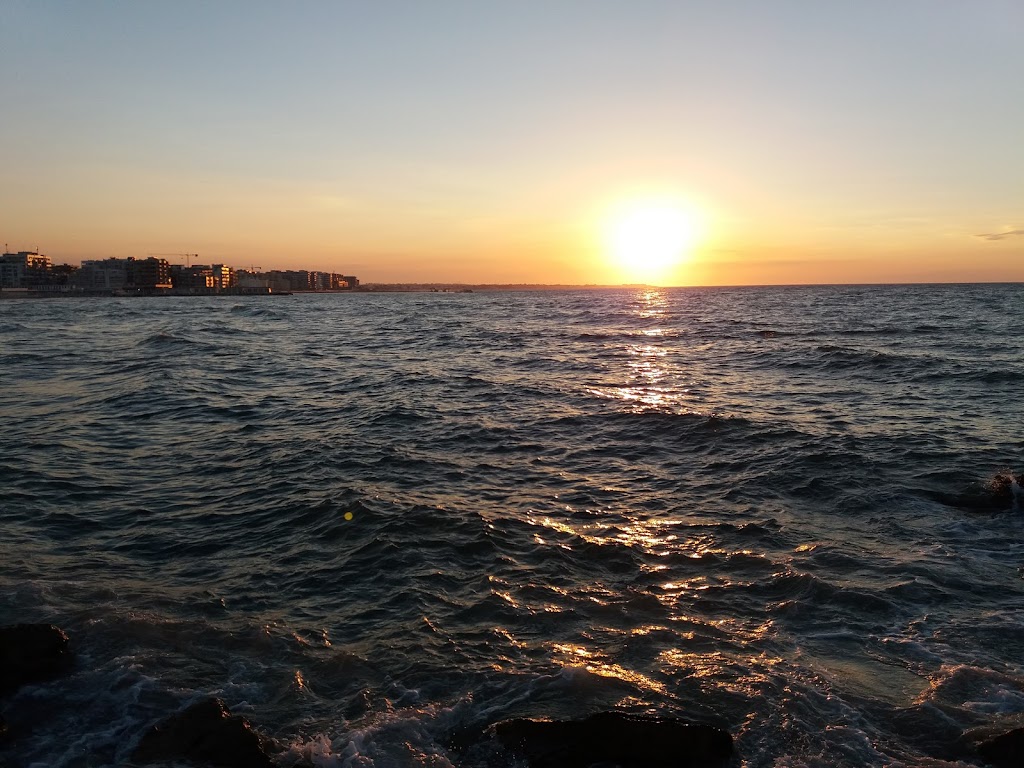 Consigliatissimo!!!
Arianna Torre
1 2 3 4 5
Bad service, little education and little seriousness. We left the car a week, on the way back when we asked for the shuttle service, among other things it was included in the price, they only accompanied the driver of the car to be able to go and get the car as pre-announced (in brackets I also put the haste and the attention of the driver, which in any case could be justified given the influx of so many people).

So far, no objection because it may also be a lawful disposition for them.

The problem arises when the second shuttle arrived that had to pick up other drivers to take them to the parking lot, but no, they made everyone board, including luggage, envelopes, etc.

They filled a shuttle with a cap (instead of us categorically NO) and they also waited for other people (instead they made us hurry and hurry).

I state that waiting for our cars, we were two, girls, each having 2 suitcases + 1 small, therefore 2 real couples.

The moment I pointed out the problem to the driver or "owner", as it presented itself, to the girl quite irritated as I was, she gave unprofessional answers, I was given an arrogant and meaningless answer, "I'm doing a courtesy, it was only two couples".

2 the courtesy in my house or it is done to all customers, or it is not done to anyone. We have all paid for a service and we must all be respected equally.

3 education first of all, without education you can't go anywhere, responding in an irritated way, especially customers make them run away.

I strongly advise against this car park, as already mentioned to the driver, owner, or whoever he is, he has seen us once and will never see us again.
Costantino Btn
1 2 3 4 5
For me they were very nice people and I didn't find any scratches on the car. They are punctual to bring to the airport or to Porto and as well. Open up and drive back to their parking lot. Clean and well arranged parking
Lisa Marold
1 2 3 4 5
Kind, supporting, hospitable. Giuseppe was absolutely helpful when we were in need and made arrangements for us. 10/10 recommend - grazie per tutto!
Cosimo Damiano Antonacci
1 2 3 4 5
By
Silvia Coffidis
1 2 3 4 5
Very efficiently run. Excellent customer service. We left our car for a week here. They promptly brought us to and from the airport. Great service! Excellent price.

Koala Parking is unavailable to book on our website. Search for other parking options available at BRI.

Koala Parking is unavailable to book on our website. Search for other parking options available at BRI.