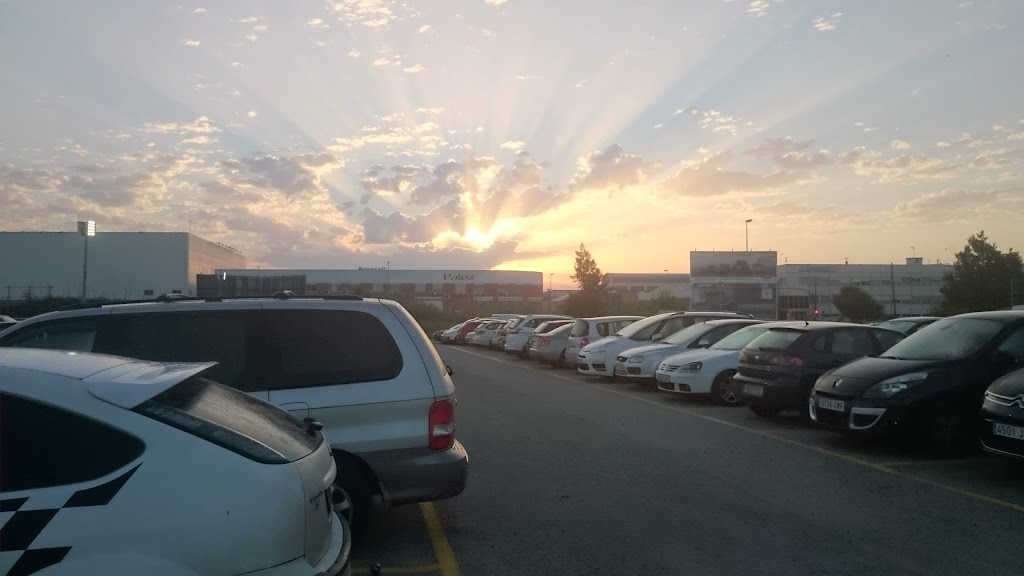 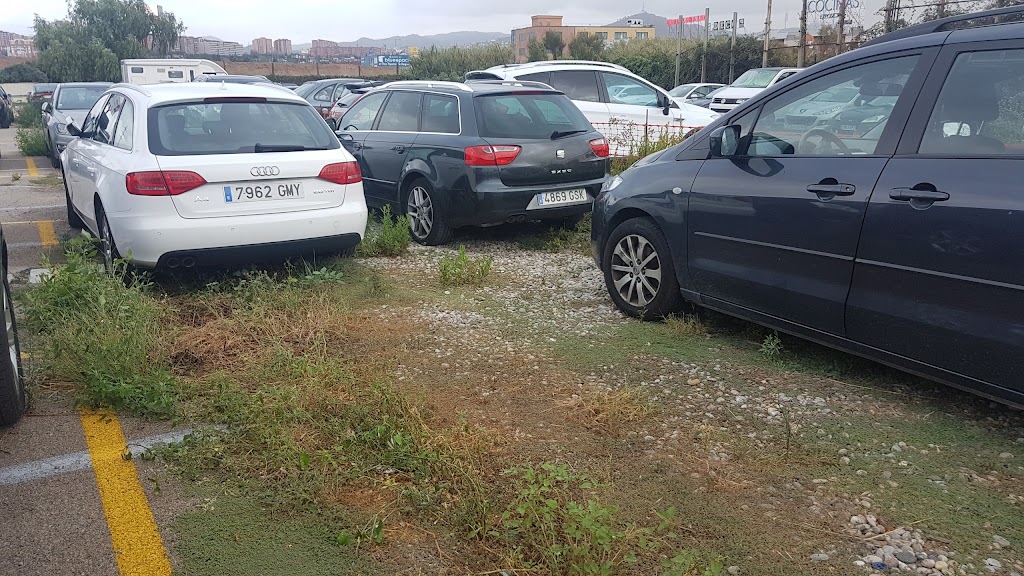 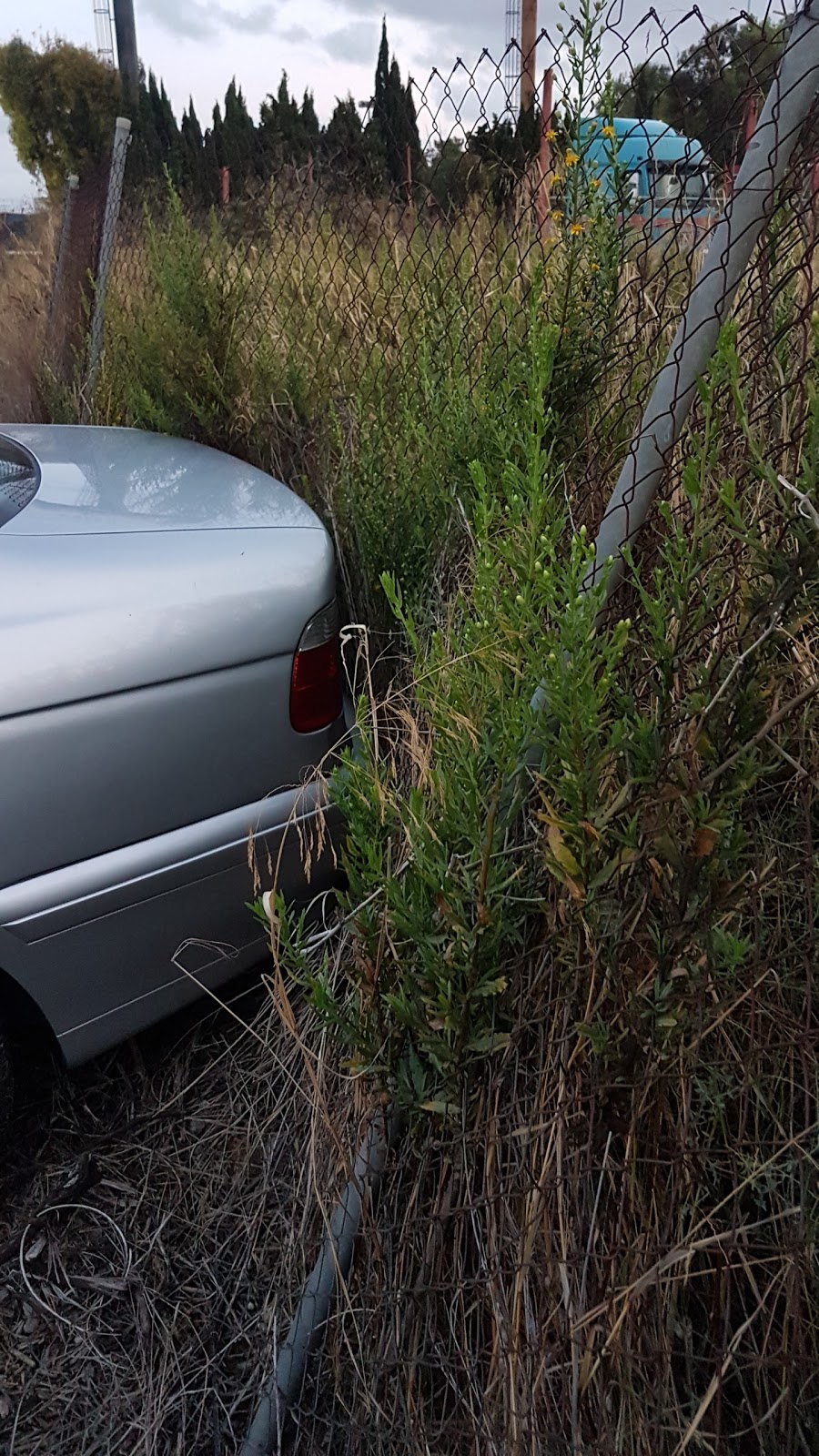 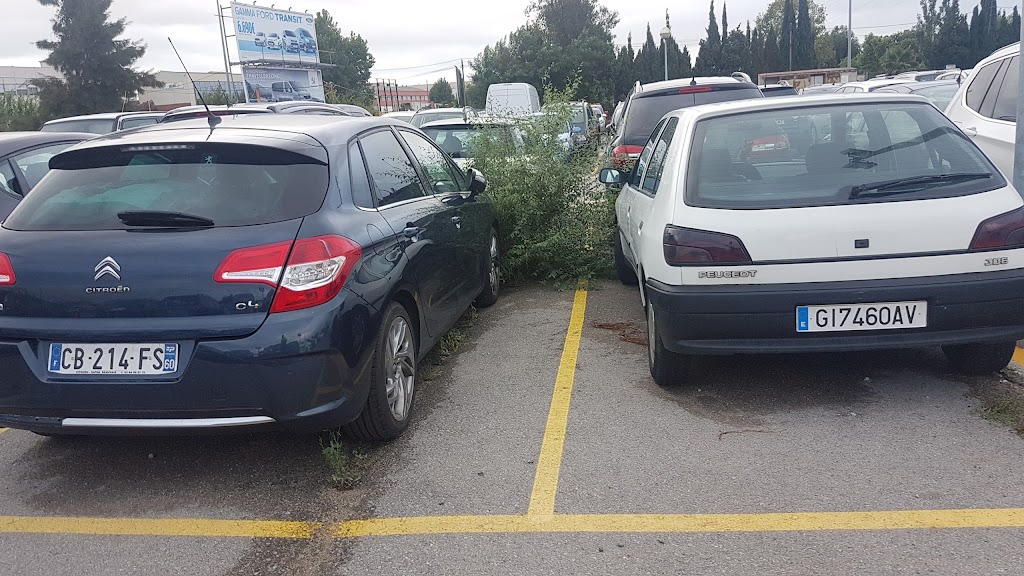 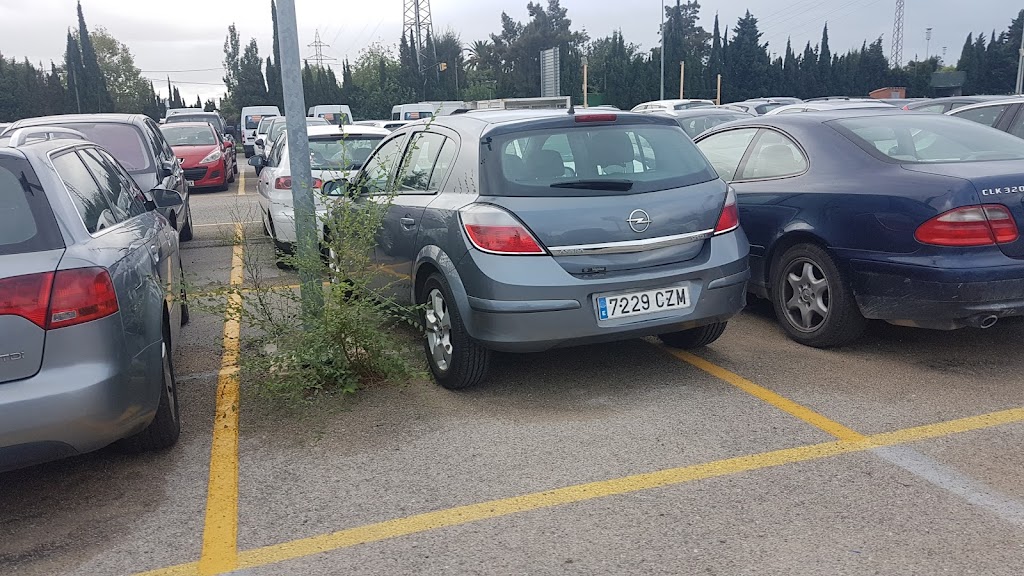 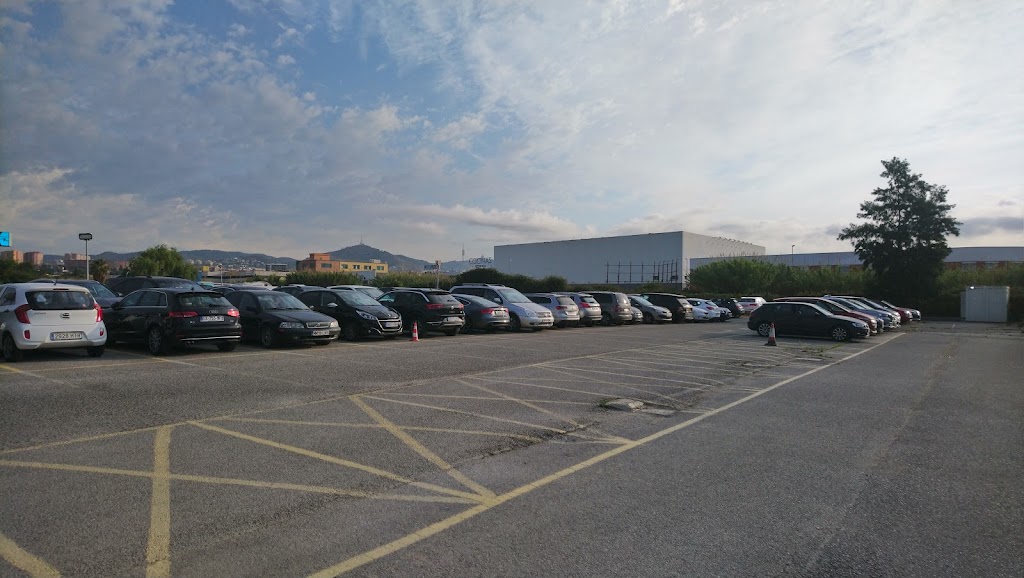 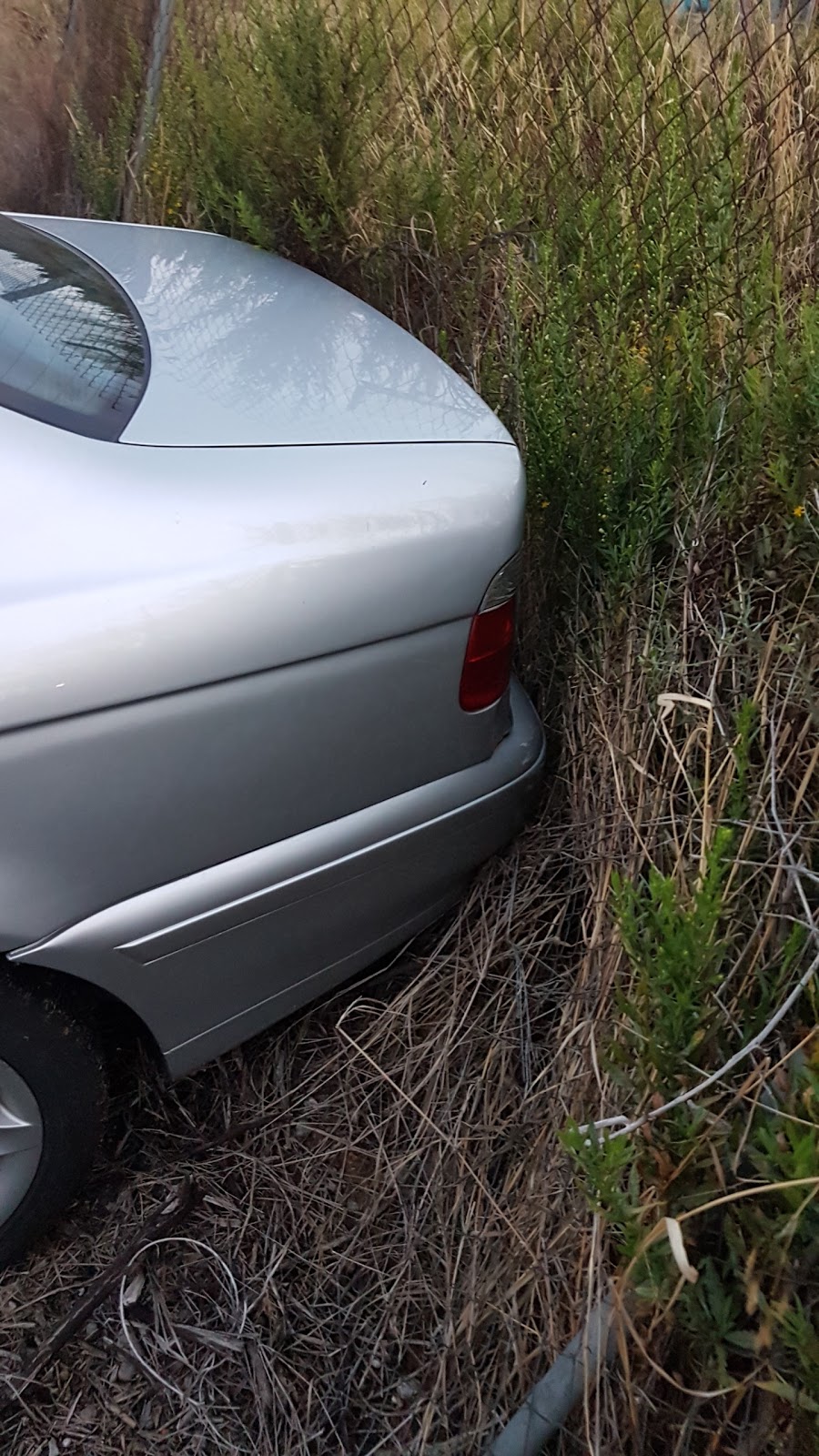 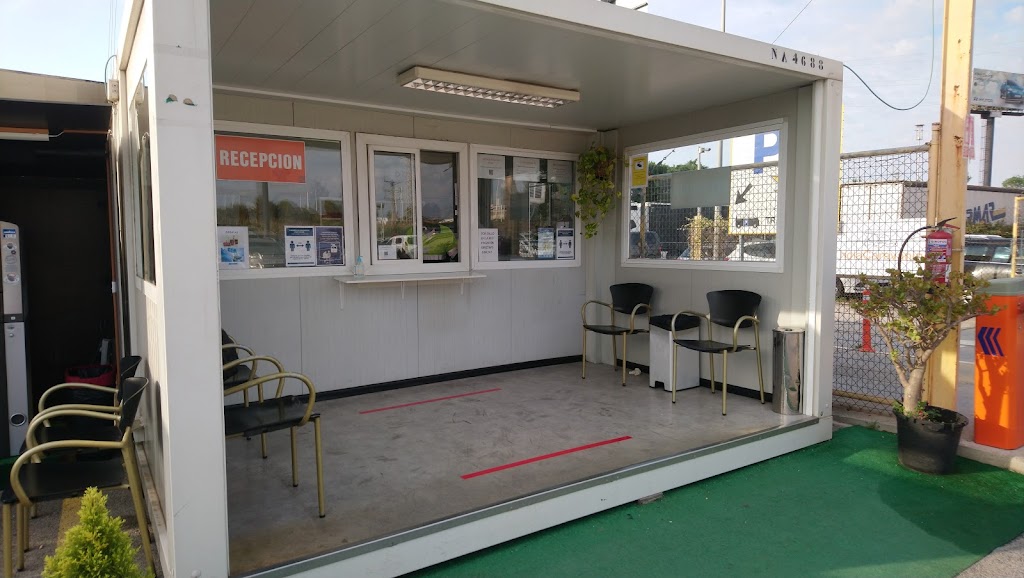 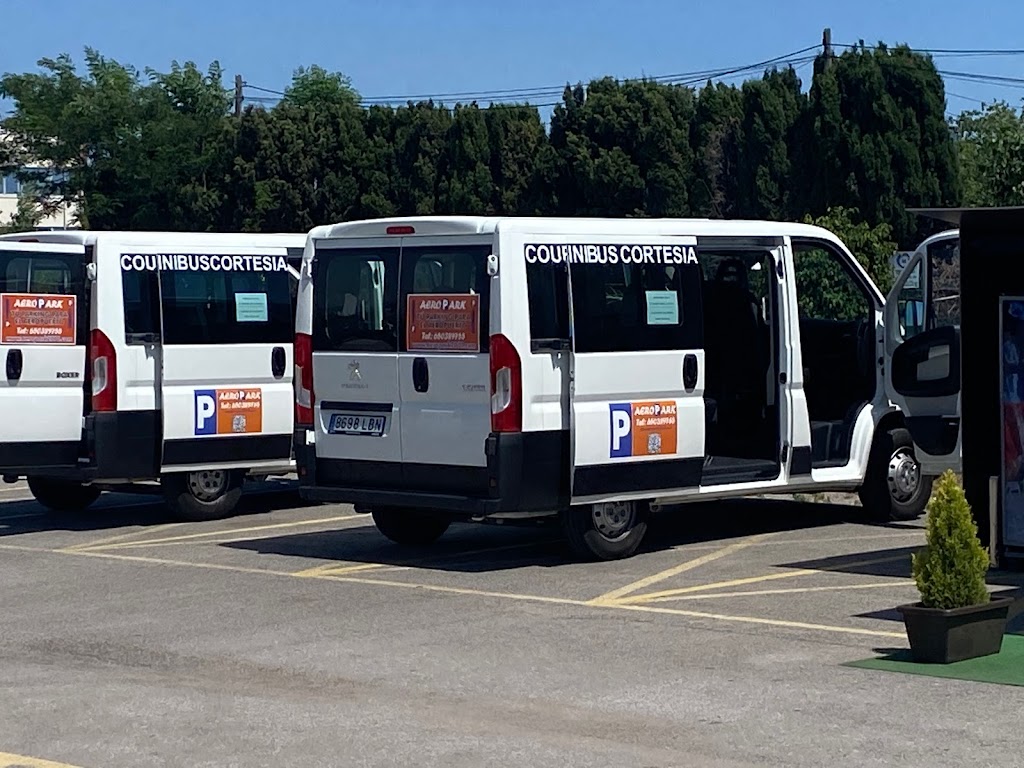 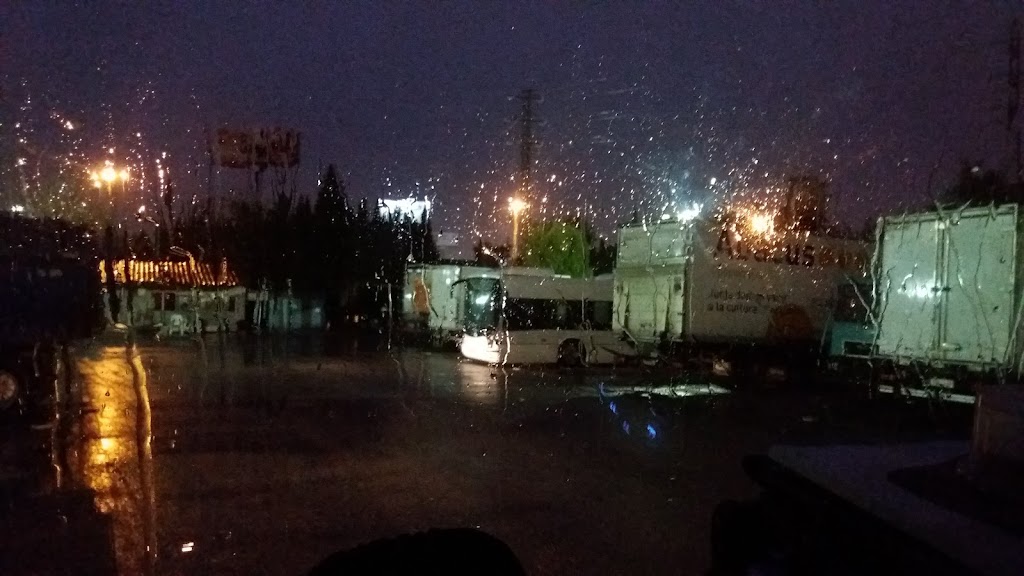 View All
3.5
Good
1 2 3 4 5
(Based on 707 reviews)
Анна Коляда
1 2 3 4 5
Terrible service. We had a reservation where we put the time we were going to bring the car. When we came to the parking spot there was a lot of other people leaving their cars. But the car from the Aeropark which was taking people from the parking to the airport was just one and it took it around 15 minutes to take people, get them to the airport and come back for other passengers. So we had to wait A LOT before it was our turn to get in that car and to be taken to the airport. Despite the fact that we told the workers that we were very late and we could miss the flight, they told us they can do nothing and that we should just wait. As a result me missed our flight. If I could leave 0 stars, I would.
Isabella Dicaprio (Isabella)
1 2 3 4 5
It's convenient if you have the time and patience. Not the best parking place but it's not bad forthe money. The driver took us and pick us up on time for our flight. I called them as soon as I landed and I was picked up deligently and I I did not have to wait. It's about 10 minutes from the airport so be there early.
kiran gilardi
1 2 3 4 5
Well organized (we got a shuttle straight away when we arrived, we waited a bit longer at the return), easy to find and very cheap!!!!
Samantha Groves
1 2 3 4 5
I’ve arrived late in the evening (22:00) and it took parking 2 phone calls and 45 minutes to pick me up from the spot.

When I arrived to parking, I found out the front glass had a huge crack (app. 80cm). I showed it to the employees, they photographed it, called someone and gave me an email to message for refund.

The parking was not responding for almost 2 weeks, and then just sent me message IN SPANISH, that if I don’t like something, I can go to Spanish police.

NOT RECOMMENDED PARKING. You will spend much more repairing you car, 40€ economy doesn’t worth it.
Eelco v/d Sluijs
1 2 3 4 5
a parking easy to go and no problems so far. just reserve before you fly.
Michael -2007
1 2 3 4 5
Great price. Downside was the driver who took us to the airport. Drove FAR too fast, we were actually worried! Lady driver on the return journey was good though

Aeropark is unavailable to book on our website. Search for other parking options available at BCN.

Aeropark is unavailable to book on our website. Search for other parking options available at BCN.