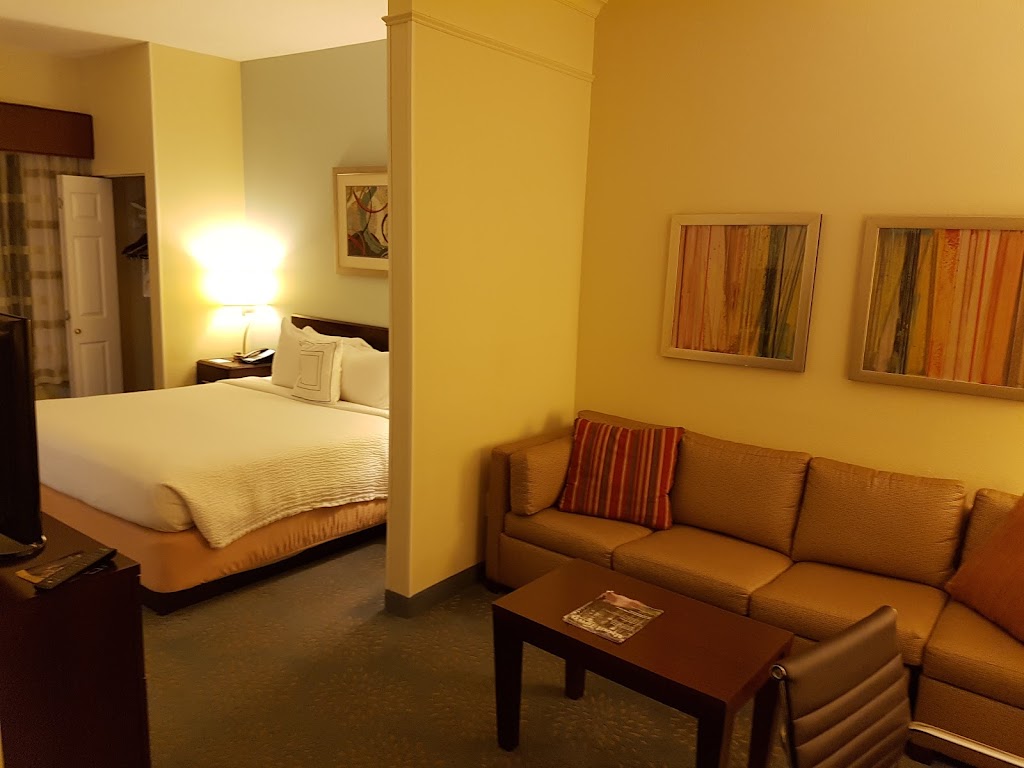 Housekeeping never came. We had days of trash and dirty towels. Had to put it in the hallway in order to get any help. Despite calling the front desk to request services nothing changed.

Pool is VERY small. They should not be considered for sport tournaments. We were forced to stay here due to hotel contracts with the tournament we attended. In the future if a hotel is not suited for children then they should not contract with sports tournaments.

No meeting room space for team dinners or gatherings

Poor planing in terms of room assignments.
Matthew Johnson
1 2 3 4 5
The associates here were very friendly. The rooms were clean. The TV had the ability to sign in to my own Netflix account as well as a few other services and local/cable channels. Although I didn't use the pool, I did step in the area and found a nice clean pool. The morning breakfast was wonderful. You could pick from a few different cereals, oatmeals and yogurts. There were fruit and pastry/bread choices. As well as make your own waffles, which my kids just loved to make their own. There was also a shuttle available to take you to many locations. I enjoyed my stay here. My only regret is not being able to stay longer, but maybe next time I'm in the area. Would definitely recommend.
Julia L
1 2 3 4 5
AVOID AT ALL COSTS

Poorly built - they have a 3 strike noise policy posted in the halls. Rust on the bathroom vents, dents in multiple walls in the rooms- no extra sheets for pull out bed- breakfast food was practically inedible. WORST of all, my purse was STOLEN by another guest from the main lobby and management was only willing to help after the police came. The Marriott knew who stole it and refused to help me get it back. As far as Customer service, compassion, helpfulness, or ANY measure of understanding, there was NONE!
Jeffrey Cowan
1 2 3 4 5
Stayed overnight on way to Boston Logan with my wife and daughter. Picked this hotel so we could get a king size bed and pull out couch sofa. We were initially given keys that didn't work for our assigned room. Front desk was helpful and got it straightened out, but the new room assigned was handicap accessible. This changed the room layout and forced the pullout couch up to the bed so there was no way to walk through the room. After checking with front desk again, was informed there were no other king rooms available. Beyond this, the room was dated and the shower head was low and offered little water pressure. As a Marriott gold member, I frequent a lot of Marriott properties and this one does not meet the typically high standards.
Julie H
1 2 3 4 5
Clean and new rooms, great prices, however some small issues that could be altered to improve our stay. For example, there was a pungent bacon/cleaner smell from breakfast that remained in the rug and through the corridor to our rooms. I usually enjoy the smell of bacon but this smell was mixed with cleaning supplies and old food and smelled awful. It didn’t only last during breakfast but greeted us when we returned to our rooms late at night. The second issue is the timing of the breakfast. Understandably, it closed at 9am on weekdays, but we stayed during a summer holiday week (the Fourth of July). We woke up at 8:58am and had to scramble out of our rooms to grab the last remaining food. Also, the previous day, despite showing up at 8am they ran out of eggs and the eggs were not being replenished. One last issue is that the front desk does not greet you when you enter and exit. Overall, our stay was nice, despite the small fixable issues, and the short drive to Hampton Beach was a big benefit.

Springhill Suites by Marriott Manchester Airport is unavailable to book on our website. Search for other park and sleep options available at MHT.

Springhill Suites by Marriott Manchester Airport is unavailable to book on our website. Search for other park and sleep options available at MHT.