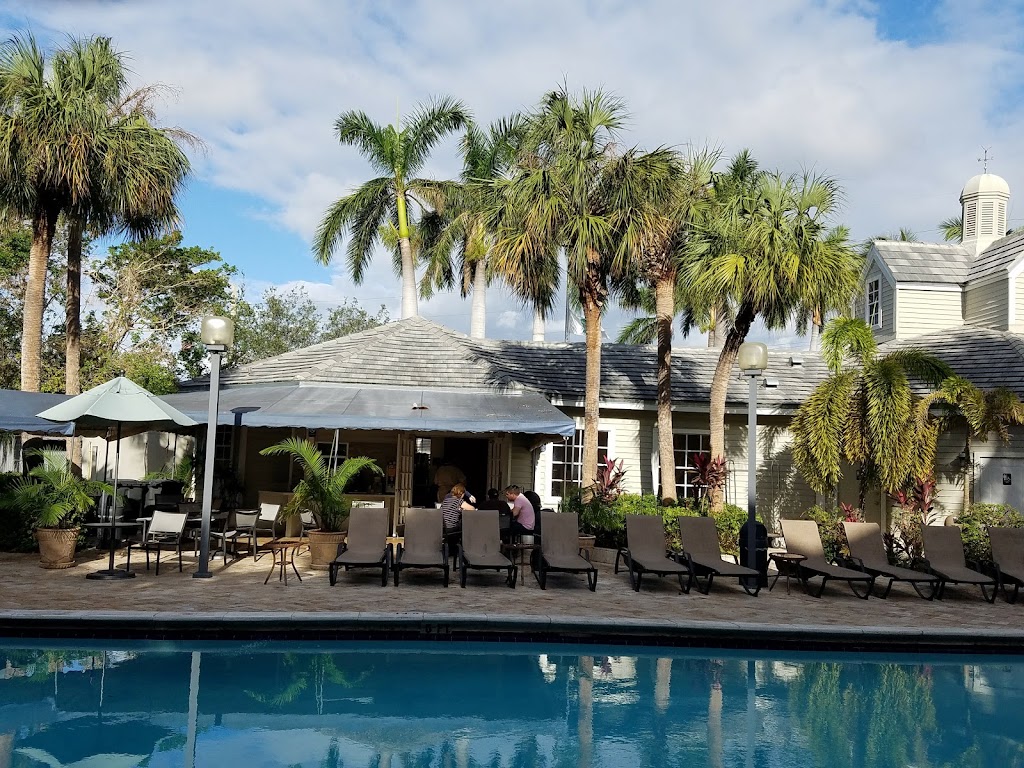 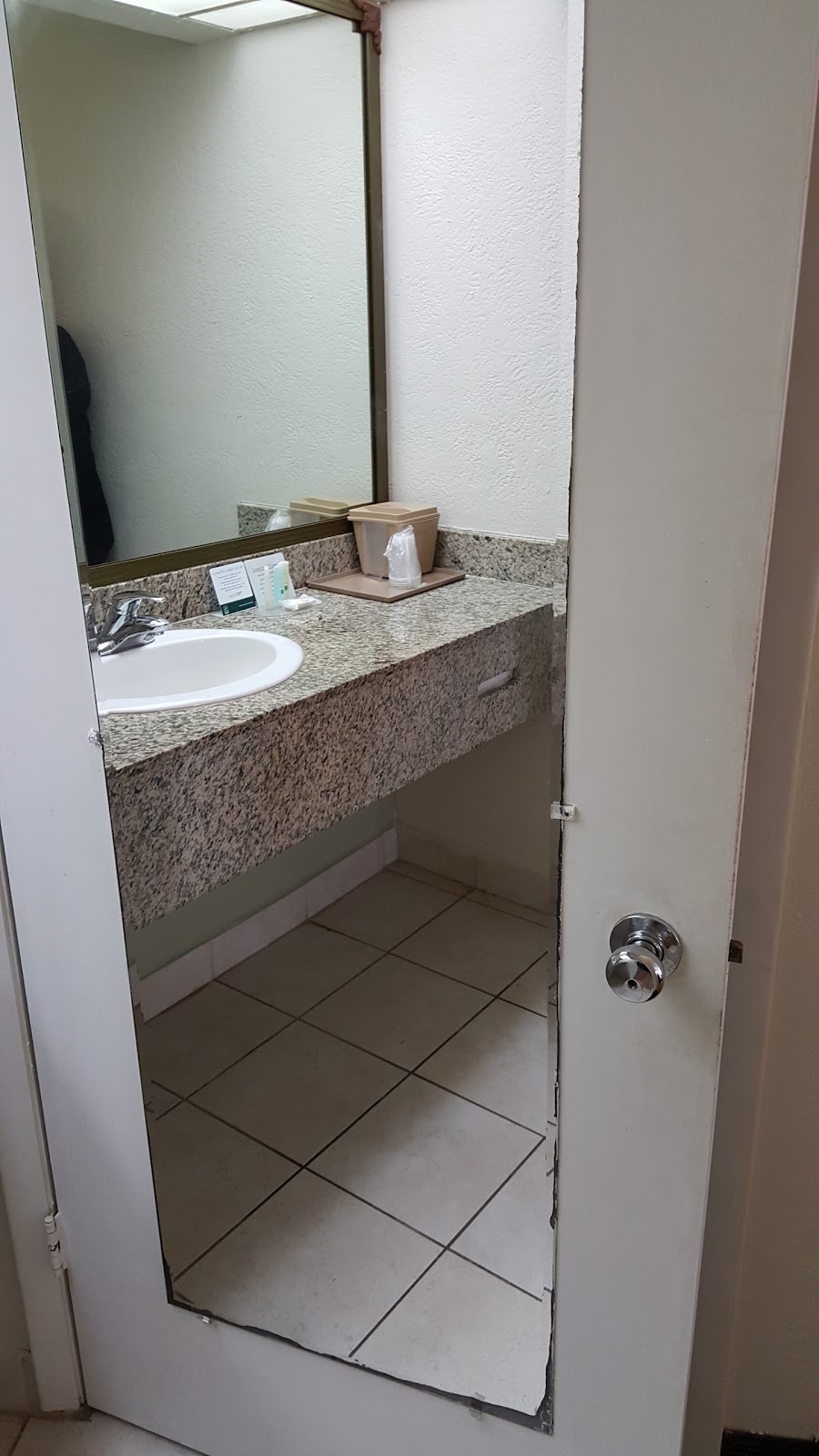 Do you have any early morning flight and looking for an airport hotel with free parking? Check out these Miami Park Sleep Fly Hotel packages.

View All
3.4
Average
1 2 3 4 5
(Based on 1350 reviews)
Monique Fenn
1 2 3 4 5
Take the word quality with a grain of salt. Hotel is very old, with weathered furniture and just very in need of a reno. We had to bash our door down just to get in the room as it was stuck closed. They also gave us 2 single beds when we booked a queen room. However the rooms were clean, and the service fine. Airport shuttle was convenient and timely.
alethea avery
1 2 3 4 5
Jaz checked us in. Even though there were 30 plus people in the lobby, she was calm and handled everyone quickly. The check out process was smooth however the shuttle to the cruise port was extremely painful. The front desk told us to check in with a short man in a white polo shirt named Matt, who never appeared. You need to figure out a better system.
Brooke Andrews
1 2 3 4 5
First off the hotel is set up like a motel and is very deceiving from the photos. Honestly don't waste your time and money at this hotel. Our first room had hair in the shower and sink. We went back to the front office, the front desk person was very rude, however they sent us to another room. Room was clean but dirty pillow case on floor, beds appeared clean and no issues when checking them or the showers. Parking lot is sketchy, sketchy people walking around. Will definitely not be back. Needs an entire renovation. Set up like a motel. Doors open to the street. Photos are deceiving.