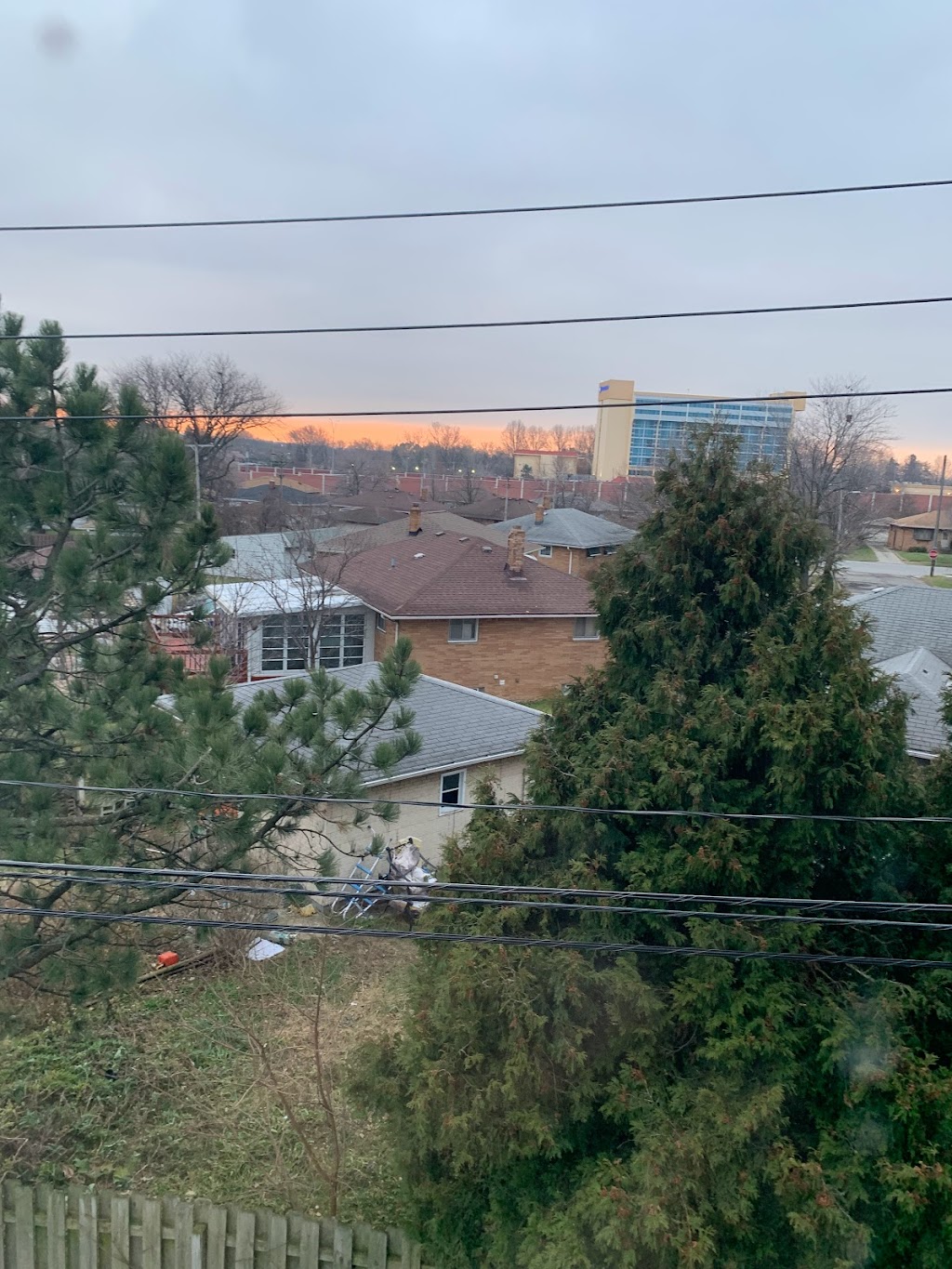 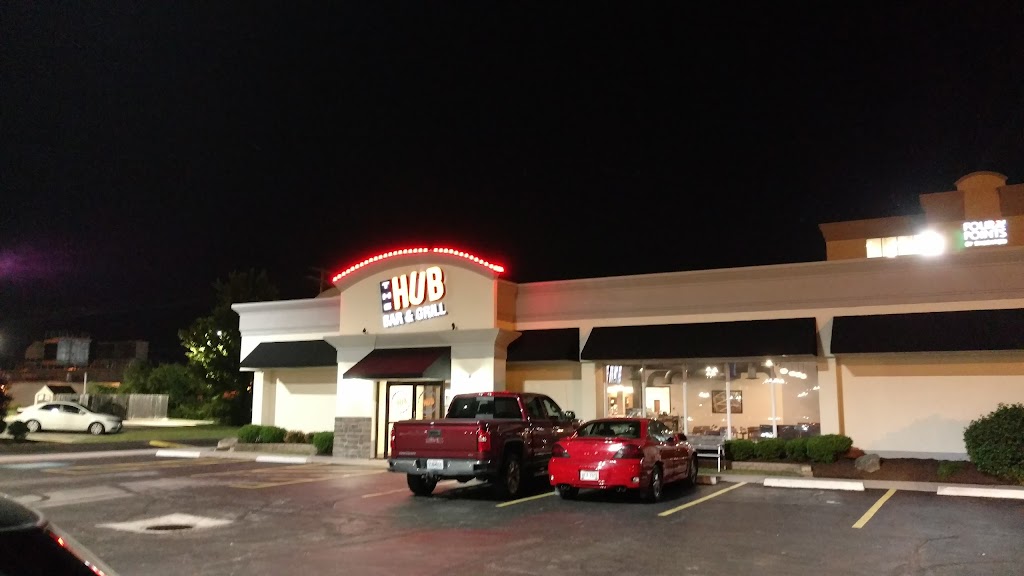 Fenced, Parking Lot (Open), UnsecuredParking is provided for one car per room.

View All
3.6
Good
1 2 3 4 5
(Based on 1063 reviews)
Tory Thompson
1 2 3 4 5
We did a park and fly at this hotel. The shuttle service was great, price was right, the only thing is it took about 45 minutes to get our shuttle after we arrived to their pick up location. 3 phone calls standing in the cold with 2 children and 45 minutes later we were picked up. Otherwise the service was good.
Ashlina Chin
1 2 3 4 5
We were here for the weekend to attend a wedding in Cleveland. We thought the hotel was nice with plenty of parking and amenities. It was a little difficult to get into and find the parking lot, but other than that, it seemed like it was it was in a convenient area.
Molly Pfeiffer
1 2 3 4 5
Stayed here for a weekend conference. Their sixth floor service was very good. Plenty of food served and it was yummy, even if it wasn't all very hot. The staff was overall pretty friendly but the toilets kept going out on the first level and they wouldn't do anything about it for most of the last day. The rooms were very sanitized (smelled ever so lightly of bleach which was reassuring). No real complaints. Be aware that the hub bar and grill prices are VERY high as would be expected from a hotel restaurant.
Jeremy Palmer
1 2 3 4 5
First understand that you are in Cleveland, so don't expect the same standards or quality in other cities.

It is an older building that was renovated cheaply to look nice. Clean hallways and room. The roll up blinds don't cover the entire window, the bathroom door doesn't open all the way because it hits the toilet.

The walk to the elevators (which desperately need updated) is one of the longest I've ever experienced in any hotel.

Overall not bad, just not as good as of Four Points that I've stayed at.