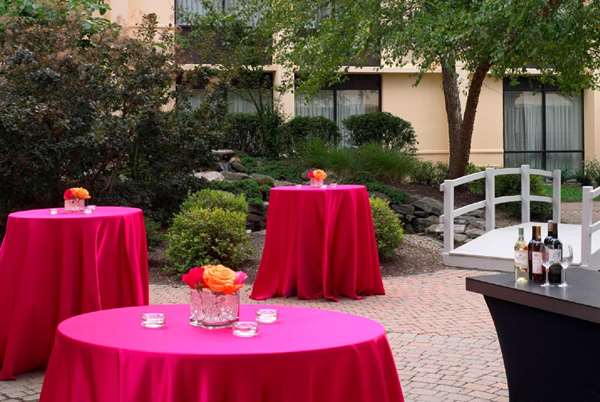 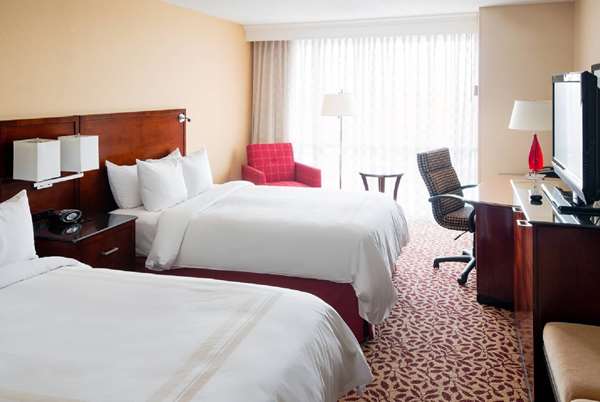 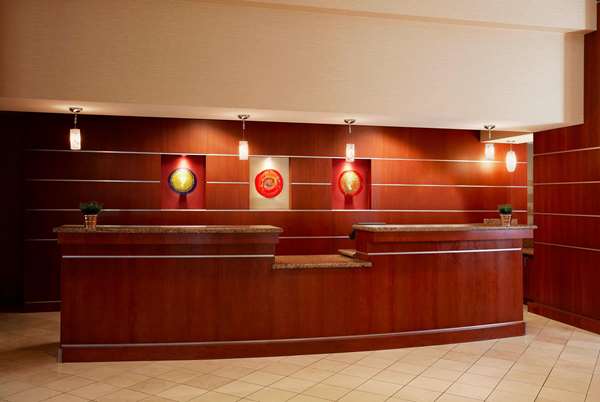 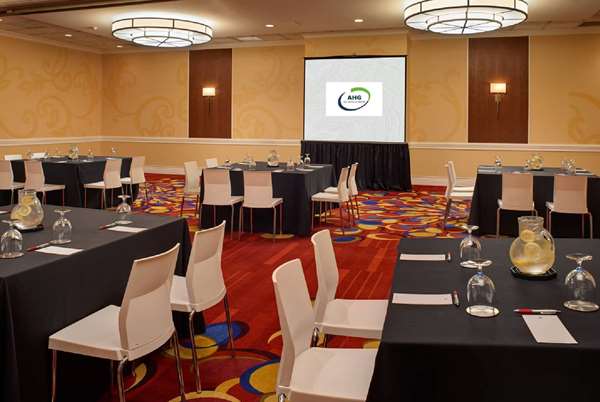 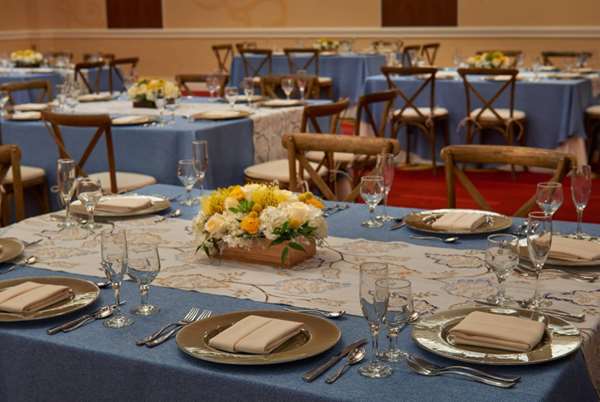 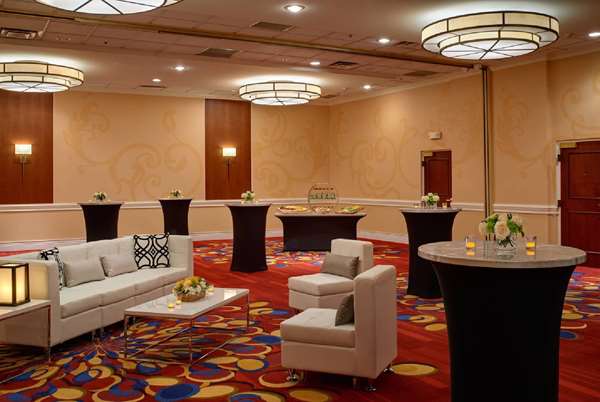 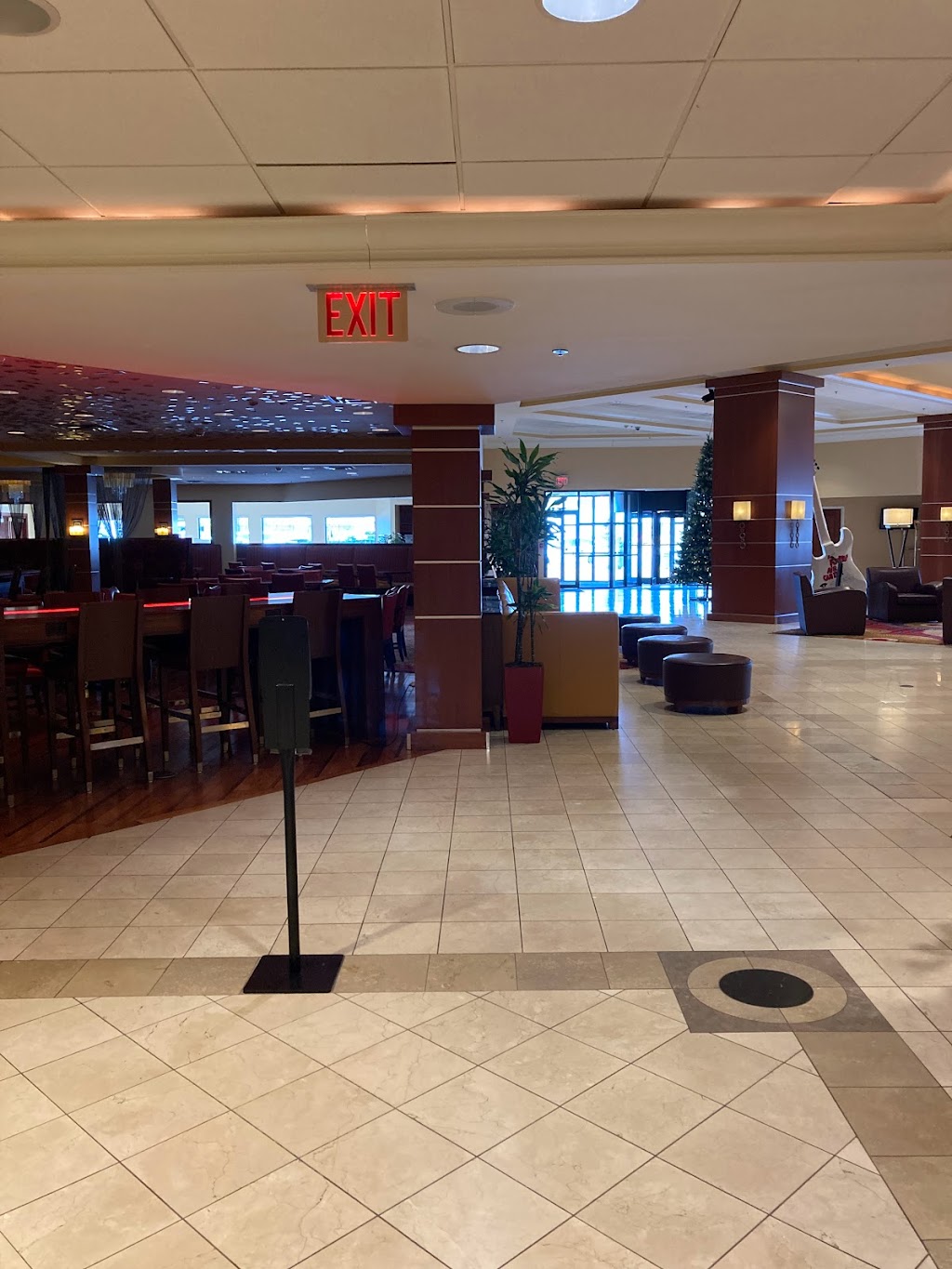 Looking for parking at the Ramada by Wyndham Cleveland Airport West? parkingaccess.com offers a great rate at this Wyndham Hotel near Cleveland airports, offering free shuttle service. Get a price quote by searching above.

View All
3.4
Average
1 2 3 4 5
(Based on 278 reviews)
Darcie
1 2 3 4 5
Although the exterior is a little shabby and the parking lot gives off unkempt vibes, the actual room was GREAT. The bed was comfortable, linens and towels were clean, the room was well-kept and had ample space. There were a lot of things that were broken in the hallway on my floor (the ice machine, the 2nd elevator), as well as the card reader at door C, but the room was definitely worth it.

The staff that I encountered was very nice and helpful. Alex was very sweet and he offered to wait for me and let me in door C, which was closer to my room.
Marisa Allyn
1 2 3 4 5
I am blown away by the terrible customer service. The lack of amenities, they don’t offer half the things they claim they do. The staff is rude & dismissive. The hotel is not very clean, the soap dishes were covered in used soap, the fridge was covered in freezer burned ice, the trash cans are tiny, and the continental breakfast is not included like the website implies.

I’d choose a motel over this and probably get more for my money.
Shawna Saultz
1 2 3 4 5
I was at check out counter and they charged me my room price then tried to run my card again for 50 dollars stating it was a hold fee. Even though it wasn’t listed or noted anywhere. So we finally get checked in and to sleep this location tried to charge my card again at 3 am for 128 dollars. So I saw it when I got up when I went to the front desk to ask what was going on no one knew. When they got the manager that could barely speak English kept telling me it would go back to my card and walked away. Then I called wyndam corporate office she said let me see what was going on and put me on hold. Then she called the hotel came back on the phone and said it was a hold fee. If was a hold fee why am I being charged during hours of sleep instead of at check in? Stealing peoples money and this is not the first time this hotel has been called on it. I work hard for my money and for them to think that was acceptable is not ok. I will not book there ever again. Check you bank statements people…..
Janice Pandell
1 2 3 4 5
It was ok.

Clean. Quiet. Beds were very soft. At least ours was.

Had one meal there. It was very good....our server Mike was just an awesome guy..friendly,accommodating and good sense of humor. He actually was the best part of the stay.
Pam Gilliam
1 2 3 4 5
Very nice and roomy. Everybody was very nice and kind. We had a great time here. Pleasant environment. I don't think they need any advertising. It's well kept and good food. 😊
Lori Starner
1 2 3 4 5
The staff so so accommodating.

Shuttle to the airport was nice. Rooms and hotel was very clean. Pool and hot tub area was relaxing.
Amanda Clingerman
1 2 3 4 5
Decent staff. Most were friendly. The rooms were clean and beds were comfortable. Pool and spa room were nice and clean. Overall a great experience. However the pool was FREEZING. When you were to get in it would take your breath away because it was so cold. Even the kids got in the spa because they couldn't handle the cold pool. We mentioned it a few different times before just giving up. They would say "management will get to it when they get to it." Kinda sucked because we went on a mini vacation as part of a Christmas gift for our kiddos. And one thing we wanted was a pool. We still made it as fun as we could!