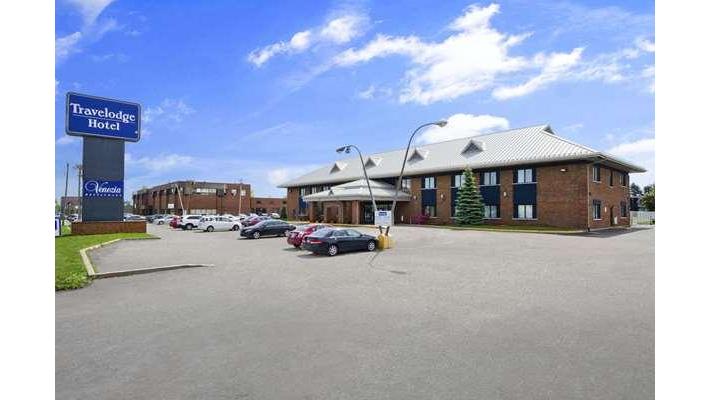 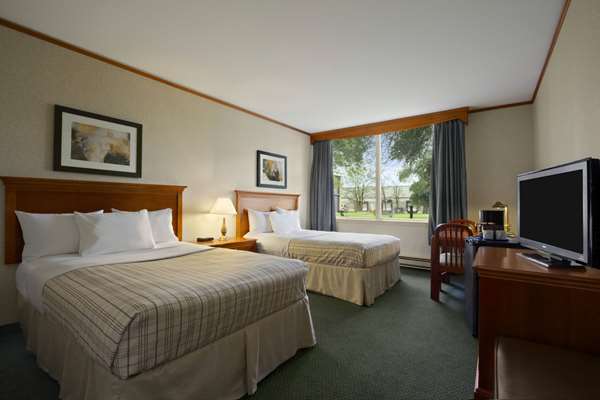 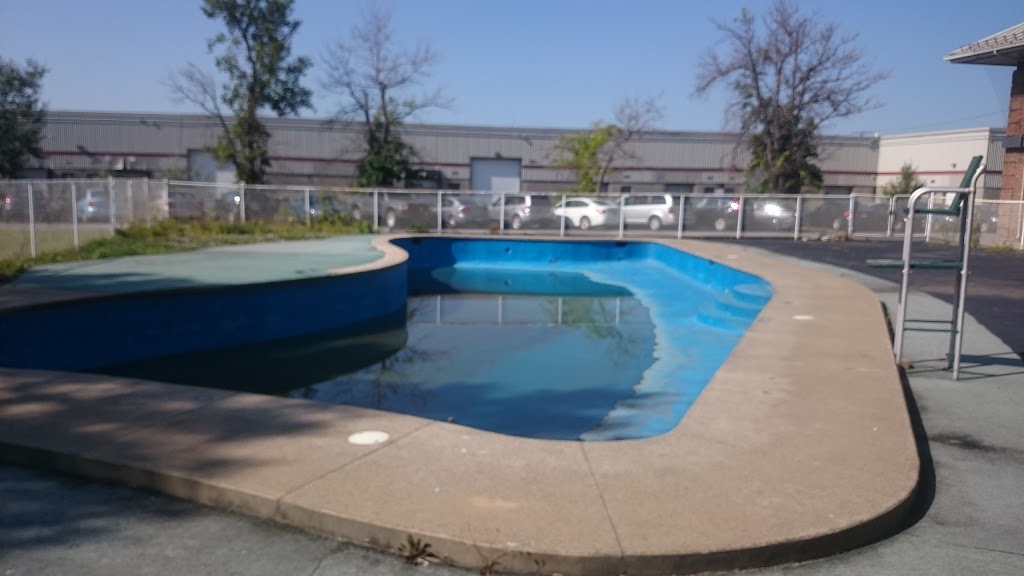 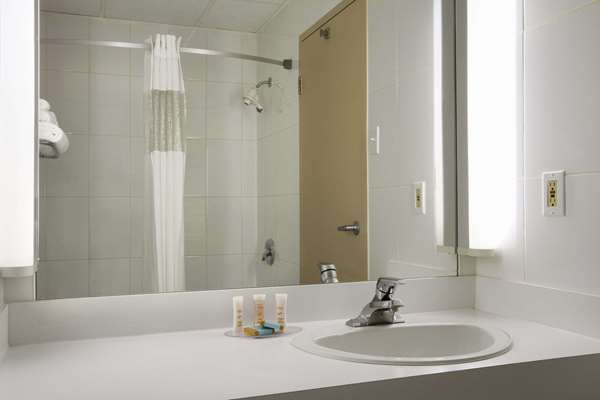 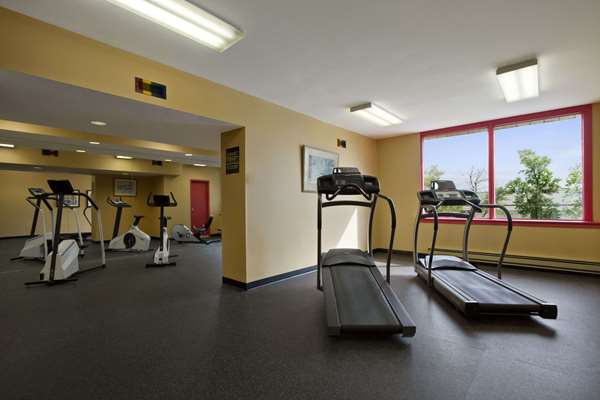 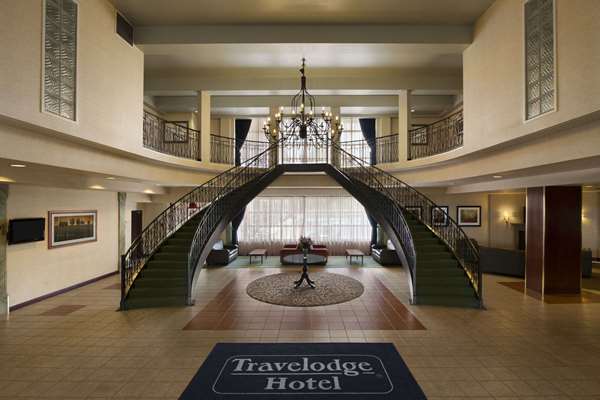 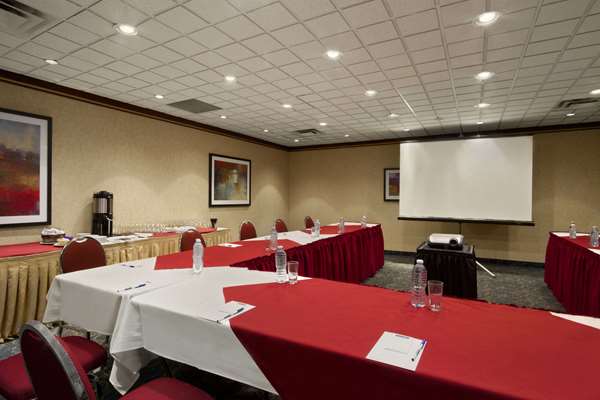 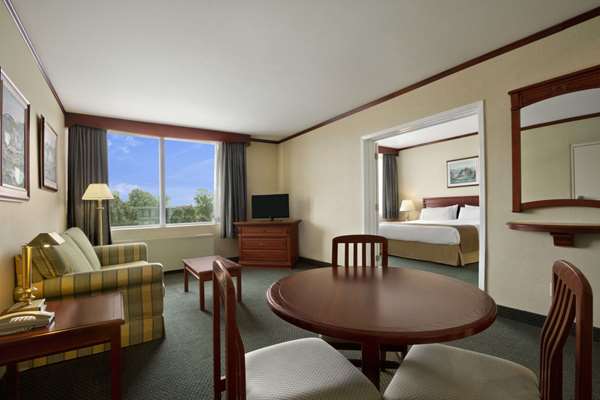 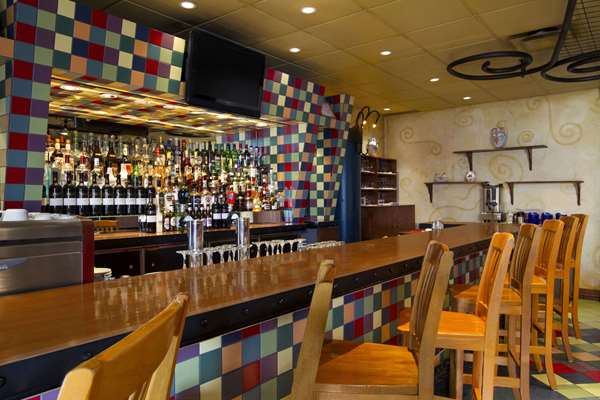 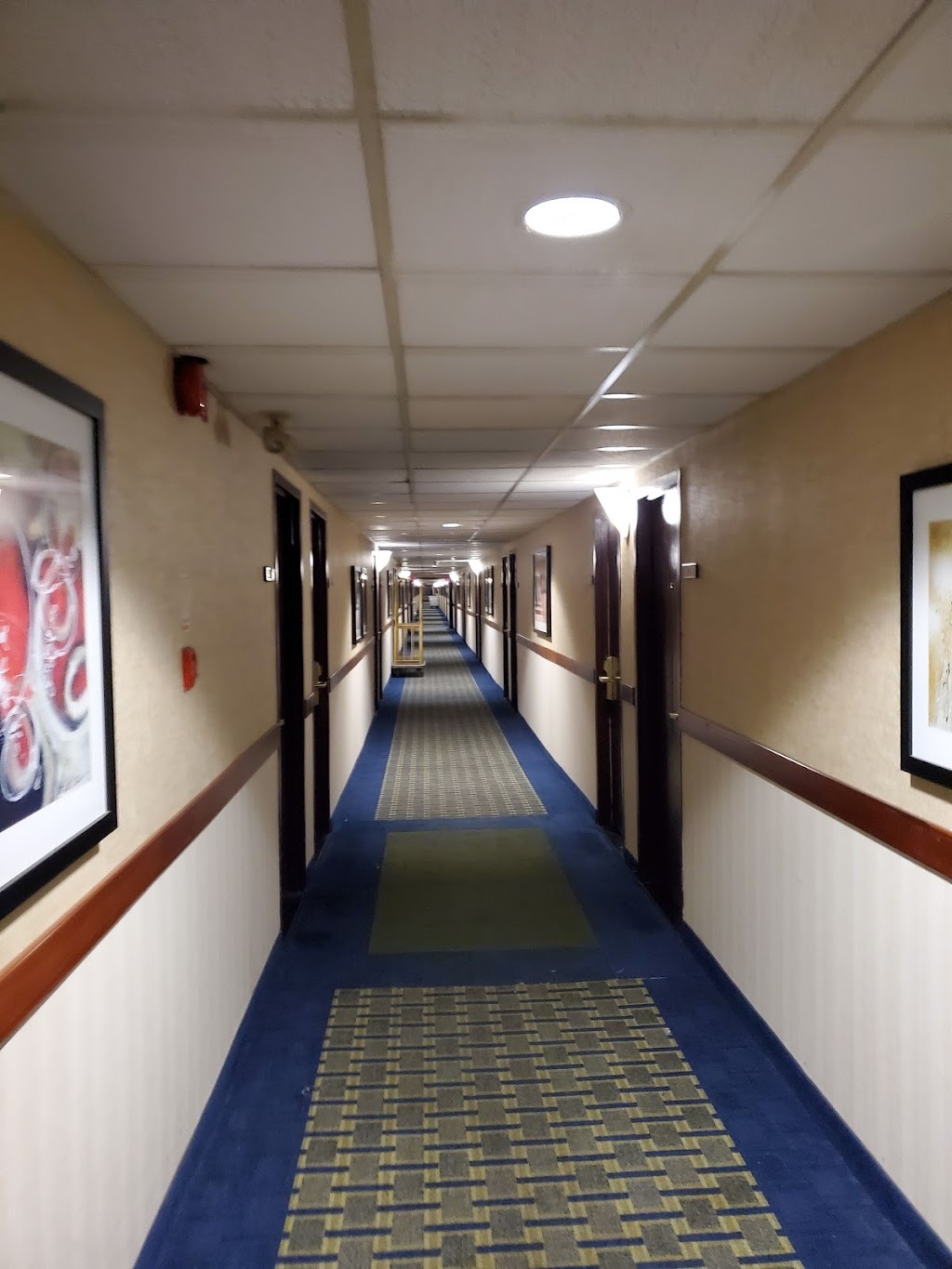 IMPORTANT COVID-19 UPDATES: SHUTTLE SERVICE IS TEMPORARY SUSPENDED. YOU MAY PAY TO PARK HERE BUT WILL HAVE TO PAY FOR YOUR OWN TRANSPORTATION TO/FROM AIRPORT.

Pre and Post COVID-10: This reservation includes free shuttle service to/from airport for 2 persons only. Any extra person (adult or child) will cost $20 + 15% taxes and is payable at the hotel upon registering your vehicle.

View All
2.5
Average
1 2 3 4 5
(Based on 822 reviews)
Gary Burt
1 2 3 4 5
Bugs crawling out of the toilet, no towels and no one at the front desk !!! Wake me up fro. This nightmare!!
Daniel Dufoe
1 2 3 4 5
First room we were given had food rotting in the mini fridge. Second room was okay until my wife used the washroom in the middle of the night and found an ant infestation. Beds were so small we slept in separate beds.

Would have slept better in our car
cassandra chapieski
1 2 3 4 5
The hotel is nice, clean beds are really comfortable. But I am giving it a 3 * because I called to be picked up from the airport shortly after 1 am and had to wait over an hour for the bus to pick us up. Some other hotel buses had been there twice. The only reason we got a room was because we had to get up at 6 am for work. That long wait could have have us a bit of extra sleep.
Dabah Hage
1 2 3 4 5
Room needs upgrading. Old dirty dark green rugs. Patch work everywhere. Staff has don't care attitude. Could hear every conversation. Next door room guest I could hear there entire conversation started at 630 am. Of course they woke me up.Room dusty, I keep sneezing. Not worth the money I paid for a double bed room. Was initially staying for 2 nights, I'm checking out and finding somewhere more comfortable, cleaner, less noisy and where I can get a good night's rest.
Katrina Neilson
1 2 3 4 5
I would not recommend anyone to stay at this location it was brutal. I was told there is a shuttle to the airport all I have to do is book it. I booked it through the front desk agent who told me for 8 am to be outside at 750. I was waiting and decided to just check to make sure it was on its way and the morning agent informed me it was never booked. He informed me the next one would be 830 and I would be late. There is nothing he could do because he was not the one who took the booking and it wasn't his fault offering literally solution other than taking a cab that I was to pay for. I never write reviews but I was treated so unfairly and so bad that I took the time a week later to write this review. That man was a terrible excuse for anyone working in customer service and should not be able to work with the public. Next time I would rather sleep at the airport.