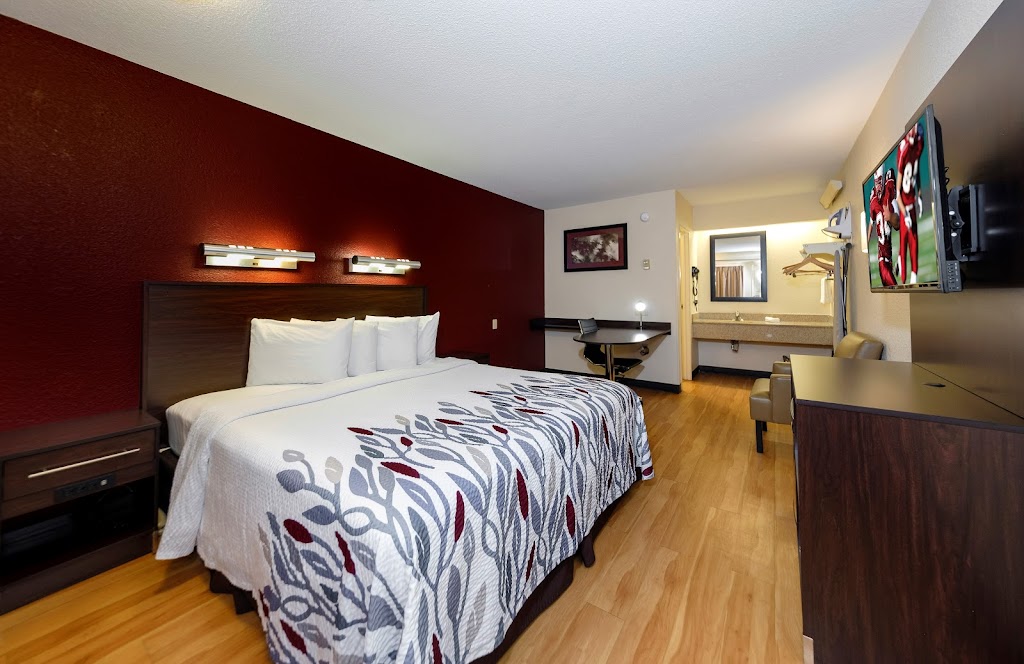 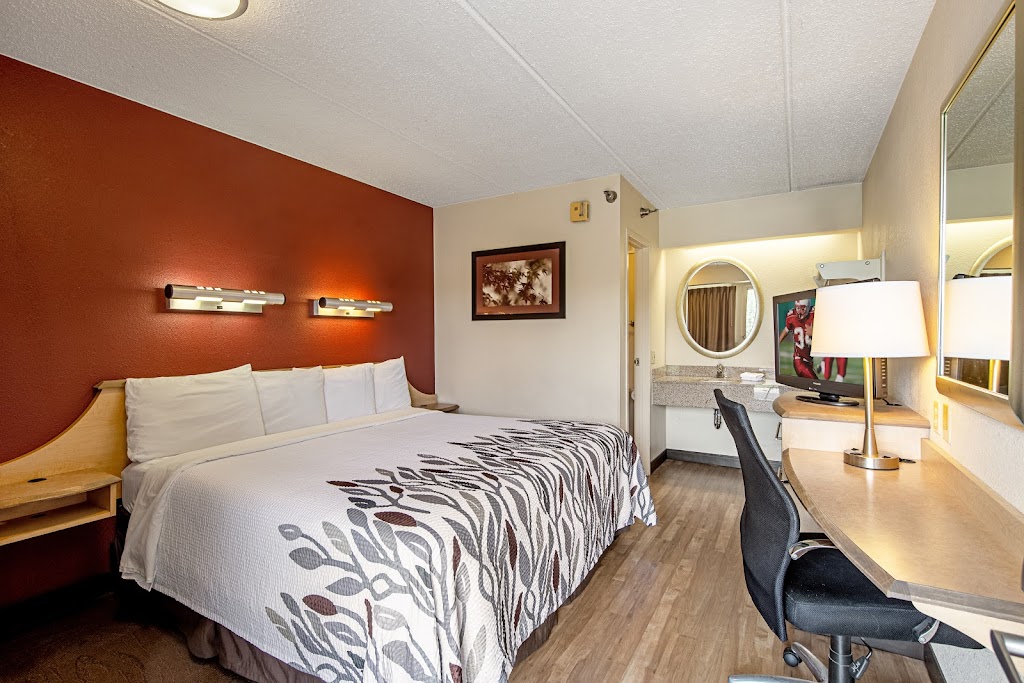 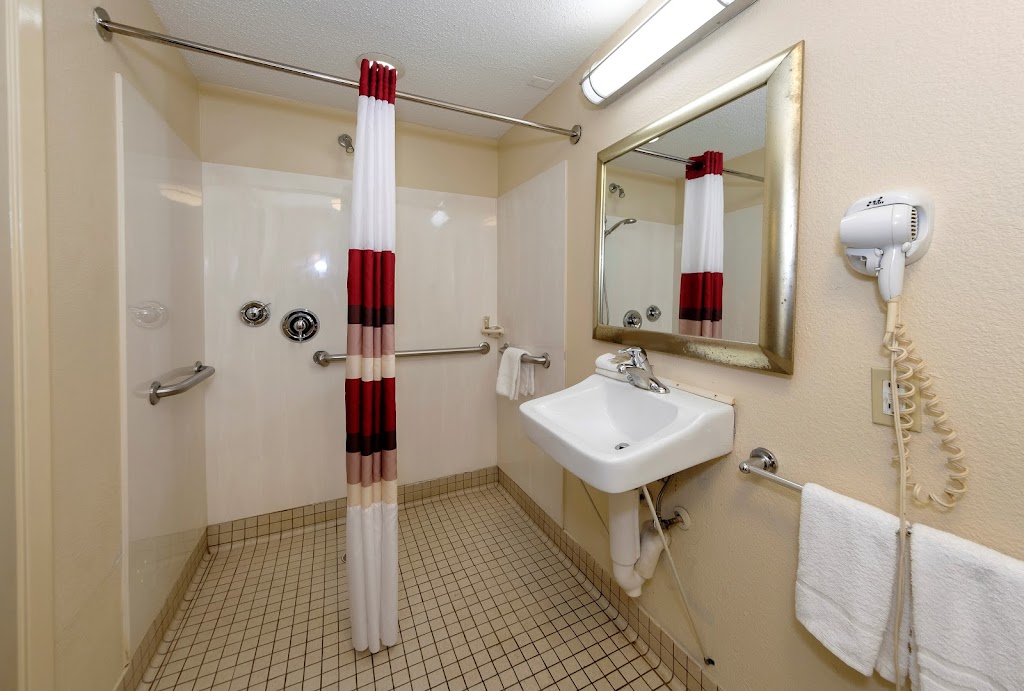 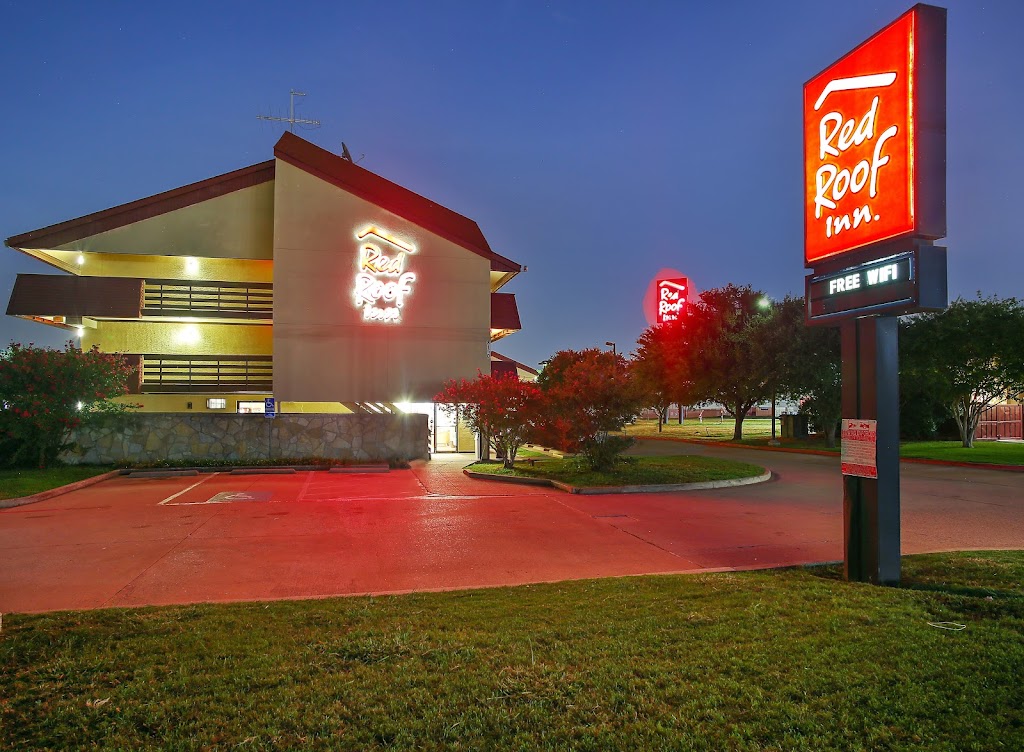 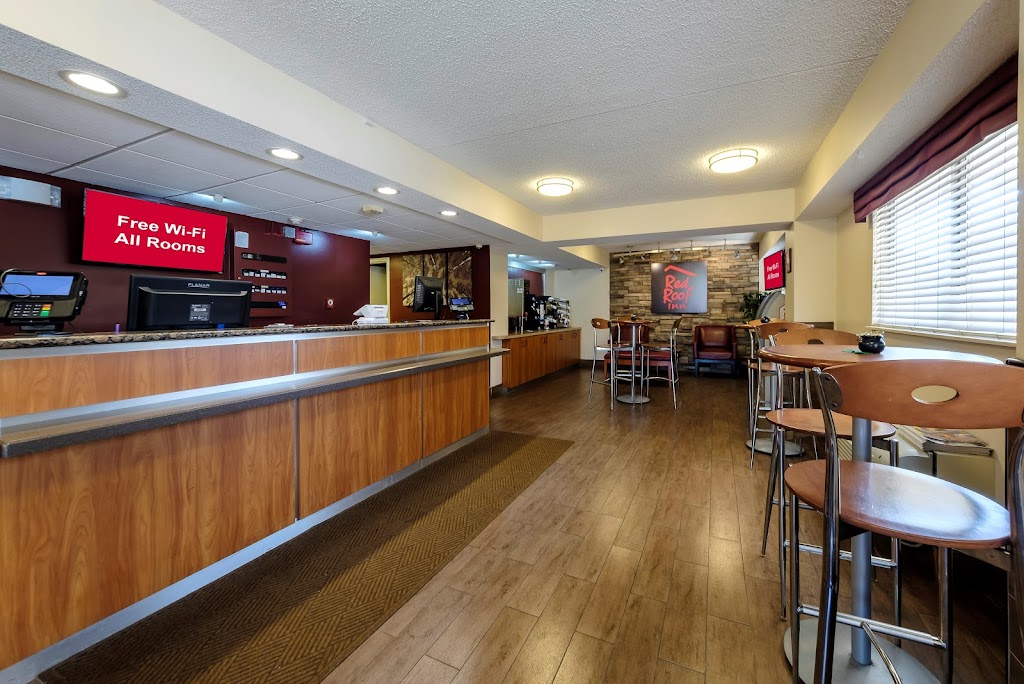 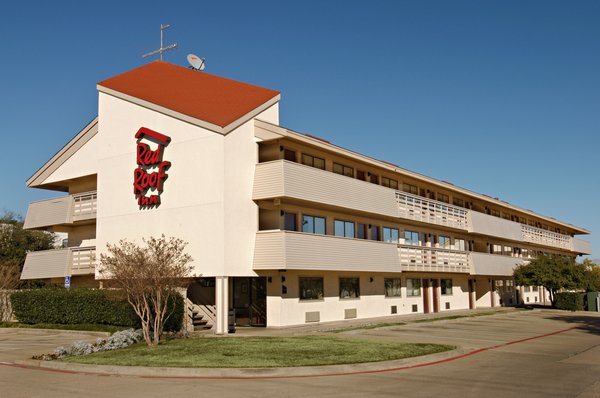 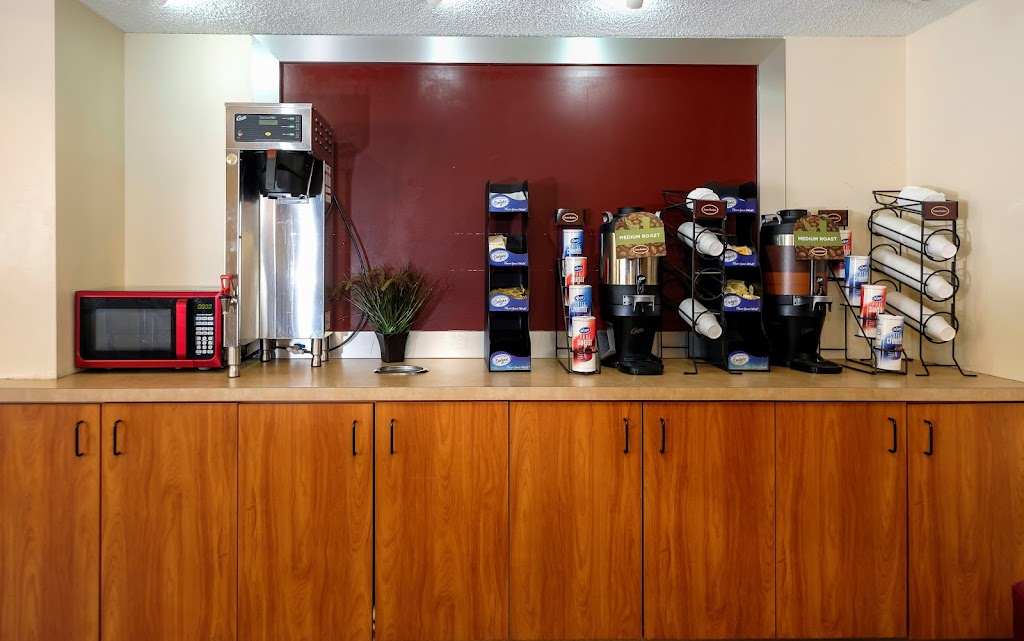 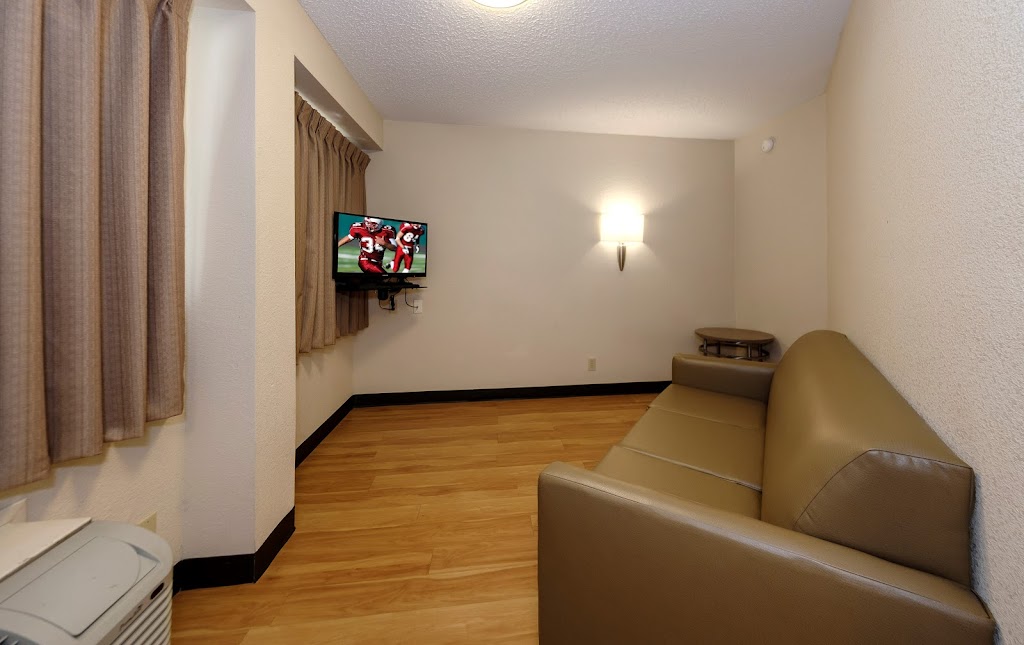 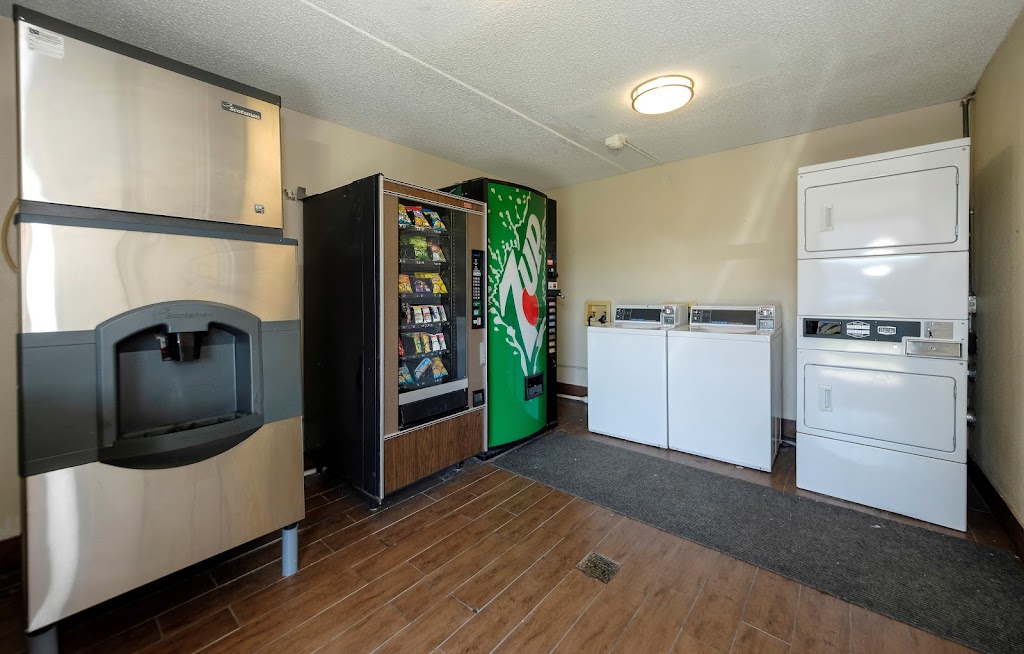 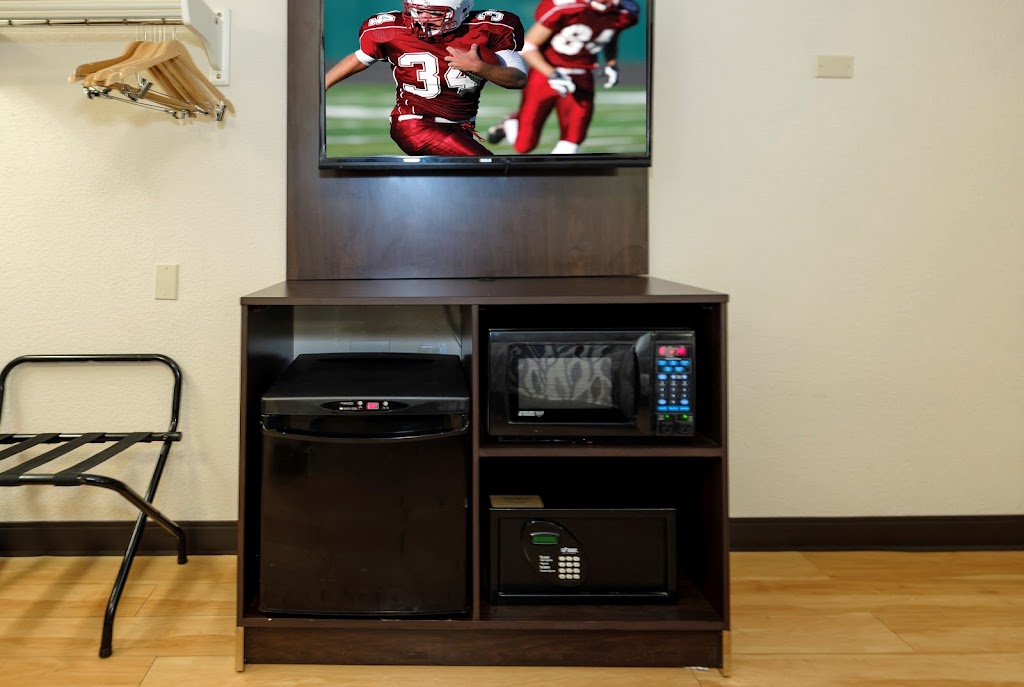 Other then that , it’s home for now 💯🤙
Karen Hartsfield
1 2 3 4 5
The STAFF IS AWESOME ....I WOULD RECOMMEND THIS LOCATION. TO ANYONE .... FROM THE FRONT DESK TO HOUSE KEEPING AND EVEN MAINTENANCE ... BRAVO ...THEY ARE AMAZING!!!!!!!!! KHW.....
Prophetess Chasity Daniel
1 2 3 4 5
I stayed at this property for several days, simply due to the convenient location. Also, it was cheap due to the discounts I had. BUT, it was a nightmare!!!! Jasmine and Cathy at the front desk were nice and helpful, but Carrie (or Kerry, not sure because they don't wear name tags) was extremely rude on a few occasions, as well as Lisa who hung up the phone when I was trying to get assistance. Their manager Terry laughs when you bring anything to his attention. It would take too much space to get into each individual incident. I reported them to Red Roof Guest Relations and nothing changed