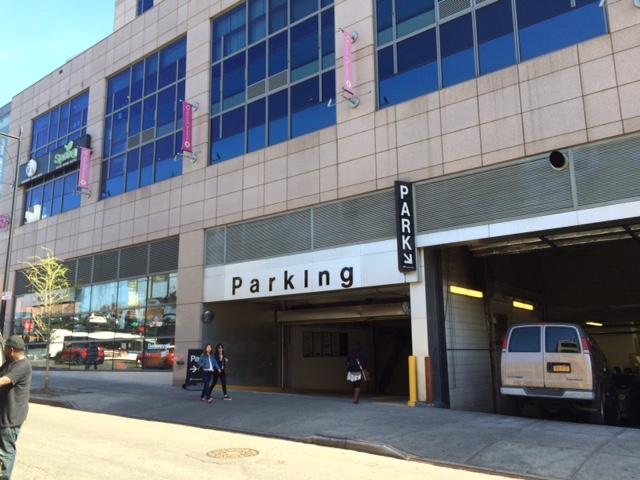 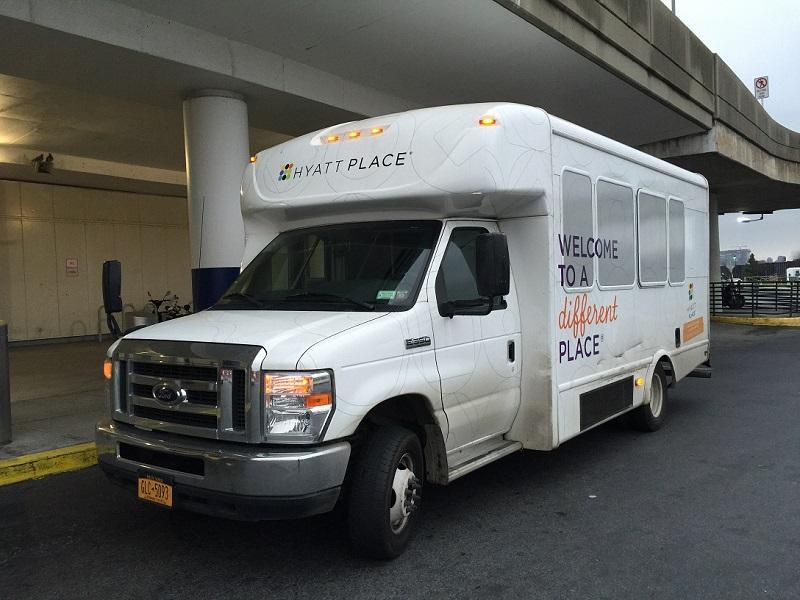 Book Cheap The Landing at LaGuardia Airport Parking near LGA

Located minutes away from LaGuardia Airport. Free shuttle service to and from airport included with online purchase

Shuttle runs 7 AM - 10 PM every hour on top of hour to and from airport. NO SHUTTLE DURING OFF HOURS. Airport shuttle wait times may vary depending on how busy travel is.

Please print this receipt and bring it with you to the parking lot; present to Valet Attendant at time of arrival. Failure to do so will not result in refund.

This is a prepaid reservation. If customer's length of stay matches the reservation presented, there will be no additional charge.

Due to new traffic patterns in Flushing the shuttle will not be able to drive by Queens Crossing starting May 1st. Customers parking at Queens Crossing will have to walk over to the corner of Main Street and 38th Avenue in order to grab the shuttle. The walk is less than a block.

View All
3
Average
1 2 3 4 5
(Based on 11 reviews)
Laplace's Demon
1 2 3 4 5
I parked at this garage and they didn't mention that they closed even though the hours on google say 24/7 which is bs. Now I have to come back tomorrow to pick up my car don't use this place.
David Lee
1 2 3 4 5
How does it feel to nearly have your car stolen in front of you? Happened to someone who posted this incident on Facebook. If you park here, be really careful as it could have been an inside job.
Jiaming Liu
1 2 3 4 5
Staff here are very rude...
Shelby Curren
1 2 3 4 5
Pricey. Valet only.
Benedict Cheval
1 2 3 4 5
Employees are rude here.
Ronni Hua
1 2 3 4 5
Parking for Mulan Restaurant. Called the restaurant and asked them about parking, told us the location and said yes free. But when validating before we left the restaurant staff that validated says you'll be paying $5. The sign says free for 3 hrs but the guy that works at the parking garage says go to the machine when we came to pick up the car. The machine has us pay $5 rather than the amount for 3 hours ($11) so at least it was relatively cheaper. False advertising please update your signs.
carmen carmen
1 2 3 4 5
Parking spot doesn’t have a phone number I was left out and had to wait in the street until the open in the morning
R M
1 2 3 4 5
NEVER AGAIN!!! The garage itself does not provide a phone number so all communications regarding the shuttle or any questions one may have go through the Hyett hotel. I had an 8am flight from LaGuardia and I had to catch the 6am shuttle that is provided by the Hyett. I got to the parking at 545am but it was closed and only opened at 6am. The shuttle comes only every hour nd luckily we were able o catch it. The Hyett people are rude and not helpful so you feel at lost since you cannot communicate with the garage directly. When we got back, I called to the Hyett to get the shuttle. They kept telling us that the driver was in traffic even tough it is 10 minutes away by car. They lied to us and the shuttle never showed up, we had to take an uber. What annoyed me the most was that we were not able to communicate with the garage and deal with the rude Hyett staff. Also, once I got to the garage, I had to wait an additional 10 minutes for my car since it was not ready. When I complained to one of the attendants about the ordeal, he told me that the Hyett does that all the time and many people complained and that I should contact the manger and he will refund my Uber costs. I did email the manager a few times but all my emails were ignored. Also, I could not understand why the parking place did not have their own shuttle and has to relay on the Hyett. Very disappointing!!!