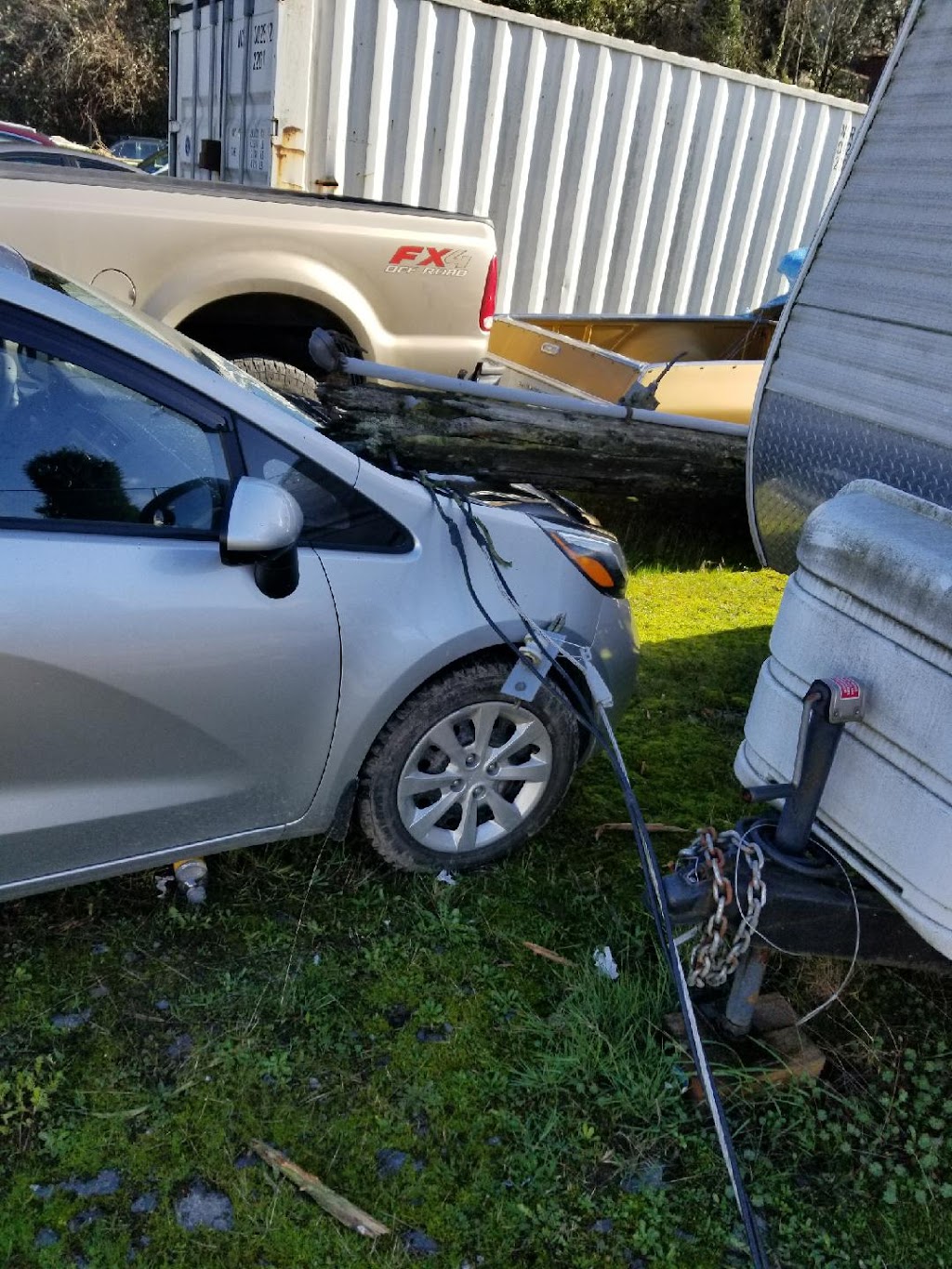 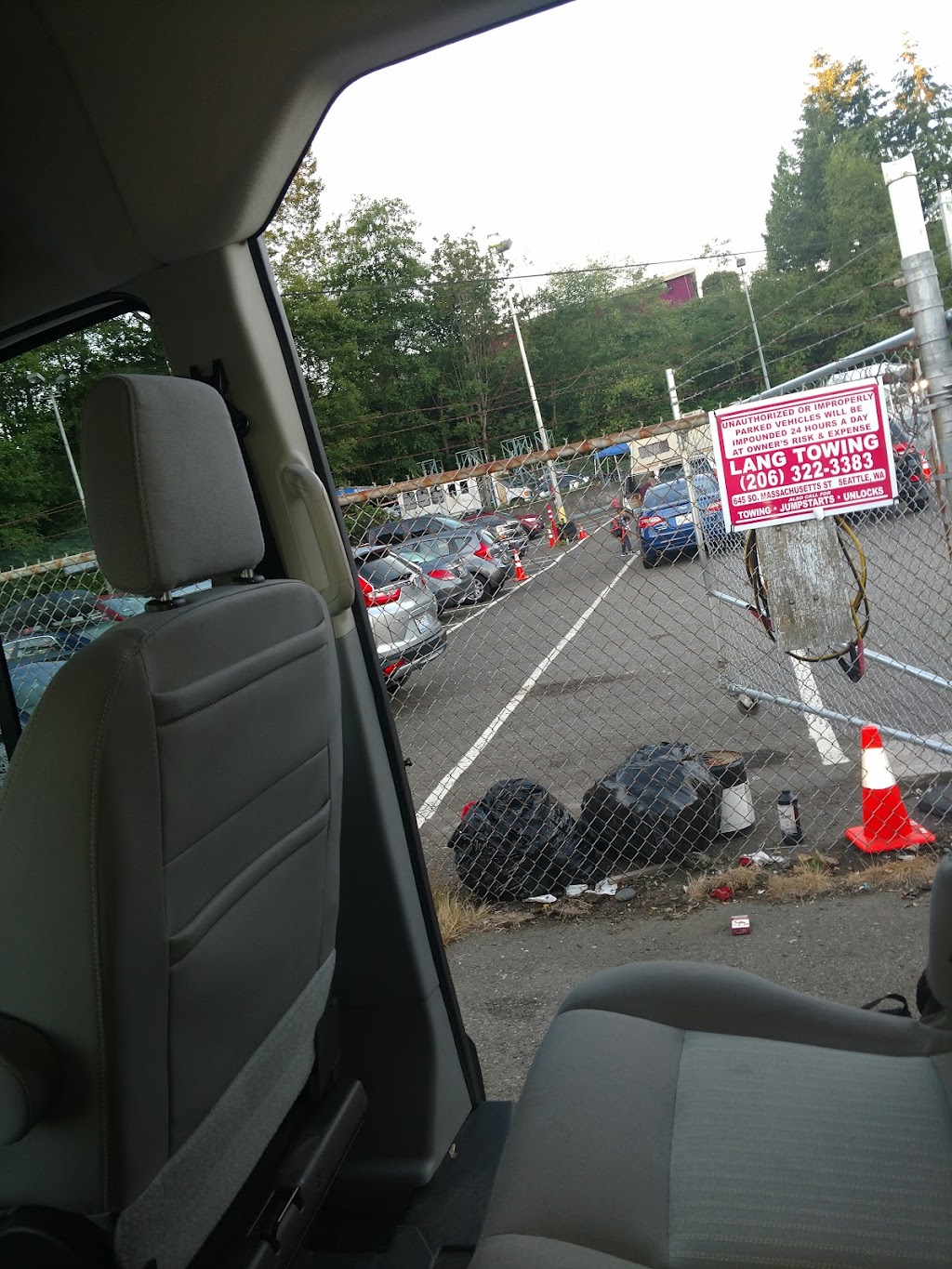 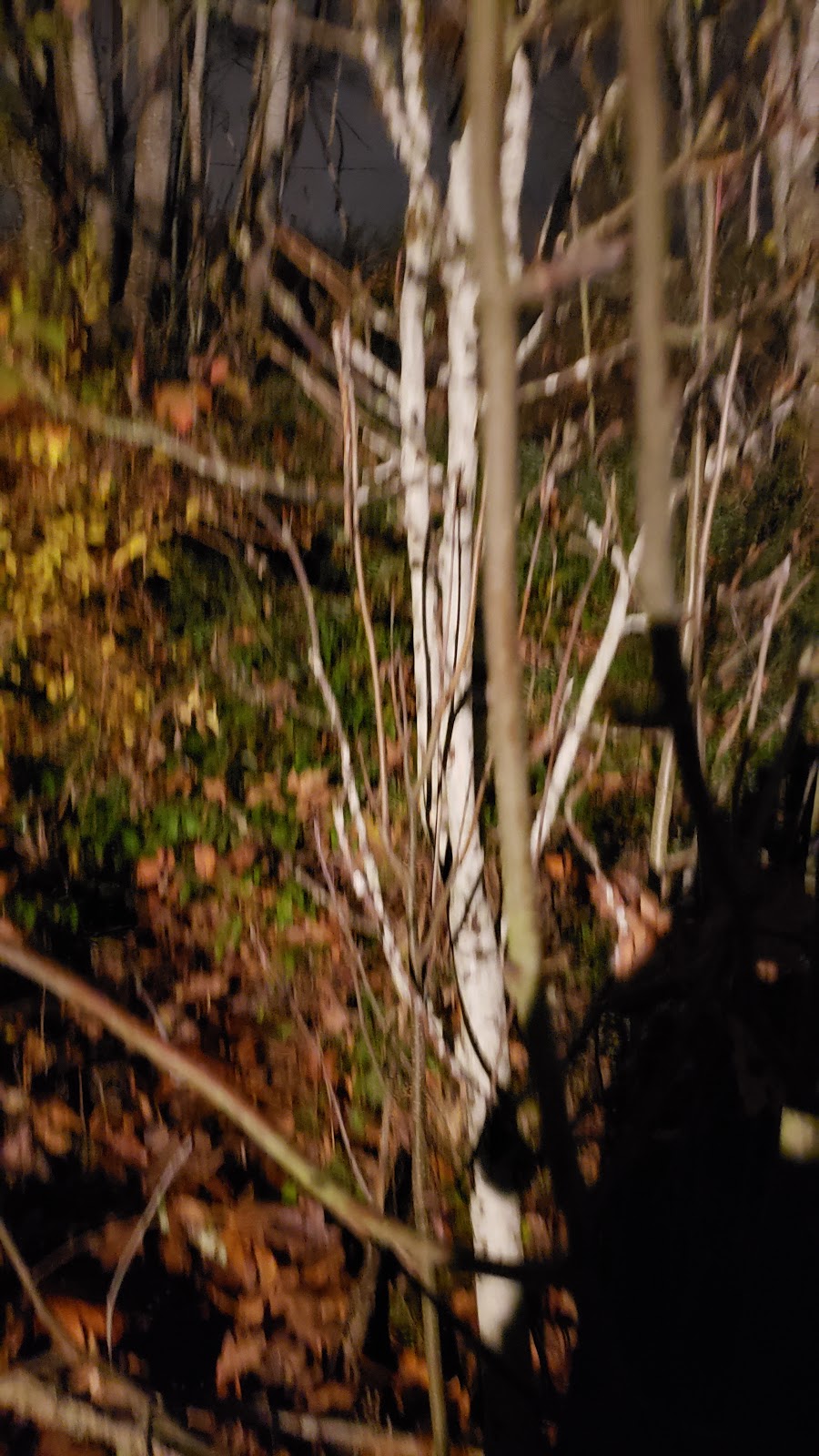 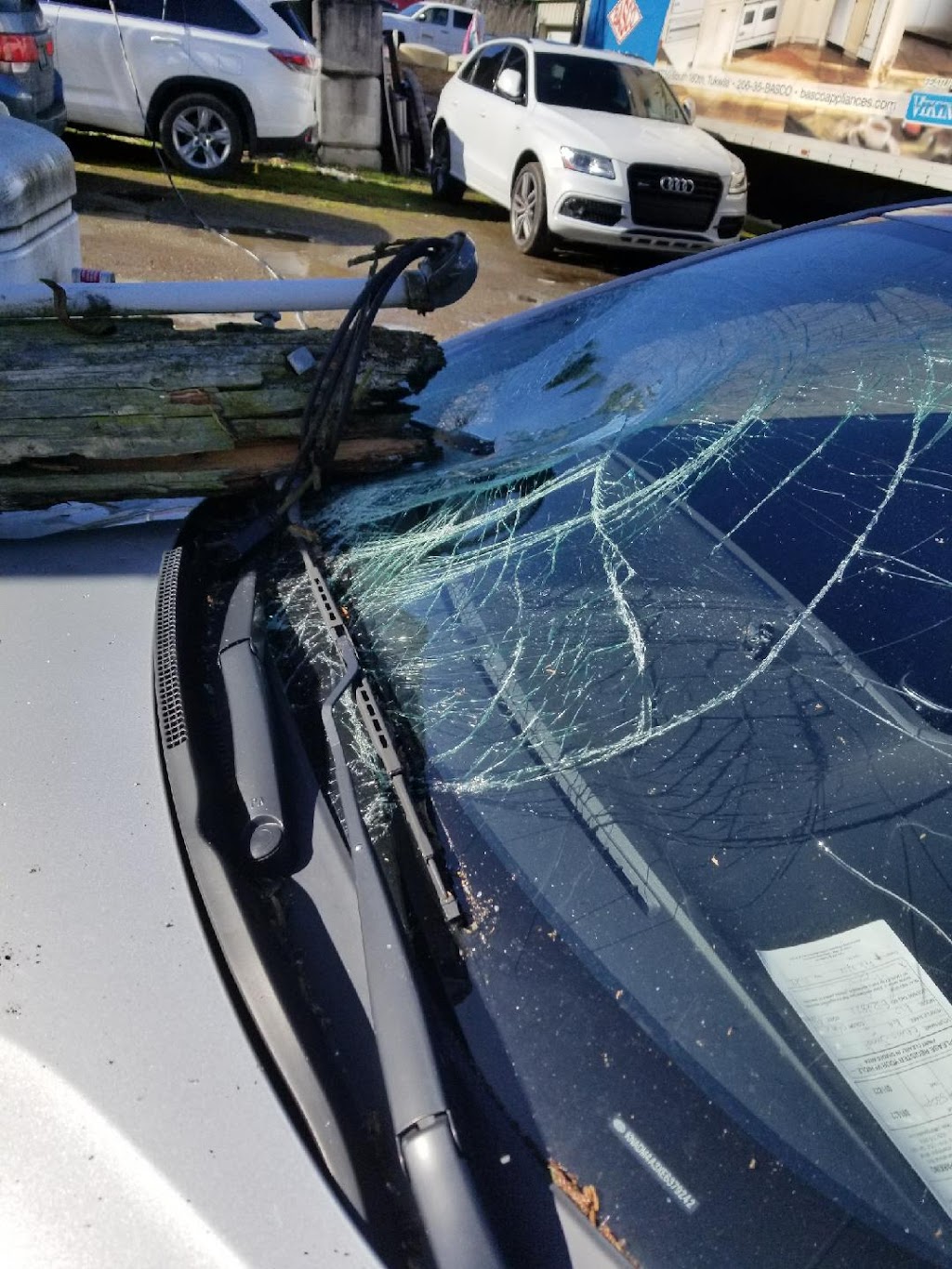 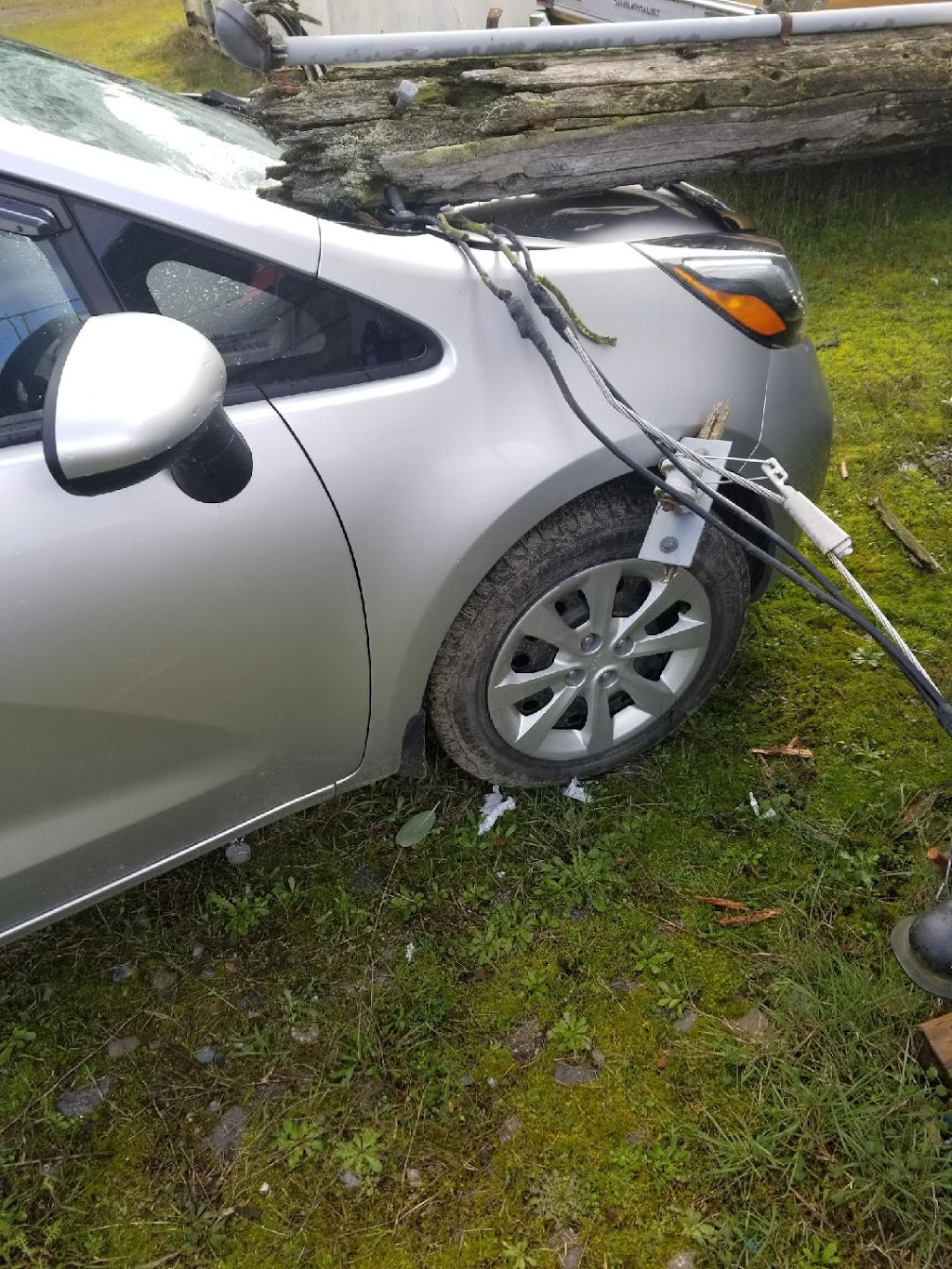 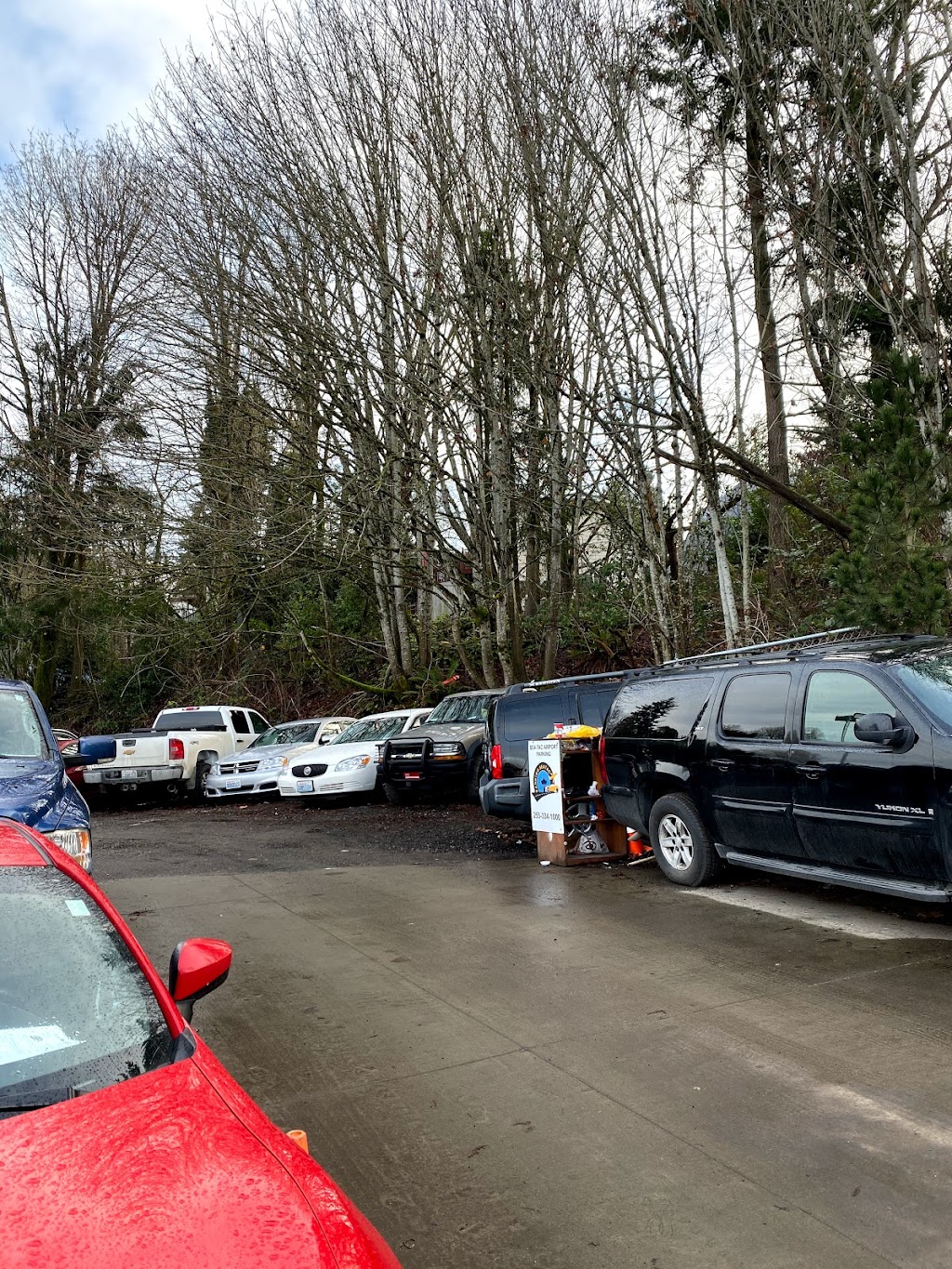 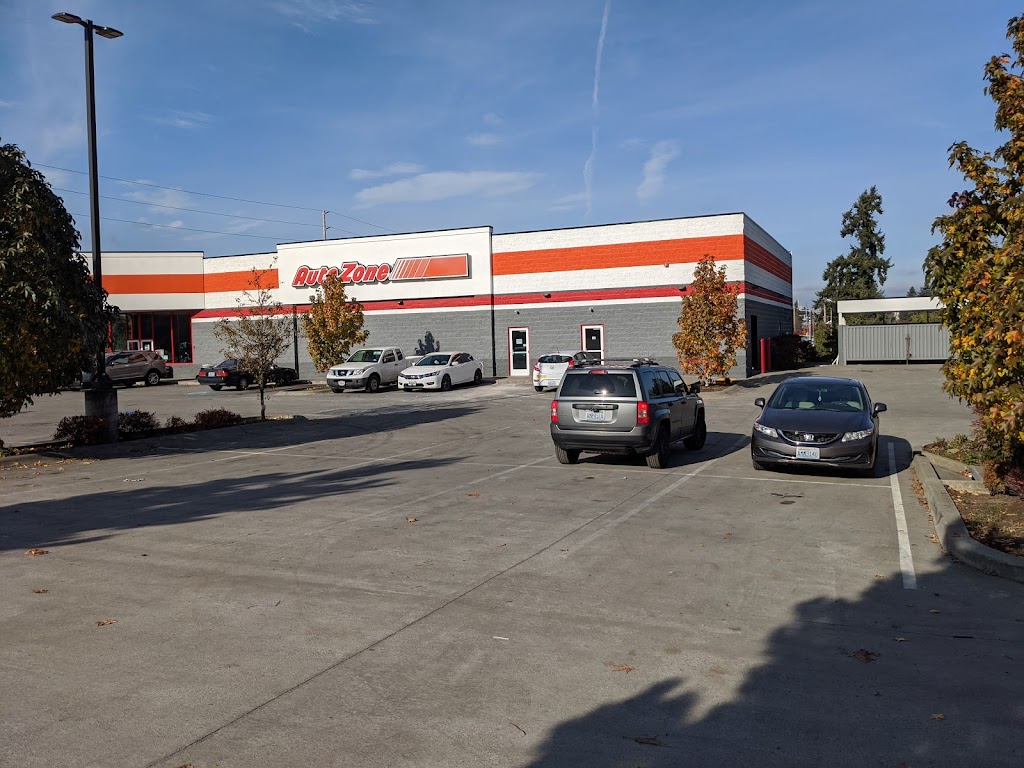 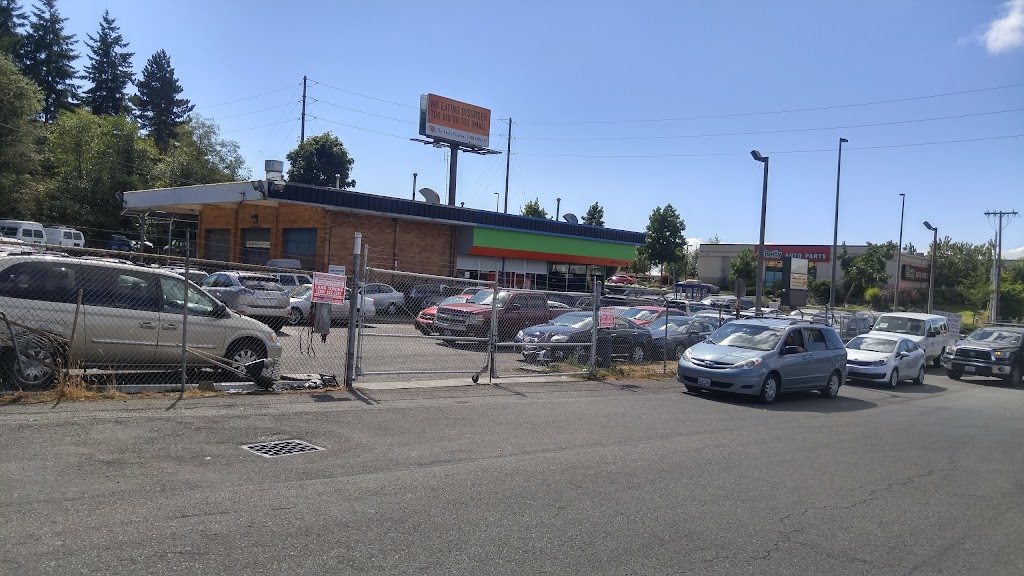 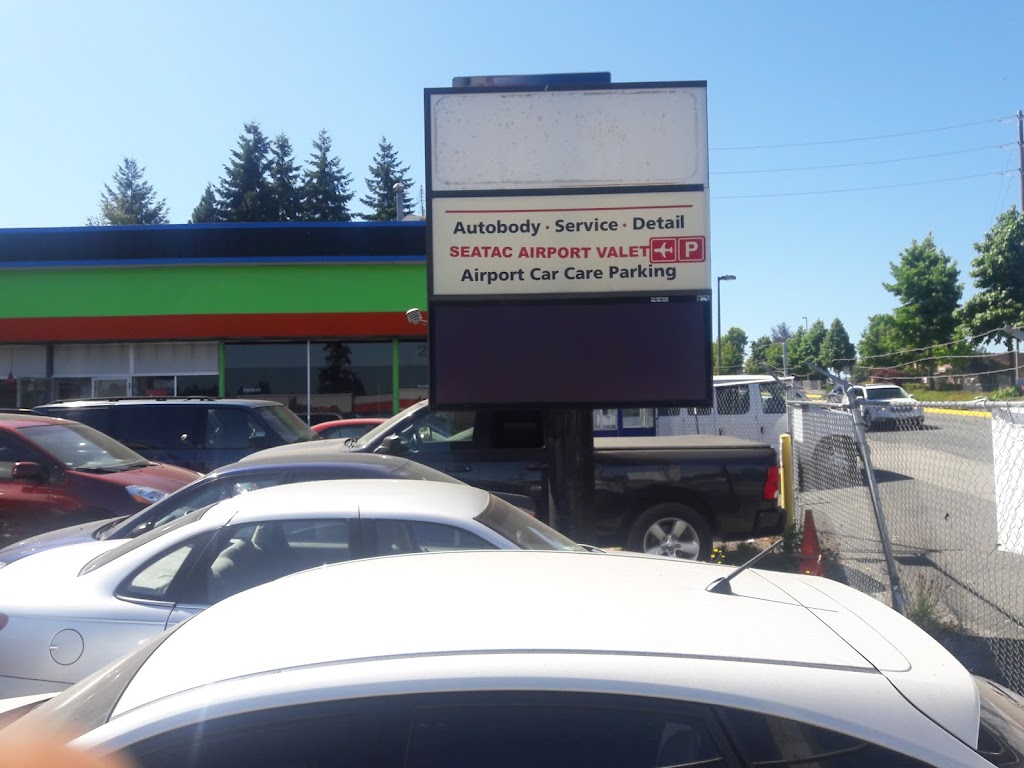 View All
1.6
Poor
1 2 3 4 5
(Based on 160 reviews)
Raymond Alexander
1 2 3 4 5
DO NOT USE THIS PLACE! We purchased online and had a confirmation number. When we arrived, the parking lot was full and there was no attendant. Two other cars also arrived who had confirmations, and had to seek out emergency parking else where to make plane flights.
Michelle Lamberto
1 2 3 4 5
A 1 star is the lowest I give 0 stars!!! I am warning you now DO NOT USE THIS PLACE! Things were stolen out of my car or taken by the employees my passenger headrest was thrown in my back seat and my key chain and clip were missing off my key. If my car would have stayed locked like I left it everything would still be in there! It didn’t look broken into so it had to have been left unlocked. There was a lot of other things in there as well that weren’t stolen. I think it’s bs that they aren’t responsible for anything when they are the ones that are responsible for taking care of your car while you are away. I want to see the 24 hour cameras they advertise! I will be contacting someone to take this matter further!!
Jamie McCarthy
1 2 3 4 5
Will NEVER EVER attempt to leave my car at this place again. First off, it is the wrong address listed. It is actually across the street. Get back in the car and drive over there to find out lot is full. They tell us to wait for the shuttle (which is a 10 person van) that came 15 minutes later, only to find out they want us to follow the shuttle/van to a different lot. No thanks! Off to a different lot we went. Didn't matter which, it was going to be more reliable, safer, and faster than this horribly ran business.
James Campbell
1 2 3 4 5
Located in the back half of the Autozone parking lot.

Very efficient, and friendly staff. Parking is a great deal, so don't get frustrated if they take some time to return your car to you, it's a maze of vehicles.

Remove everything from your vehicle before dropping it off, and don't forget to tip your shuttle driver as well!
Frank Otero
1 2 3 4 5
What a fly by night service. If I didn't have to catch my plane I would of never parked at this dump. Not only that I had to go find my own car in their dirt lot on my own because they had no idea where it was
Andrew Hartman
1 2 3 4 5
If you are desperate to save money and have time to wait around for the pickup/drop off van, then this place is for you. we waited 45 minutes for their shuttle to arrive. The service "works" (insofar we had no issues other than waiting), but it's not efficient or quality service.
Raj Gill
1 2 3 4 5
Due to being in rush, I accidentally left my $1000+ Gucci Watch in glovebox which I realized once I got to my destination. After reading such terrible reviews, I had pretty much believed it would be gone for sure when I got back. I was very upset at myself through the entire trip. Once I got back and checked and was pleasantly surprised to see my watch untouched :)So I thank you guys for your integrity.

Yes their shuttle is dirty, yes there really is no proper parking lot and yes they come across a little rude(but I think it just comes across that way due to their thick accents and English being their second language.)

Overall, I made it to my flight in time. There was lots of traffic going into airport but the shuttle driver did some very nifty driving doing some last minute lane merging to get me to airport much earlier than I would have if he just followed the traffic.

I was picked up within 20 minutes of calling. Have used them few times and zero complaints. It’s a very small company that charges the lowest price in region and they are working real hard to keep everyone satisfied. People can’t expect to pay such little and expect top notch service. You get what you paid for and I think their service is a great bang for your buck.
Gina McIntosh
1 2 3 4 5
This valet parking lot is the biggest joke around. They state self park and this is not an option. It's more of a clustered junk yard where the owner doesn't allow you to park in the back of the yard.

He also requires your keys. He went through my change console. How do I know? I took before and after pictures. I would suggest anyone who is thinking of saving a buck to look at Google Earth and you'll get the full picture. Stay away! The shuttle driver is also rude and throws tips back at you. The pictures clearly show that someone went through my change console.
Wendy Chen
1 2 3 4 5
I wished I had read the review before I did business with Seatac Parking. It was a horrible experience. Our 2016 Honda CR-V got scratch marks in two different places. So was another person vehicle. They were totally not countable, nor responsible. They took our vehicle key, also while parking there. They said they will contact us the next day regarding the damage and they never did. When I called them several time, each time they did not even pick up the phone. Then I used my home phone number, they picked it up. I guess they have my cell phone number blocked. Now it costs more for us to fix the damage. So avoid this horrible company and it dose not worth a penny to park there.
vyshak nagappala
1 2 3 4 5
Terrible experience. Highly disorganized, shuttle drive was extremely unsafe as they just filled the car with more people than seats, no seatbelts. When we made it back, we saw that our car keys were in a box with a bunch of other keys, and the way he found them was to ask us what the make and model of the car and showing us multiple different keys that sort of fit the picture. Unbelievably bad, would not recommend at all.
robbief85 .
1 2 3 4 5
Paid Way for two weeks of parking near Seatac. When we arrived at their location we learned that they had gone out of business. We called Way and the man who answered seemed very agitated and he refused to give us a refund. Not sure where to go from here but these people are thieves and should be locked up.
danielle graves
1 2 3 4 5
I waited to write this review after getting my car back in one piece. This has been a shockingly horrible experience. I showed up expecting a shuttle to come every 15-20 minutes and called ahead of time to confirm when I will be there. The shuttle was there but he had to take passengers to another parking lot, which would be another 15 minutes. People were confused about the multiple parking lots that were not clearly mentioned and frustrated that we had to wait 40 minutes before we could get on the next shuttle because of traffic. I could have missed my flight because of this company. I was not aware that I could not park my car myself but instead had to hand my keys over. There are dozens of places you can self park just down the road from this place.

The icing on the cake was when I arrived after 10 pm and no one answered the phones. It would go to an automatic voicemail box saying "sorry". I searched their website for over an hour trying to dial every number I could and just waited in the shuttle loop hoping they would come by. It wasn't until I saw a discreet airport phone with a direct line to the company that I was able to get a ride, another 30 minutes later. I would expect service like this in a third world country but with the options we have in America, do not subject yourself to this experience!
Andrew Brown
1 2 3 4 5
DO NOT PARK HERE!

The shuttle took over 45 minutes to get us, and when we picked up our vehicle it had obviously been hit by another, or they had backed it into something. No response from them after calling multiple times, and was hung up on when trying to settle the issue. It has now been almost two weeks, with no resolution, nor do I expect any at this point.
Josh Lowe
1 2 3 4 5
Horrible experience! Not worth the savings!

We showed up at our reserved time and some guy met us and said the lot was full so we would need to park in their other lot. It turned out to be a hotel 15 minutes away from the airport. Then we had to wait 20 minutes for the shuttle. The shuttle trip back ended up 15 minutes longer than we planned since it was so far away from the airport. So we were almost an hour later than we planned for to catch an international flight. Thankful we were early, but still not the way we wanted to start our vacation.

I do not recommend this company!

However, I have to say they have the nicest shuttle driver we have every had. He was positive and upbeat. I think his name was Kevin and he drive Sunday through Thursday from 6am to 4 pm. If you have already booked with this company, the shuttle ride might be the best part! Make sure you tip him well, because he is a great guy working for a crummy company.