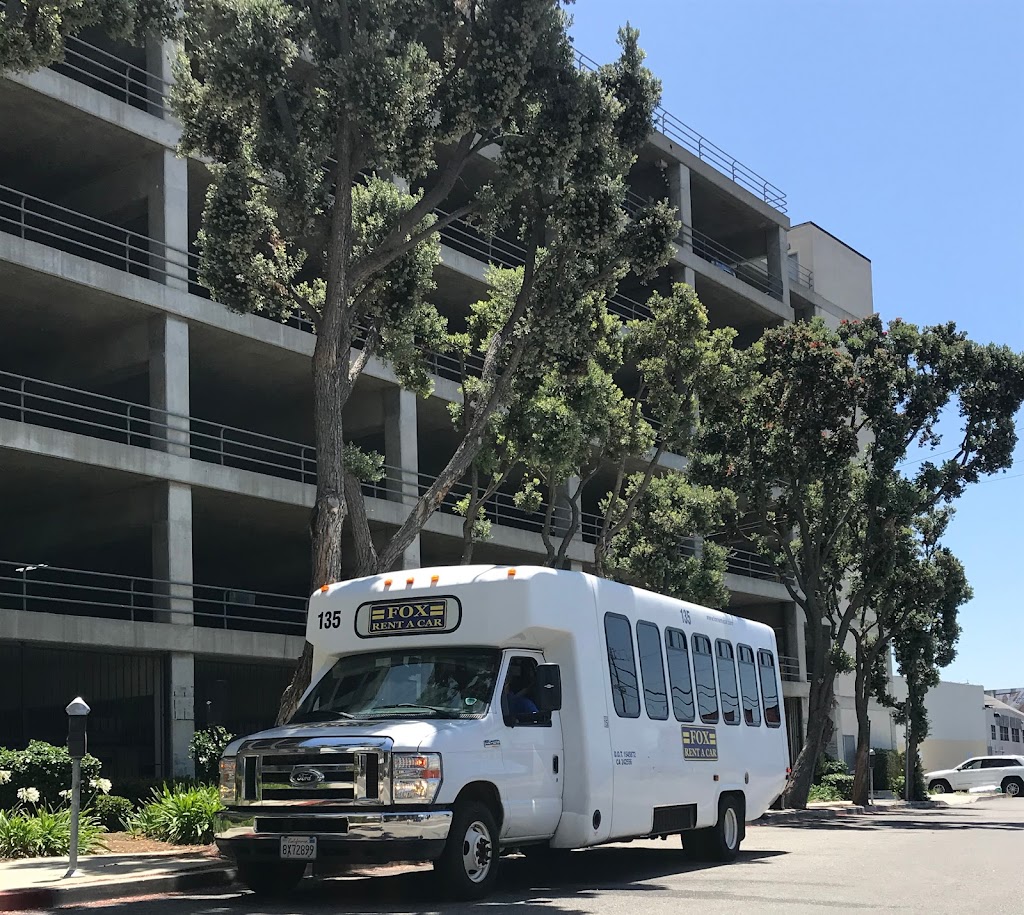 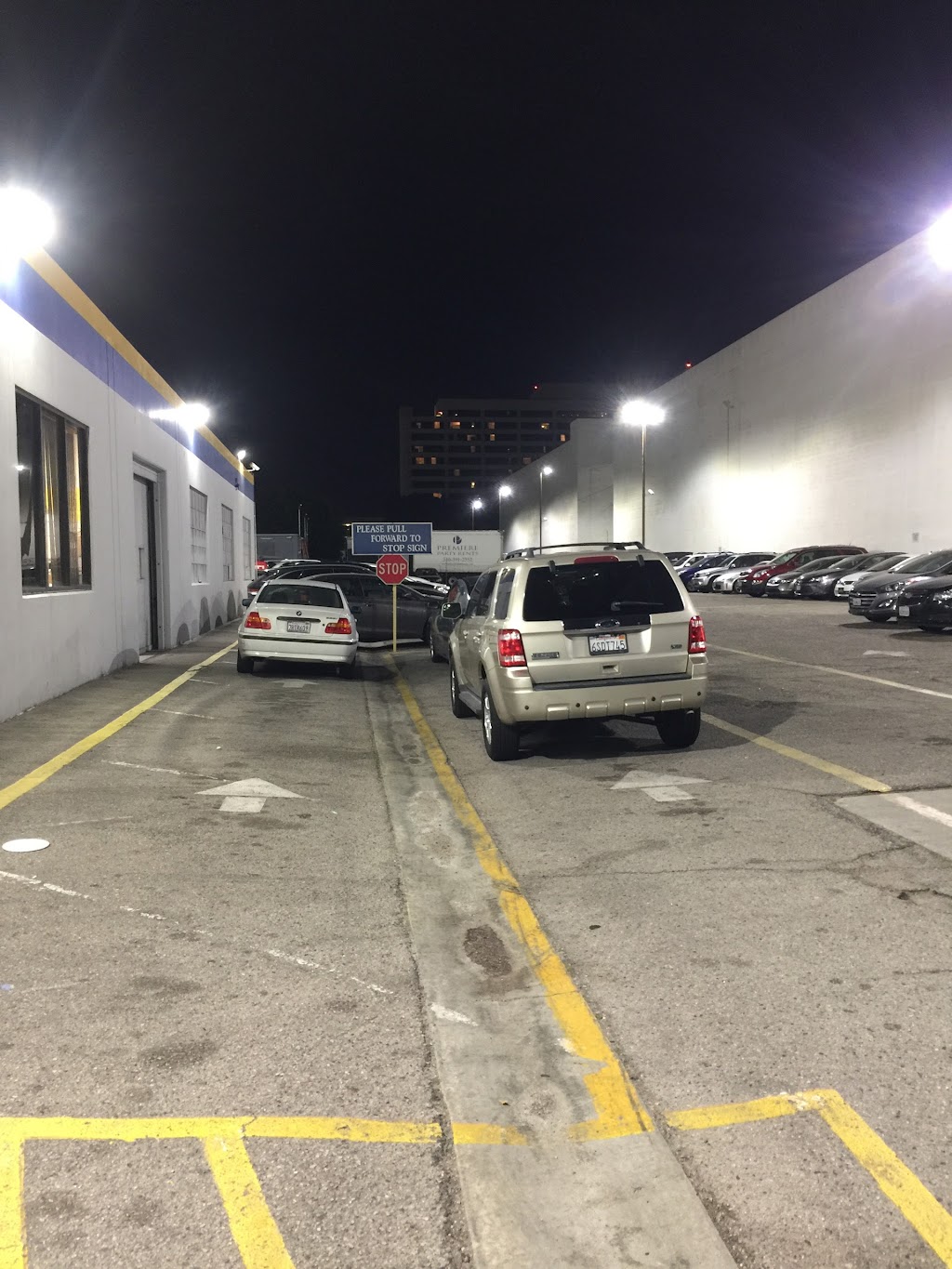 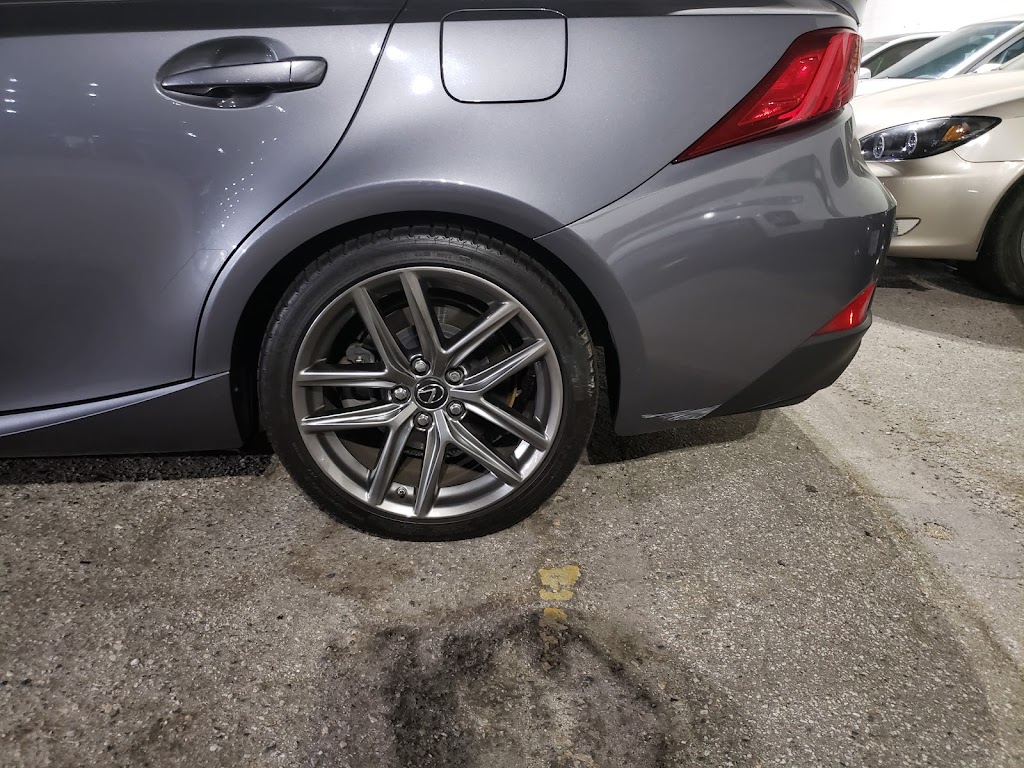 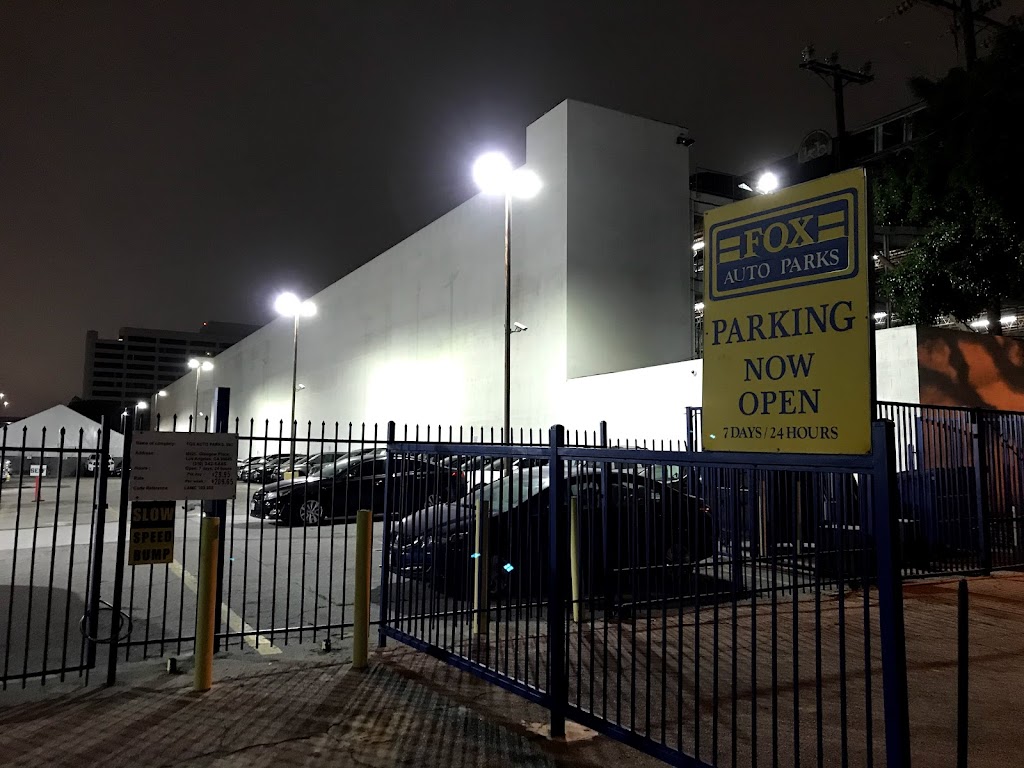 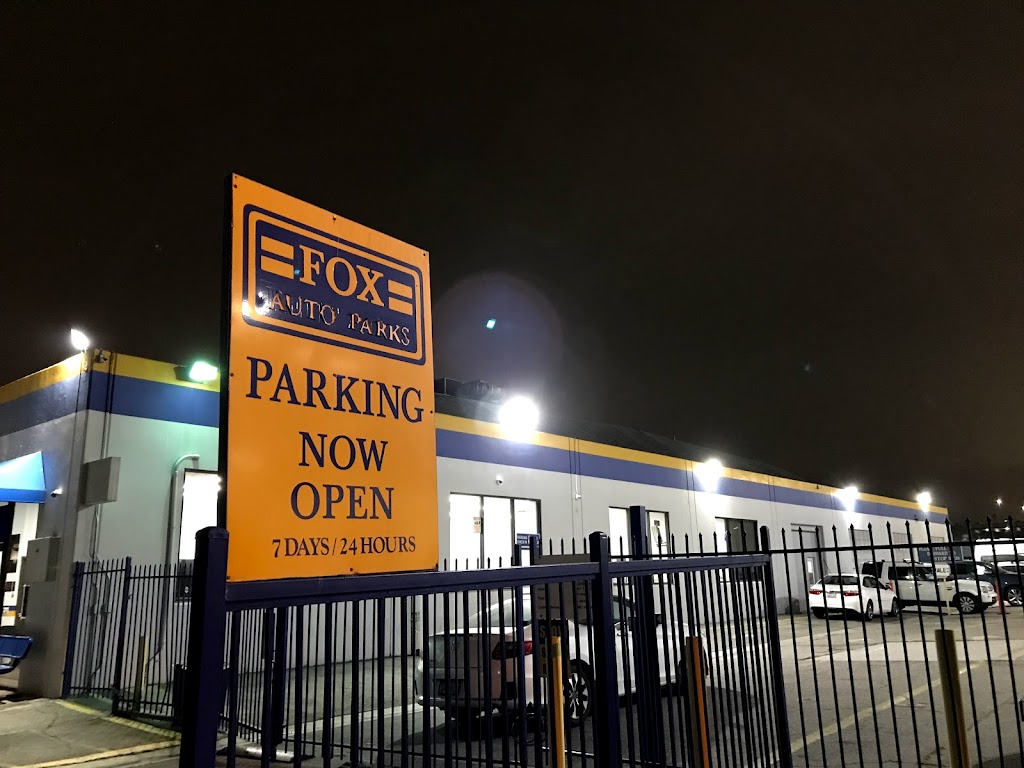 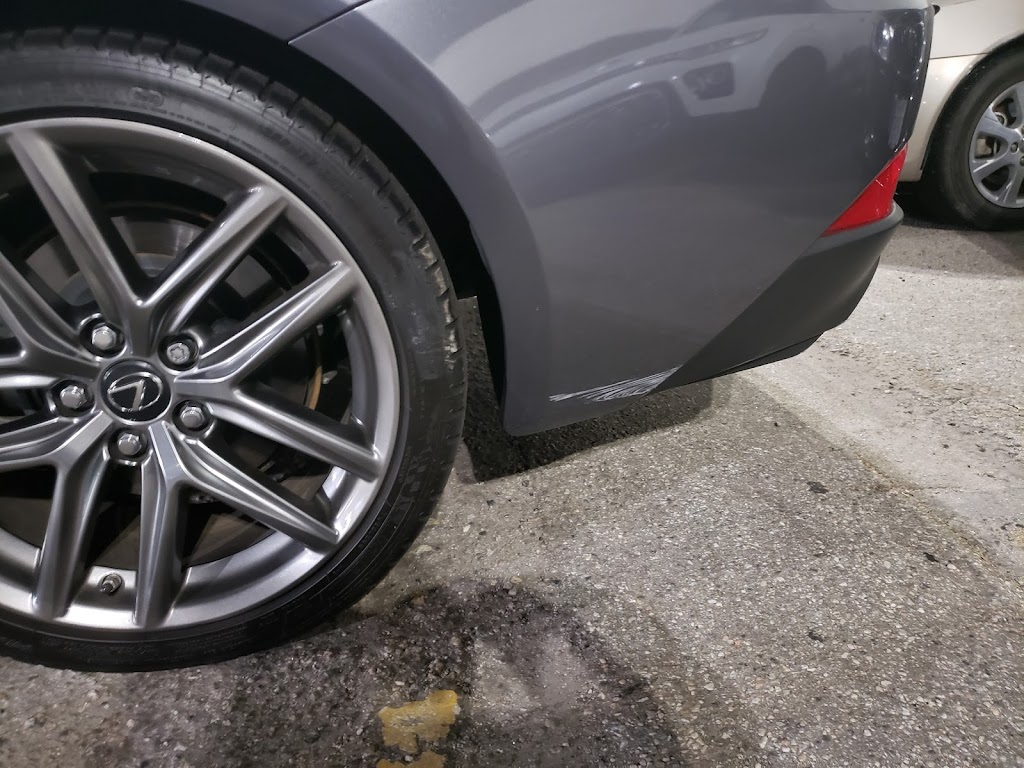 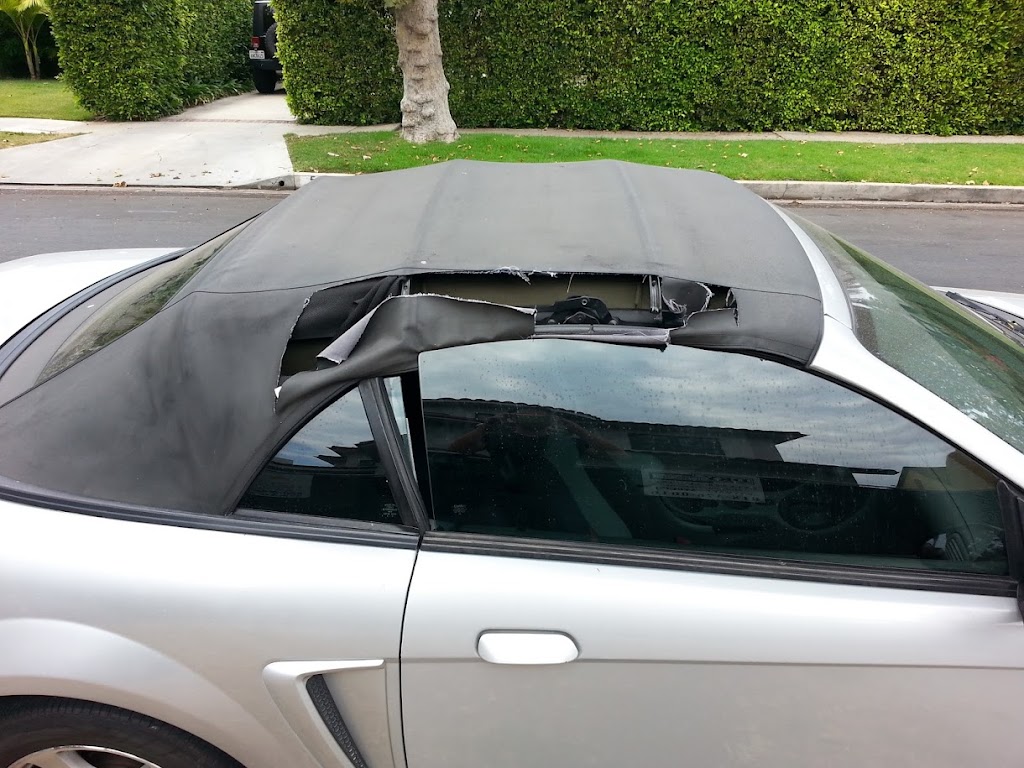 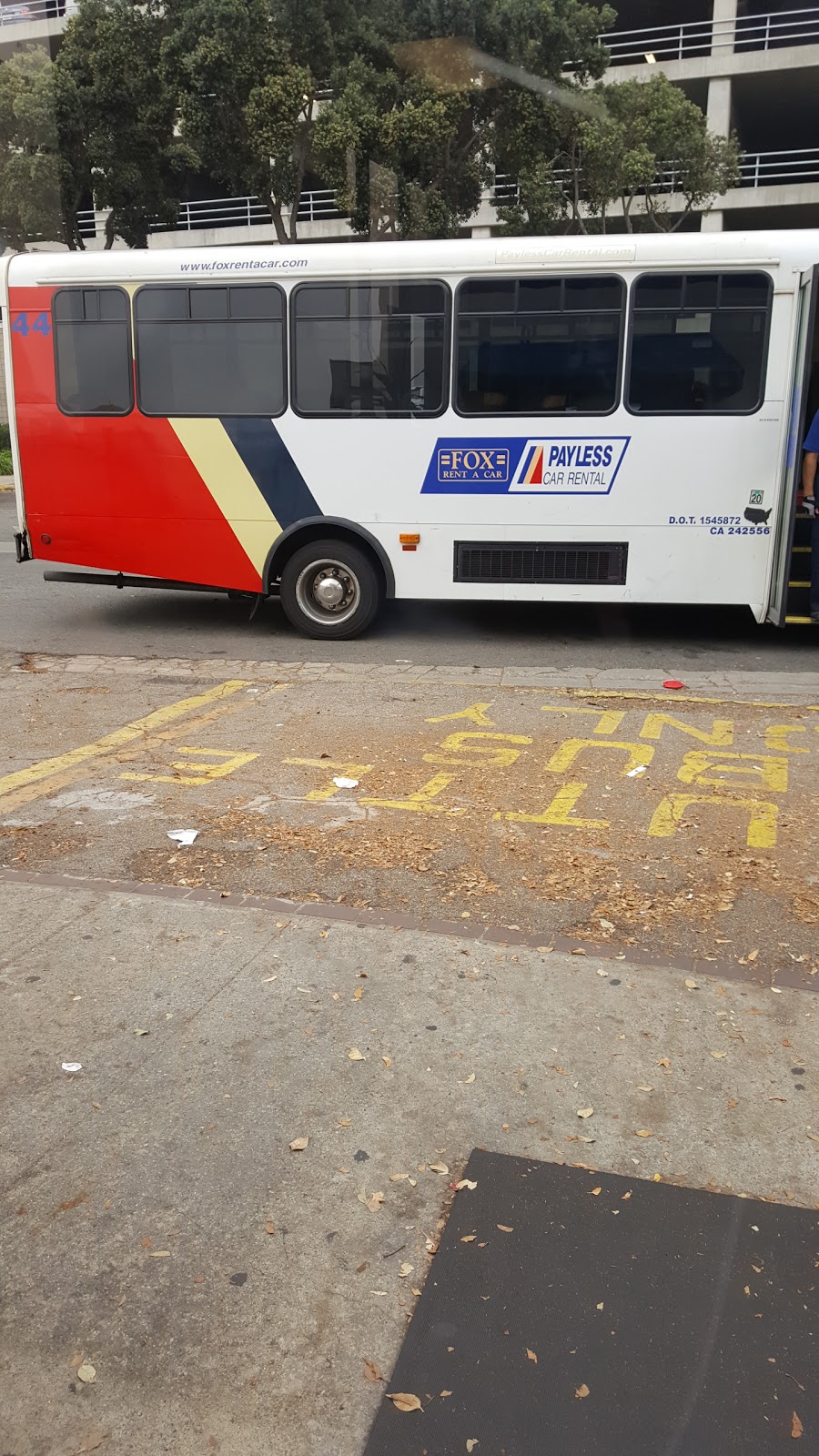 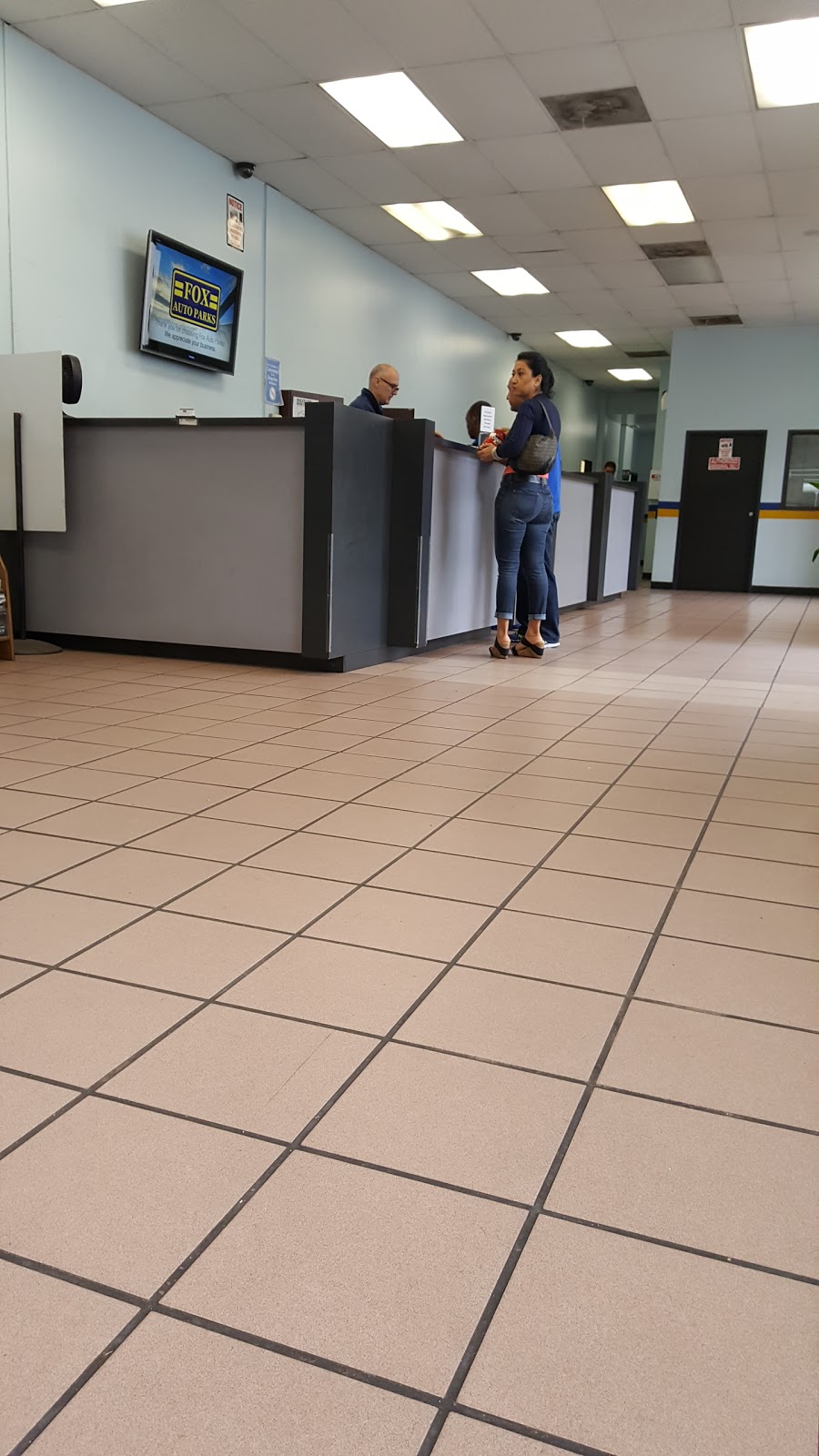 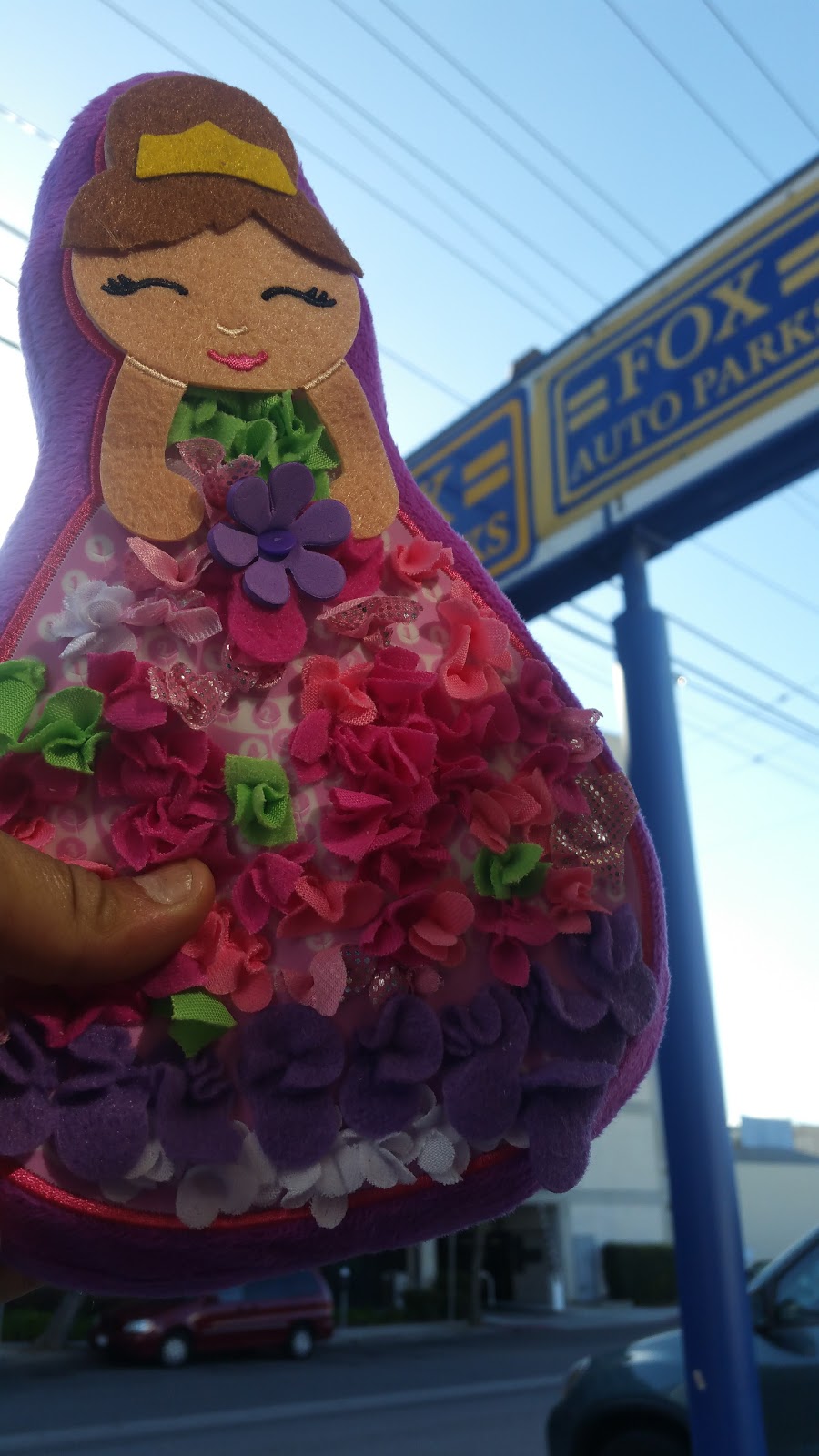 Fox Auto Parks has been serving LAX airport parking customers since 2001 with Valet Service at Self Park Prices. They offer safe and secure parking with a professional team, ensuring a high quality service with complimentary luggage assistance to support you on your journey.

The location is conveniently located just 1.5 miles from LAX airport.

View All
2.8
Average
1 2 3 4 5
(Based on 343 reviews)
Keivan Sadrerafi
1 2 3 4 5
We waited and waited and waited some more. No shuttle. We called, no response. Terrible service. If you booked through CheapAirportParking.com and thought it was a 5 star service, look at the dates of the reviews. The last review was in 2017. They don't allow posting of new reviews.
David Rankin
1 2 3 4 5
My Prius was left under the care of Fox Auto Parks on 5/3/21. On 5/5/21 when I went to pick it up it was parked on the street. Someone had attempted to steal the catalytic converter, cutting the front off meaning the whole assembly must be replaced. The Toyota dealership has quoted over $3200 for the repair.

Fox Auto Parks has denied any responsibility and have yet to even refund the cost of parking. The production company I work with have used Fox Auto Parks for several years, my co workers witnessed my experience. The company will not be using Fox Auto Parks again.
briley opfel
1 2 3 4 5
We left our car here and upon picking it up it was literally missing pieces. Our catalytic converter was stolen completely off the car so we had to sit there for hours while our now totaled car was towed away and the workers were entirely unhelpful. Do not come here if you expect your car to remain in one piece.
julio aguirre
1 2 3 4 5
I was really impressed with the service here at Fox. I dropped off my car 1 day before my flight. Easy check in. The customer service associate gave me my receipt and it had all the information. Six days later my plane arrived in L.A.X. and I texted the number they gave me. I got my luggage and went to the rental car shuttle pickup I waited like 10 minutes and a shuttle arrived. When I arrived to Fox Parking my car was ready outside ready for me to pay and load up my luggage. I paid $71.60 for six days of parking and $5 tip to shuttle driver. I would definitely use Fox Auto Parking again.
Graham Root
1 2 3 4 5
If your flight lands anytime after 11:50pm, I would not recommend leaving your car here as they will not wait even 1 minute past 1am for you. Other than that, it’s not bad. 3/4 of the employees I interacted with were very nice. The fourth was a total a hole and really ruined my experience.. that’s why I’m giving 2 stars
Maura McDonald
1 2 3 4 5
They currently can’t find my car. The staff is not helping I just want to drive home. I landed and have been waiting and watching everyone come in after me leave before me. Don’t come here if you expect professional service.
Leland Black
1 2 3 4 5
Would not recommend. Shuttle did not pick me up at the airport late at night even after I called. This did not only happened to me but to several other customers that arrived late that night. I ended up having to sleep in the airport from 1:00 am until 5:00a until the shuttle came. When the shuttle did drop me off at Fox Auto Parks, the office wasn't even open, there was a line of people waiting to drop off their cars. It was a good hour later that I was able to pick up my car. Poor service, no communications and not organized.
Jacob Anderson
1 2 3 4 5
There are a few reviews of this place saying that their cars were robbed and driven around and some even said that they punctured their gas tank and stole their gas. We read this after we booked it and didn’t want to spend extra money for a different parking lot. We were gone for 4 days and our car was perfectly fine! I think the best thing about this place is the shuttles. They are very fast and they come frequently!
Danielle Davies
1 2 3 4 5
I highly do not recommend you use this place! I have used fox several times and never had any issues as long as everything at the airport runs as expected. However on 12/29/20 my flight was delayed several hours which resulted in a late arrival. My mother and I were assaulted outside of fox auto where my car was kept. The lack of customer service and protection here is alarming. There should be some kind of after hours pick up or something so that what happened to us doesn’t ever happen again. I called Luis Vargas the manager at this location to tell him what had happened to us. He is and was extremely unprofessional, and does not care about anything relating to this business or it’s customers. They are located in a bad area in LA and it is very dangerous after sun down. I saw no where on their website where it stated that they close at 1am and due to a delayed flight we had to get a cab there after landing at 2am. Before we even took off I had tried to make contact with fox but they never answered before take off. I have tried calling them during business hours and it is next to impossible to get anyone on the line. Luis is the manager and when I spoke to him he was really indifferent and could not be bothered with the issues I had with them. This is an unsafe parking lot and you cannot trust your belongings or well being at this location. I found this place through Cheapairportparking.com and there are many others in safe and secure locations nearby that are worth paying a little extra for piece of mind. Make sure you book ahead because they book out quickly. Beware Of this place!!!!
Jolene Torres
1 2 3 4 5
We have parked here at least 4 times and it's always an easy process in and out. I have only had great experiences. The prices are better for us than paying for a ride to and from the airport depending on the length of your stay. Super convenient! I see that they are going to start providing car wash services which I will totally take advantage of.
Lupe Ochoa
1 2 3 4 5
BEWARE!! Do not park here if you don't want to find your car damage. I file a report still waiting for answers.They move my car to another parking structure.My car was parked in a upper level and parked in reverse as you see the photo with arrow that's where the employee scratch my car. Then the employee that move my car from the parking structure to the pick up location open the middle console looking for something 🤔 I will post the outcome of their investigation. My dash camera was on at all times.

UPDATE: Got a respond by their staff by email declining my report. This facility has cameras inside out. I requested proof to show me that my car arrive scratch as they won't have any. Drop off my car in the morning pick up at night with a big scratch. Reported to the employee on site. He got a report for you to fill out and takes a 📷 at night.Your car gets inspected all around upon arrival so there was no scratches on my car. This facility is shady hidding stuff and this can be happening to other people. Please read their response.Will keep you updated. As I have video but can't post here only photos.